Home » TV & Movies » The Affair season 5 trailer: What will happen in the final series? The Affair season 5 trailer: What will happen in the final series?

The Affair is a drama series on Showtime and Sky Atlantic following the implications of the extramarital affair between Noah (played by Dominic West) and Alison (Ruth Wilson). Season five will be the final series to air of the show that has captivated viewers since 2014. The final series features a switch up in its format after a dramatic end to series four.

What will happen in the final series of The Affair?

WARNING: This article contains spoilers for The Affair seasons one to four

The original premise of The Affair follows the effects of an affair between Noah Solloway and Alison Lockhart.

Their marriages come to an end and the last few season have followed the long-lasting impacts of their relationship.

Season four saw Noah move Los Angeles to be closer to his children and Alison started working as a grief councillor.

The most dramatic reveal of the season was that Alison had been killed, found in the ocean after Ben (Ramón Rodríguez) murdered her.

HOW DID ALISON DIE? 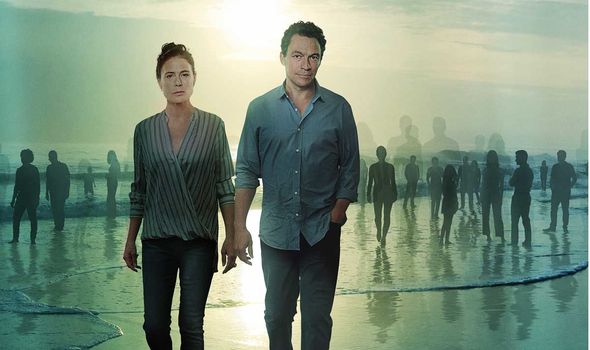 There will be 11 episodes in season five and it will pick up on the impact of everything that happened in season four of the show.

The final series will take place in two time frames to deal with the implications of Alison’s death for Noah, Helen and their four children.

Part of the final season will take place between 20 and 30 years after series four, featuring Anna Paquin as a grown up Joanie Lockhart.

Joanie is the daughter of Alison and Cole Lockhart, her ex-husband (played by Joshua Jackson). 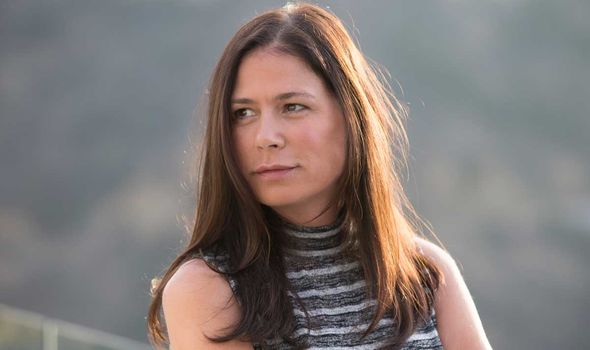 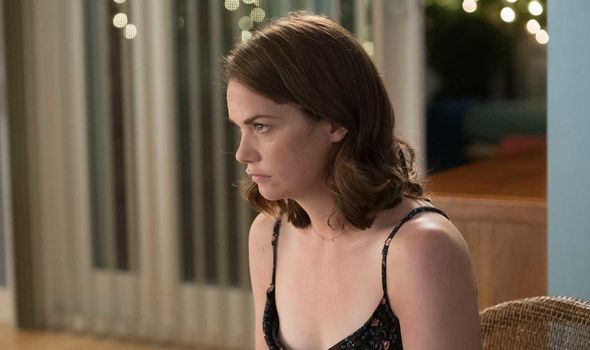 Now, Showtime has released a trailer for the show, which hints at the direction of the final series.

The trailer opens on Joanie as a voiceover says: “If the lesson you take from your mother’s death is not to try that’s a real tragedy. She knew she was on borrowed time. If you learn how to stay and fight, you got that from Alison.”

The promo hints that Joanie will be trying to uncover what happened in the events surrounding Alison’s death.

The trailer also shows Noah dealing with Alison’s death while trying to make a film and co-parent his children with Helen (Maura Tierney).

Viewers also see Helen as she begins a relationship with the man playing Noah in his film, Sasha Mann (Claes Bang).

Noah’s mental state seems to be unravelling in the dramatic teaser as he shouts: “I would do anything, anything to undo what happened.”

HOW TO WATCH THE AFFAIR ONLINE 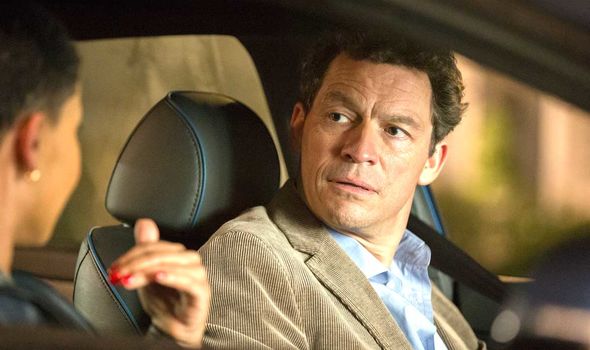 The trailer suggests the final series will be a multigenerational look at what happened to conclude the show as trailer ends on the voiceover saying: “If pain can echo through the generations, so can love.”

Showtime confirmed in the official synopsis: “In the aftermath of horrific events, Noah and Helen try to come to terms with the consequences of their choices.

“Just when things seem to have stabilised, a chance encounter with someone from the distant past sets in motion a sequence of events that brings them both to their knees.

“They realise they must face their past in order to truly move on. And some years in the future, Alison and Cole’s now adult daughter Joanie attempts to piece together the truth about what happened to her mother, bringing the whole story full circle.”

The Affair will begin on Showtime on Sunday, August 25 at 9am ET/PT and Sky Atlantic later this year.

'Are You the One?' Season 8 Episode 4': The Third Truth Booth and Matchup Ceremony
Recent Posts