Malorie, known for Teen Mom: Young and Pregnant, shared a picture on social media of a set of house keys. 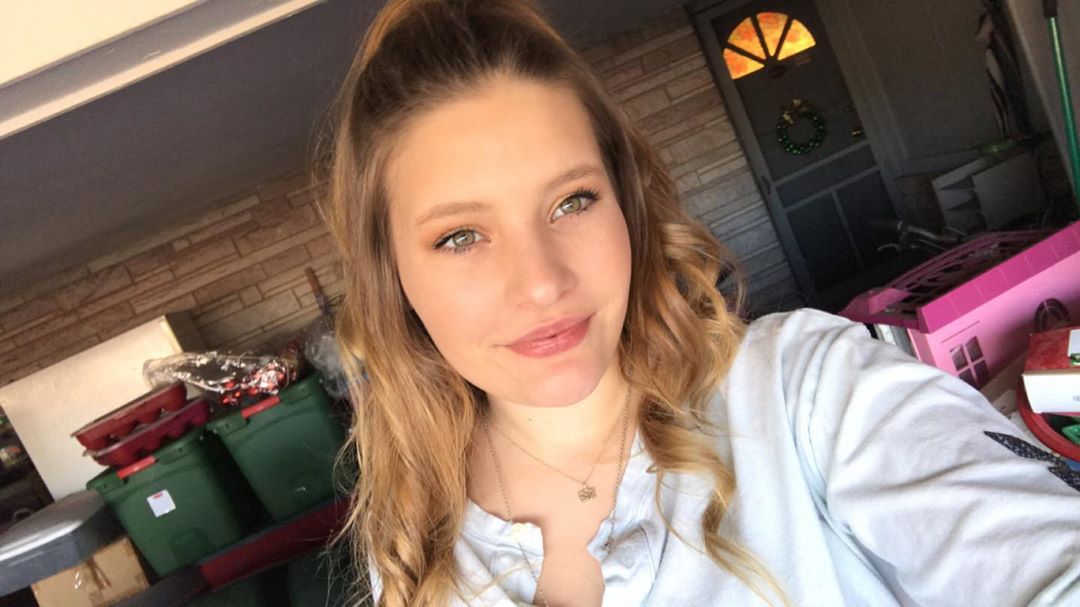 She also posted a video inside the property, which looks to be at the start of renovations and decorations.

It marks a fresh new start for Malorie, who has a daughter Emerson, two, and is aunt to younger sister Rachel's 1-year-old daughter Hazalee.

The responsible and mature move comes after she was involved in DUI and domestic violence incidents last year.

She also accused her accused her mom of calling Department of Child Services on her for leaving Emerson with a stranger. 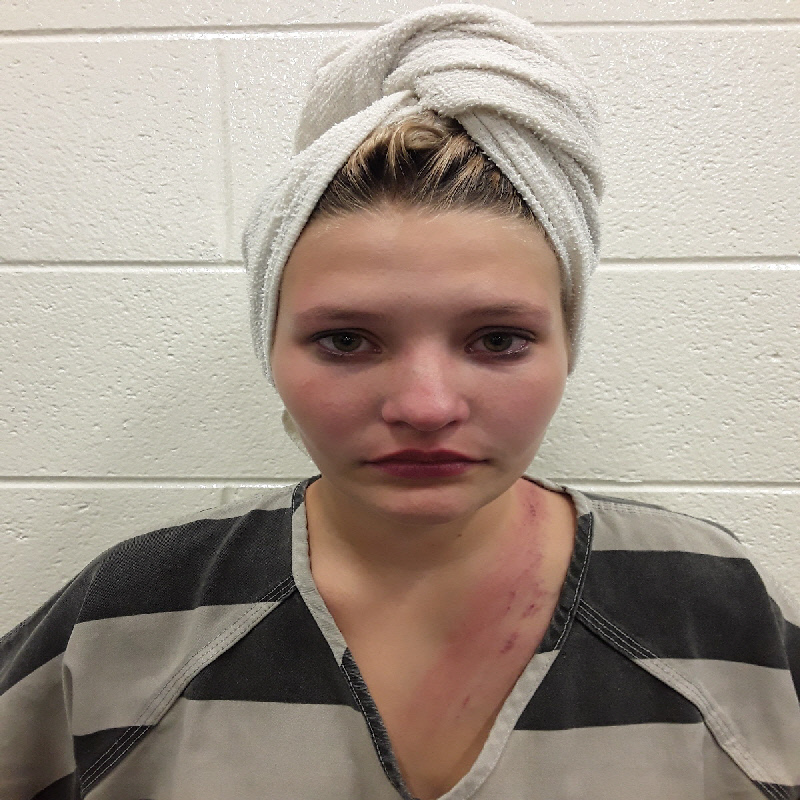 The 21-year-old was arrested for a DUI last August.

A police report obtained exclusively by The Sun said that she "crashed into a tree” and was so intoxicated that she "had trouble understanding and answering simple questions."

After pleading guilty, she was sentenced to one year of probation and was told to pay a $250 fine and court costs.

The underage consumption of alcohol was dismissed. 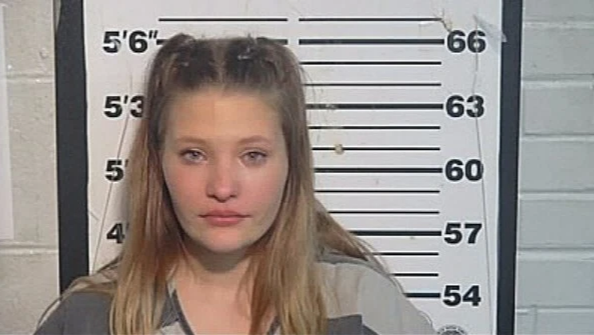 Last February The Sun also exclusively reported how Malorie had been charged with assault after being arrested for attacking her grandma while intoxicated.

The incident is said to have happened in front of Emerson.

In a police report, Janice Bollen, who has appeared on the MTV series, claimed Malorie arrived home intoxicated at 11:13pm.

Janice, 65, claimed her granddaughter went into the bathroom and “fell” into the door, waking up Emerson and “causing her to cry.” 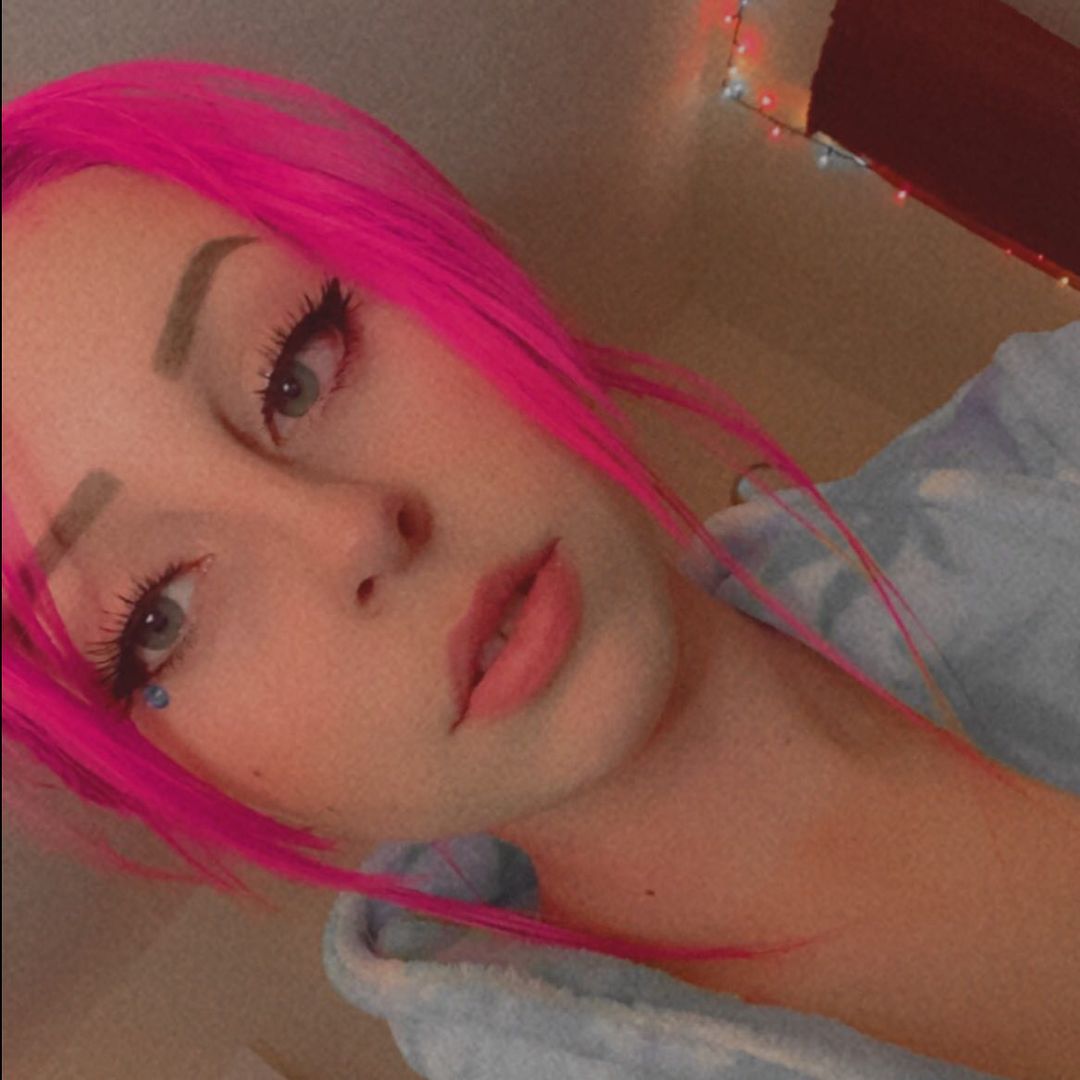 The report obtained from Madisonville Police Department in Tennessee continued: “Ms. Bollen advised she picked up the infant child to comfort her and Ms. Beaver insisted on taking her to the bedroom.

“Ms. Bollen reluctantly gave Ms. Beaver her child, as she was concerned about her falling.”

The report continued: “She advised Ms. Beaver began being loud and it scared the child so she wanted to sit in her lap, which hurt Ms. Beaver's feelings.

"She advised Ms. Beaver began saying bad things about her and then grabbed her arm in an aggressive manner twice.” 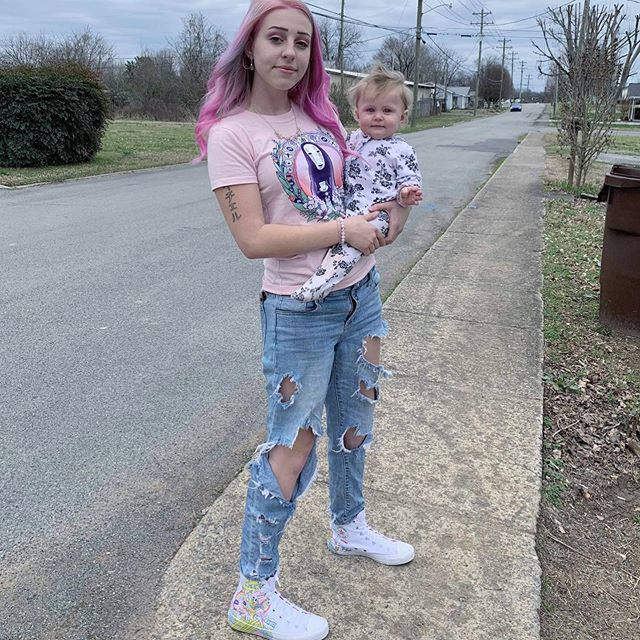 Janice explained how she threatened to call the police if she grabbed her arm again.

But Malorie allegedly “told her to go ahead and continued to be verbally aggressive toward her.”

According to authorities, Malorie “appeared to be intoxicated due to her being unsteady on her feet and having slurred speech.”

She was placed under arrested for domestic assault and was released on $1,000 bond. 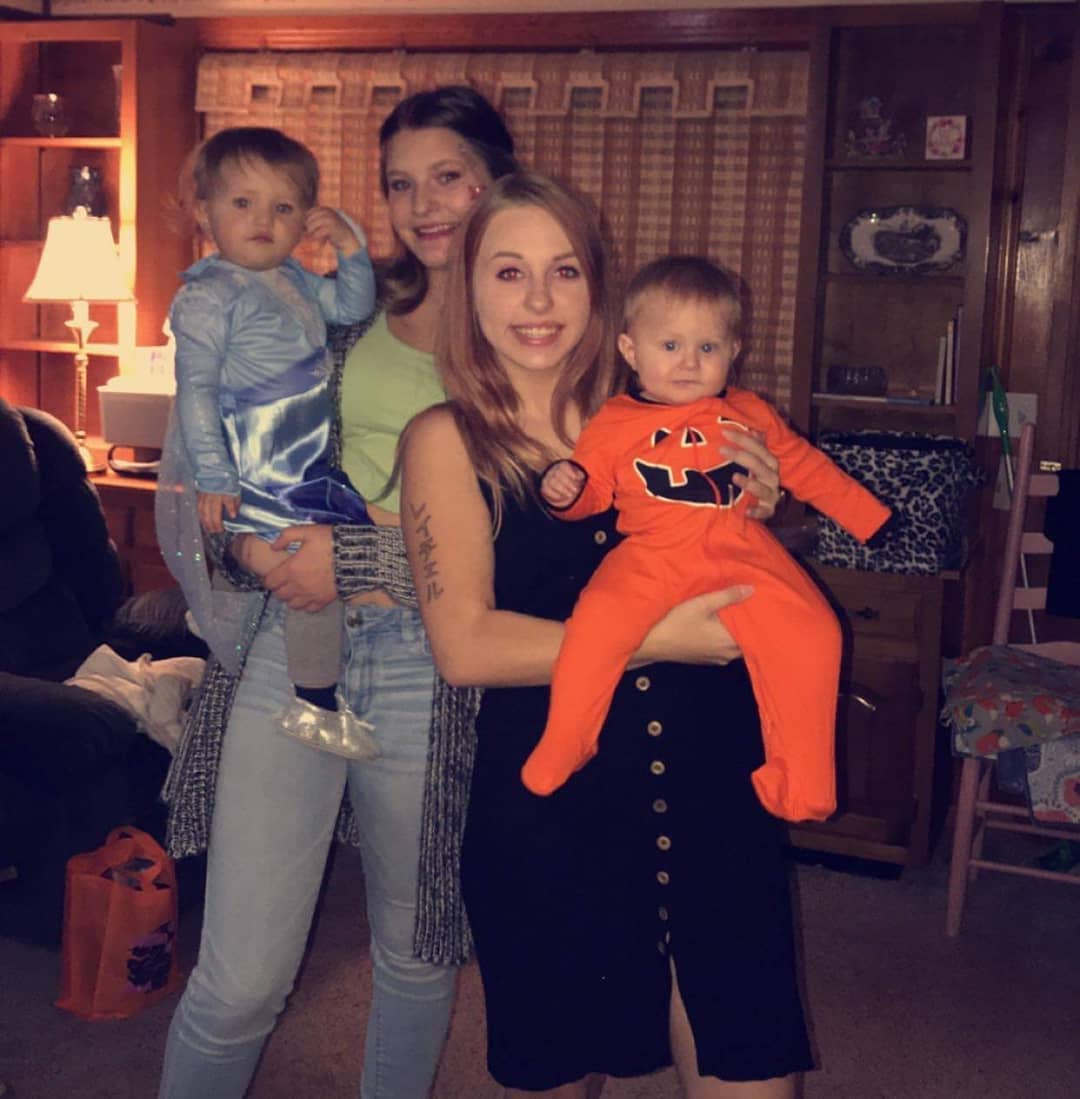 She said: “Literally, all I did was grab my nana’s wrist [and] moved her hand so I could get Emerson. The only reason they arrested me for domestic assault is because they didn’t want to arrest me for a p.i. [public intoxication] because I was at home, so you can’t even really arrest me for that.

“They just wanted me out of the house… There was no marks, no evidence. No one saw anything. They couldn’t even arrest me for domestic assault, but they did anyway.”

The arrest came soon after Malorie moved in with her grandma after feuding with her sister Rachel and their mom, Stephanie.

But she returned to their home following the arrest. 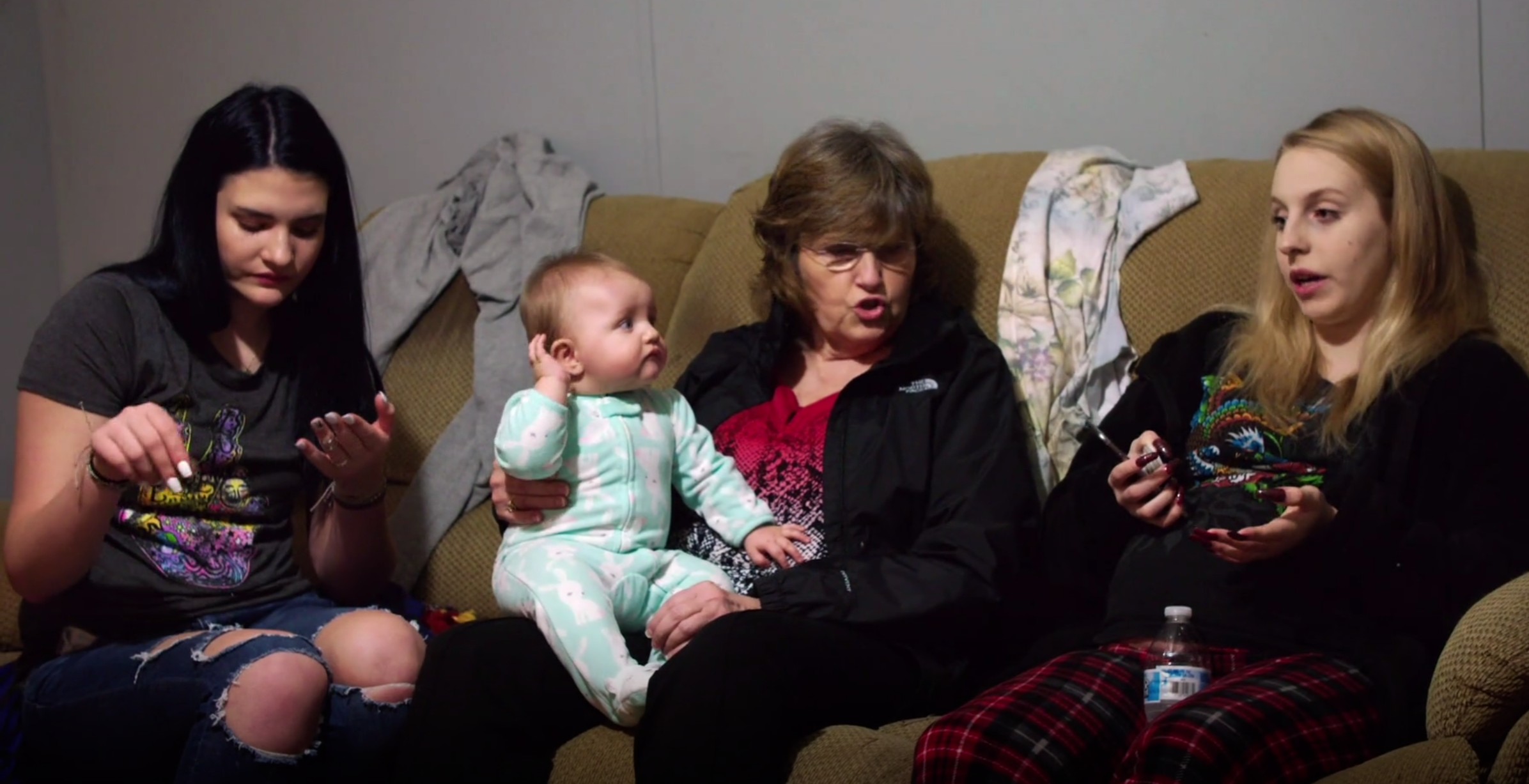 Back in May, The Sun exclusively reported that Malorie accused her mother of calling Department of Child Services on her for leaving Emerson with a stranger.

She made the accusations on Snapchat and claimed her mother, Stephanie, “called DCS” because she brought Emerson to a “better, more reliable sitter.”

Fans also slammed Malorie for animal abuse last year after she shared a photo of Emerson sitting on the family's dog Koda. 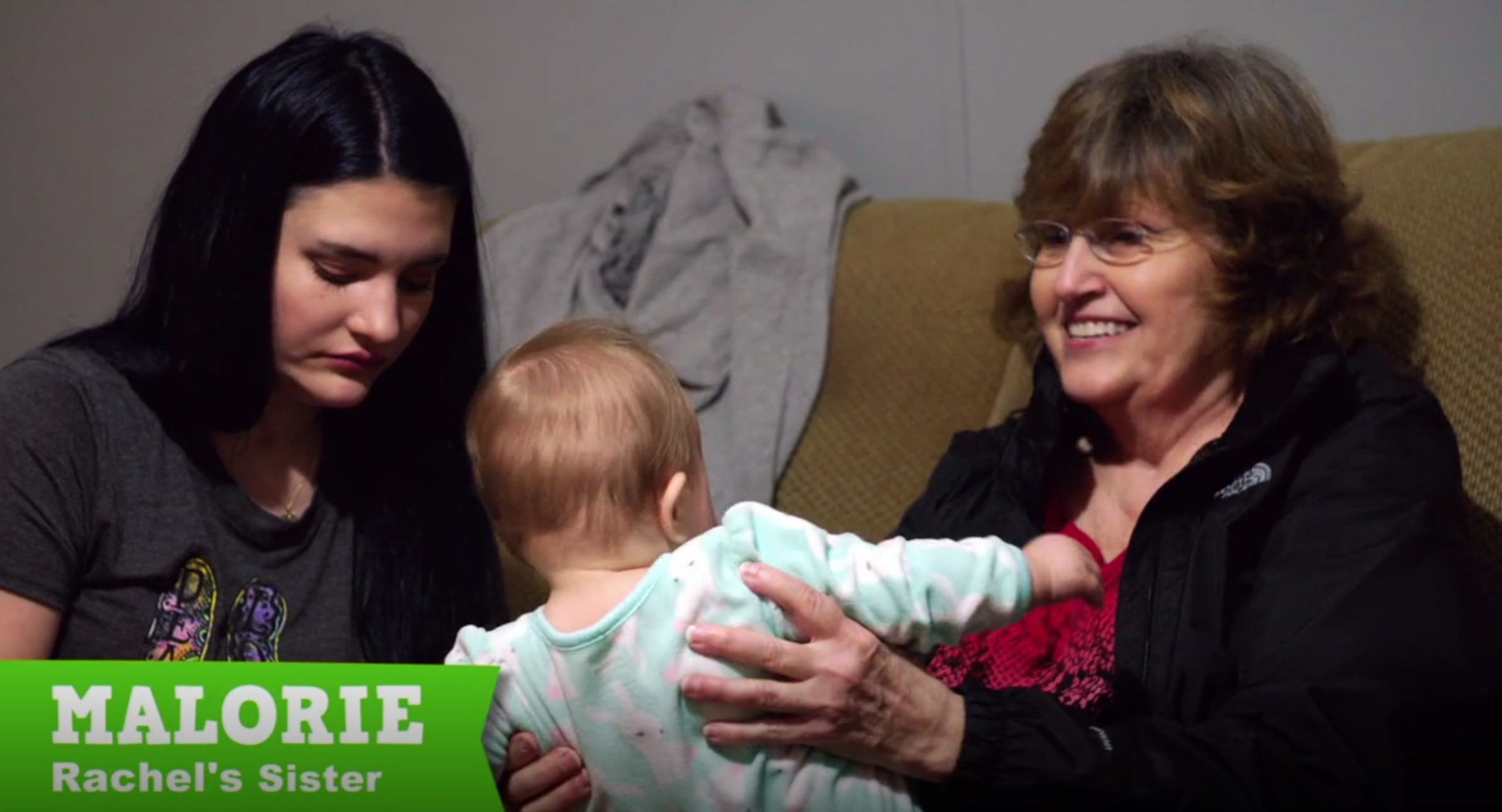 Another person added: "Pretty little girl, please be a good mom and teach her not to sit on animals, if she wants that get a horse."

Her younger sister stuck up for her on Instagram and Malorie slammed haters by sharing a series of photos that captured Emerson playing with the dog over the years.

She captioned the post: "Here’s a few photos to p**s all the Karen’s off even more."

She continued: "My dog is well trained & is extremely protective of emerson. They are siblings."

"I would never put my daughter in harms way. & koda would NEVER hurt her.

"I understand accidents happen but I am always right beside them when they are playing."