Jenelle, 29, was "playing in the woods" with her kids on TikTok. 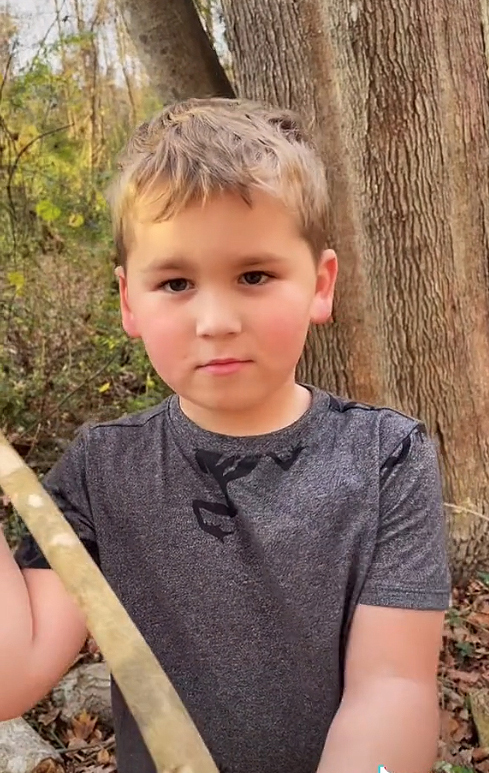 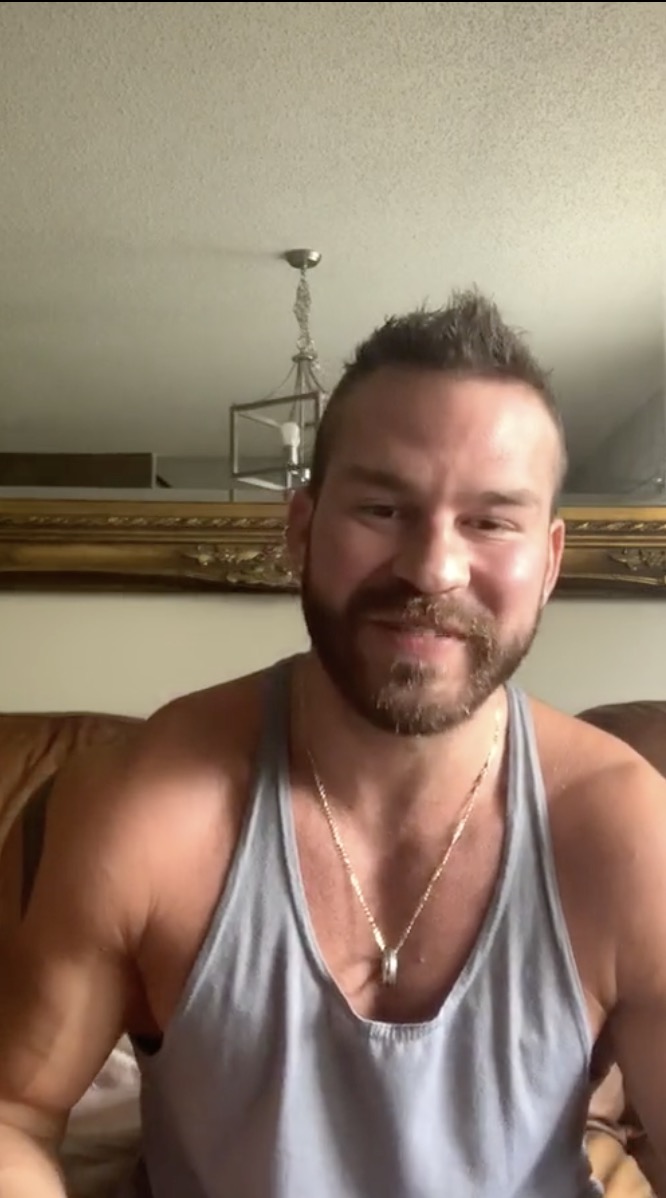 The MTV star filmed Kaiser as he struggled to pick up a large log from the ground.

Kaiser shouted: "David after you're done, can you lift up this log for me?"

The seven-year-old boy then picked up a long tree stick from the floor and showed off his "ninja staff."

Ensley, four, smiled at the camera after the former Teen Mom 2 star asked her to.

Jace, 11, showed up with another stick and shared his with Kaiser.

Ensley then joined her siblings as they played around with the sticks.

I had so much filler my face looked like X Box controller, says Molly-Mae Hague

Nathan, 33, is the father of Kaiser – whom he shares with Jenelle – as well as his daughter Emery from a previous relationship.

Teen Mom fans noticed that Nathan and Kaiser have an uncanny resemblance after they watched the short clip.

One Teen Mom fan said: "He looks so much like Nathan."

Another Teen Mom fan wrote: "Looks just like his father."

A third fan mentioned: "He is a cutie! Looks so much like his dad."

A commentator stated: "OMG! Adorable Kaiser looks just like his dad but I'm sure you hear that all the time."

Back in September, Nathan opened up about his struggles with post-traumatic stress disorder, which left him on disability after he had served his time in the United States Marine Corps.

He exclusively told The Sun: “I was dating Jenelle and I was in the spotlight. I would get pulled over all the time, and I have Traumatic Brain Injury on top of PTSD.”

While mentioning his police confrontations, he said: “I would feel threatened, and any military man out there would feel this way, when someone has a gun, your life feels threatened. Especially when the cop puts his hand on the gun- it's fight or flight.”

Nathan has been living in Florida but has returned to North Carolina for visits with his children.

As part of his agreement with Jenelle, Nathan has been allowed to get Kaiser for several weeks at the beginning of the summer, and every other weekend, along with a holiday schedule.

He revealed how he was on good terms with Jenelle's husband: "Every time I go to their house, David has done nothing but respect me. Maybe there is bad blood in our history- but I'm not going to let what happened in the past ruin what we have right now. I can’t complain.

“They both have been very very respectful towards me. It's awesome, I love it." 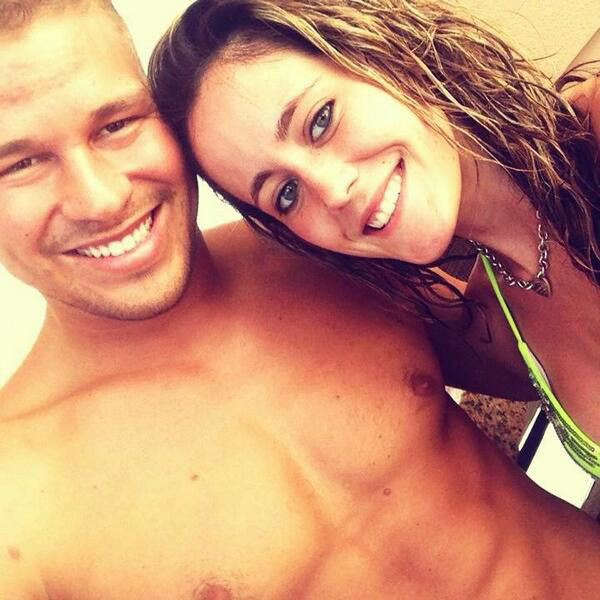 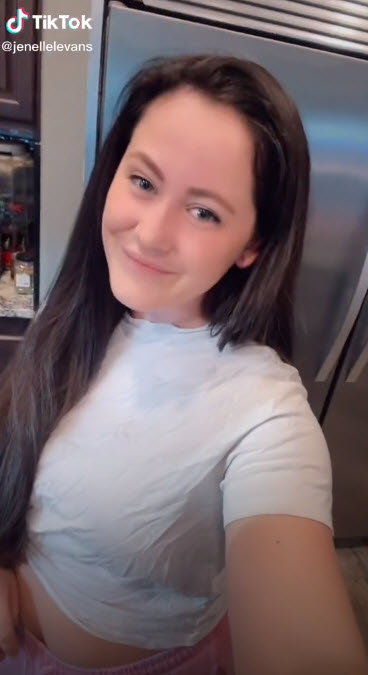 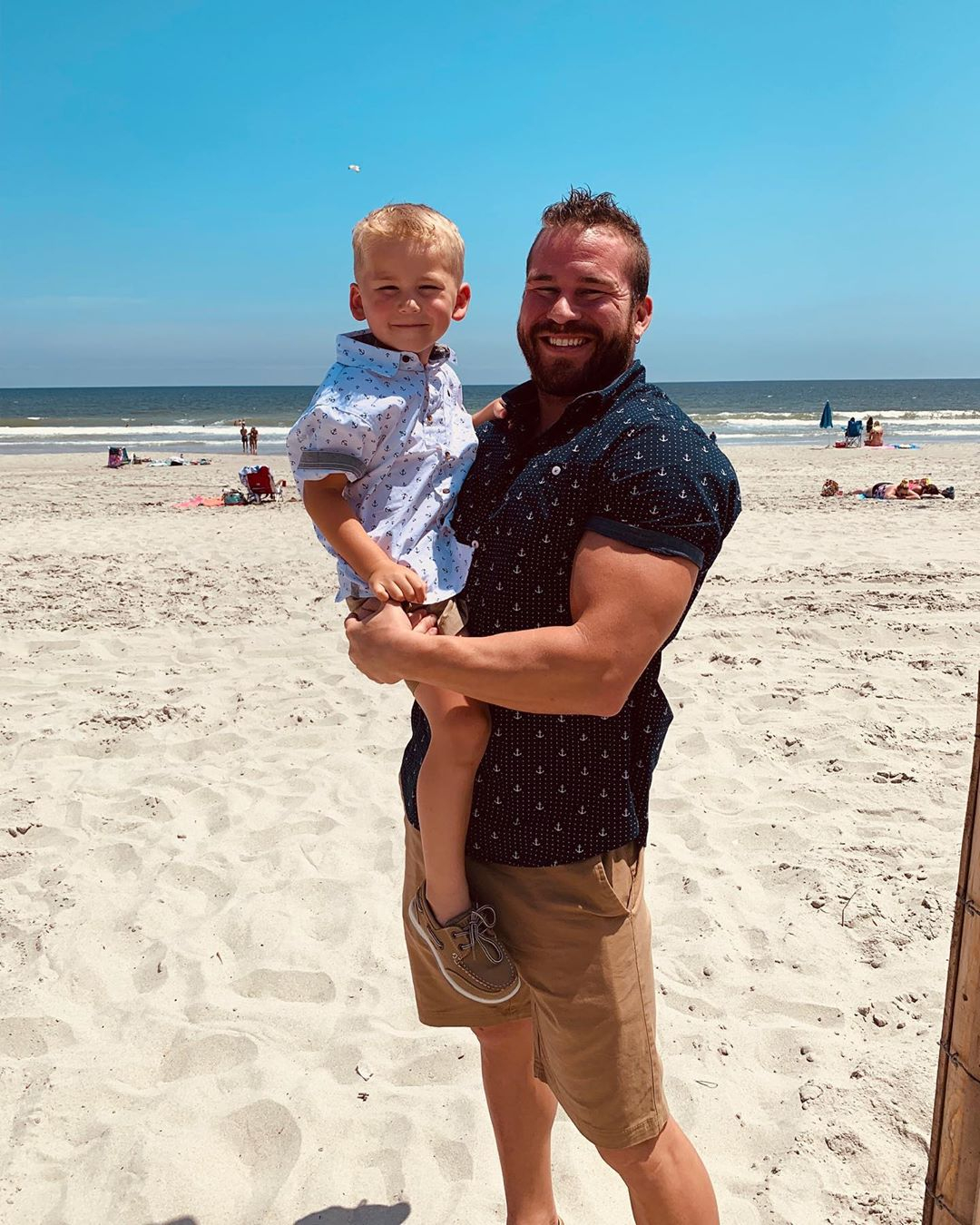