THE Teen Mom: Young and Pregnant is going to have quite the shake-up next season, with two stars reportedly getting fired.

After weeks of poor ratings for the MTV series, executives on the series have decided to switch things up with its cast, which currently features Brianna Jaramillo, Kayla Sessler, Rachel Beaver, and Kiaya Elliott. 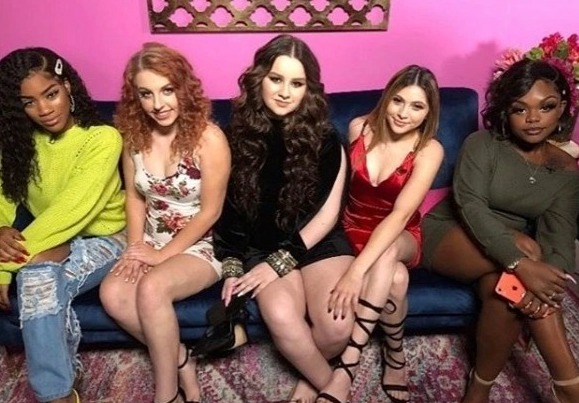 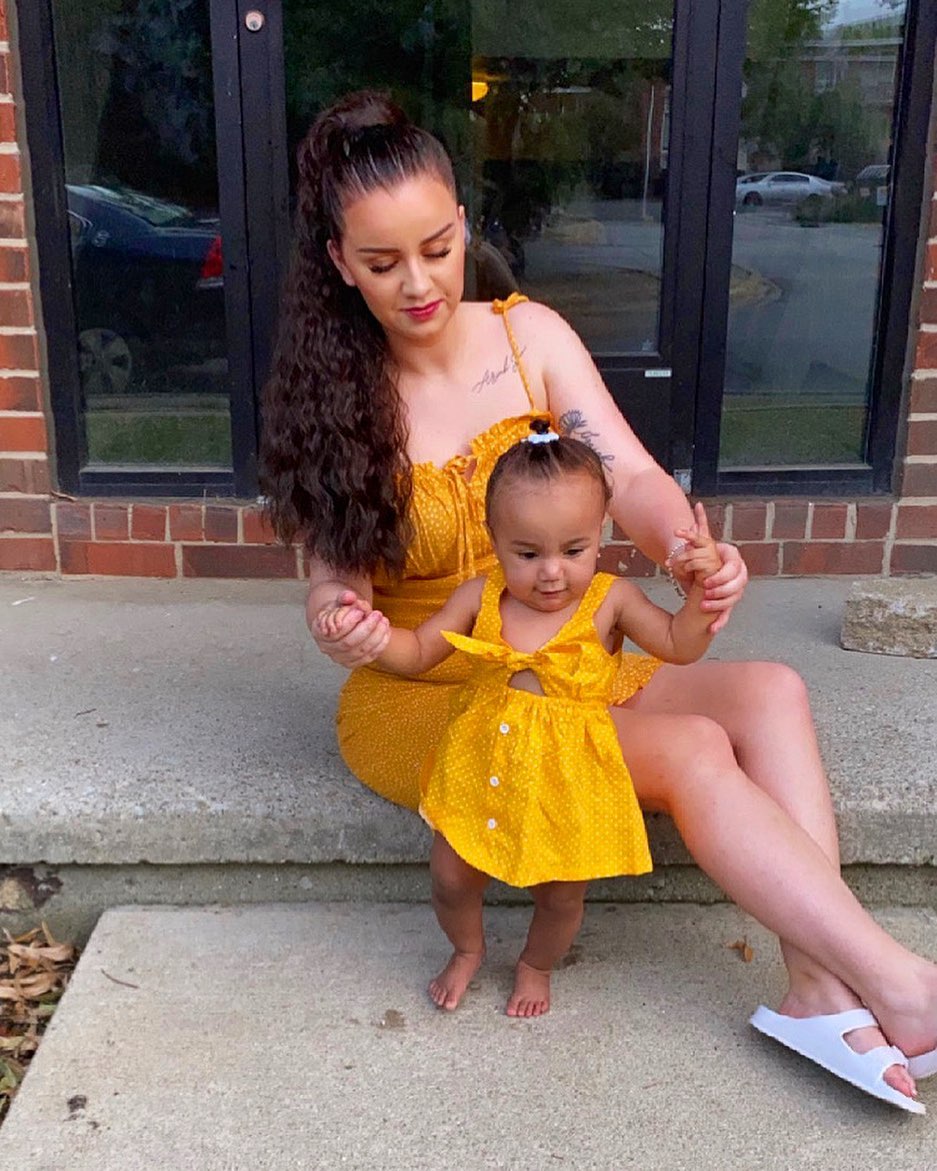 Young and Pregnant also includes “guests” Madisen Beith and Kayla Jones, and they might find themselves on the chopping block, as well.

According to The Ashley, MTV has opted to renew its Teen Mom spinoff for another season, despite the bad ratings for its current episodes.

There will be at least 12 new episodes filmed, the outlet reports, though not all of the cast will be returning for them.

A source revealed: “The show has been renewed for additional episodes, but the word behind the scenes is that only four girls have been asked back so far for the new episodes.”

Which of the Teen Moms are coming back is still being decided, as official contracts are still being worked on for everyone.

Though everything’s still being worked out, the outlet reported that Kayla will be one of the lucky four to return, as MTV filmed her son Izaiah’s 4th birthday party the a few weeks ago.

This comes as Teen Moms Briana DeJesus, Kayla, and more reality star moms from all the other franchises started filming a "crossover show for a rating boost."

A source revealed to the outlet that the MTV moms would be doing "healing exercises together like sound therapy, etc,. and maybe group therapy,” under one roof.

An insider close to production revealed: "All of the details are being worked out on a production level right now, but as of right now, they want this to be at least a multiple-episode special.

"But it’s kind of a hard sell, because the pay is low. It’s similar to what the girls got for their 16 and Pregnant episode.”

Another source revealed that former Teen Mom 2 star Chelsea Houska reportedly turned down the opportunity to join the show and allegedly "said no to even just stopping in to make an appearance.”

Recently, Kayla revealed that she was pregnant with her third child during the Young & Pregnant trailer.

Kayla shocked audiences when she shared at the end of the preview: "So I'm pregnant again."

She shares her daughter Ariah with fiancé Luke Davis and has son Izaiah, three, with ex Stephan Alexander.

While filming the new all-stars special, the TV personality took to her Instagram to share a clip of herself looking in a mirror as she posed in a white and gray bikini, which was barely covered by a matching sarong.

She showed off her curves in a tiny bikini and played with her hair as she tilted her head in the short clip.

While Kayla appeared calm in the clip, it was reported that the filming of the spin-off kicked off in a dramatic way.

Farrah Abraham allegedly got into a physical fight with the other stars when she arrived on location, as the other stars reportedly had no idea Sophia’s mom was going to arrive. 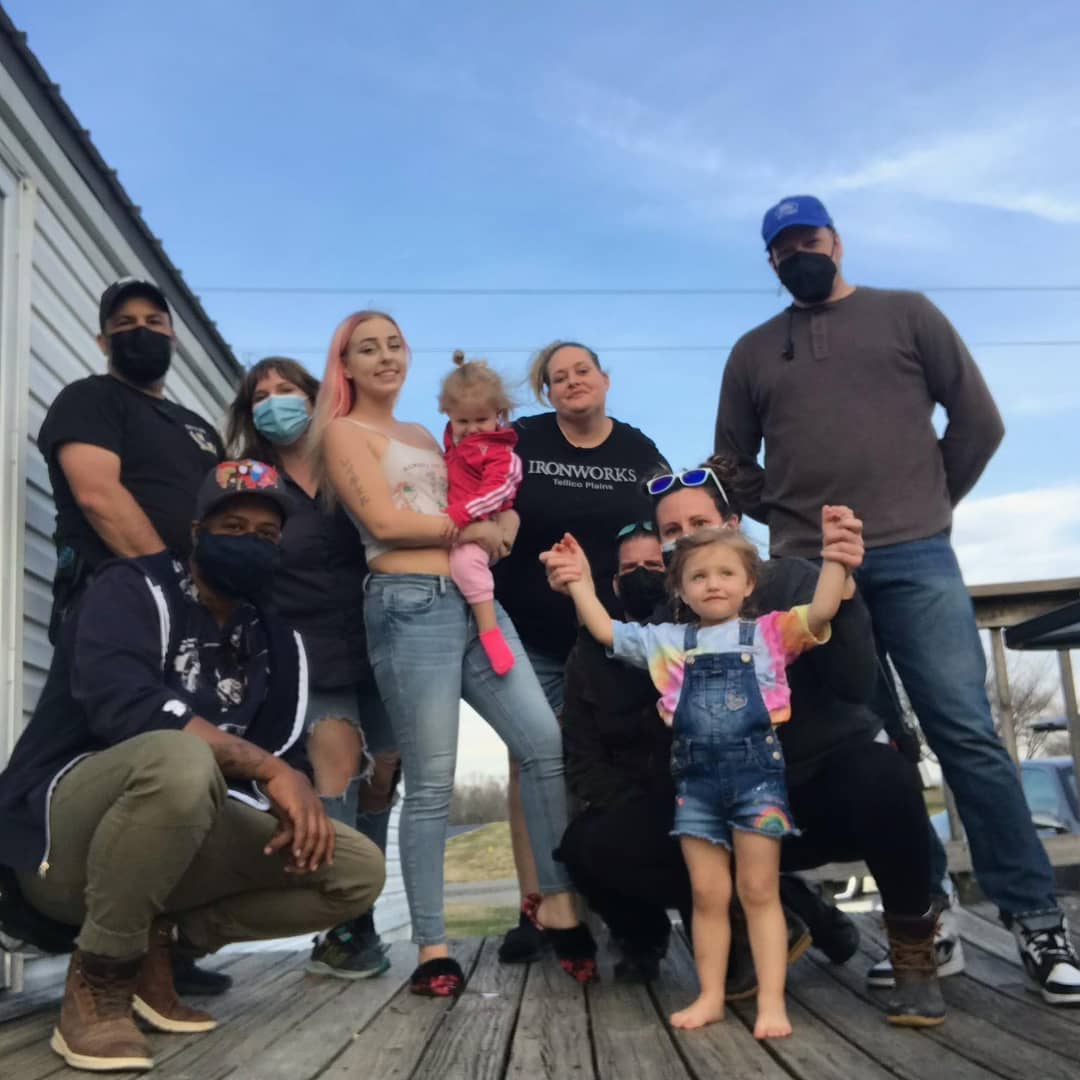 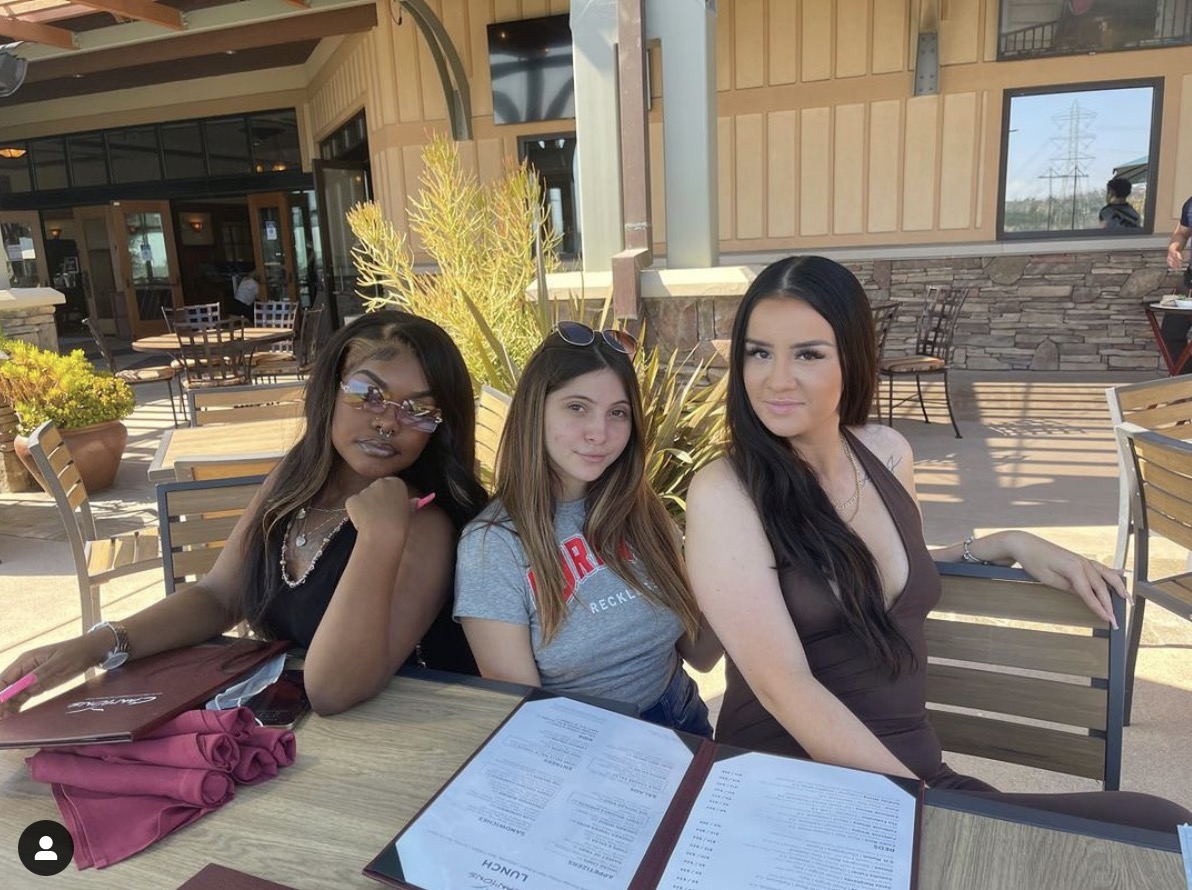