It comes after fans slammed the mom-of-four for her "disgusting" and "toxic" attitude. 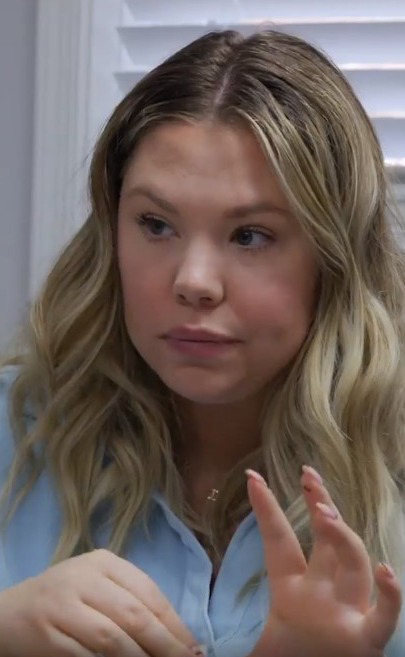 Following tonight's season finale of Teen Mom 2, a preview clip showed that Kailyn decided not to attend the show's reunion.

Via video link, reunion co-host Drew Pinsky told her: "Wish you were here."

Fans took to Twitter to express their dislike for the star's attitude, with many stating that is is time for her to leave the franchise. 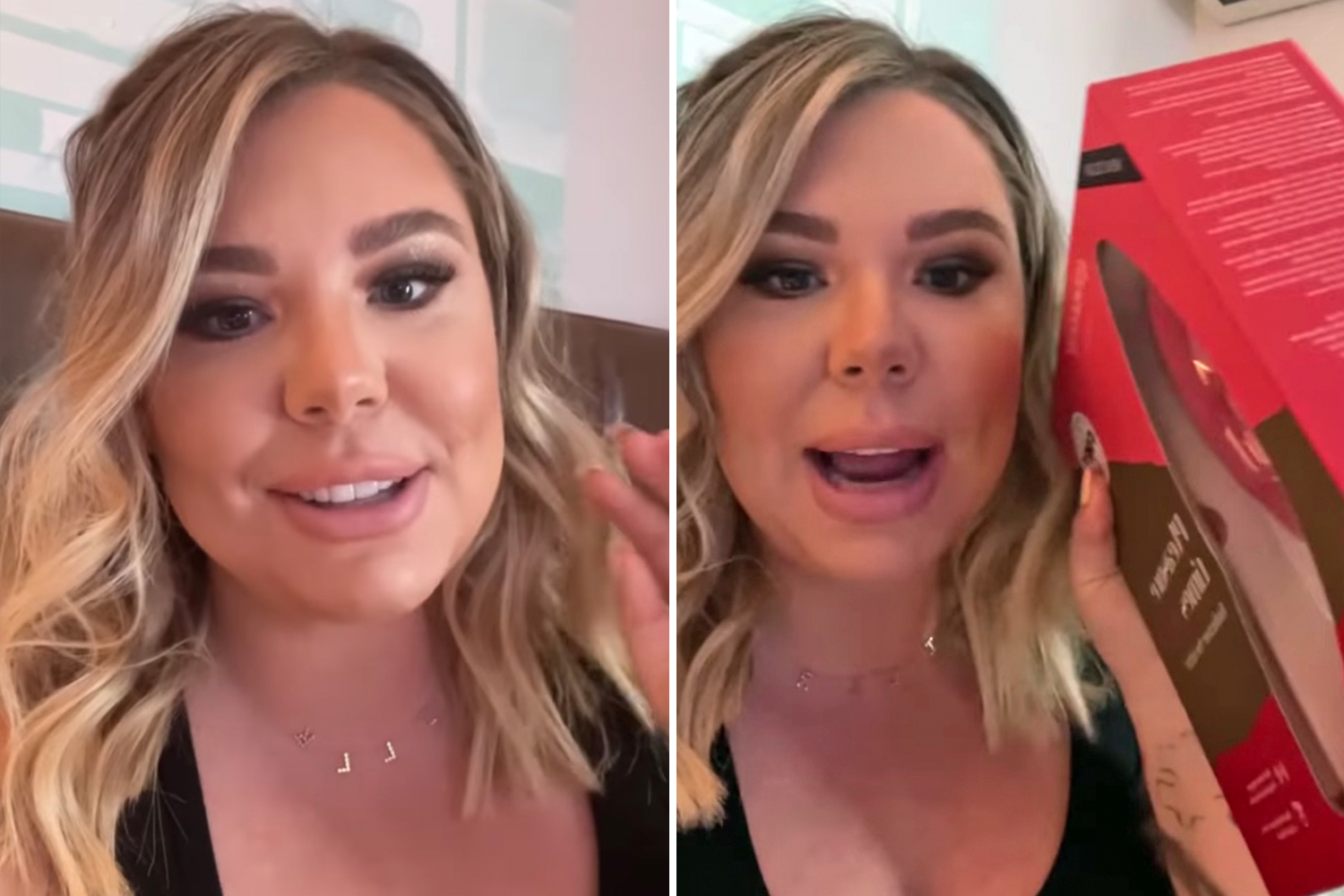 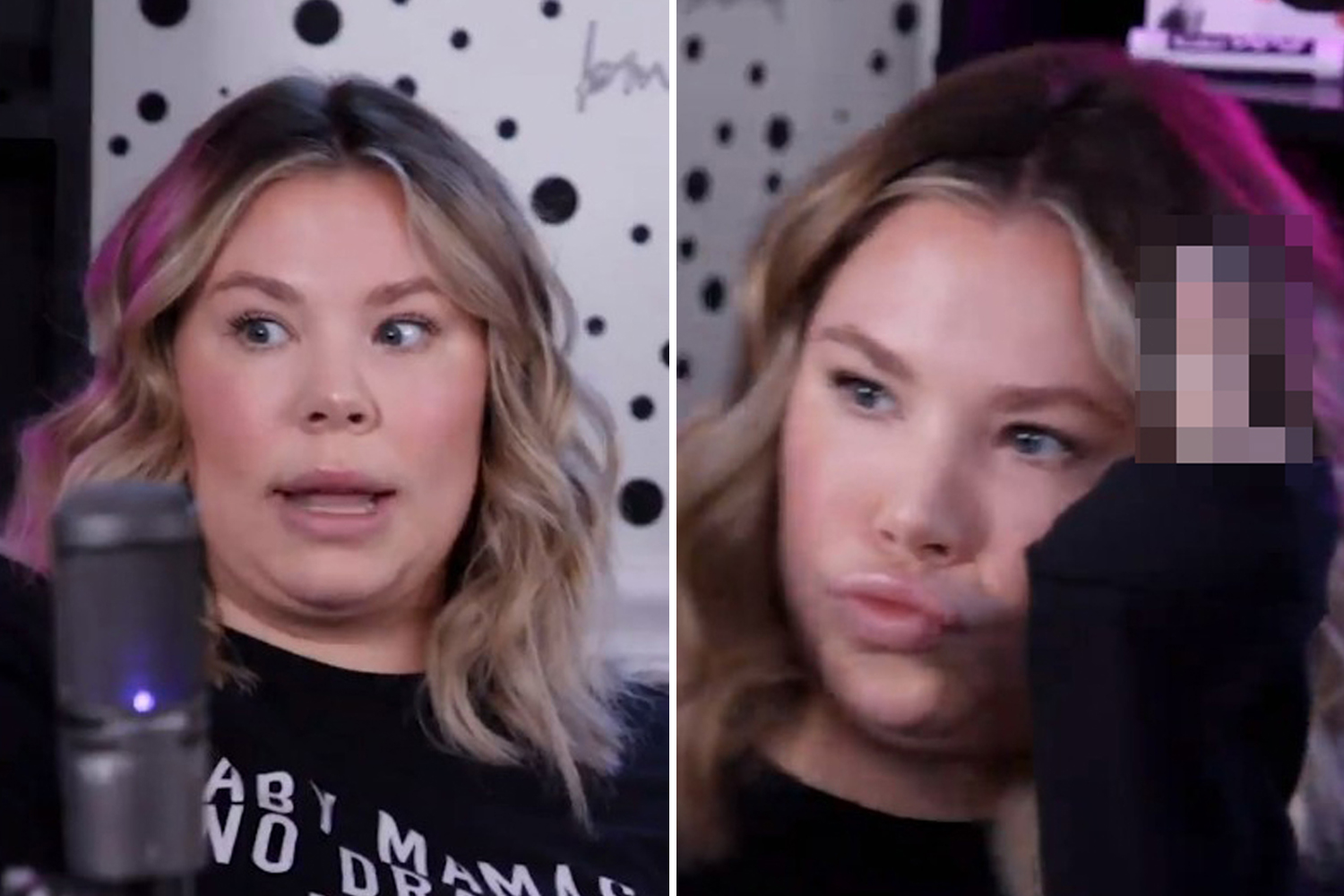 One wrote: "Kail is so toxic to her producers and shouldn’t be allowed to film anymore."

Another raged: "She is being rude and disrespectful."

A third stated: "This needs to be Kail’s last season."

When she did allow them in, she was confrontational with executive producer Larry Minsk, and flipped him off.

Disgruntled MTV viewers also likened the Coffee Convos host's behavior to that of Farrah Abraham, the Teen Mom OG who was known for her on-camera outbursts.

One asked: "Is this Kaitlyn or Farrah we’re watching?"

Another wrote: "Oh look, Kail is acting like Farrah now, making the crew wait on here then being a smart a** to them."

Tonight's revelation comes after months of speculation that Kailyn has quit Teen Mom 2 for good.

She even told Perez Hilton that she had no interest in filming further seasons, because the show had "run its course".

She revealed: "Right now, the way I look at it, I just don’t want to.”

If Kailyn's time on the franchise has come to an end, plenty of viewers have previously said that they won't be dissapointed.

In fact, after the clip of her flipping off the producer emerged, many called on her to be fired.

One annoyed fan wrote: “A grown woman insulting people trying to do their jobs! She really is pathetic.”

Another speculated: "I think she'll be in a rude awakening when her job with MTV is done."

Although she has expressed dissatisfaction with her job on Teen Mom, Kailyn teased her followers with the idea of her own spin-off show.

"I think that's the only way I would do reality TV moving forward", she previously said.

Kailyn is mom to Isaac, 12, with her ex Jo Rivera, and son Lincoln, eight, with her ex-husband Javi Marroquin.

She also shares sons Lux, four, and Creed, one, with her ex Chris Lopez.

Time to Speak Out Against Likely Abortion Ban