GORDON Ramsay shows his softer side with contestants on his new BBC1 game show – but the fiery chef just can’t help but use a few expletives along the way.

Bank Balance sees him drop two “S Bombs” on the programme – one just 45 seconds in – as well as using The F Word. 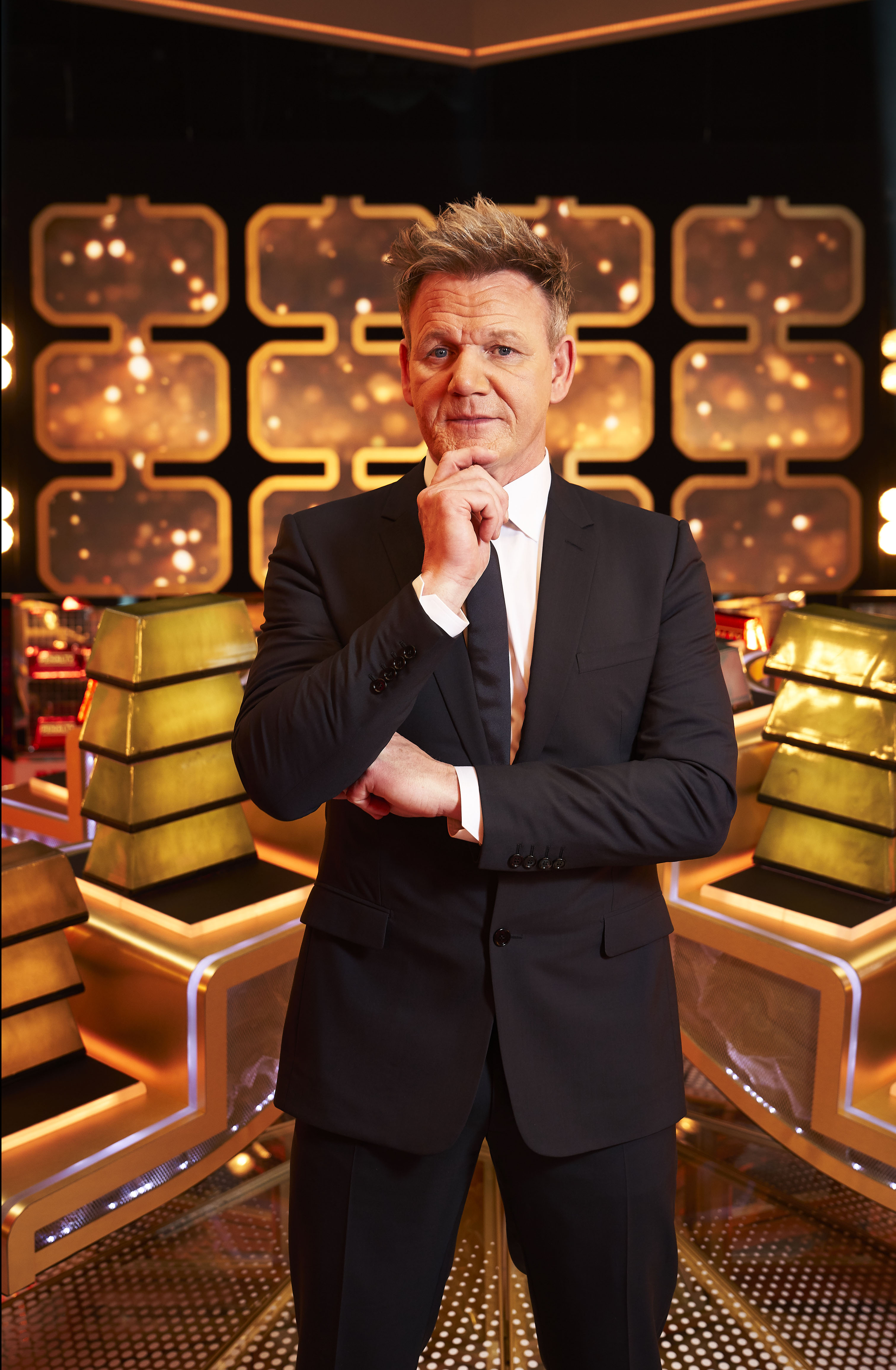 But there’s none of the x-rated roastings usually dished out on his other shows, including Hell’s Kitchen and Kitchen Nightmares.

Gordon, 54, even takes the Mickey out of himself at the start of next week’s debut episode saying: “What our contestants need is a fluffy game show host by their side. Well, they’ve got me.”

The first show of the series, which has been specifically scheduled after the 9pm watershed, also sees the contestants give plain-speaking Gordon a run for his money.

One female contestant reveal her nickname is “Gordon” because she’s “intolerant and potty-mouthed”, prompting a hurt-looking Gordon to reply: “Are you f***ing kidding me?”

Another contestant gives him some backchat, and he responds: “You and I were getting along so well before you just kicked me in the nuts.” 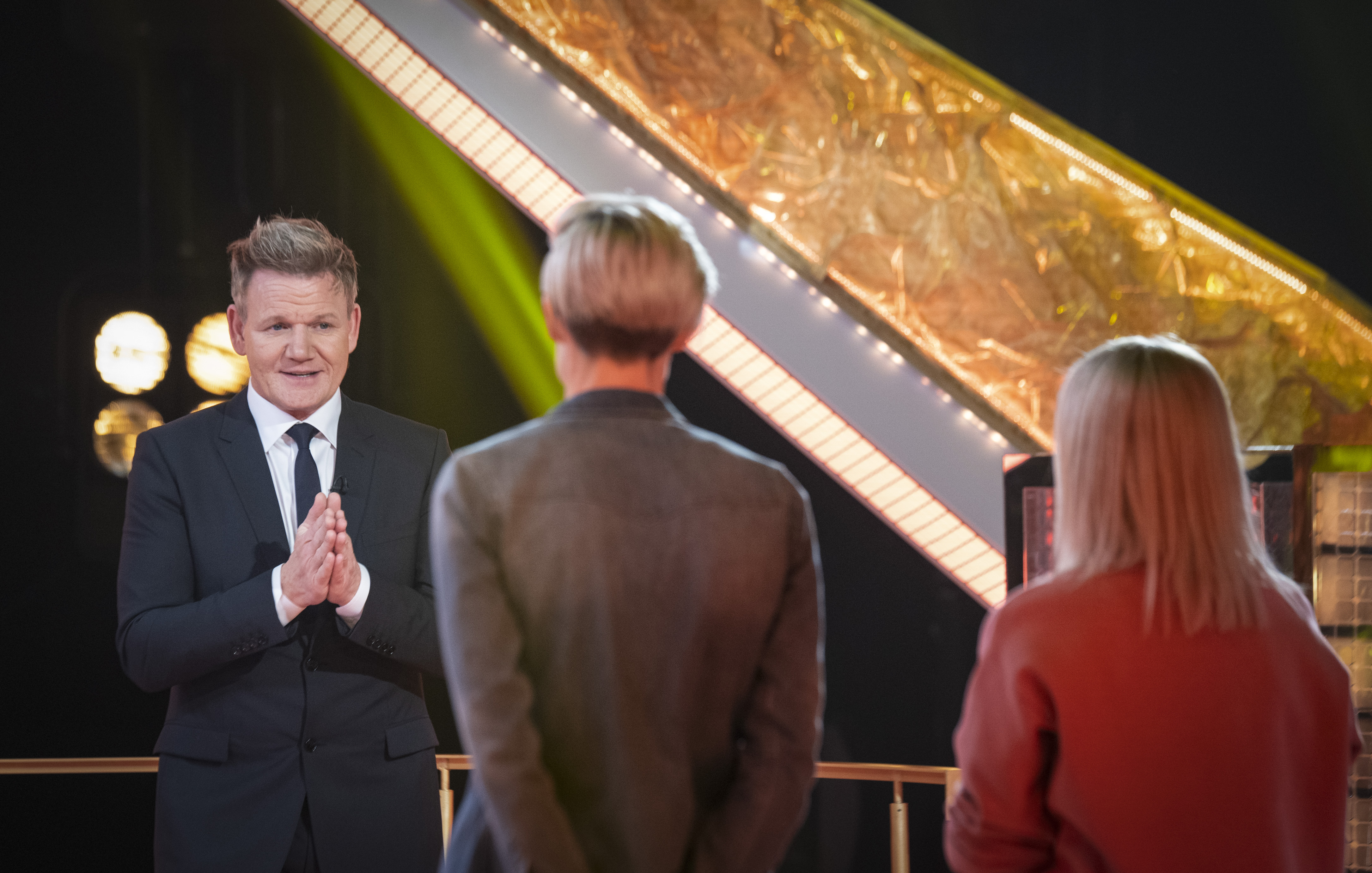 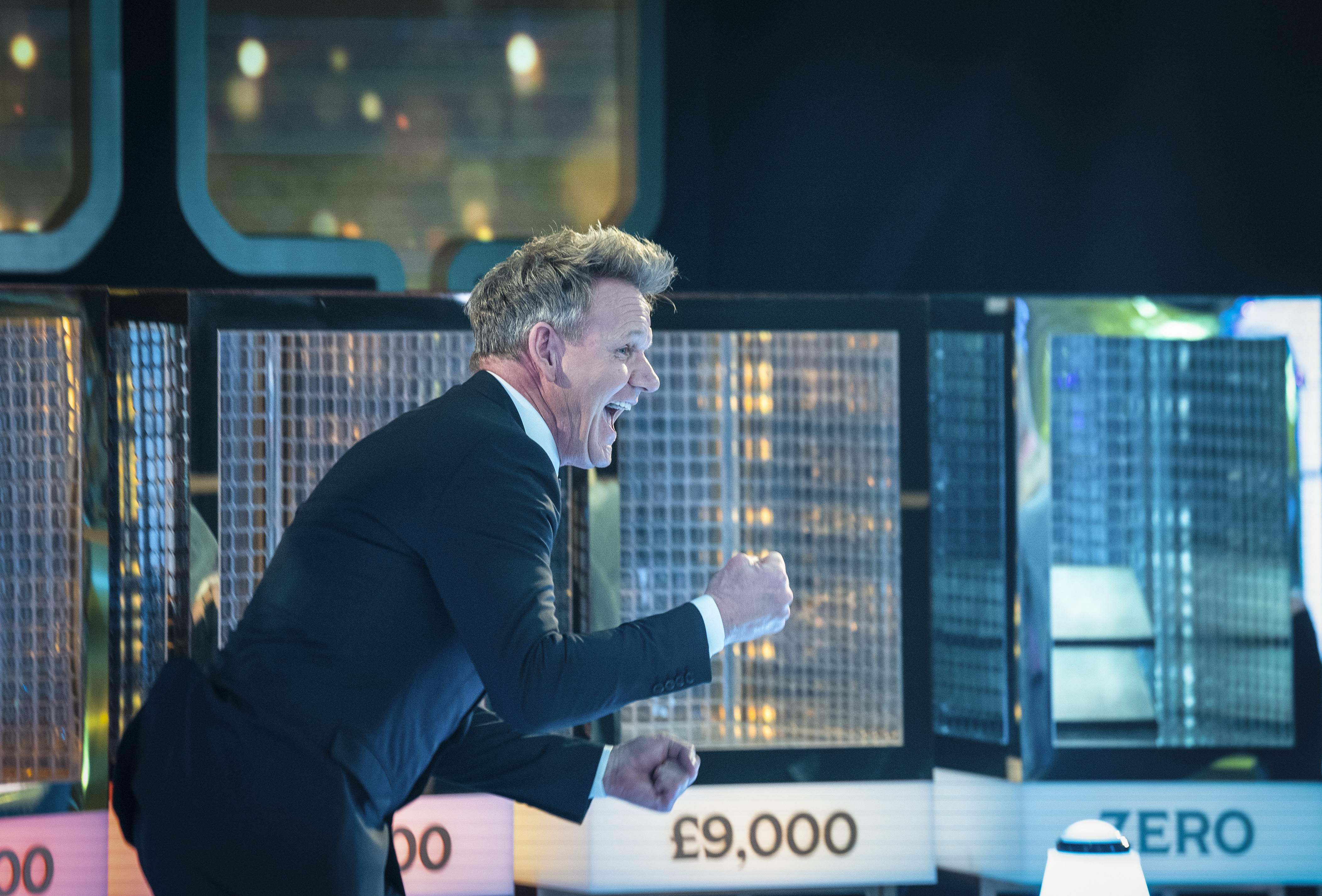 Bank Balance sees duos answer questions to get potential winnings of £100,000 by balancing a series of “gold bars” on a wobbling platform. 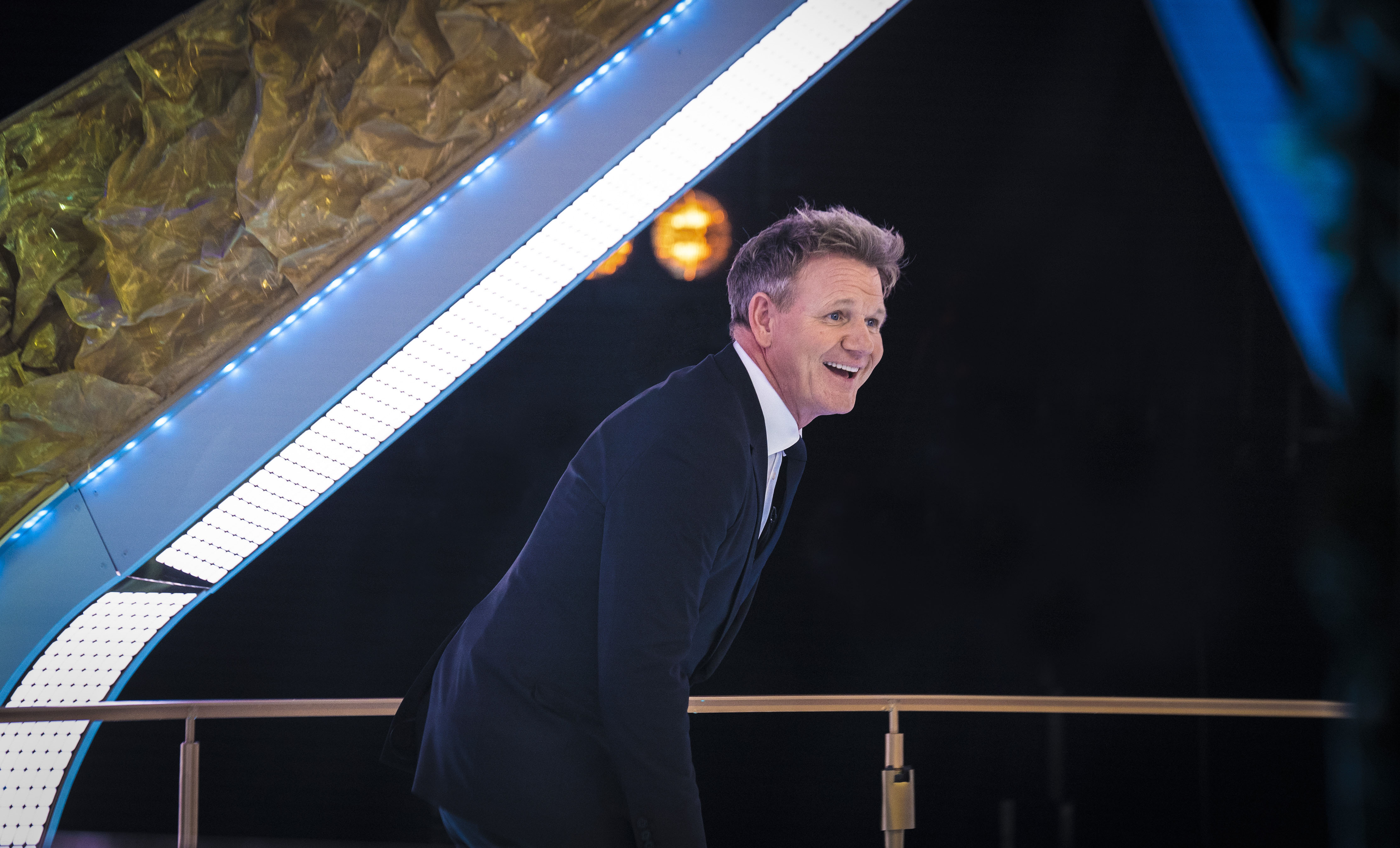 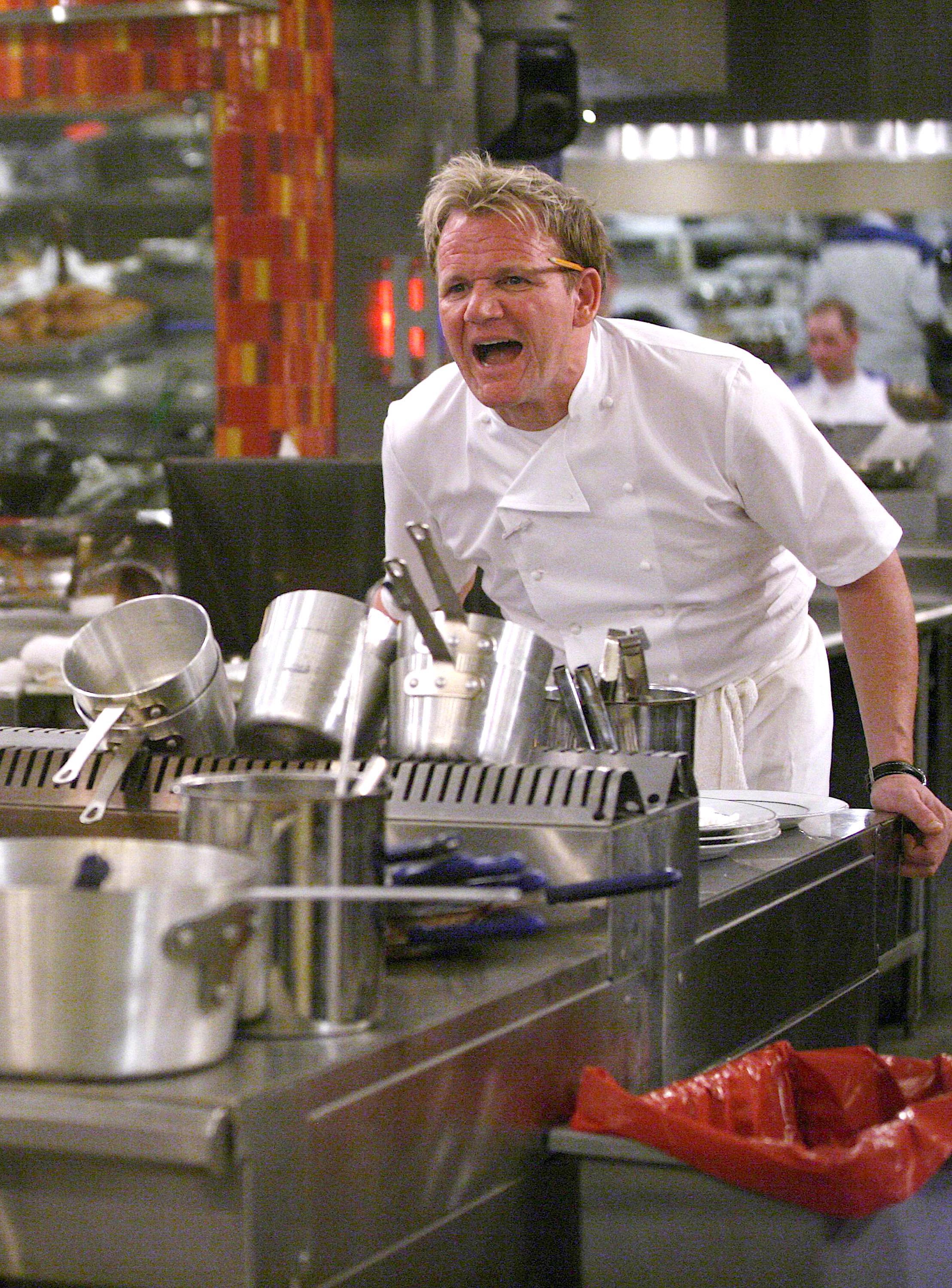 ‘Young Rock’ Star Reveals One Thing Dwayne Johnson Said That Surprised Him: It ‘Threw Me Off’
Recent Posts