Susan Boyle was thought to be on Britain’s Got Talent: The Champions, but then had to unexpectedly pull out of the show. Simon Cowell has recently revealed exactly why she is not on the all-stars edition of BGT. ITV fans, however, can see other major former contestants on the show, which is airing on ITV for the next five Saturdays.

Why is Susan Boyle not on BGT The Champions?

Cowell recently said the classical singer was not on the show this year so as to save some big names for future seasons of the show.

Speaking on Lorraine, the talent show judge said: “I didn’t know…Who was or wasn’t going to be on the show, but Susan I knew about.”

Asked why she was not on this year, the talent show mogul said: “I don’t think she should’ve done it this year.

“She did America’s Got Talent Champions and I hope if this does well, we’ll do it again next year. 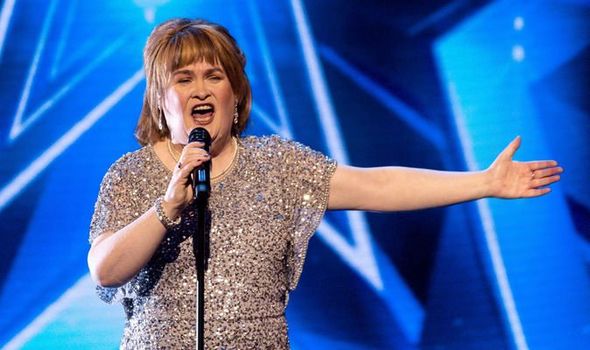 “Then it becomes an annual event, so you’ve got to save some people back [for the next show].”

Prior to this, Ant and Dec revealed she would be taking part in a Champions edition after she performed on BGT back in spring 2019.

However, in July there were reports the singer had been replaced due to a scheduling conflict.

The Sun was reportedly told by a ‘show insider’: “Susan’s had a busy year with her 10-year anniversary plans, she’s got a packed schedule. 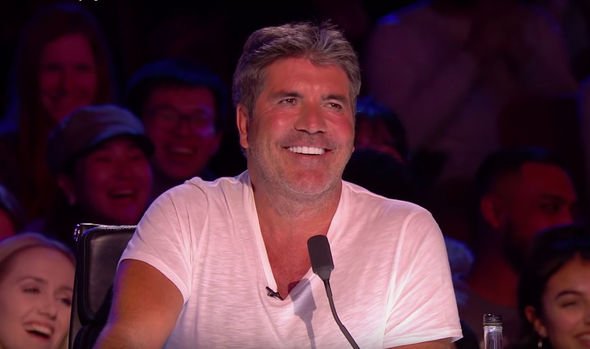 “She was excited to be asked to take part in the show, but has got so much on she doesn’t know if she can make it work.

“It’s been a decade since her debut on BGT, and despite the all-star series coming up, it’s not looking like she’s returning just yet.”

As alluded to by Cowell, in January 2019 Susan took part in the American version of the all-stars format, America’s Got Talent: The Champions.

In this, she and Paul Potts were the only British acts to make the top 12, which bodes well for her chances of winning the British version if it returns next year. 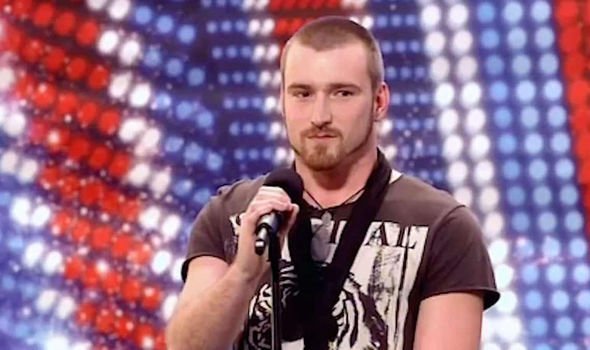 Boyle’s spokesperson told The Sun: “She loved being part of AGT Champions.

“Whether she is able to make it or not, wishes the contestants taking part on BGT Champions the best of luck.”

Boyle was reportedly replaced on the series by Jai McDowall, who won the show in 2011 and will take part in the second heat of the show, which will take place tonight (Saturday, September 7).

McDowell will be competing against fellow winner Lost Voice Guy, with fellow winners like George Sampson still to come and champions like Paul Potts taking part in the first episode last week.

Britain’s Got Talent The Champions airs on Saturdays at 8pm on ITV.