Superstore: Jonah attempts to interview for another job

The end of Superstore was only announced last December, once the final sixth season had already started airing, which gave fans little time to prepare for what was going to happen. While fans were left worried that the finale would feel rushed and scrambled and not give the characters the farewell they deserved, viewers were left surprised by the heartfelt conclusion.

However, while planning the season, the showrunners had already envisioned where to take the story in a potential seventh season.

While their plan was cut short, they have now revealed where they saw the characters end up.

“Leading up to that decision [to end the show], when we thought it was just going to be a season finale, we had already been leading to the store becoming like a hybrid fulfilment centre and in-person store,” said showrunner Gabe Miller.

He revealed: “The final shot of the season would’ve been a wall going up and dividing the store.” 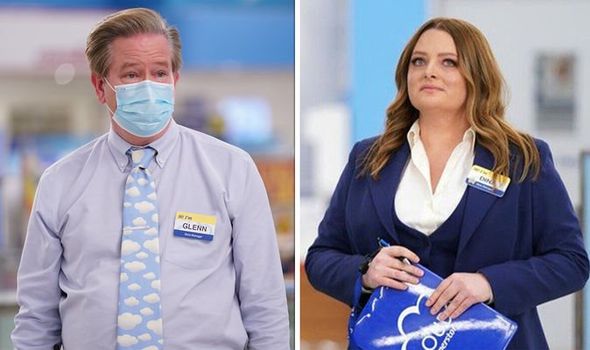 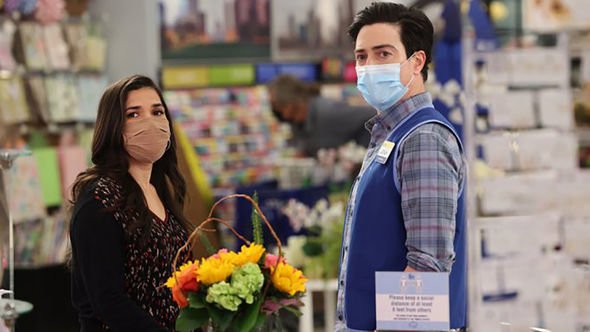 “That was already part of our plan, but we just adapted that for the series finale,” said Miller, speaking to Entertainment Weekly.

Throughout its many seasons, the show tackled many issues faces by real-life stores like Cloud9.

They tackled matters like maternity leave, unionising, raising the minimum wage, as well as being acquired by a multinational tech corporation. 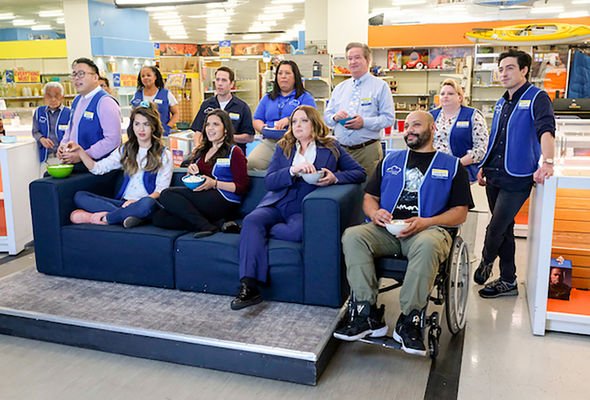 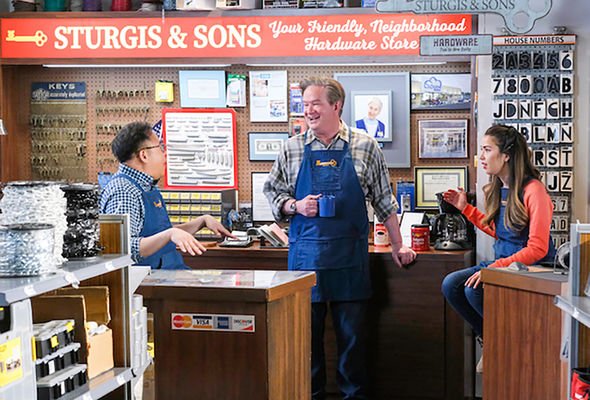 In season six, Superstore could not ignore the challenges its character would have had to deal with working during the pandemic.

And while the store was on the brink of closure many times before, the pandemic put the final nail in the coffin.

In the series finale, the store gets turned into a fulfilment centre, so everyone has to find new employment.

On the store’s final day of operations, the gang spent their time celebrating all the fun they had together.

The crew gathered in the electronics section with bowls of popcorn for a farewell celebration, watching old tapes of their job interviews.

Glenn (Mark McKinney) was considering whether to retire or find a new job, while Mateo (Nico Santos) was worried without a job, he would get deported.

Inspired by the tapes, Glenn decided to revive his father’s hardware store and hire Mateo himself alongside Cheyenne (Nichole Sakura).

Meanwhile, Dina (Lauren Ash), was promoted to manager of the new fulfilment centre and had to choose five employees to take with her, which got the attention of many of her colleagues.

As Amy (America Ferrera) came back from California to say goodbye to her former colleagues, she is put to work by Glenn to empty shelves.

While working around the store, she tried to avoid Jonah (Ben Feldman) since they recently called off their engagement.

However, after learning that he broke up with his new girlfriend, she confronted him.

She expressed how much she cherished Jonah and the two shared a kiss right before the end of the show.

Did Joanna Gaines Graduate From College?