EXCLUSIVE: As Superstore is wrapping its run on NBC with the current sixth season, the network is looking to extend the franchise with Bo & Cheyenne, a proposed spinoff written by Superstore co-executive producers Bridget Kyle and Vicky Luu. The project, now in script development, would star Superstore series regular Nichole Sakura and recurring player Johnny Pemberton. 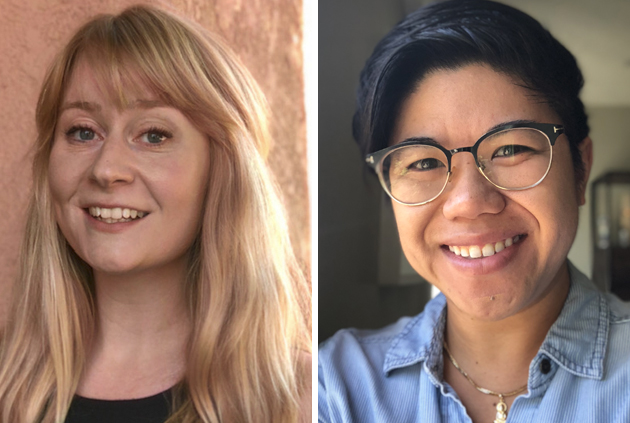 In Bo & Cheyenne, Bo (Pemberton) and Cheyenne (Sakura) balance their big dreams with the harsh realities of being a blue-collar family in America.

Sakura has played Cloud 9 associate Cheyenne Thompson as a series regular for Superstore‘s entire six-season run. A pregnant high school student at the start of the series, Cheyenne gave birth to her daughter, Harmonica, in the store in the first-season finale, and married her boyfriend Derek “Bo” Thompson (Pemberton) during the second season. This season, Cheyenne was promoted to floor supervisor. 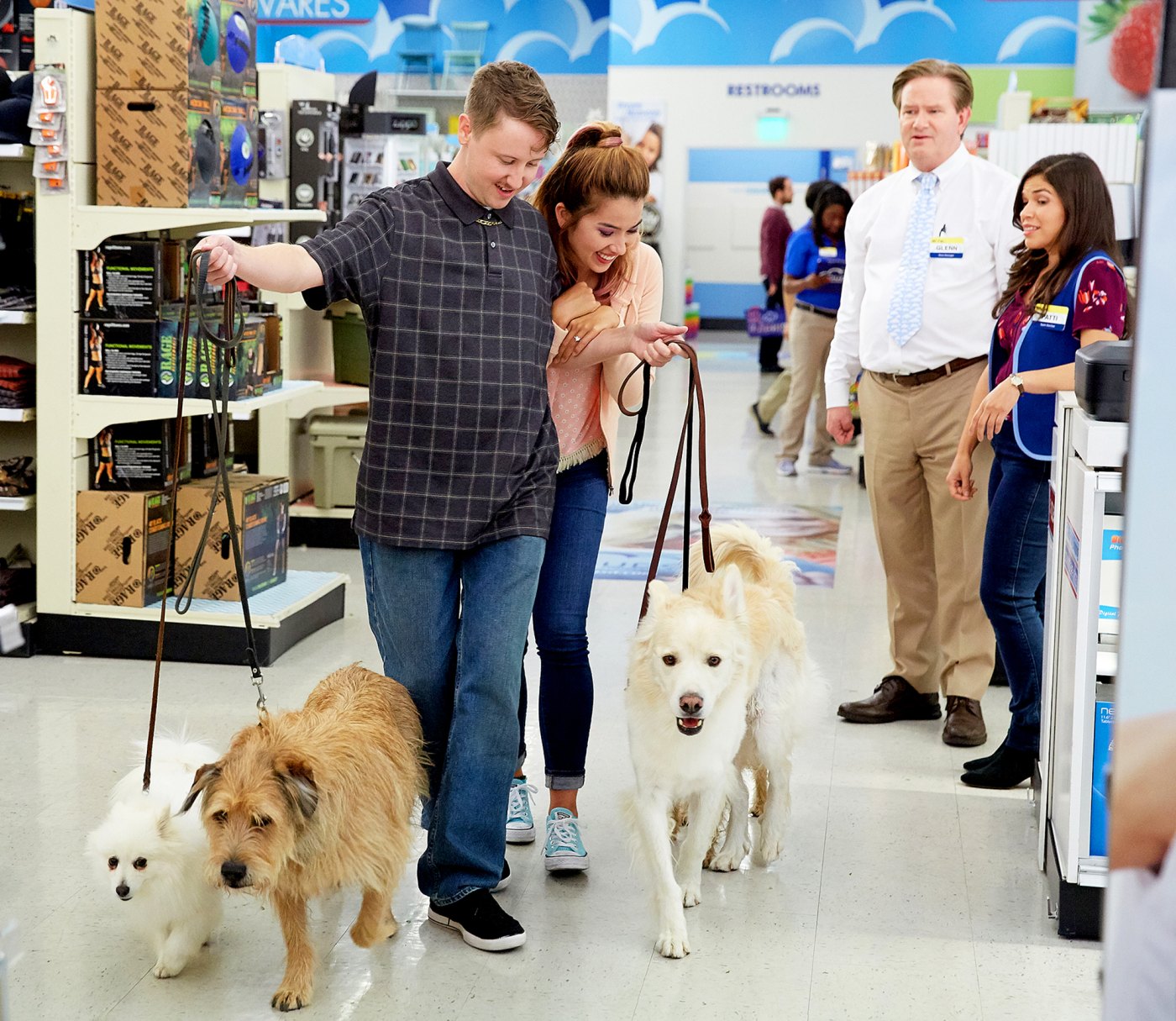 Pemberton’s Bo Thompson is Cheyenne’s immature, wannabe-rapper husband and father of Harmonica. Bo, who worked briefly at Cloud 9, has appeared in a total of 13 episodes to date.

This is the latest comedy sale to NBC for Kyle and Luu. Their 2018-19 script,  Like Magic, a workplace comedy set at the Magic Palace, went to pilot starring Jee Young Han, Freddie Stroma and French Stewart. Kyle and Luu joined Superstore as writers in Season 2, rising through the ranks to co-executive producers. Their other series writing credits include The Grinder and Marry Me. They are repped by UTA and Hansen Jacobson.

Spitzer, whose NBC comedy pilot American Auto is heating up for a series order, is with UTA, Brillstein Entertainment and Morris Yorn.

Fleischer and Bernad are repped by CAA and attorneys Warren Dern & Tom Collier.