Sunday Brunch star Tim Lovejoy opens up on heartbreak of brother’s death ‘It was numbing!’

Tim, 52, is best known for his role on Sunday Brunch and the funny quips he makes at co-host Simon Rimmer, 57. However, the presenter has been dealing with the heartbreak of losing his brother to pancreatic cancer when his sibling was just 38-years-old for the past decade and a half. In a rare insight into his life, the Channel 4 star has opened up about his outlook on death in light of losing James at such a young age.

Speaking on the latest episode of the On the Marie Curie Couch podcast created by the charity, the Sunday Brunch host said the experience of his brother’s death was both “incredible and numbing”.

The presenter explained of James’ diagnosis: “No one knew what to do. It was mixed emotions. You have anger.

“It was anger towards why this had happened to my brother and there’s a myriad of emotions that hit you.”

Recalling how he felt once his sibling had passed away, Tim said he would find it a “struggle” to watch things on TV.

“I call it, emotional tourism. We watch a lot of things on TV that tug at our heartstrings or horror movies or whatever.” 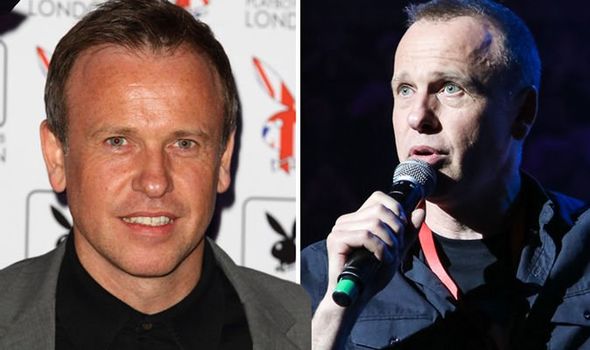 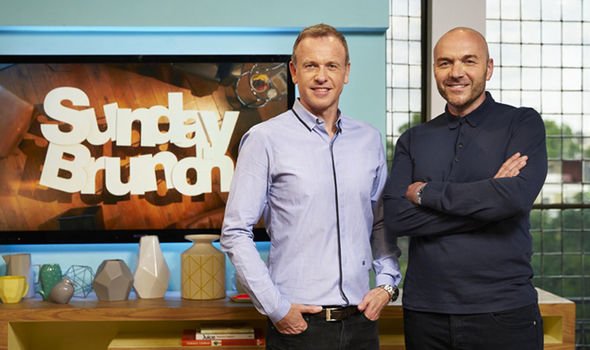 The presenter described his life as a “horror movie” after learning his brother was battling the disease.

“Once you’ve been on that roller-coaster of horrific emotions, the idea that I want to live it again is not for me,” he explained.

Although James’ death was heartbreaking, Tim has also revealed how he has evolved a new concept about the circle of life.

Discussing the advice he would give to his children having lost a sibling at such a young age, Tim said he would tell them to “get on with their lives.” 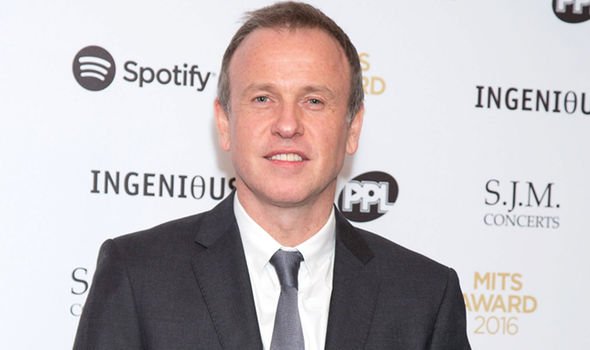 No one knew what to do

On why he would give the advice, the presenter explained: “I feel that, having watched my brother die, that if you call it a soul, it leaves the body.”

“So, I’m not there anymore anyway – you’re just getting rid of the vessel I was hanging out in. That’s how I see it.

“So, I’ve said, ‘Make it as simple for you as possible and then celebrate the soul,’” he added of accepting death when the time comes.

With James having only been 37-years-old when he passed away, Tim detailed how he has already prepared his will.

“I’d just like them to get together somewhere and have a drink for me. That’s it,” the father-of-three added.

Since his brother’s passing, Tim has gone on to raise awareness of the heartbreaking illness and has become an ambassador for the Teenage Cancer Trust.

Upon taking on the role, the presenter explained he was “happy to do anything [he] could to help” the charity.

Referring back to losing James, the Sunday Brunch host admitted “cancer is lonely” and how he “couldn’t imagine” what it must be like to live with the disease as a teenager.

Tim has made several visits to the wards over the years and got to see first hand what the charity’s money actually does.

“There is such a positive atmosphere there. It was inspiring how upbeat all the teenagers I met were,” the presenter said.

Sunday Brunch airs Sunday at 9:30am on Channel 4.

Tim Lovejoy’s ‘On the Marie Curie Couch’ episode will be available from 26 September to download from ACast, iTunes or wherever you listen to or download your podcasts. You can also listen at www.mariecurie.org.uk/talkabout/podcast

To find out more about the series Marie Curie provide, visit www.mariecurie.org.uk.