Questlove’s Summer of Soul (…Or When The Revolution Could Not Be Televised) will hit a cumulative $1.4 million rising to an estimated $1.47 million Monday with a $375,000 second-week gross in 752 theaters. The best performing documentary so far this year “may possibly get to $2 million, that’s our goal,” said Searchlight Pictures head of distribution Frank Rodriquez.

In a weird Covid transition year where major studio releases have recently started to pile up and lots of product is day-and-date – including Summer of Soul, on Hulu – or close to it, the other biggest docs so far are Sundance darling The Sparks Brothers (Focus Features) at about $650,000 and Rita Moreno: The Girl Who Just Decided To Go For It (Roadside Attractions). Both opened June 18. Roadside didn’t not report estimates today and will do Monday afternoon.  The last cume is $243,851 in North America but that doesn’t include this past weekend.

The Sparks Brothers by Edgar Wright (Shaun of the Dead, Baby Driver, upcoming Last Night in Soho) are Ron and Russell Mael – better known as Sparks, a hugely influential but overlooked art-pop duo for more than 50 years. They double-jumped into the public eye in Cannes just now. The fest’s opening night film Annette, with Adam Driver and Marion Cotillard, was adapted by Leos Carax from an album idea by the brothers to a musical feature. 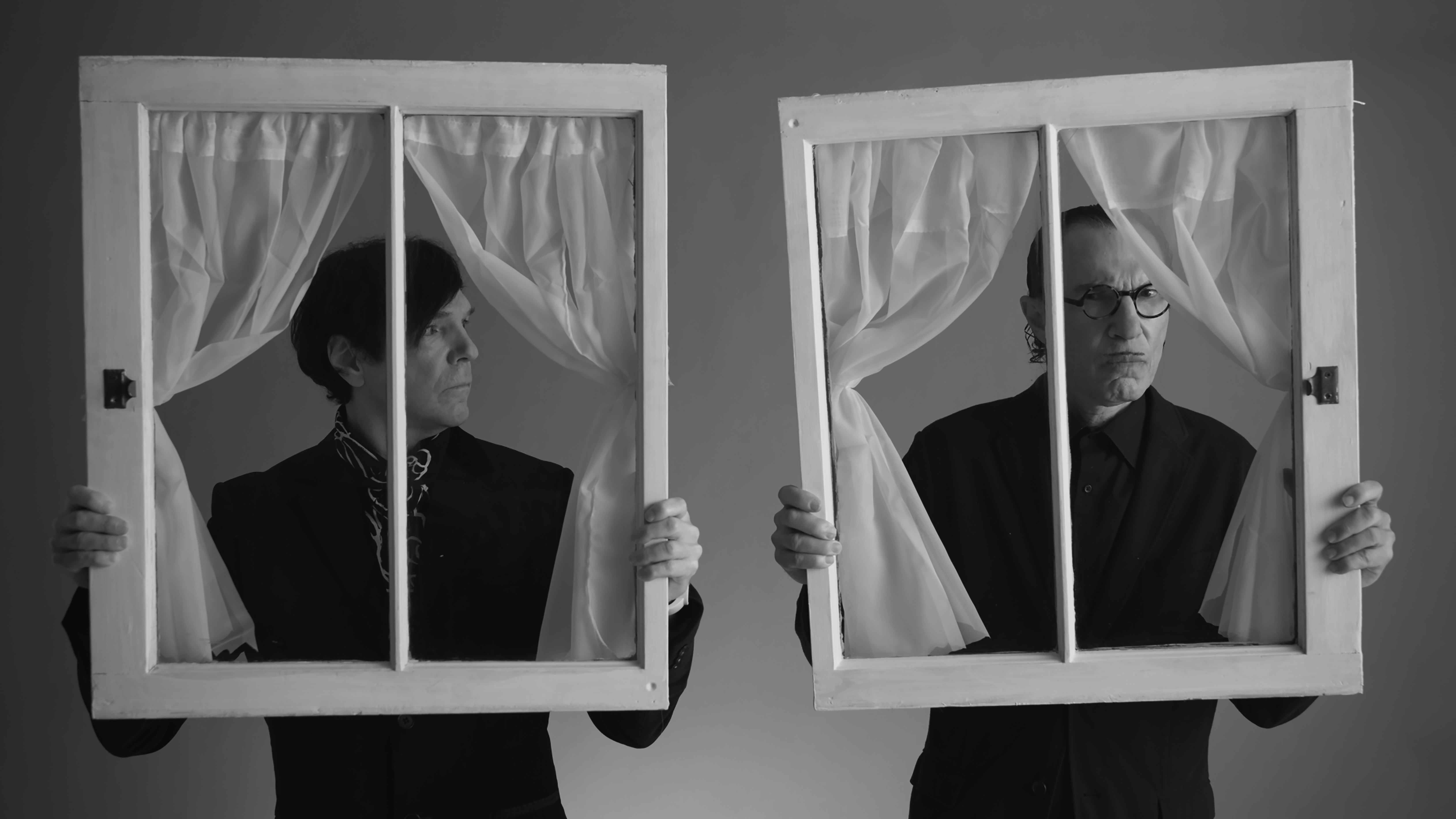 The Sparks doc was in 20 theaters here. Focus said the brothers have been seen all across the Croisette in Cannes this week — at their Annette premiere, at the Stillwater dinner, upping their publicity while the documentary has been in theaters.

Back to Soul, Rodriquez said an overall drop of 40% from the previous weekend but noted some arthouses saw a shallower fall, of 20% or less, and the take at a number of others actually went up. “It’s a crowded time, a crowded marketplace and we have to do the best we can to hold on to top theaters,” he said. That would be core arthouse venues. Urban and mainstream-multiplex plays have been underwhelming so far for whatever reason.

The film, with never-before-seen footage of live performances at a landmark 1969 Black music festival in Harlem (same year as Woodstock), was directed by Ahmir “Questlove” Thompson and produced by David Dinerstein, Robert Fryvolent, and Joseph Patel association with Searchlight Pictures, Hulu and Onyx.

Meanwhile, The Loneliest Whale: The Search For 52 debuted with an estimated $41,368 on 75 screens opening weekend, said Bleecker Street, distributor of Joshua Zeman’s documentary about a whale which scientists believe has spent its entire life in solitude calling out at a frequency that is different from any other of its species. The Hertz 52 has been an icon for decades. Zeman, known for his true crime fare (The Sons of Sam: Descent into Darkness, Cropsey) was so taken by science writer Andy Revin’s 2004 New York Times article “The Song of Solitude” that he launched a Kickstarter campaign, attracted some high profile backers (Leonardo DiCaprio, Adrian Grenier) and hit the high seas with a crew and equipment for a film ten years in the making. 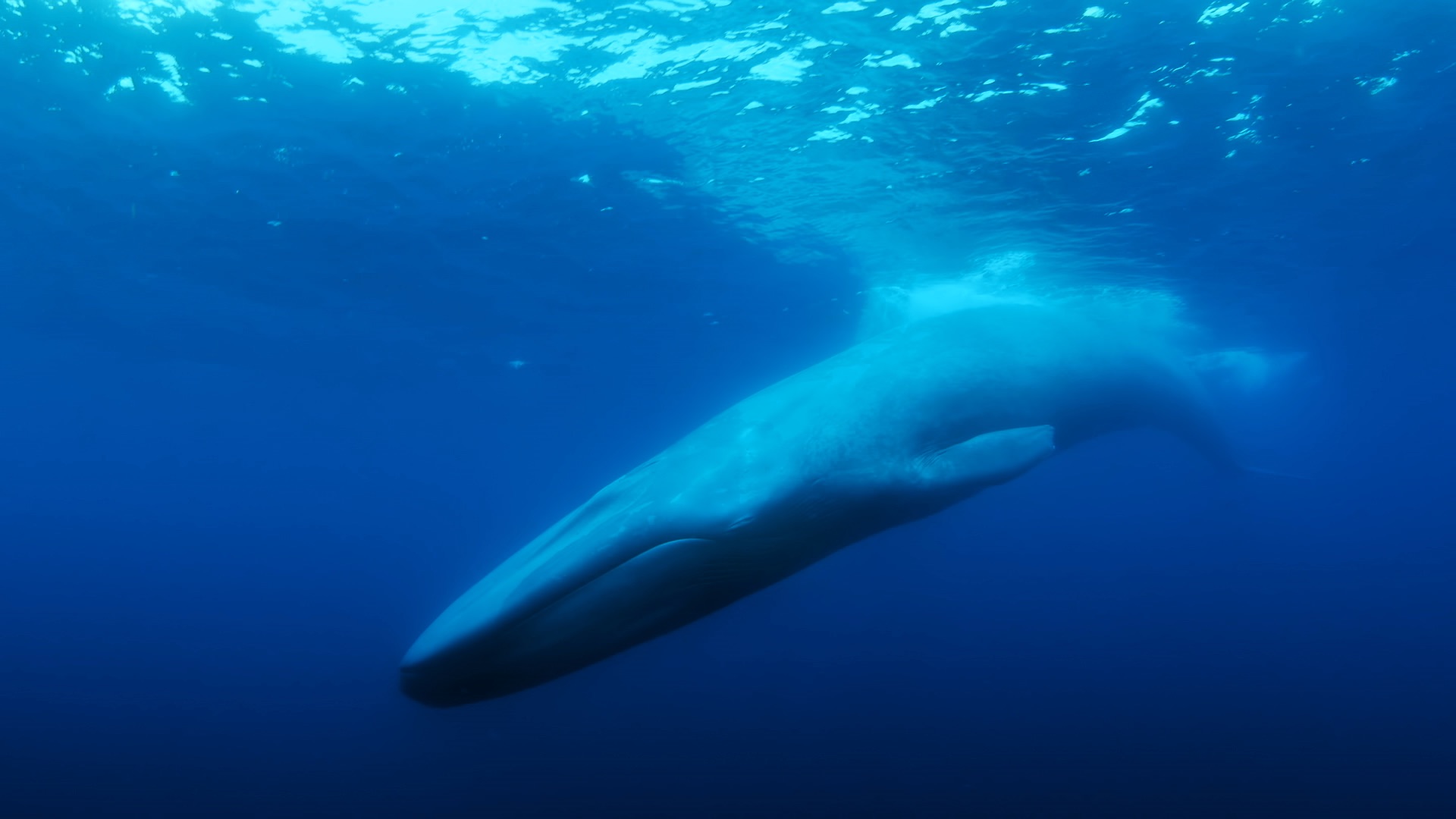 It’s a unique project and the per-theater stat is likely not prompting jumps of joy at the distributor. Don’t people like sea movies in the heat of summer – and such a hot one?

The indie/doc space could heat up next weekend with the highly-anticipated debut of Roadrunner: A Film About Anthony Bourdain from Focus.

Ellen Burstyn-starrer Queen Bees from Gravitas Ventures rounded out weekend five with $1.672M. That includes an estimated $69,853 this weekend in 163 theaters.

Spoilers: Pregnant Nicolette and baby in vineyard horror in Neighbours