STRICTLY judge Shirley Ballas has been sent death threats over axing Ranvir Singh ahead of the series finale.

The 60-year-old has suffered abuse ever since being forced to choose between Good Morning Britain's Ranvir and Jamie Laing in Sunday's dance off. 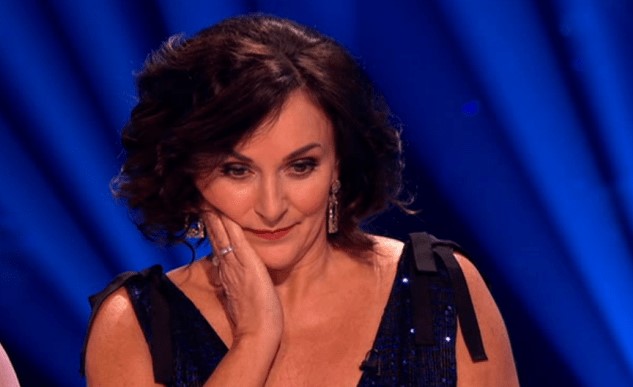 Talking about the "hate" she is sent, Shirley told MailOnline: "When it starts getting into talking about putting you in a coffin, or saying horrible things about you, or saying the lowest of the low words you can use for a female… I guess I'm a little sensitive to that.

"All my life I'd heard that so I just don't think that's necessary!'

"I am very happy for the viewer to disagree with me and we can chat, we can discuss, I'm okay with that. I think it's quite healthy."

Off-screen, Shirley is being supported by her toyboy boyfriend Danny Taylor. 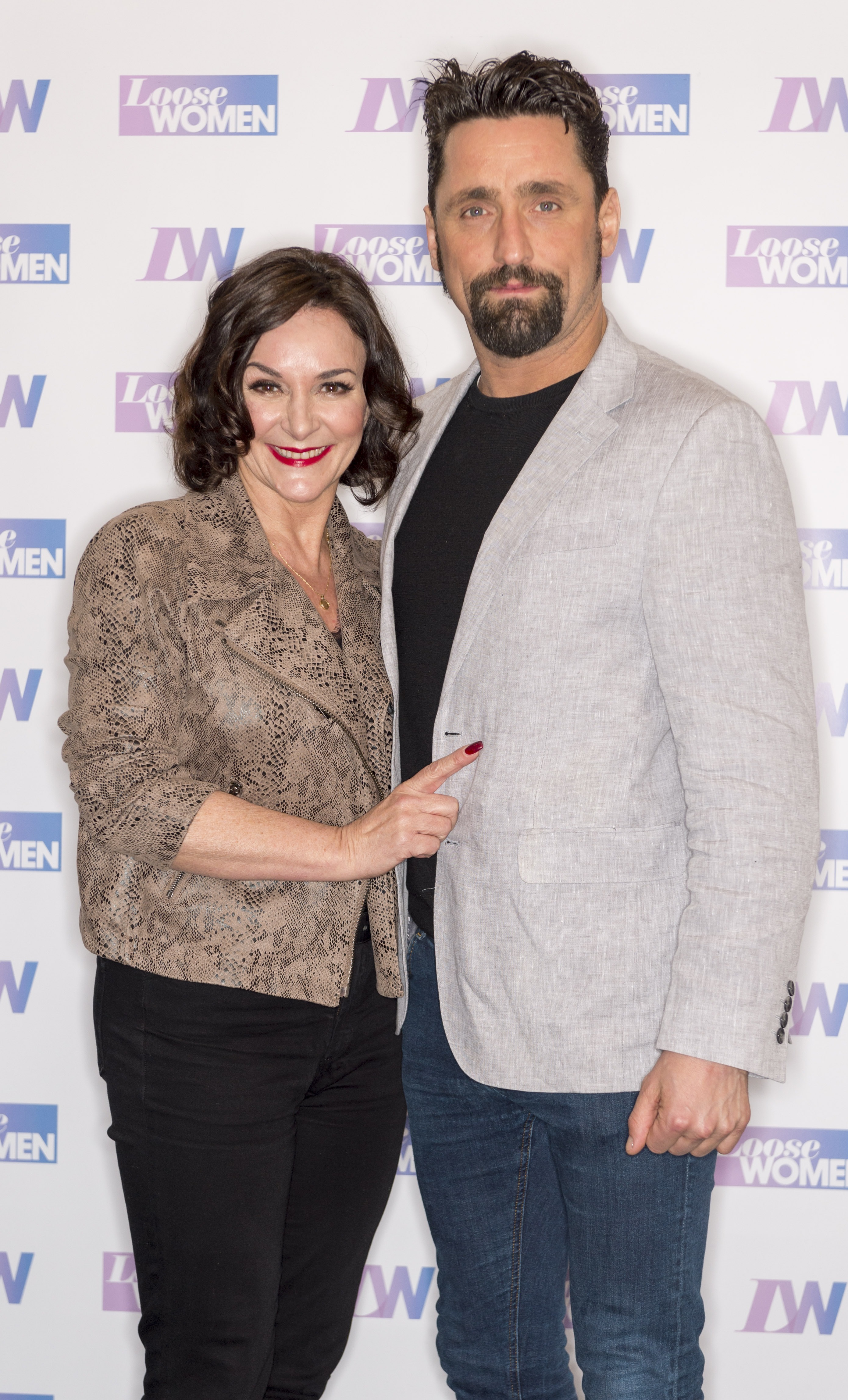 The twice married star said she's hoping to get engaged next year and has already chosen her bridal party.

And the former champion dancer might even pop the question to Danny, 47, herself to make it happen.

The future magical wedding which could feature her Strictly pals Giovanni Pernice, Gorka Marquez and Johannes Radebe as bridesmaids.

In January 2019, The Sun exclusively revealed that Shirley was dating actor Daniel. 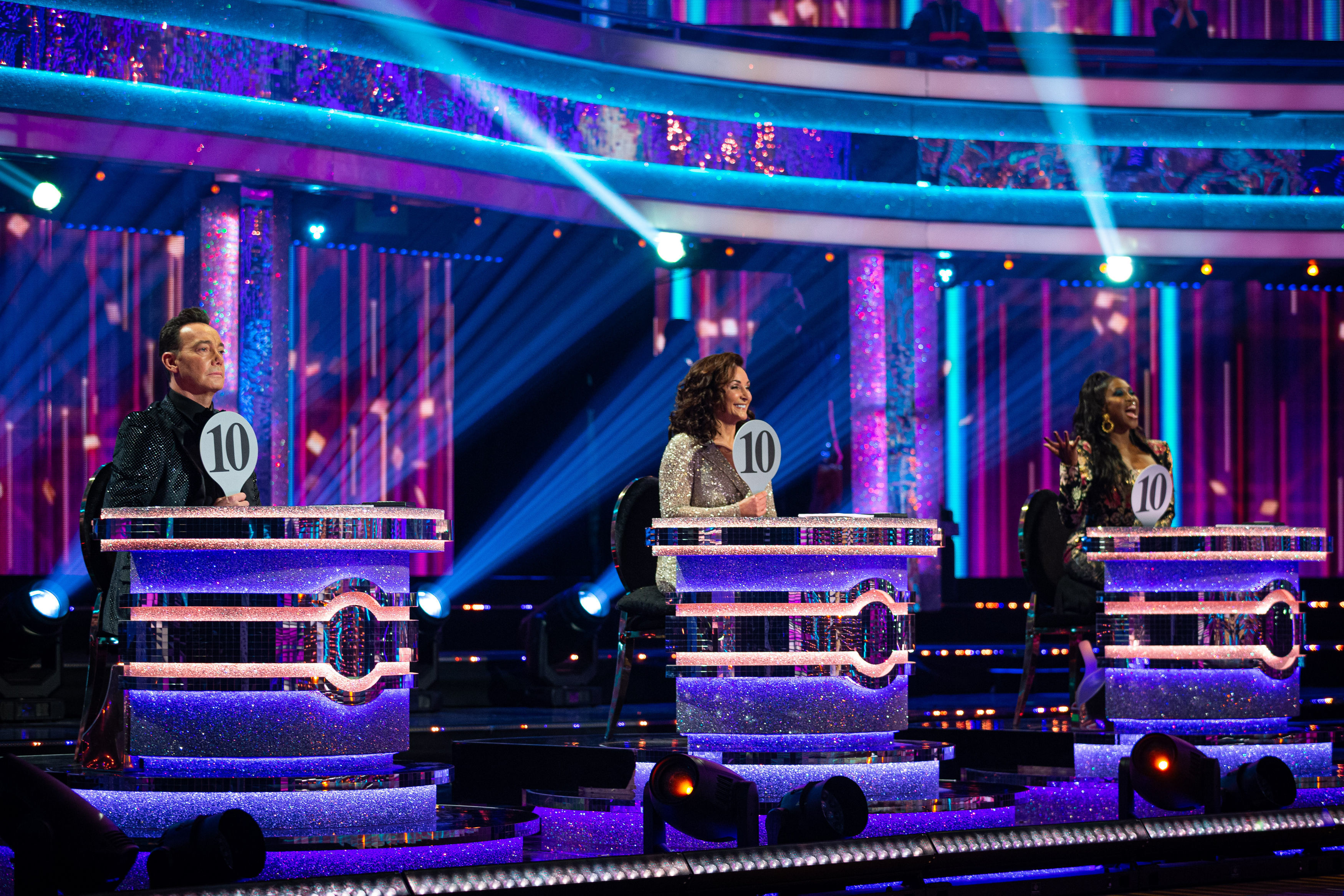 The couple met during rehearsals for Jack And The Beanstalk, which they starred in together over Christmas.

Shirley discussed how they first met on Loose Women: "We met on panto as friends. It didn’t really take off until March… for him. I fell in love way before… I think for me it was first sight," she said.