STRICTLY'S Craig Revel Horwood has revealed the major problem he faces with his fellow judges because of the show's Covid screens.

The famously acerbic judge is struggling to make out a word his co-stars are saying on the panel due to the Perspex screens that separate them. 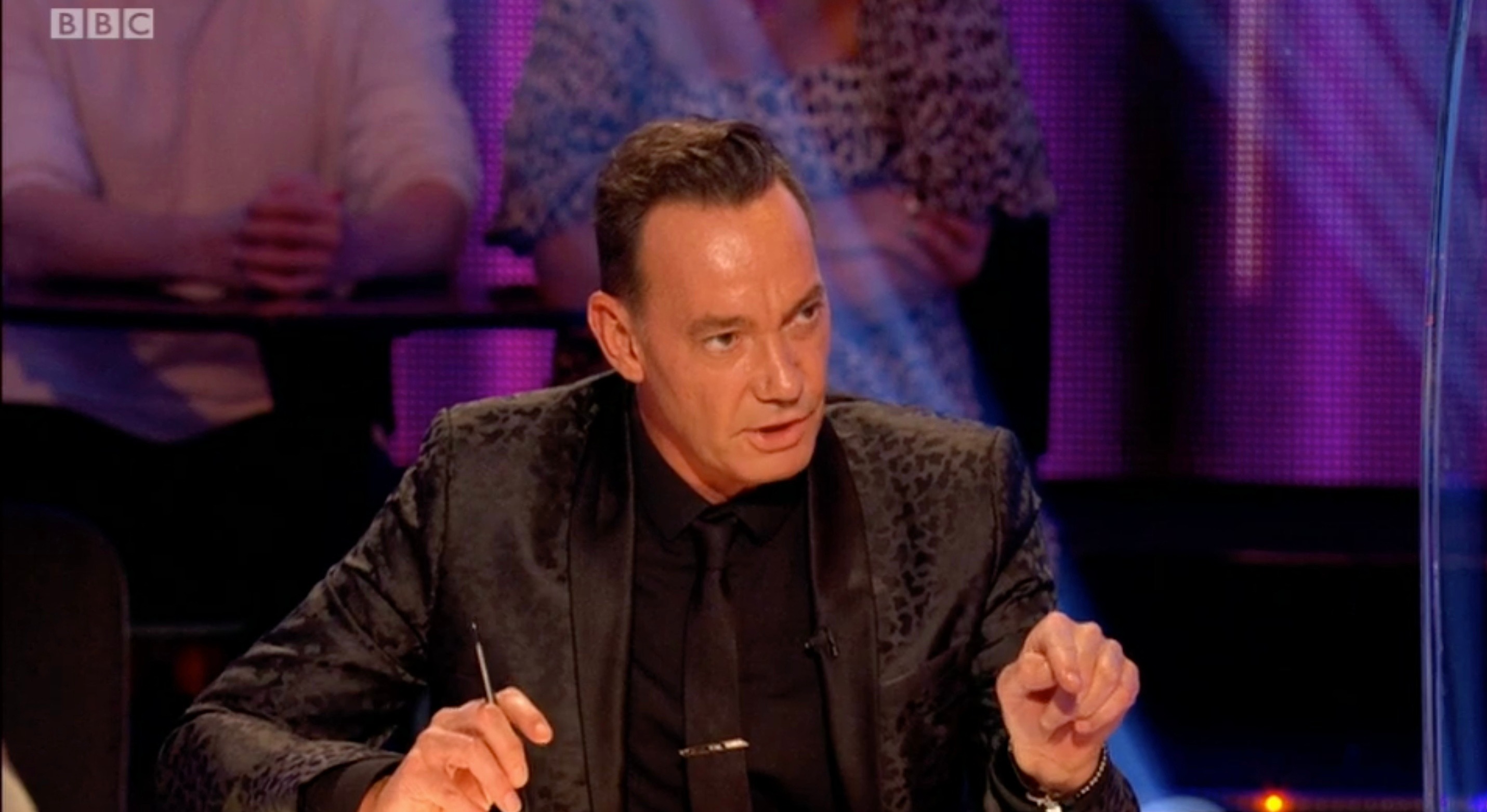 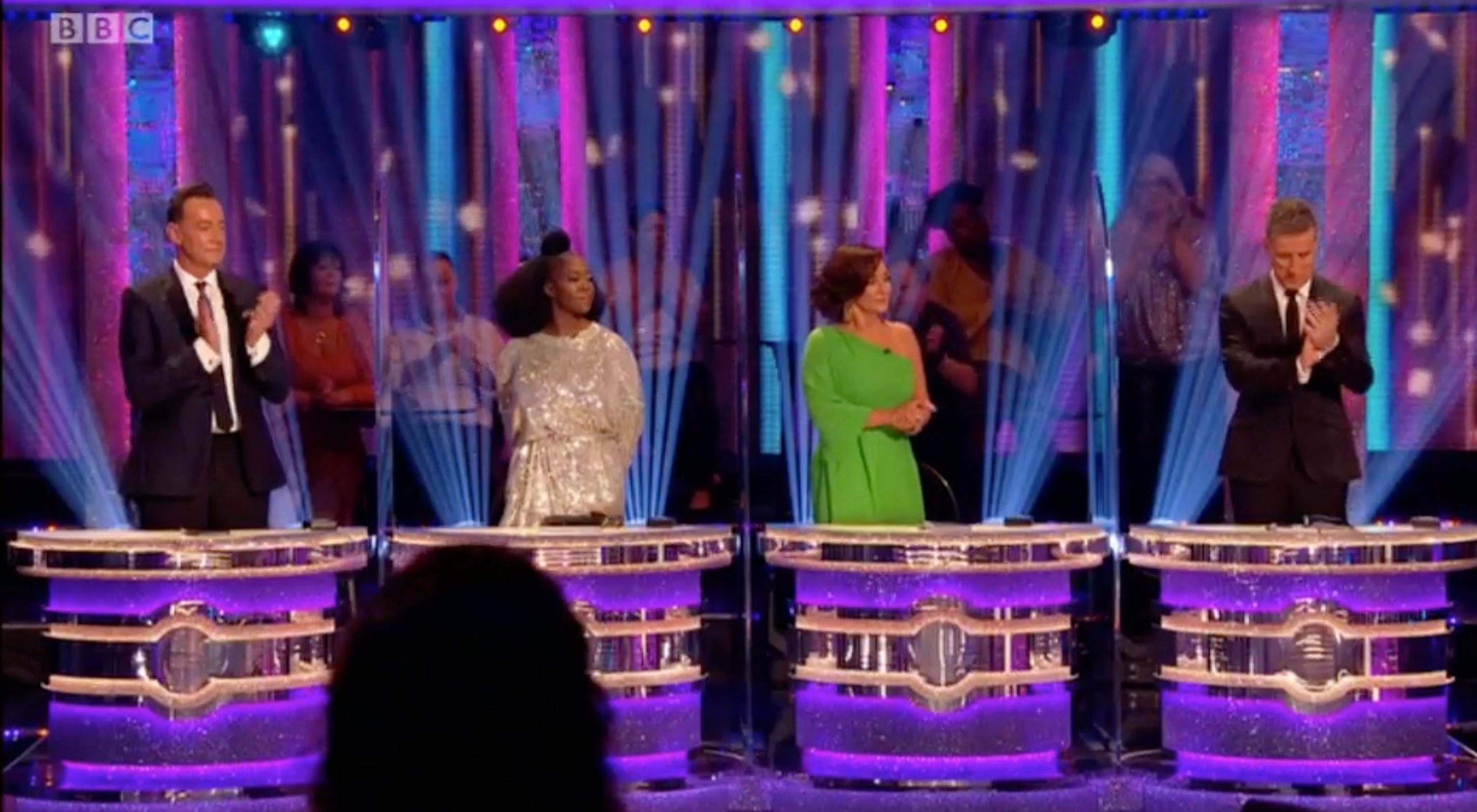 He told the Mirror: "Oh my god, the Perspex is even worse now because it is even thicker and we are on separate desks. So I am straining to hear anything anyone says. We are so far separated.”

However, he joked that it does have one upside: it means new judge Anton Du Beke is inaudible.

The screens are just one of the coronavirus safety precautions implemented by bosses to ensure the show remains on air.

There was a nightmare start to the series when Tom Fletcher and pro dancer Amy Dowden contracted the virus after week one.

They were thrown into isolation immediately to prevent any spread and had to watch the show on TV on Saturday night as their co-stars took to the dance floor.

However, they are raring to go and will return next weekend.

Tom's been keeping fit in isolation and last night shared a picture of his glasses dripping with sweat.

With a week's less practice than the other contestants the pair will have their work cut out to get back up to speed, but if they don't it won't be from a lack of effort.

Where is Ridley Road Market and is it featured in the BBC 1 series?