The latest celeb recruits were no doubt ready to brush up on their moves as they joined their pro partners for a day of dancing. 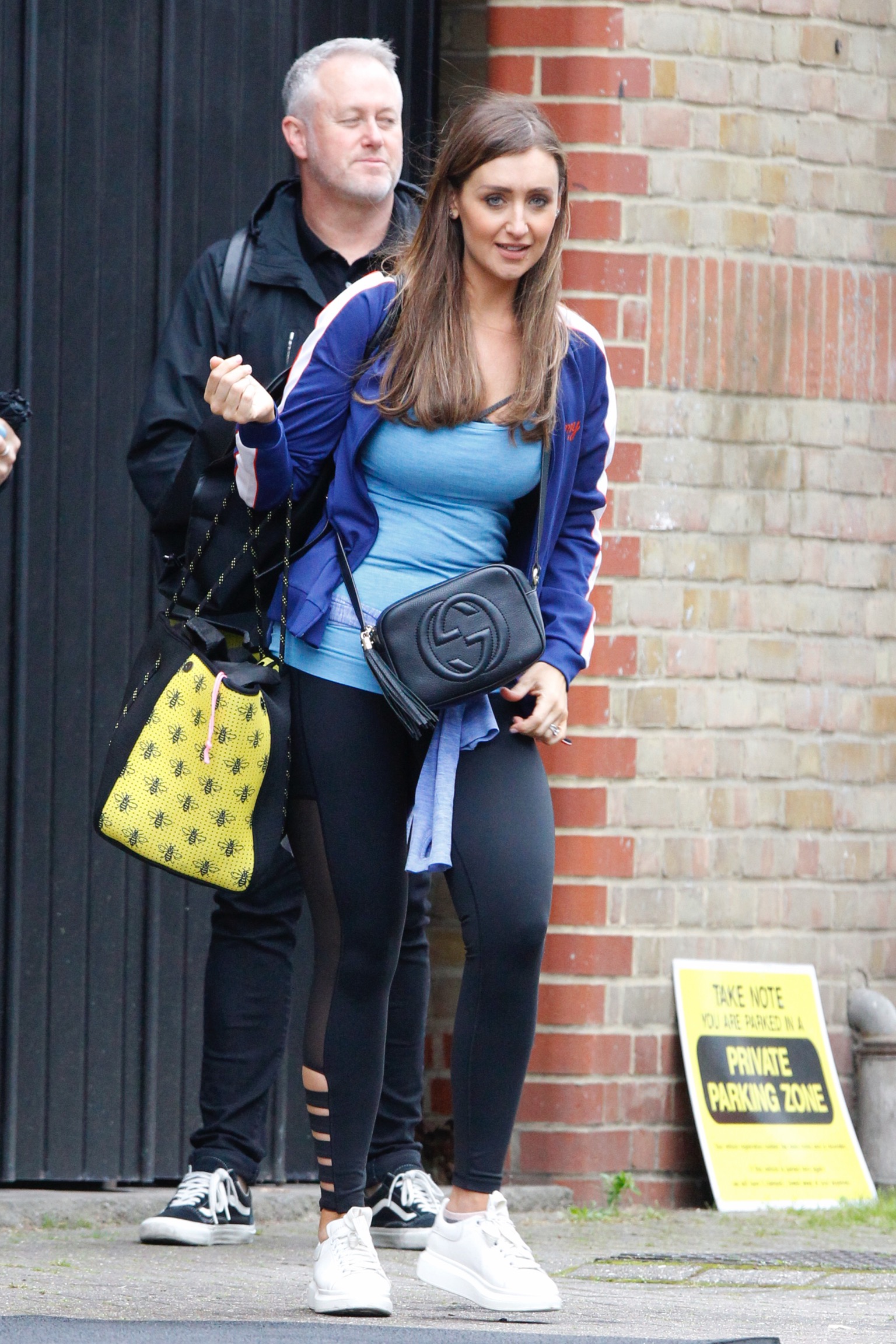 Former Corrie star Catherine brightened up her rehearsal in a vibrant blue top and jumper combination  before practising her debut routine with Johannes Radebe.

Radio DJ Dev looked cool in all black as he arrived at a dance studio alongside Dianne Buswell.

The red head appeared raring to go as she walked in clutching her laptop.

But she wasn't the only star to come prepared as ex England goalie David was pictured holding bags of food and drinks to keep his energy on form.

The football star is partnered with Nadiya Bychkova who already looked bursting with energy as she hit rehearsals. 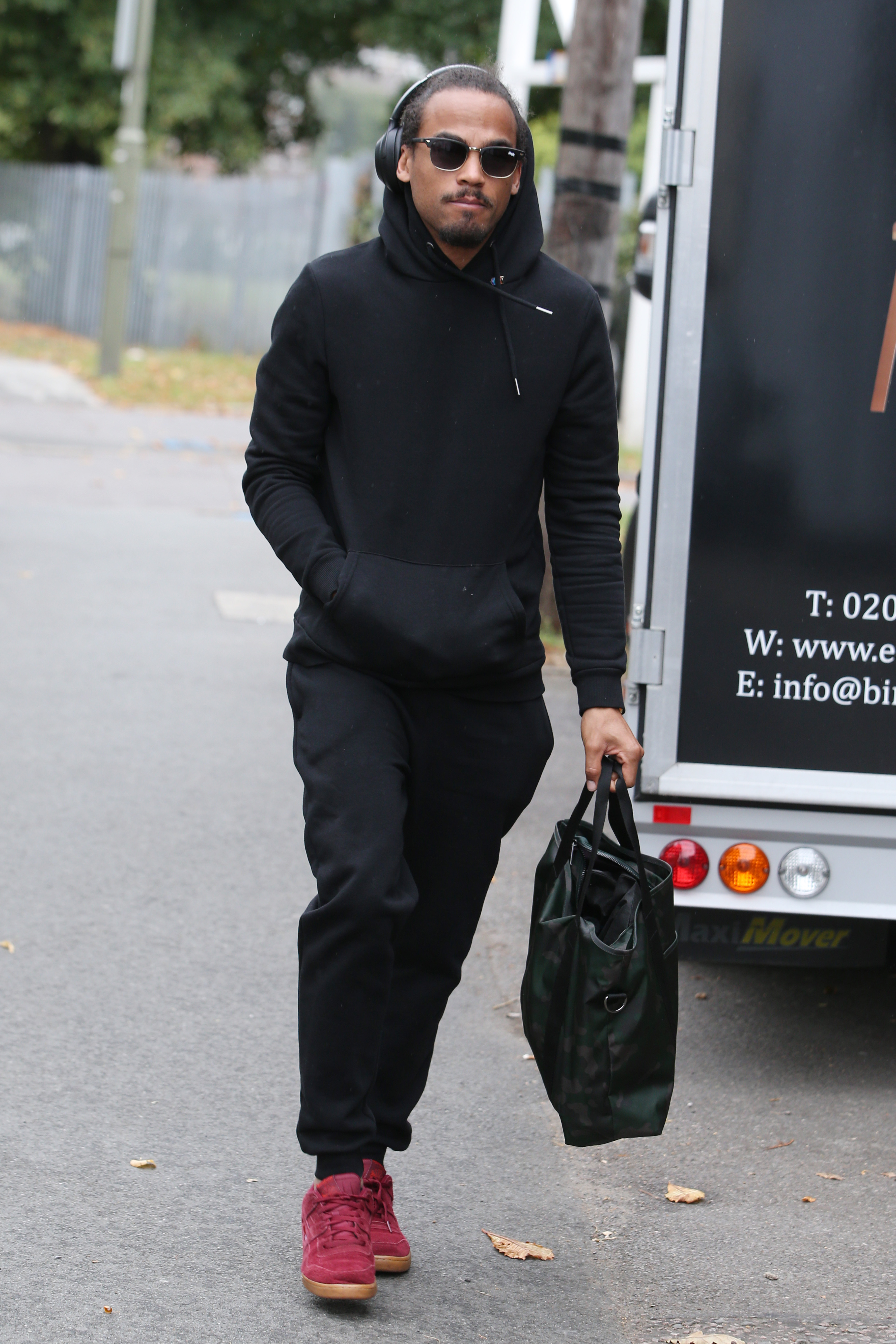 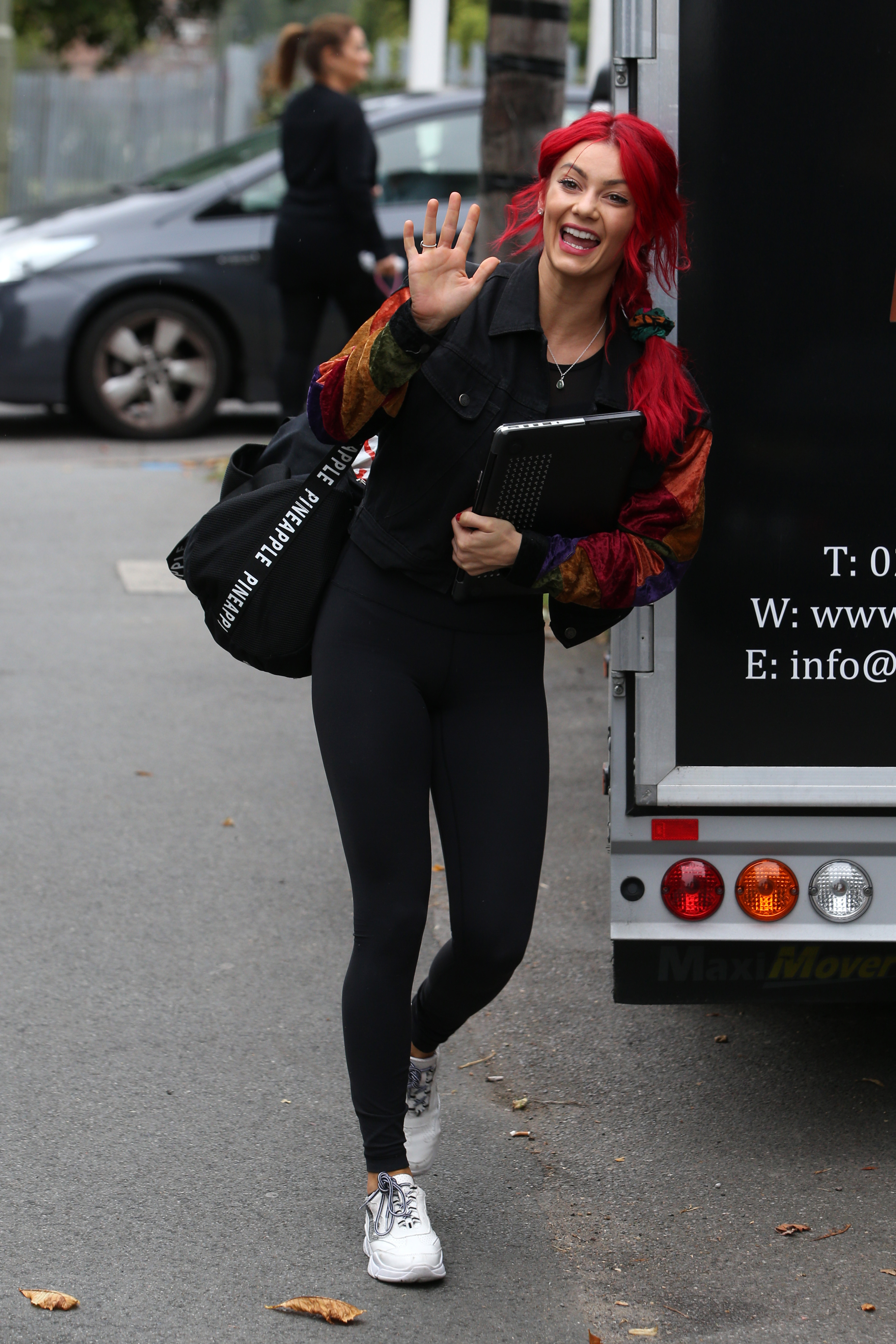 The stars will undergo hours of intense rehearsal sessions before the live shows kick off on September 21.

They'll be hoping to avoid the first elimination which will take place the following weekend.

After that, Strictly fans will see celebs booted from the show on a weekly basis based on how well their dances are received by the judges and the public.

The show has already had to bid goodbye to one celeb hopeful after Jamie Laing was forced to pull out of the competition with a foot injury – just two days before last week's pre-recorded launch show. 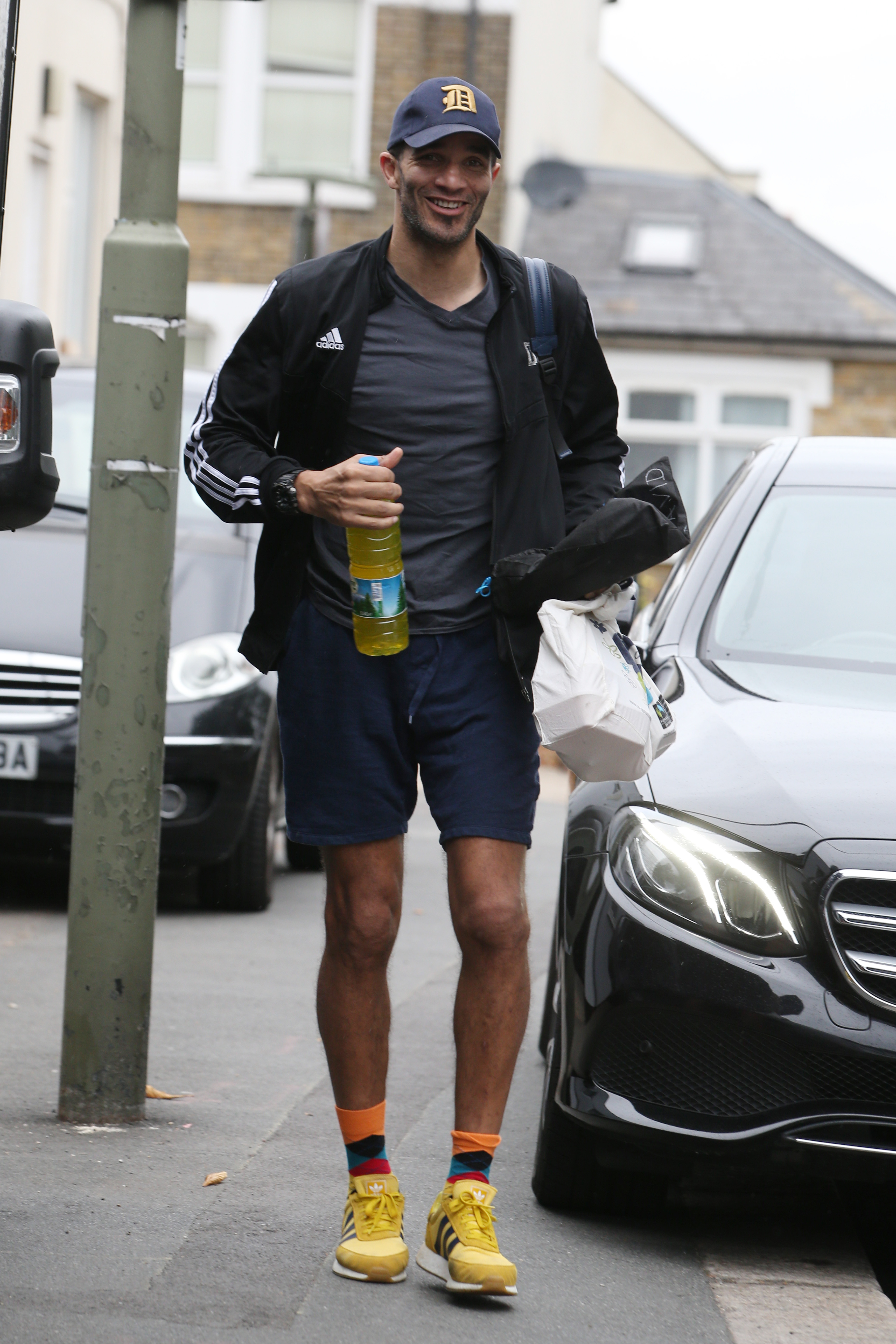 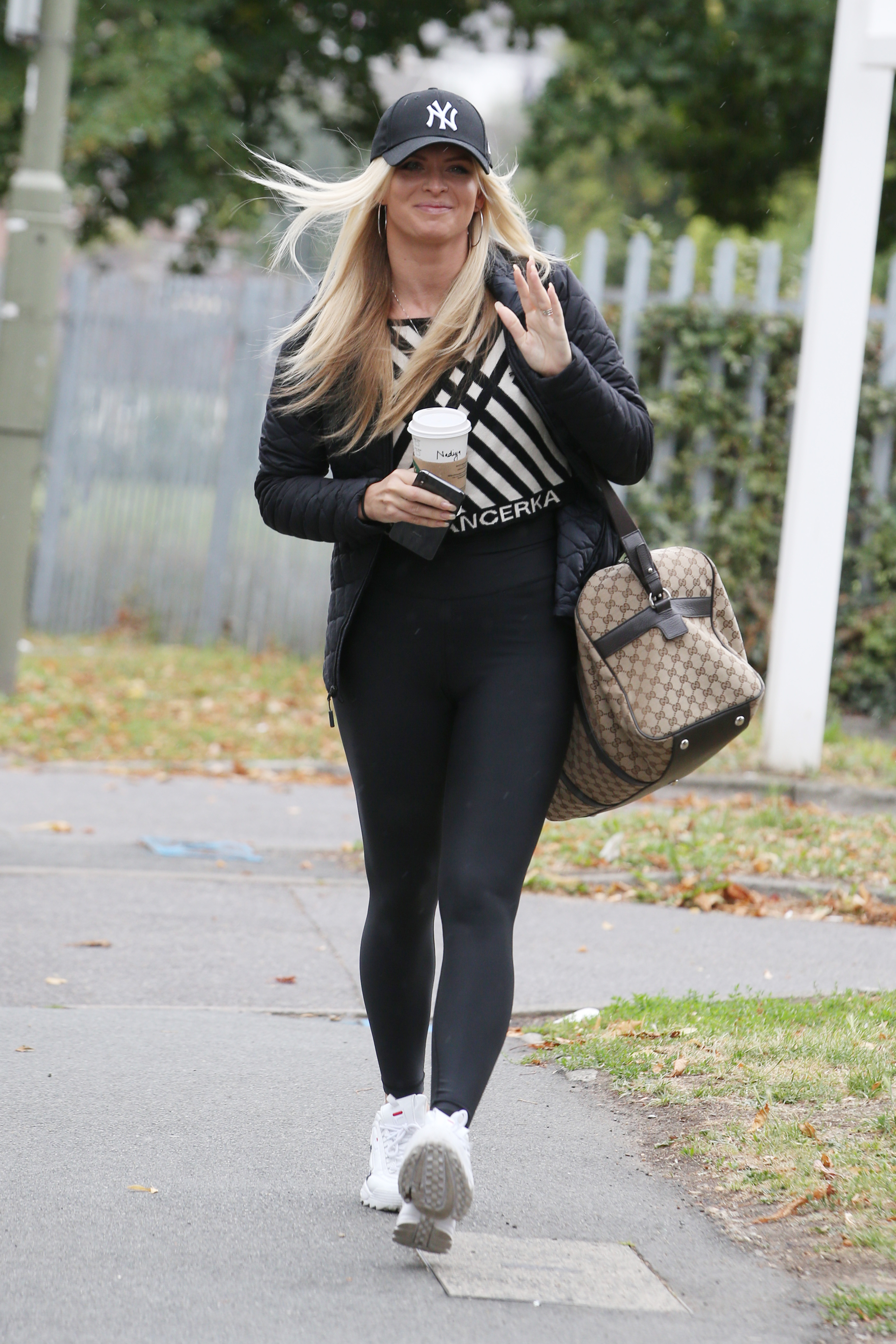 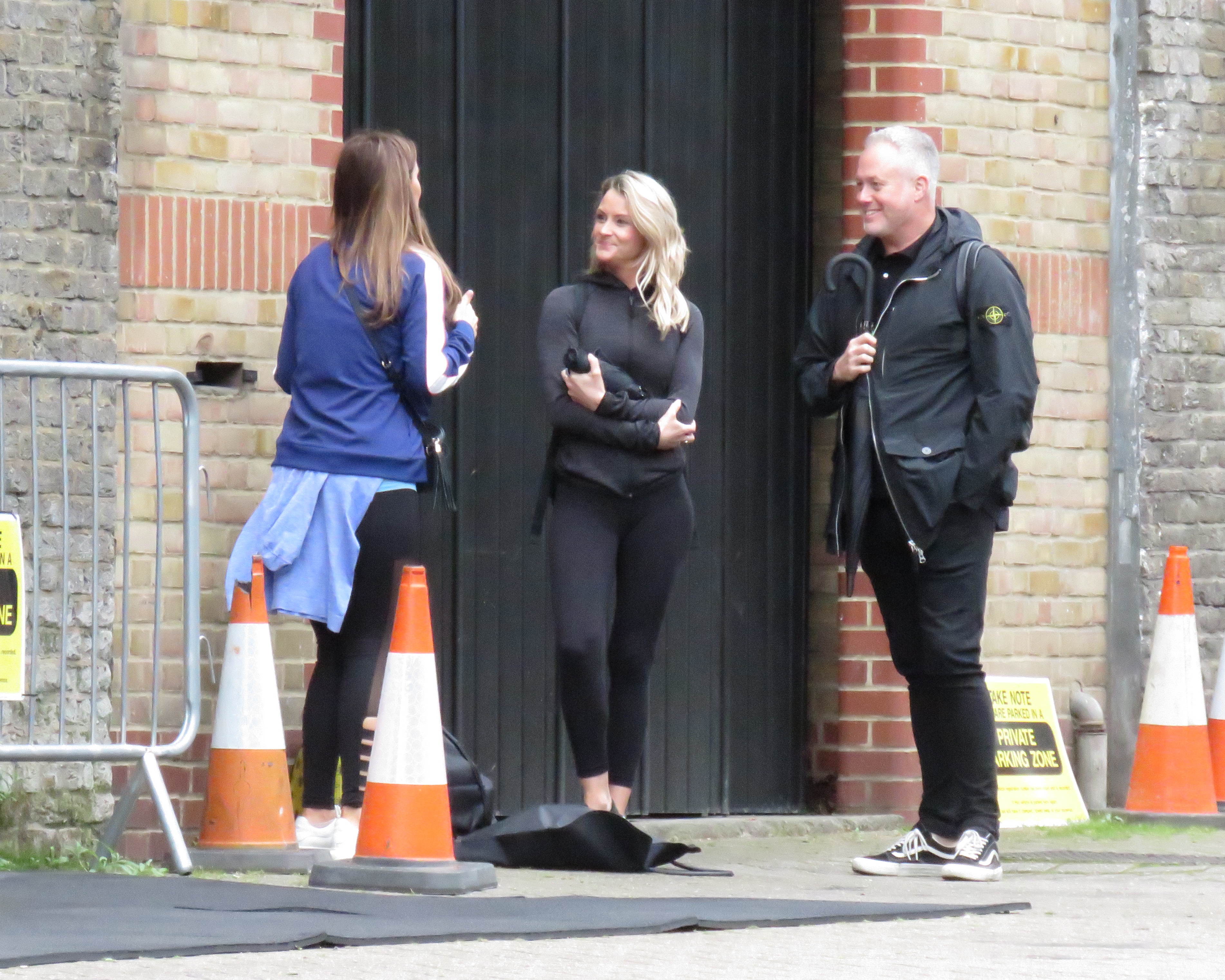 The Made in Chelsea star has been left on crutches after he injured his right foot when he landed awkwardly during a group routine.

He confessed that he was "absolutely devastated" to leave the competition, wishing the rest of the celebs luck with the series.

It's since been confirmed that ex Emmerdale actor Kelvin Fletcher has been drafted in as his replacement.