STRICTLY judge Bruno Tonioli looks great at 64 as he takes the bins out in LA while the show starts without him.

Due to coronavirus travel restrictions, Bruno is stuck in the US, where he acts as a judge on Dancing with the Stars. 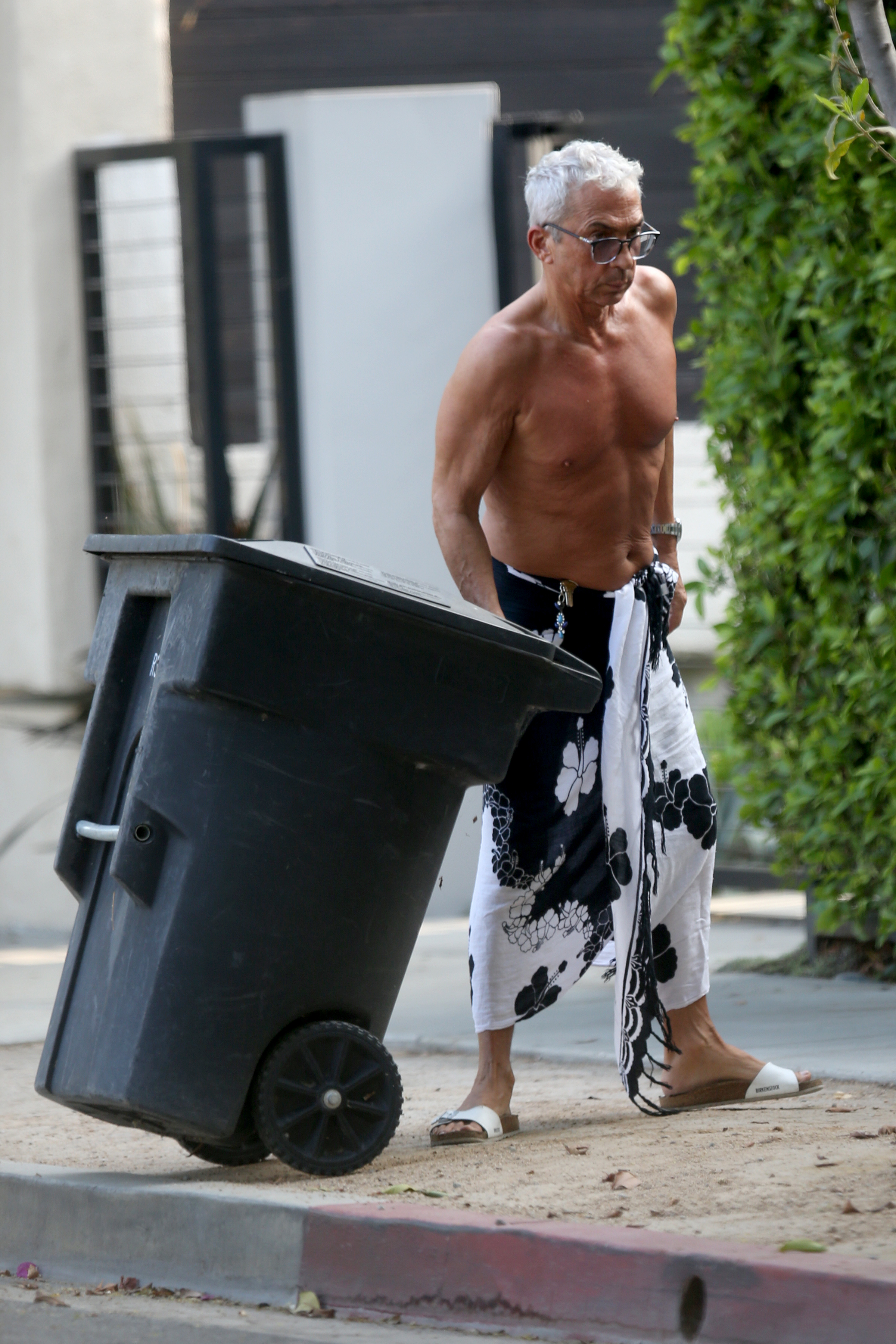 As tonight's first live show kicked off in London, Bruno was seen taking his bins out in Los Angeles.

Wearing nothing but a black and white sarong, Bruno showed off his toned and tanned physique.

With a pair of sunglasses covering his eyes from the LA sunshine, Bruno sported his new lighter locks which he has embraced during lockdown.

Bruno has been able to fly between the US and the UK to film both Dancing with the Stars and Strictly in previous years, however this is no longer possible. 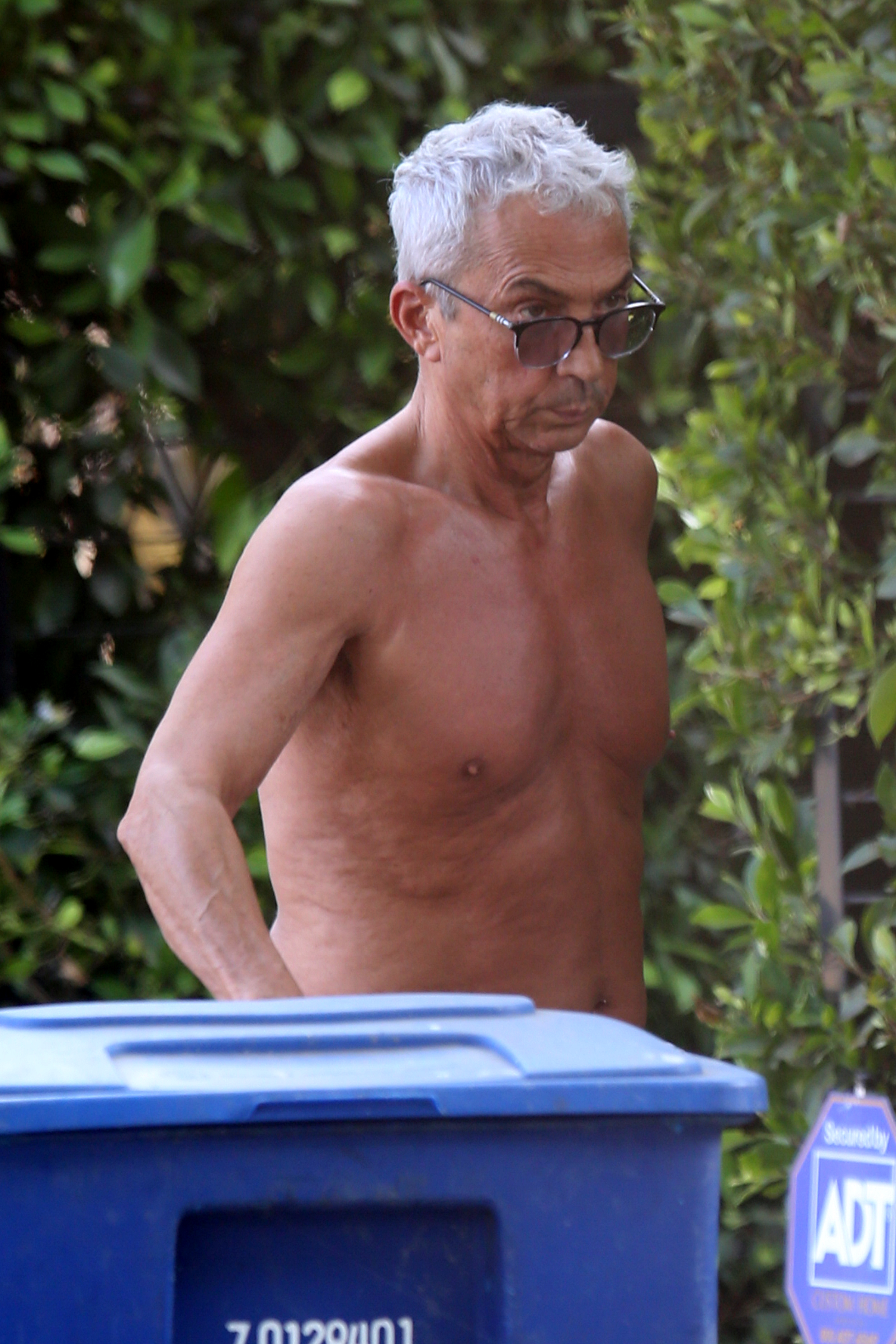 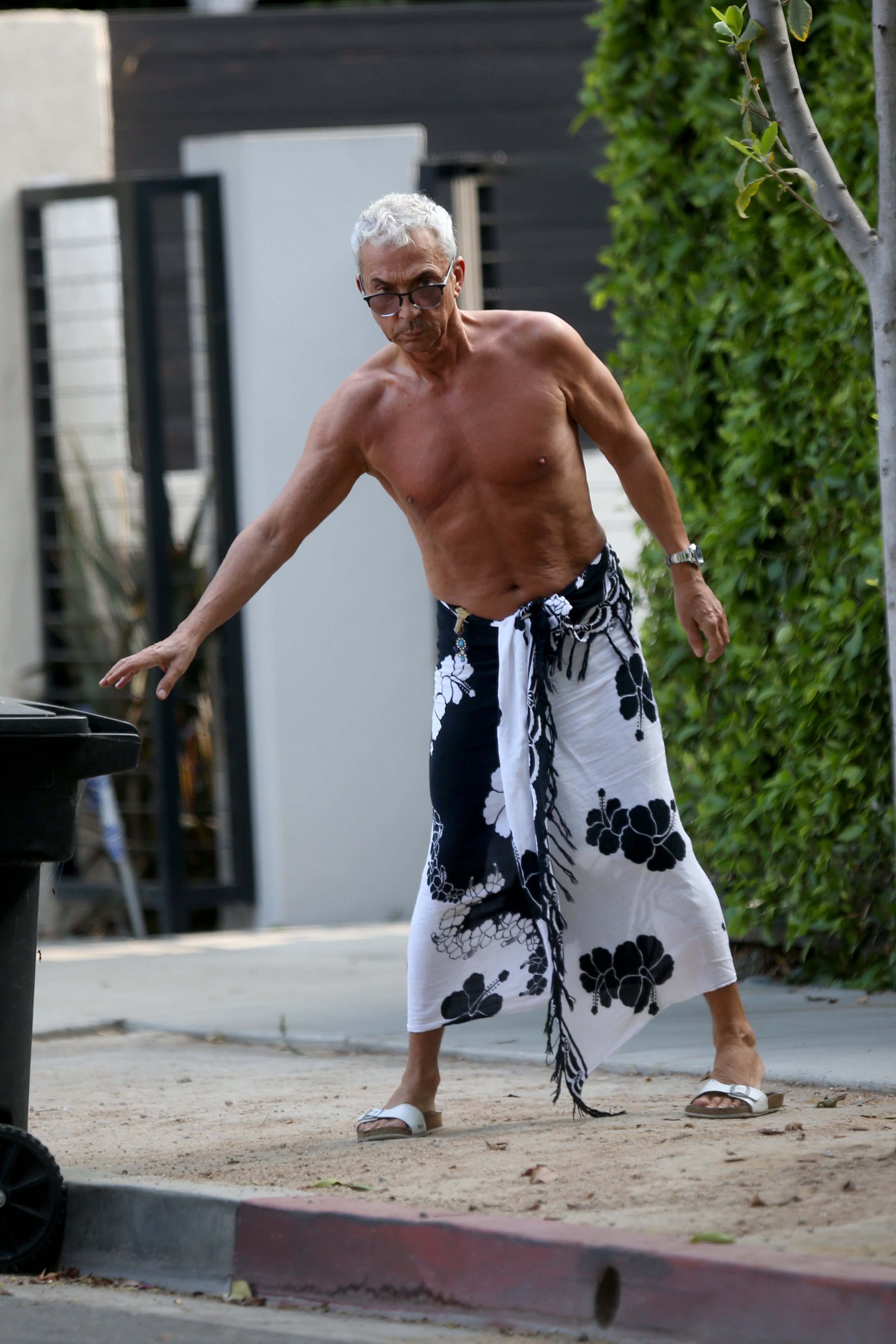 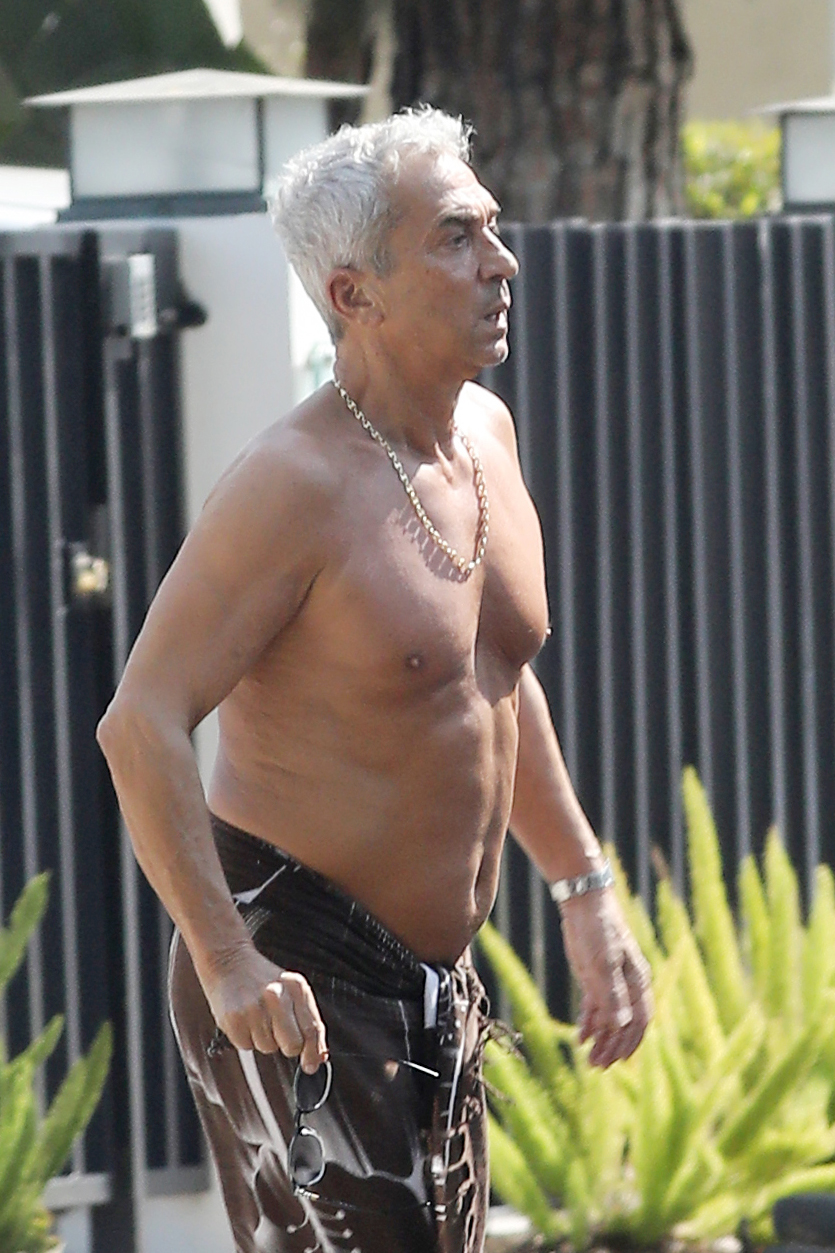 In a statement, Bruno said: “I absolutely adore being part of Strictly and can’t wait to see what incredible dancing this year has in store!

"Lockdown has resulted in me being in LA for the foreseeable, but I’m excited to be involved as much as I possibly can. There was no cha-cha-chance I’d miss out!”

The show will go on with just the three other judges – Craig Revel-Horwood, Shirley Ballas and Motsi Mabuse.

Bruno is expected to be involved only during the result shows by video link.

At the moment it doesn't look like Bruno will feature on the show in person this year.

However, the Italian has promised to be involved virtually and hopes to return to the show towards the end of the season if possible.

The BBC confirmed: “Bruno will be keeping a close eye on the series throughout the run and will be involved remotely in the Sunday night Results show each week, from across the pond.’

“Plus, Bruno will be making his grand return to the show full time towards the end of the series,” the broadcaster added.