STRICTLY Come Dancing is back and will end with one lucky celebrity holding up that famous Glitterball Trophy.

The dances for week two how have been revealed, as the star's step up their game in a bid to impress judges Shirley Ballas, Craig Revel Horwood and Motsi Mabuse. 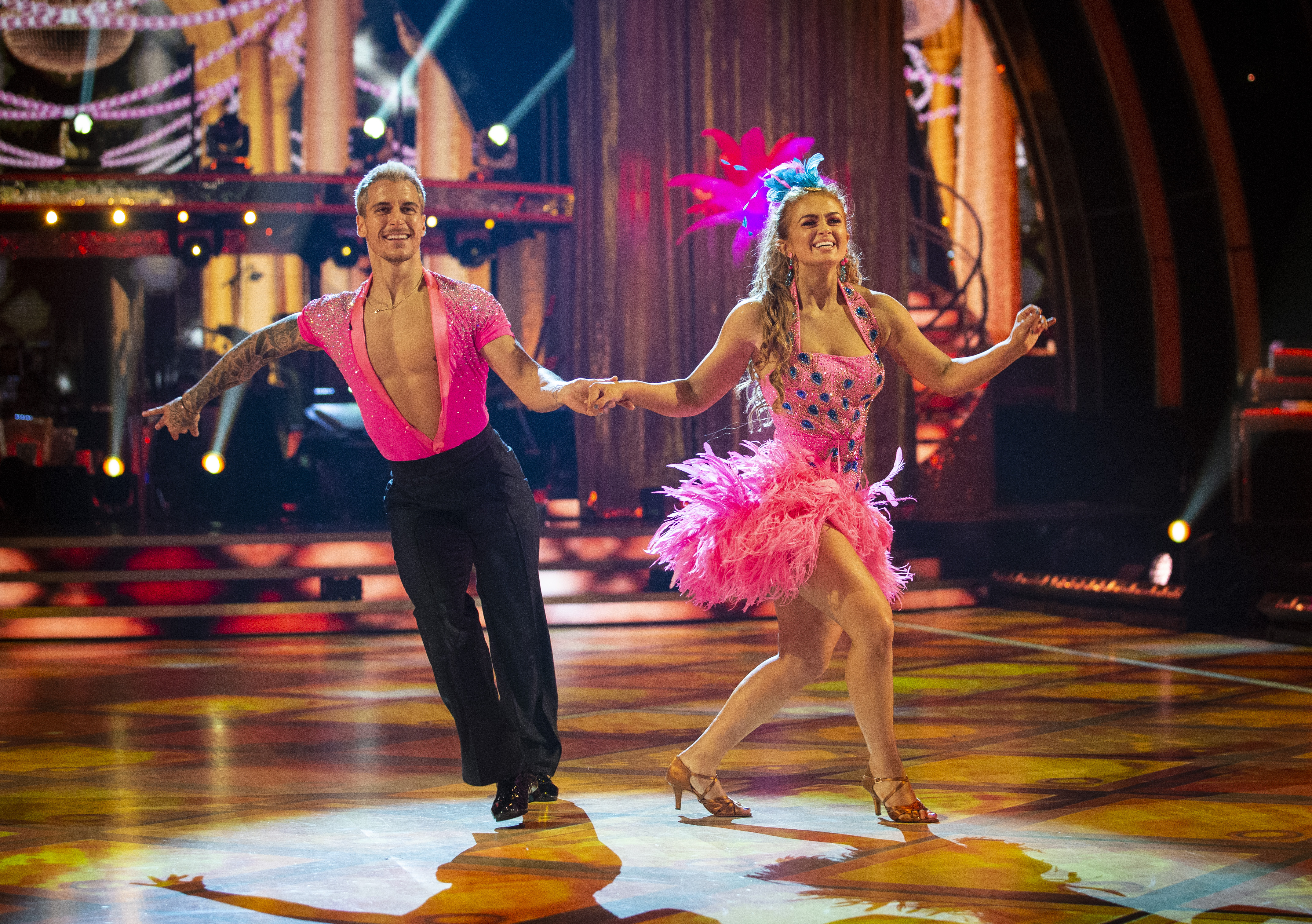 What songs and dances are being performed on week two of Strictly?

Maisie Smith, who is paired with Gorka Marquez, will dance the Tango to Miley Cyrus' Midnight Sky.

Jacqui Smith and Anton Du Beke are hoping to turn their fortunes around with a Samba to Help Yourself by Tom Jones.

Week one leaders HRVY and Janette Manrara will do a Viennese Waltz to Ariana Grande and Justin Bieber's hit Stuck With U.

Nicola Adams and Katya Jones will dance their Couples’ Choice to Shine by Years & Years. 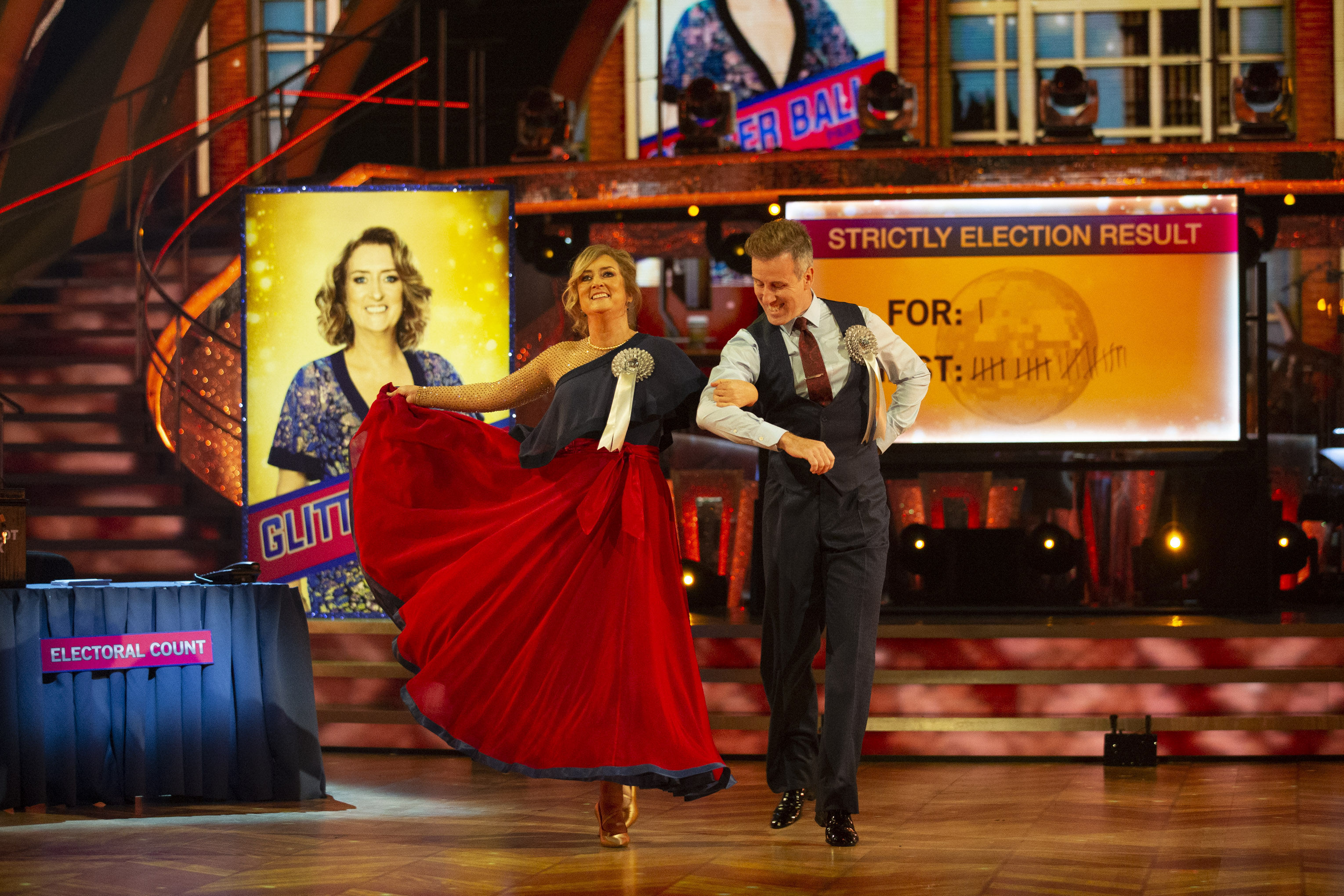 Caroline Quentin and Johannes Radebe will do a Paso Doble to El Gato Montes.

Clara Amfo and Alijaz Skorjanec will do a Viennese Waltz to Say Grace's You Don’t Own Me.

Bill Bailey and Oti Mabuse will also Quickstep to Bobby Darin's Talk To The Animals. 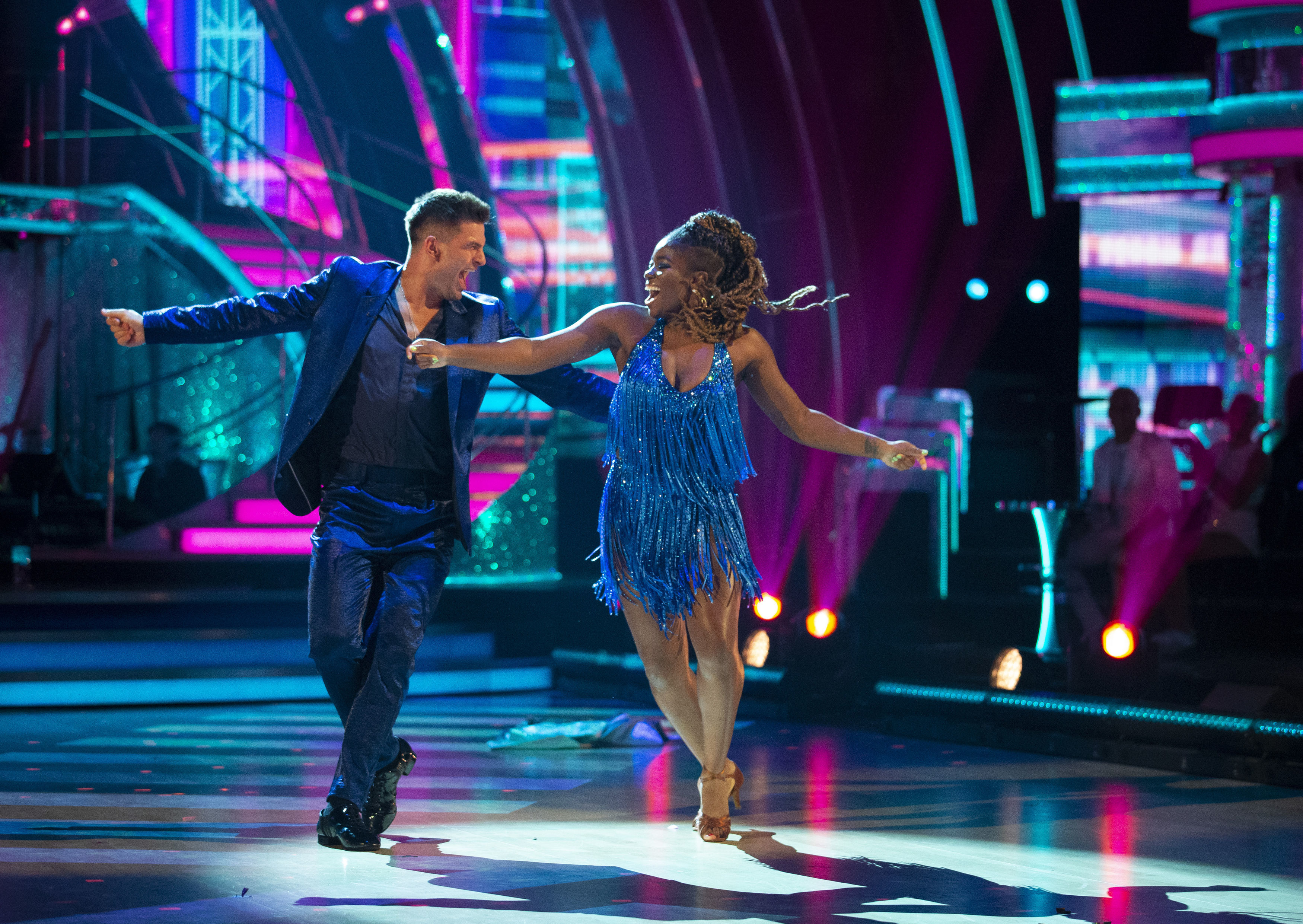 Jason Bell and Luba Mushtuk are doing a Salsa to Get Lucky by Daft Punk feat. Pharrell Williams and Nile Rodgers.

Jamie Laing and Karen Hauer will American Smooth to Night and Day by Frank Sinatra.

Max George and Dianne Buswell's Jive to I’m A Believer by The Monkees.

JJ Chalmers and Amy Dowden will do the Paso Doble to Imagine Dragons' Believer. 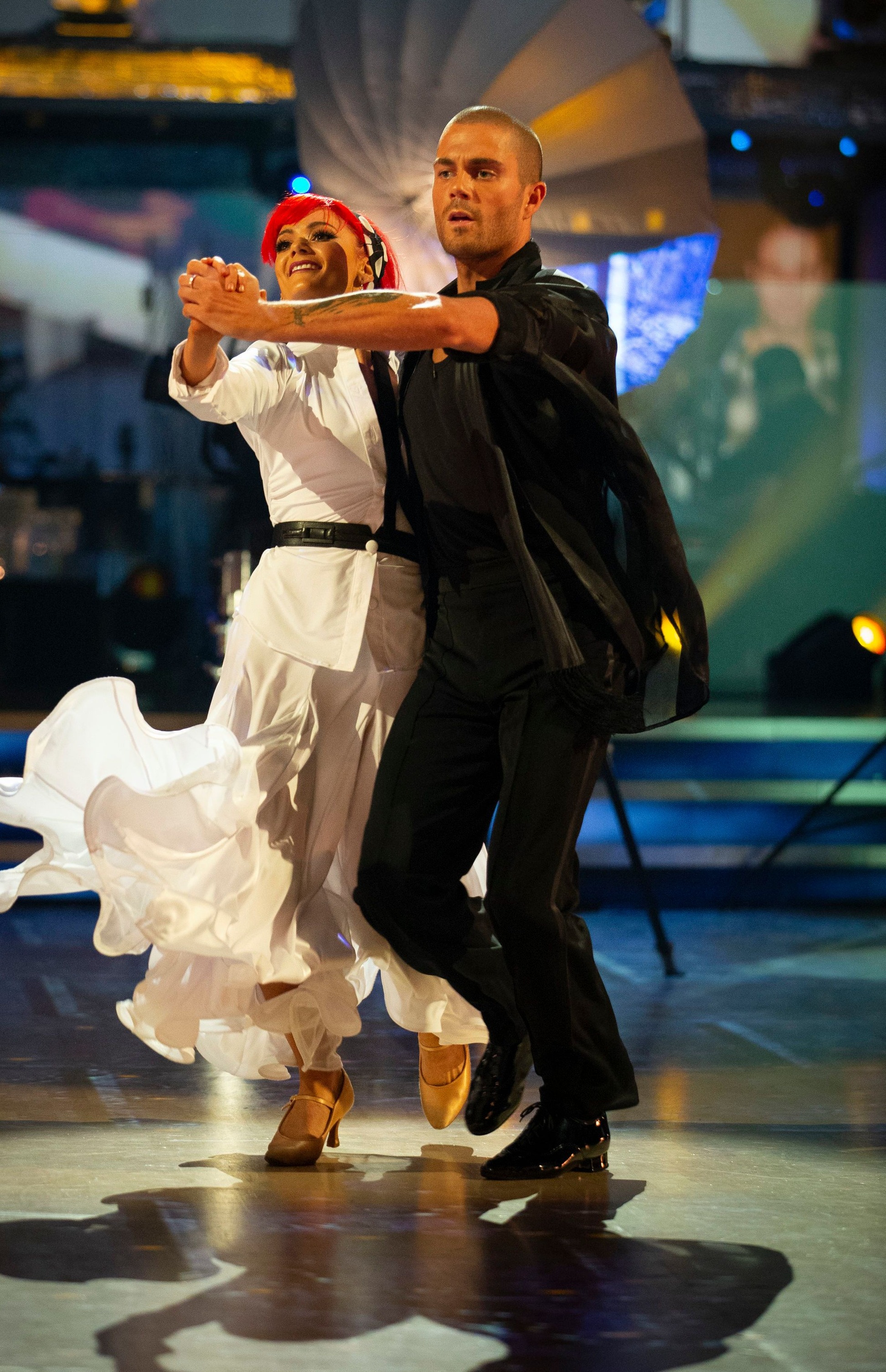 Who performs the songs on Strictly Come Dancing?

Strictly Come Dancing is not just loved by audiences for the brilliant dancing, but also for the great live music.

David is a British pianist, conductor, arranger and composer who has enjoyed a prolific career covering a broad spectrum of the music business including albums, films, and commercials, live and television work.

He is also the Musical Director for recent productions of the Royal Variety Performance show on ITV as well as shows like Popstar to Operastar.

When is Strictly on TV?

You can catch the Strictly live shows weekly on BBC One.

Catch any you miss on the BBC iPlayer.

How Iggy Azalea Feels About Her Split From Playboi Carti: She’s A ‘Very Strong Woman’

Should Captain Marvel Have Appeared at the End of 'Age of Ultron'?
Recent Posts