STRICTLY’s Neil Jones is dating Love Island’s Chyna Mills – and whisked her away for a romantic weekend in Paris.

The pair were photographed holding hands and kissing in the City of Love over the weekend. 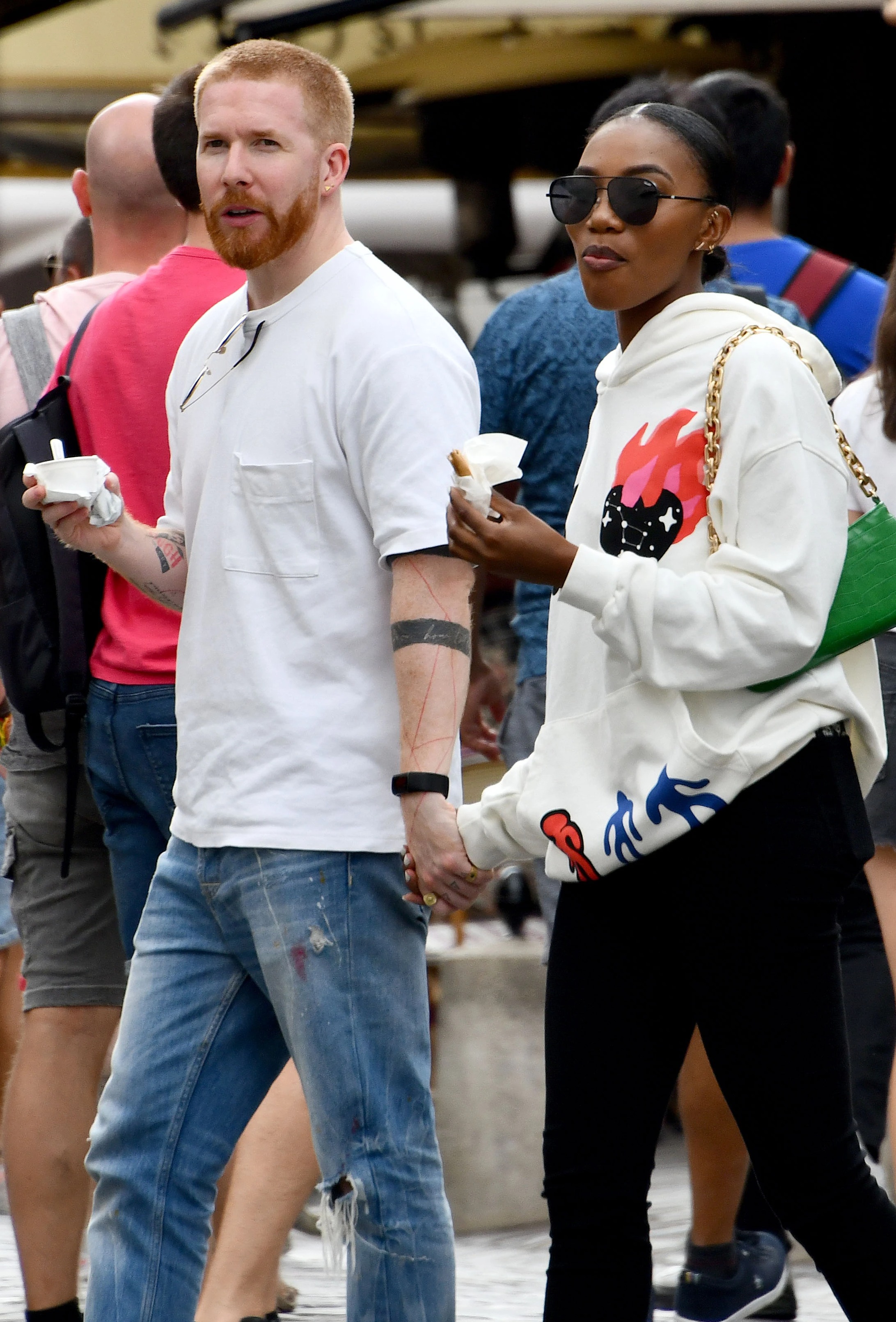 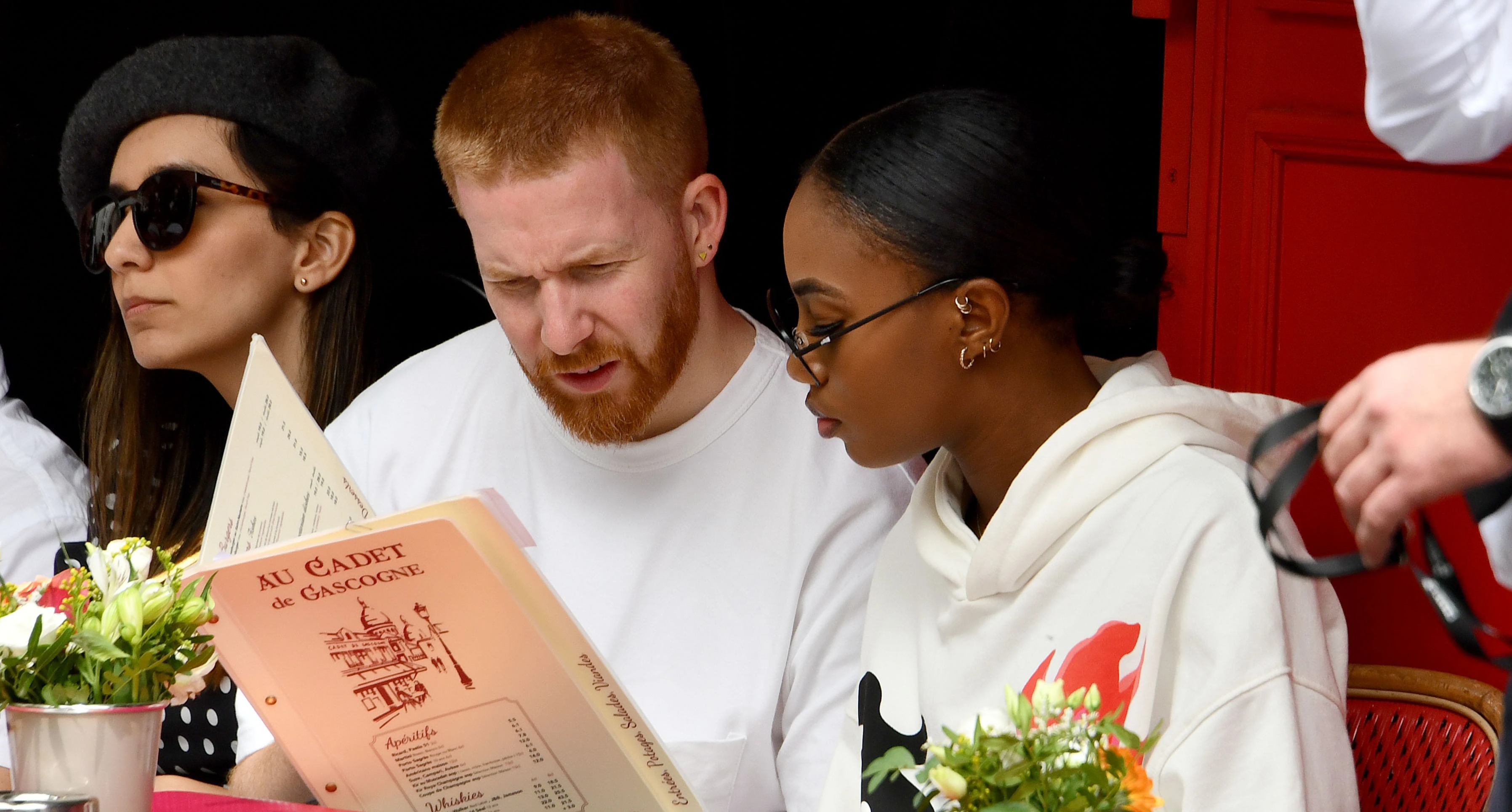 Onlookers said Neil, 40, and Chyna, 23, travelled to the French capital by Eurostar and stayed at the four-star Dadou Hotel, a boutique hotel near Place Charles De Gaulle.

An onlooker said: “Neil and Chyna looked very loved up and completely relaxed in one another’s company.

“It’s a new relationship and Neil probably wanted to do something special as they won’t be able to spend as much time together when the Strictly training sessions start.

“Paris is the perfect city for a romantic weekend and they both looked delighted to be there.” 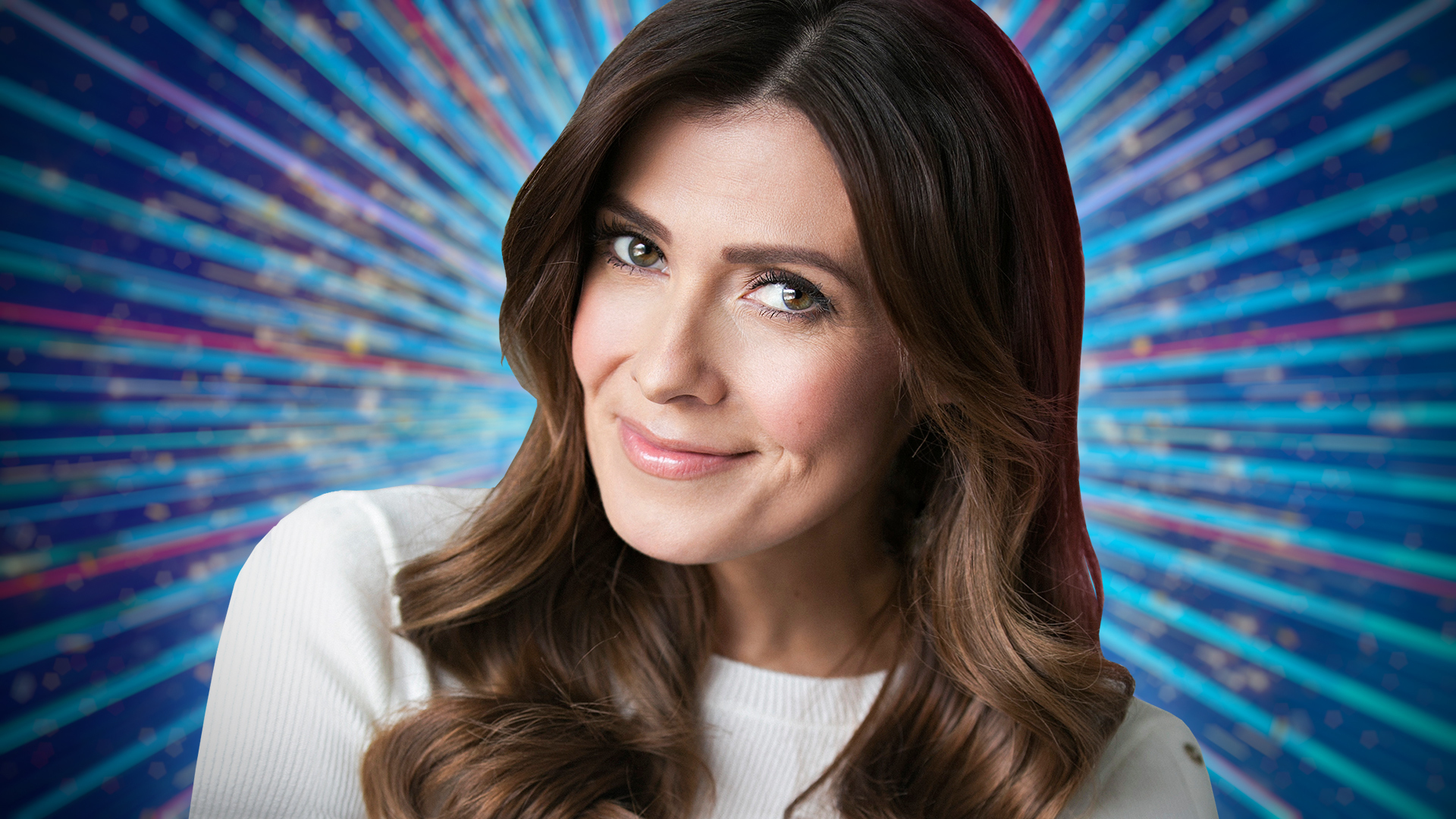 It is Neil’s first serious relationship since he split from South American dancer Luisa Eusse two years ago.

As well as visiting the Eiffel Tower and Arc De Triomphe, the pair also dined out at the Au Cadet De Gascogne restaurant.

Neil and Chyna first sparked rumours they had grown close after they were photographed leaving the Reality TV Awards after party together in Chelsea.

Chyna appeared in this year’s series of Love Island as a Casa Amor bombshell. 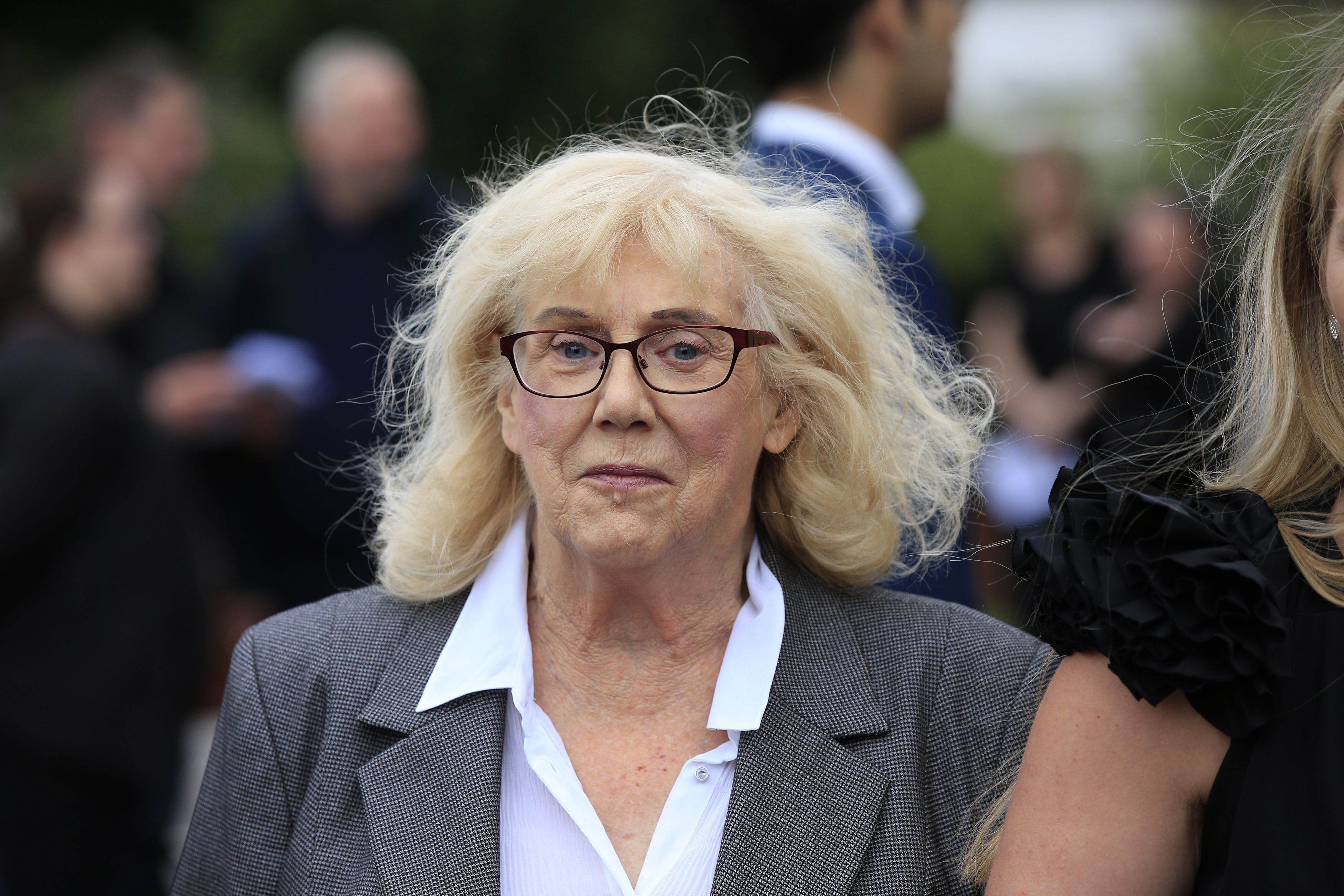 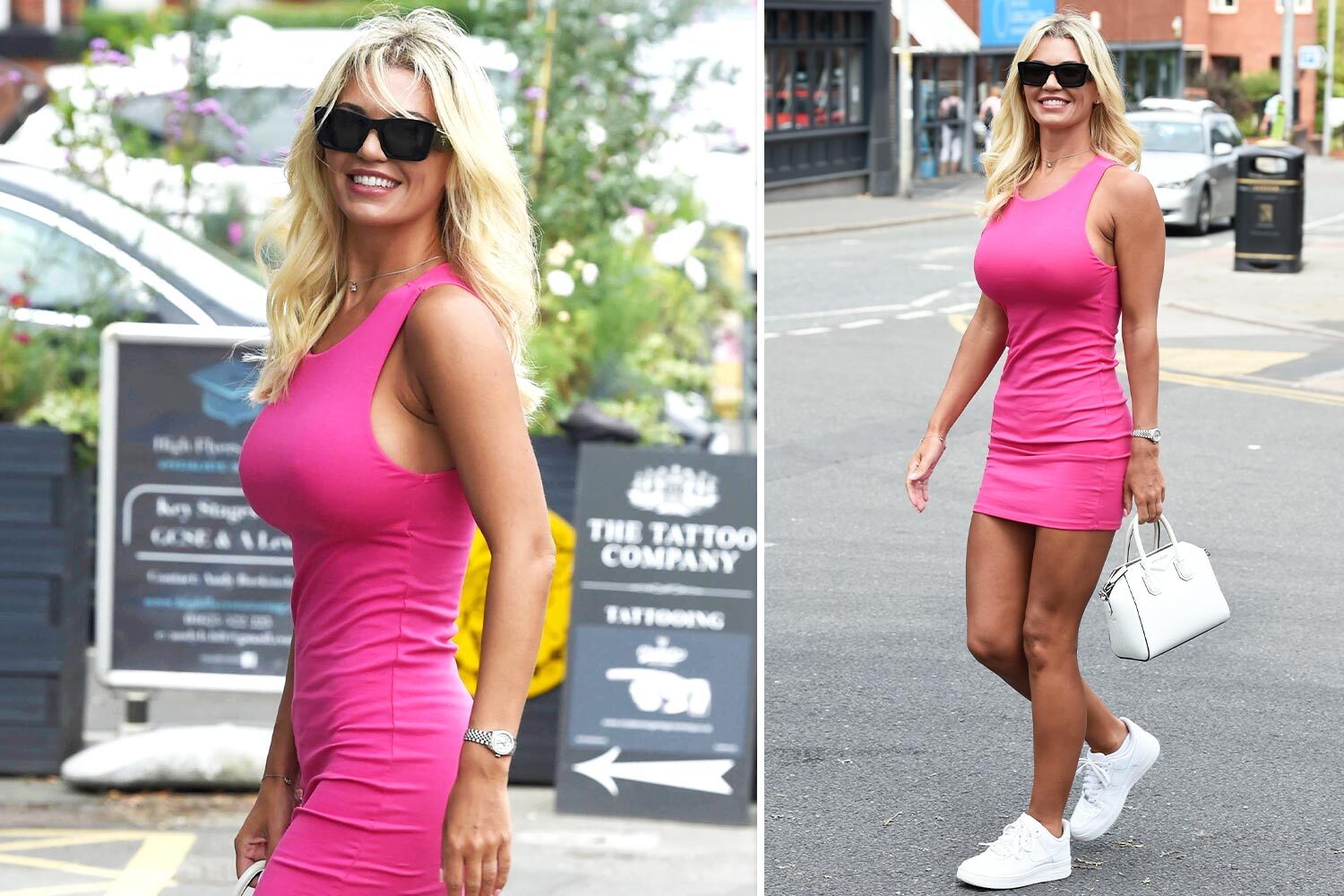 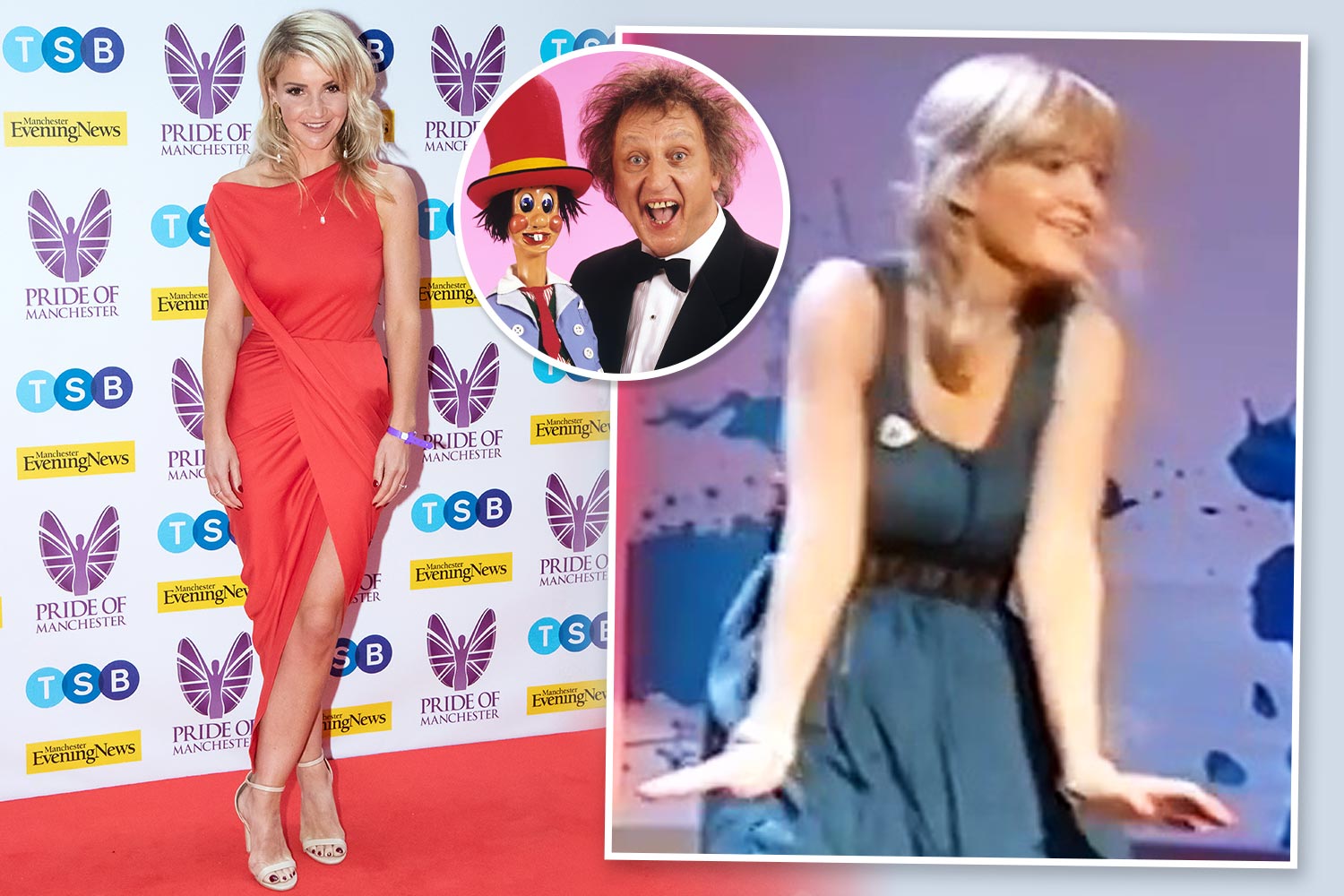 She was dumped from the show however after she struggled to find love with Jay Younger.

Those close to Neil said he was blown away by Chyna.

A pal said: “Neil and Chyna really get on well and he is totally taken with her.

“She is fun and free-spirited which is what Neil really likes about her.

“They make a good pair and are just having fun enjoying each other’s company.

“Neil is back with Strictly now and his schedule will be jam packed until Christmas but he wants to keep Chyna happy and will be pulling out all of the stops.”

Neil was previously married to his Strictly pro co-star Katya Jones but the pair split in 2019.

They have remained close friends.

He went on to date Luisa and was briefly in a relationship with model Sophie Lily Kerr and former Miss Romania Sienna Hollen.

Shortly before he met Chyna, Neil said he was enjoying life as a single man.

He added: “I'm happy with myself. I'm doing a lot of things I like doing. I'm single, I'm just enjoying my life.” 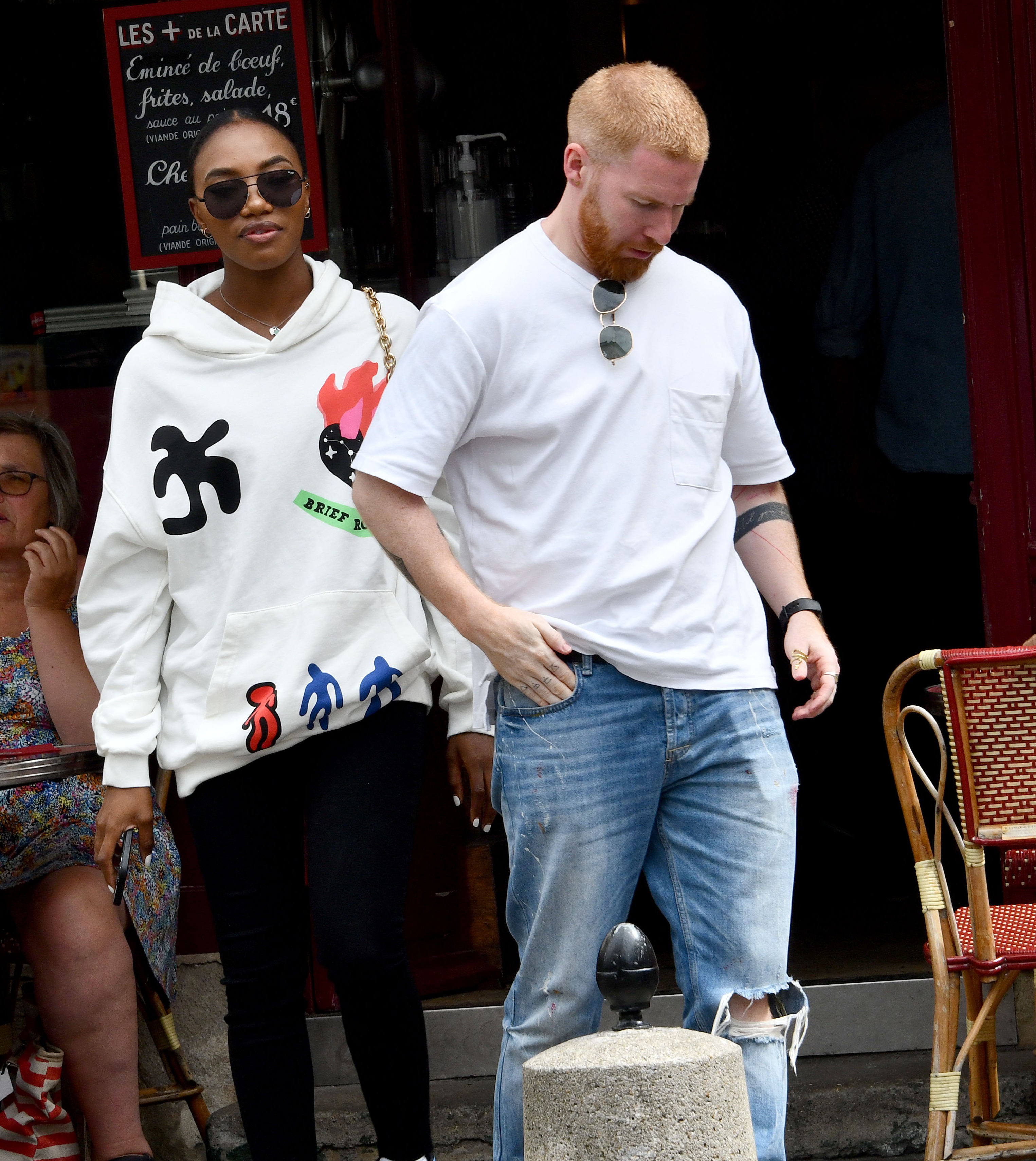 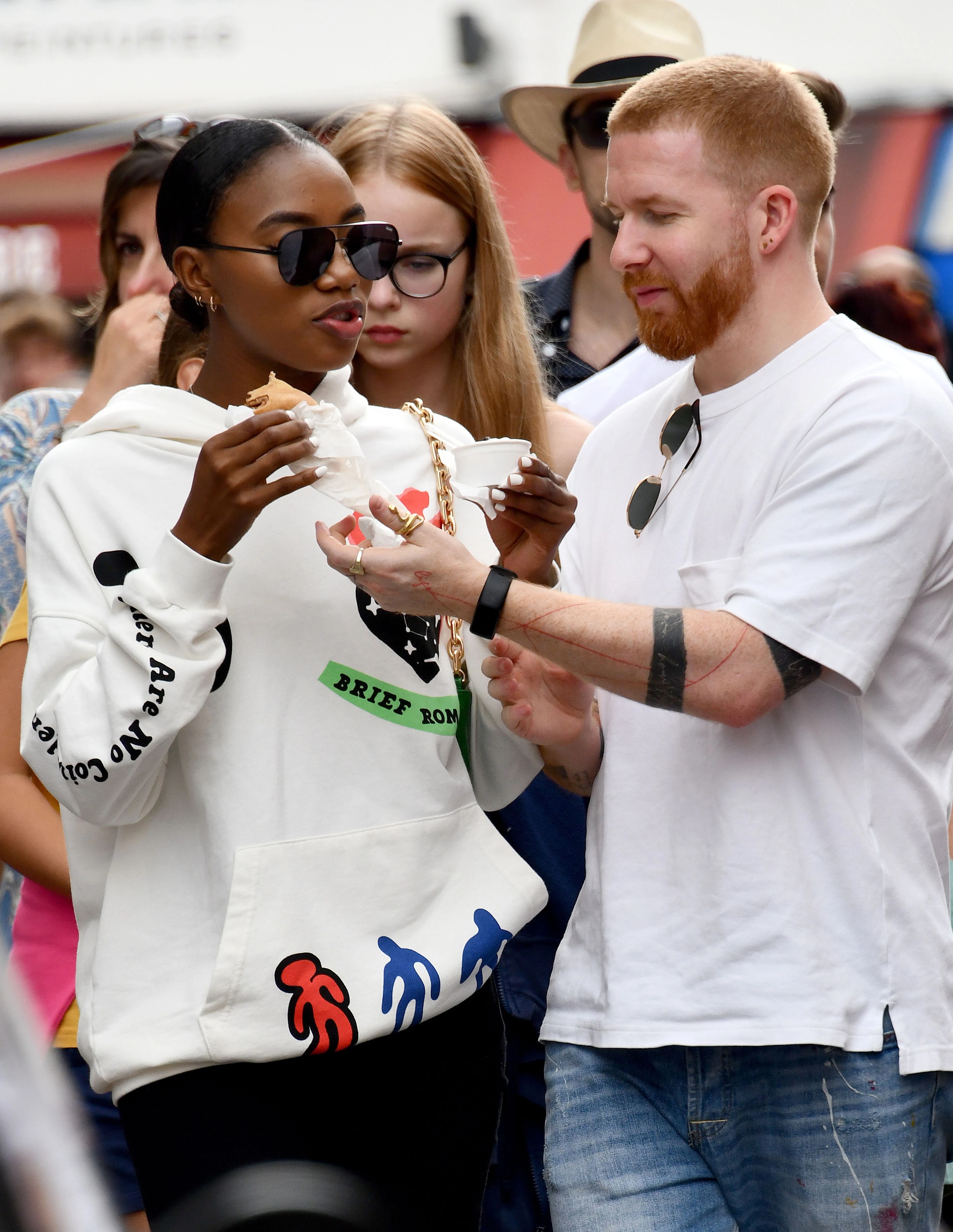 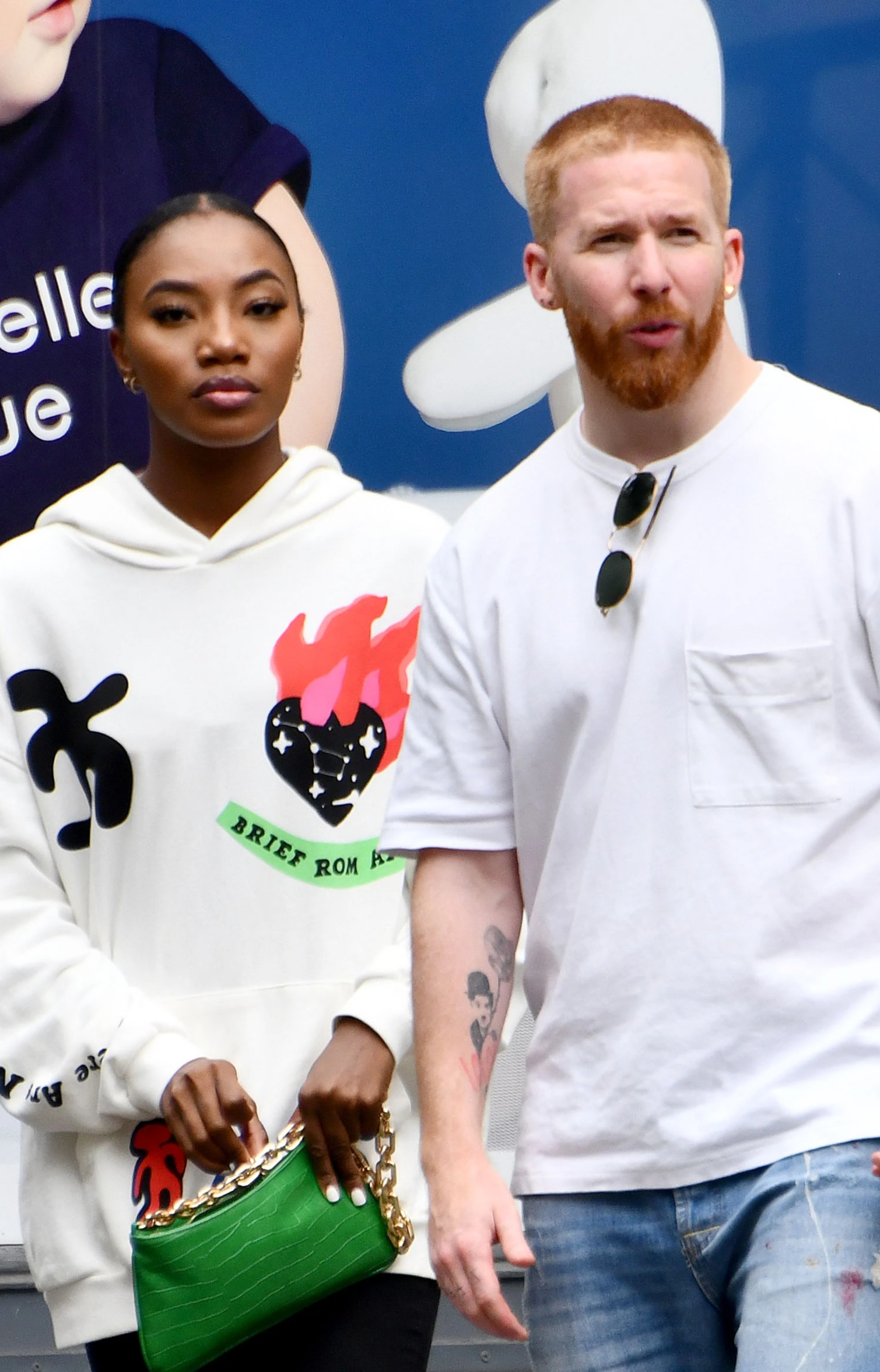 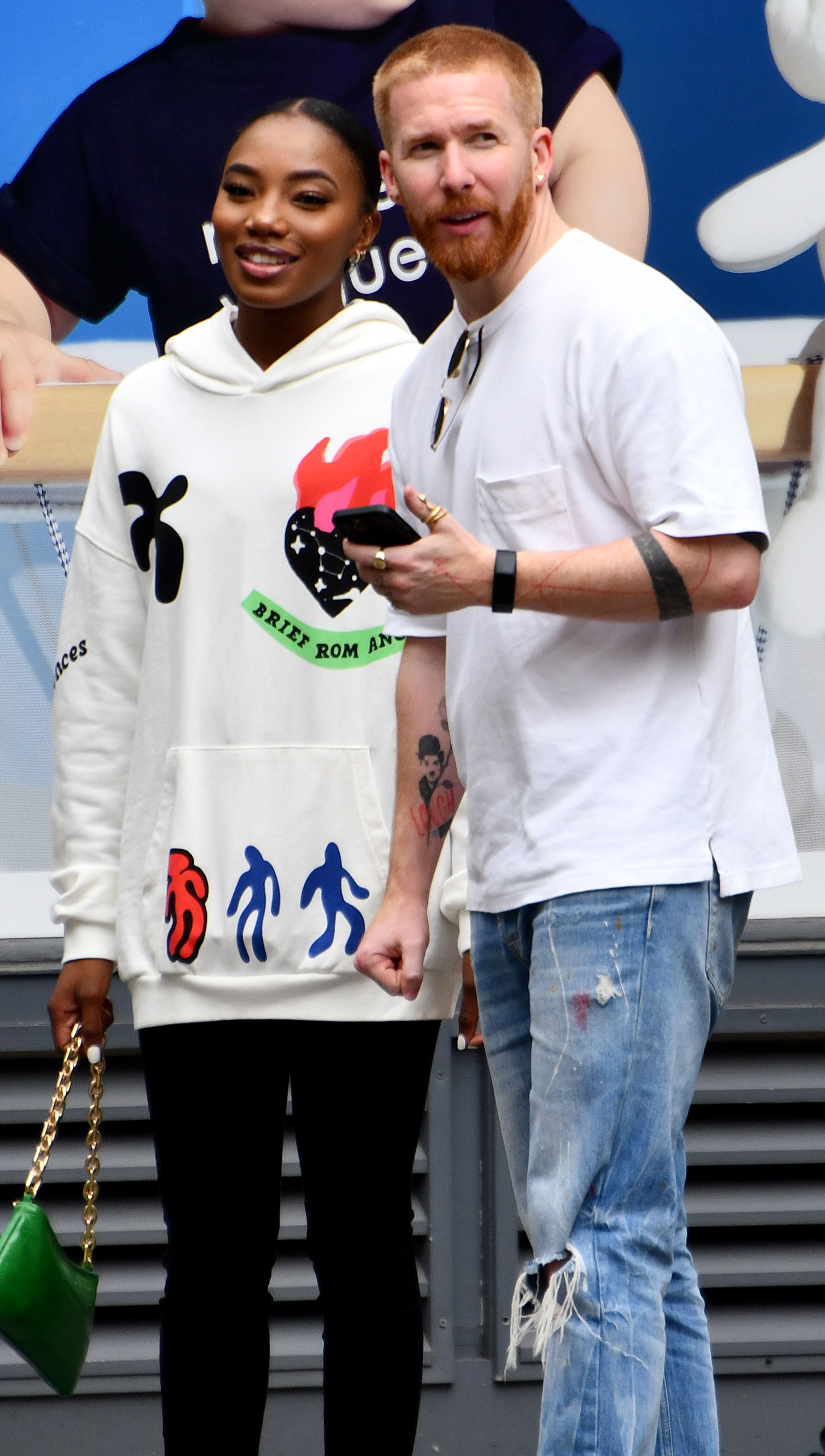