Janette Manrara discusses her aim to become a TV presenter

Strictly Come Dancing star Janette, who made it to the final in the 2020 series alongside singer HRVY, said she’d like to broaden her television experience by presenting daytime shows. The professional dancer has been a part of the popular BBC competition series since 2013 when she joined series 11 but has ambitions beyond the dancefloor.

She said: “I’ve been really, really blessed with being able to do Strictly Fitness.

“Aljaz as well. We’ve been doing that on Morning Live. But I was given the opportunity to host the show along with Gethin [Jones] a few times when Kim [Marsh] was out, coping with her surgery.”

BBC’s Morning Live shows a segment each episode where a Strictly pro takes viewers through a fitness dance routine and has proved to be a hit with fans of the show.

She added: “And I just, I loved it [presenting] I mean, presenting and daytime television is something that I really, really want to get into eventually. 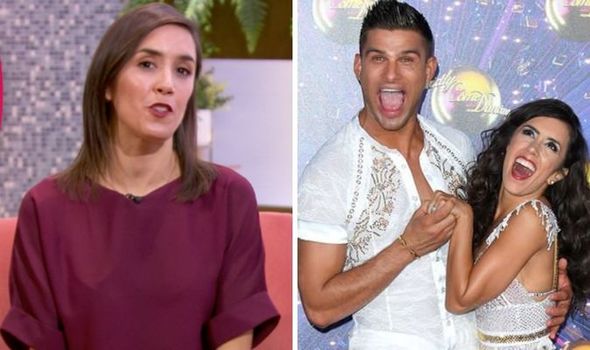 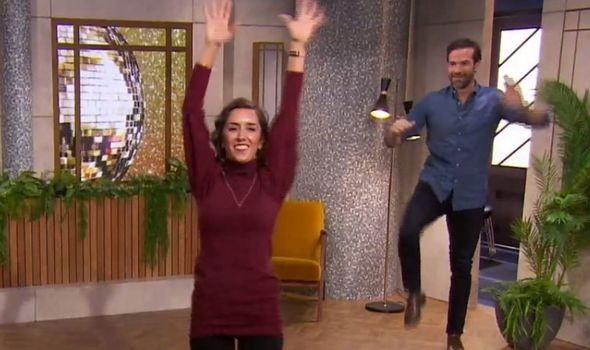 “Hence I’m doing my wellbeing course to just have a little bit more knowledge of just, you know, us as human beings, what’s good for us emotionally.

“And I think mental health is such an important topic right now, especially after the year that we’ve had.”

Speaking to TOWIE’s Bobby Norris on FUBAR Radio, she concluded: “And I’ve always been interested in it anyways.

“So I’m trying to get that certification, which takes up a lot of my time.” 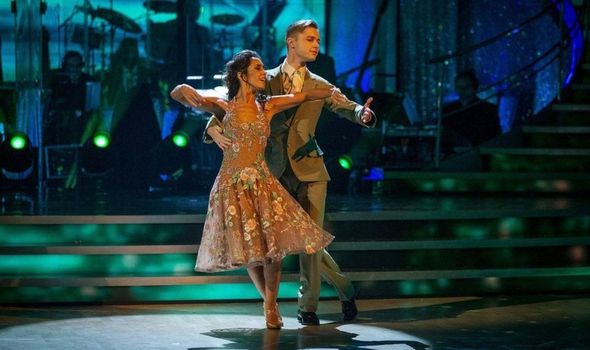 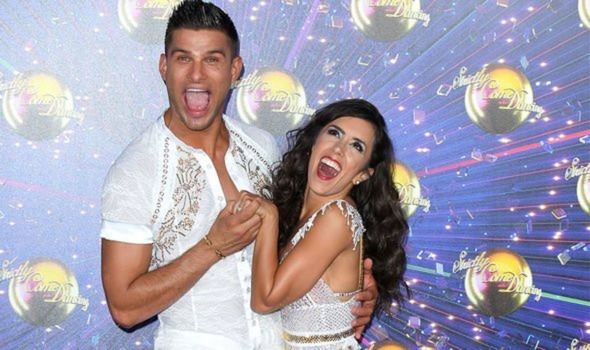 The Cuban-American choreographer, 37, has danced in Strictly alongside several famous faces, such as Peter Andre, Aston Merrygold and Dr. Ranj Singh.

Last year was her most successful stint on the series so far, as she as HRVY were crowned second-place after battling for the Glitter Ball trophy.

Janette recently said Strictly Come Dancing saved her relationship with her husband and fellow dancer Aljaz Skorjanec after they had planned to live apart for work purposes.

The couple married in 2017 after both joining Strictly in 2013. Ahead of this, they had plans to see if their relationship could work at a long distance.

Ahead of signing up for the show, the Miami-born dancer was due to go back to the US for work, while Aljaž had plans to head home to his hometown in Slovenia.

The couple was approached by show producers in 2013 and have been a part of the professional line-up ever since.

While many couples on the show are hit by the so-called curse, Janette said it’s been the opposite for the pair.

The curse is a term used to refer to a breakdown in the relationship of a participating celebrity or professional dancer during, or soon after the show.

She said: “Strictly Come Dancing, it saved us. It saved us really, in every way.

“Aljaz and I were at a point in our relationship where he was going to possibly have to move back to Slovenia and I was going back to Los Angeles, and we were going to try the long-distance thing and see what happened.

“So when we got that phone call to come and join Strictly it didn’t only give us stability workwise, it saved our relationship.”

The couple got engaged in 2015 and married two years later.

“We owe everything to the show really,” she added to The Sun.

Lin-Manuel Miranda Opens Up About In the Heights' Long Journey from Broadway to Screen: I Was 'So Naive'

'The Woman in the Window' Trailer: Nosy Neighbor Amy Adams Witnesses a Murder…or Does She?
Recent Posts