Strictly Come Dancing: Why did Len Goodman quit? Will he return in 2019?

Len Goodman was Strictly Come Dancing’s first ever head judge, who appeared in the first 14 of the BBC show’s series. The Strictly judge left in 2016, but fans have always wondering whether he will return. He also revealed why he quit in a series of interviews.

In 2016, Goodman released a statement that revealed why he would no longer be a part of the judging panel.

He said: “In 2004, I was asked to take part in a brand new BBC Saturday night show and who would have thought me, old Len Goodman, would still be part of this amazing series more than ten years on.

“This adventure began when I was 60 and now that I’ve reached my 70s, I’ve decided after this year it’s time to hand the role of head judge to someone else.

“It is an honour being part of the wonderful Strictly Come Dancing family and I’m looking forward to my last series very much and to whatever comes next.” 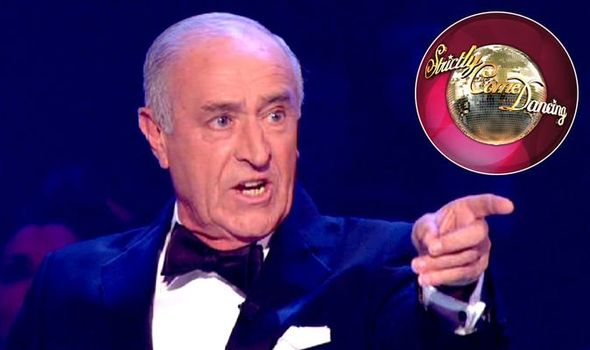 However, he has since revealed the real reasons why he quit the dancing series.

He told The Mirror: “I know it was the right thing to do. I’m 73, you can easily start to get a bit dithery and I’d hate that.

“It’s much nicer to go and have everyone say, ‘Ah, shame you’re going Len, what a pity, we’ll miss you,’ than, ‘Thank God that old geezer is leaving.”

In August 2015, he had also temporarily quit the judging panel of the US version, Dancing with the Stars. 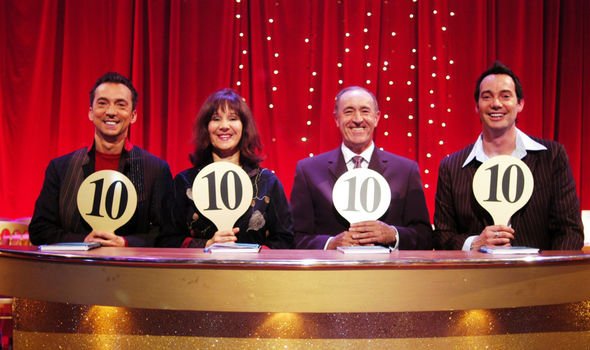 The reason given for this exit was: “Due to his schedule as a judge on ‘Strictly Come Dancing’ in the UK and the birth of his new grandson,” according to producer Rob Wade.

However, he then returned to the series the following year and still acts as a judge on the show now.

Why he stayed on Dancing with the Stars and left Strictly may be something to do with the luxury perks Goodman gets from the ABC show.

He told The Mirror: “It’s in Los Angeles, they put me up in a lovely apartment overlooking a golf course, and I only work on a Monday. It’s not horrible, is it?” 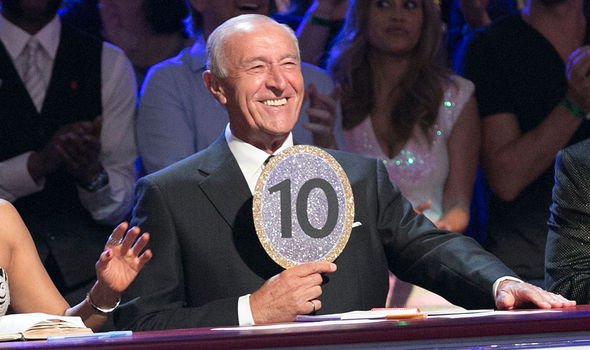 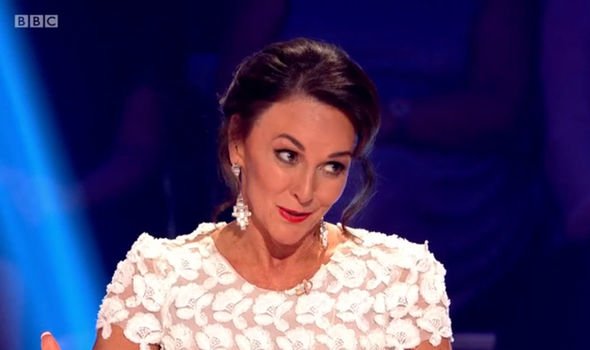 He also explained to the newspaper that he worried about dying at 79, the same age his dad had been when he died.

He said: “That’s only seven years away from my age now, and although I hope to live until I’m 99, I need to have more me-time.”

This seems to suggest that he will never return to the punishing schedule of doing both Dancing with the Stars and Strictly, though fans should never say never.

Season 17 marks the 15th anniversary of Strictly, meaning that Goodman could return to celebrate this milestone, if only for a brief appearance.

Strictly Come Dancing 2019 is coming soon to BBC One