Cat Deeley confirms SMTV will be making a reunion show

The new series of Strictly Come Dancing may seem like a while away, but TV presenter Cat Deeley has already been predicted to join the star-studded line-up. Cat has become the latest A-list name tipped to appear on the BBC dance contest alongside the likes of Loose Women panellist Stacey Solomon.

According to Ladbrokes, the odds on BBC chiefs signing her up for Strictly later this year is 3/1.

Alex Apati of Ladbrokes said: “Having hosted So You Think You Can Dance? in both the USA and the UK, it’s like Cat Deeley’s picked up a tip or two, and there’s every chance she’s a part of the next Strictly line-up if the latest odds are anything to go by.”

The trio delighted viewers after they returned with an episode of CHUMS from children’s TV show SMTV Live. 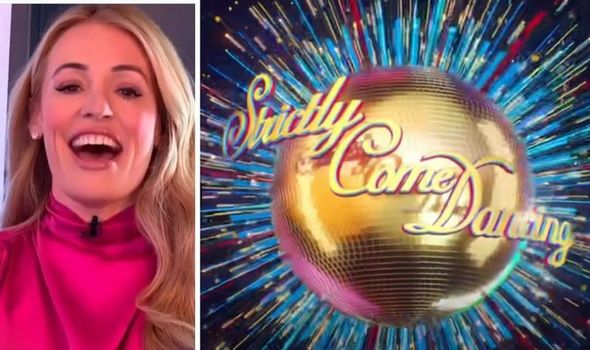 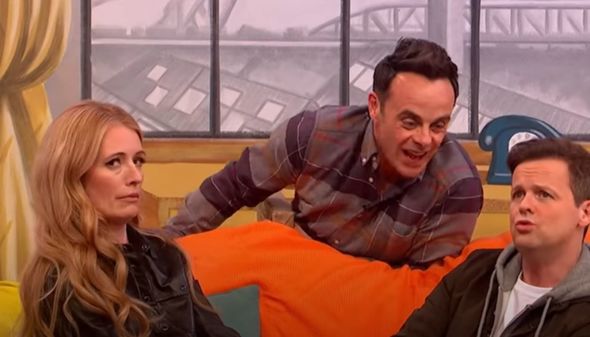 The segment saw the return of Wonky Donky and Challenge Ant, as well as guest appearances from Emily Atack and couple Eamonn Holmes and Ruth Langsford.

Elsewhere in the episode, Ant and Dec pulled the ultimate prank on their pal as the pair went undercover.

Luckily for the comedy duo, Cat saw the funny side of the prank once she had realised it was them behind it all. 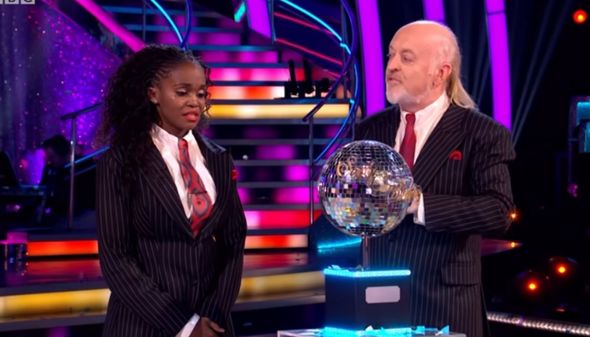 Another name thrown into the mix for this year’s Strictly is Loose Women panellist, Stacey Solomon.

The popular star reportedly opted against doing the show last year in the midst of the coronavirus pandemic.

A source said: “Stacey’s name was in the frame for Strictly last year but she didn’t want to quarantine away from her kids.

“The pandemic meant she wanted to be at home as much as possible to home-school her eldest two boys and because her youngest Rex was still a baby,” the source told The Sun.

The duo took home the Glitterball Trophy by pipping Jamie Laing and Karen Hauer, Maisie Smith and Gorka Marquez, and HRVY and Janette Manrara to the top spot.

In a recent interview, Bill revealed that since winning the contest, he has been inundated with job offers.

“I’m getting a lot of offers to do shows that perhaps I wouldn’t have been asked to do before,” he explained.

He continued: “I’m being invited to do more mainstream shows because Strictly propels you into an area that stand-up comedy doesn’t get you to… and I’m very grateful.”

The actor is currently on tour in New Zealand – a country without restrictions and virtually coronavirus-free.

Speaking about how different it is over there, Bill added: “I felt overwhelmed, almost emotional about the sheer normality of this experience, which has been forbidden to us for so long.”

“I was sitting in a cafe having a coffee on a balmy morning and there were people not wearing masks or having to socially distance.”

Strictly Come Dancing will return to BBC One later this year.