STRICTLY Come Dancing professionals have shared childhood pictures of them ahead of their new spin off show The Professionals.

Kevin Clifton, AJ Pritchard and Anton Du Beke were among the talented dancers from the BBC One latin and ballroom competition to reveal throwback photos of them as children. 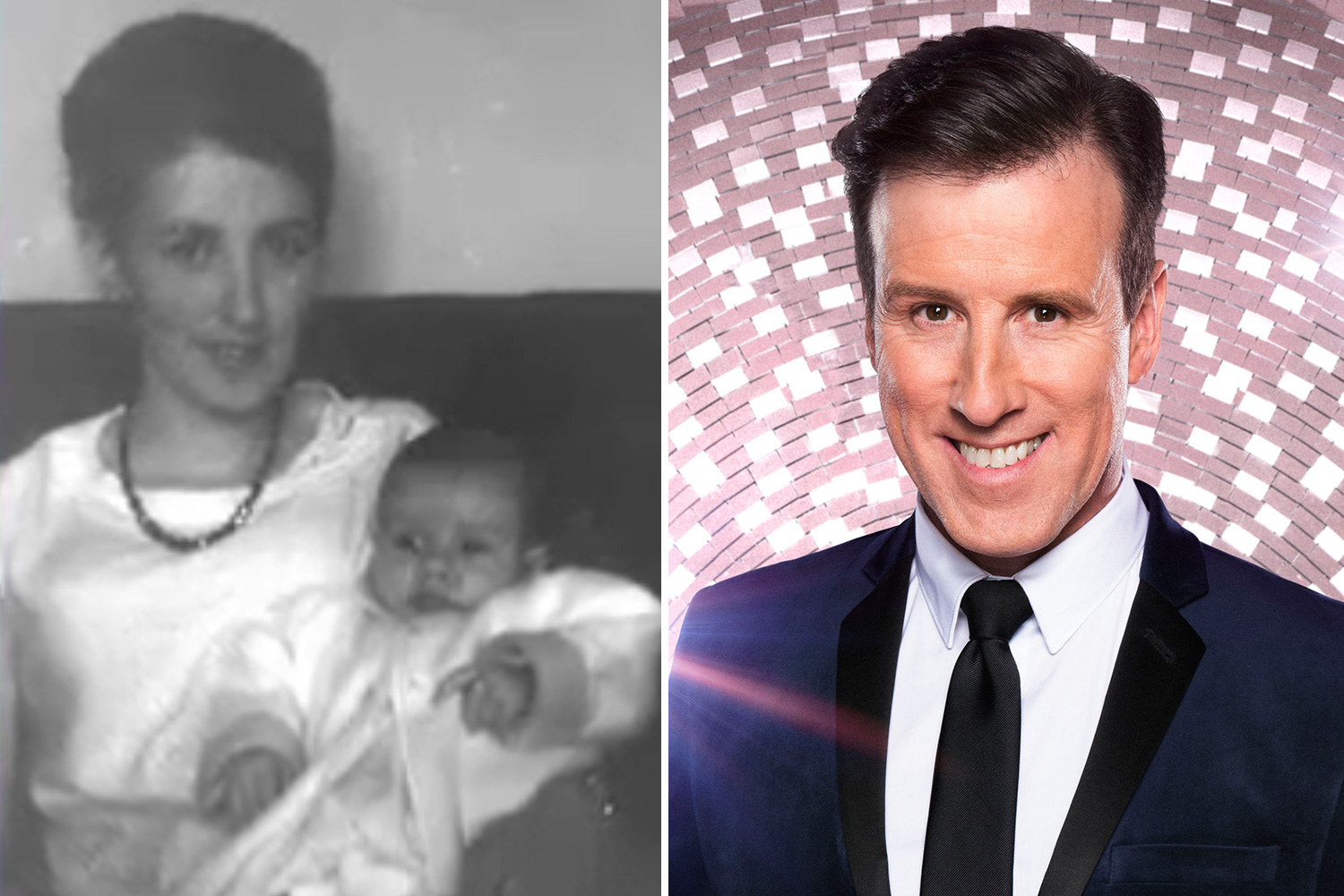 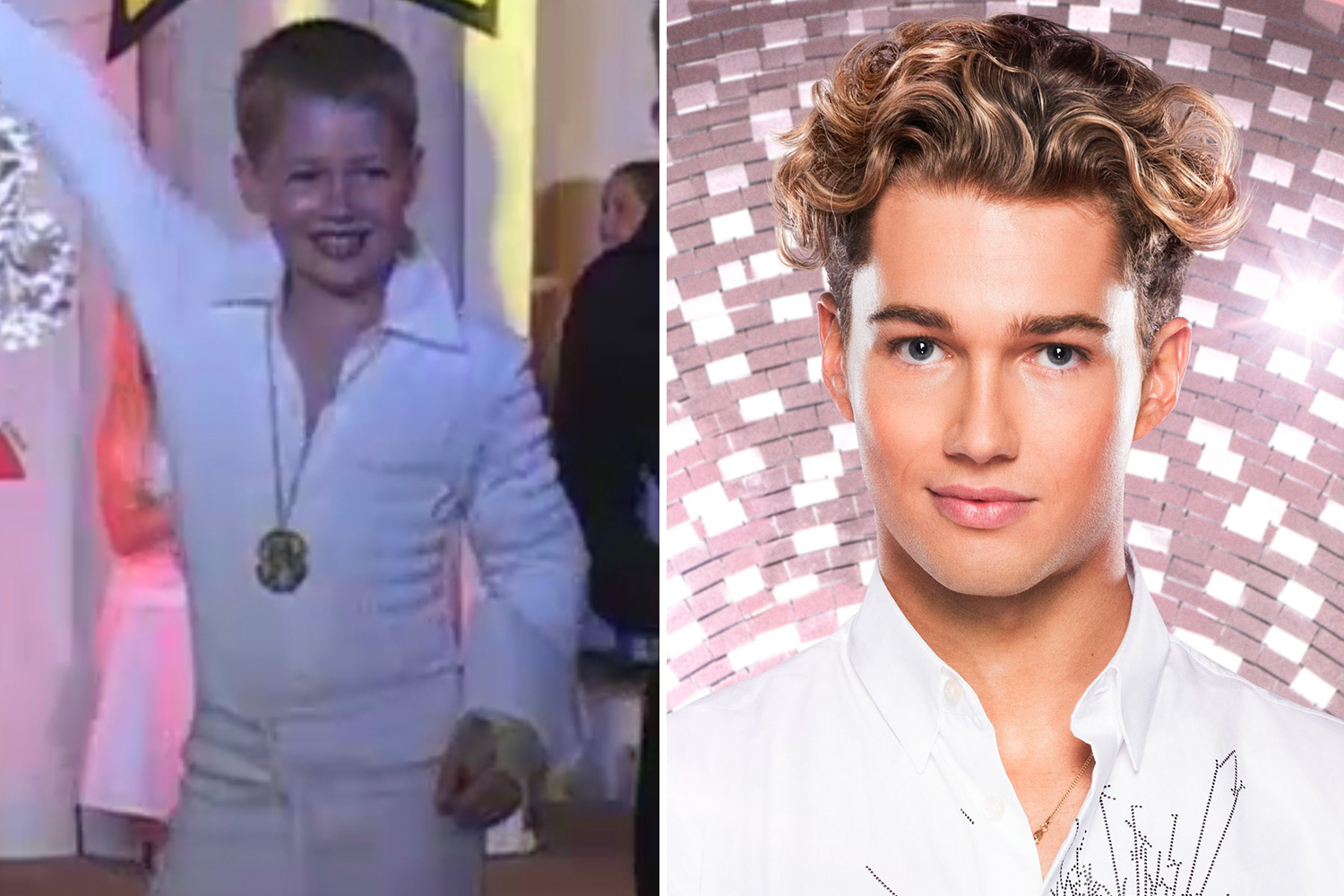 AJ, 24, looked adorable in his Elvis Presley inspired outfit as he posed alongside his brother Curtis Pritchard in a white shirt, trousers and gold medallion.

He said: "That's me in a school play. I grew up with dance and dancing was in the family, so winning the British Open was a dream."

Anton, 53, looked unrecognisable in the black and white image of him as a baby being cradled by his mother.

Speaking about the image and his career, he said: "That's my mum and me. At about 14 I recall walking into a church hall where my sister went dancing. I thought, 'Hello!'" 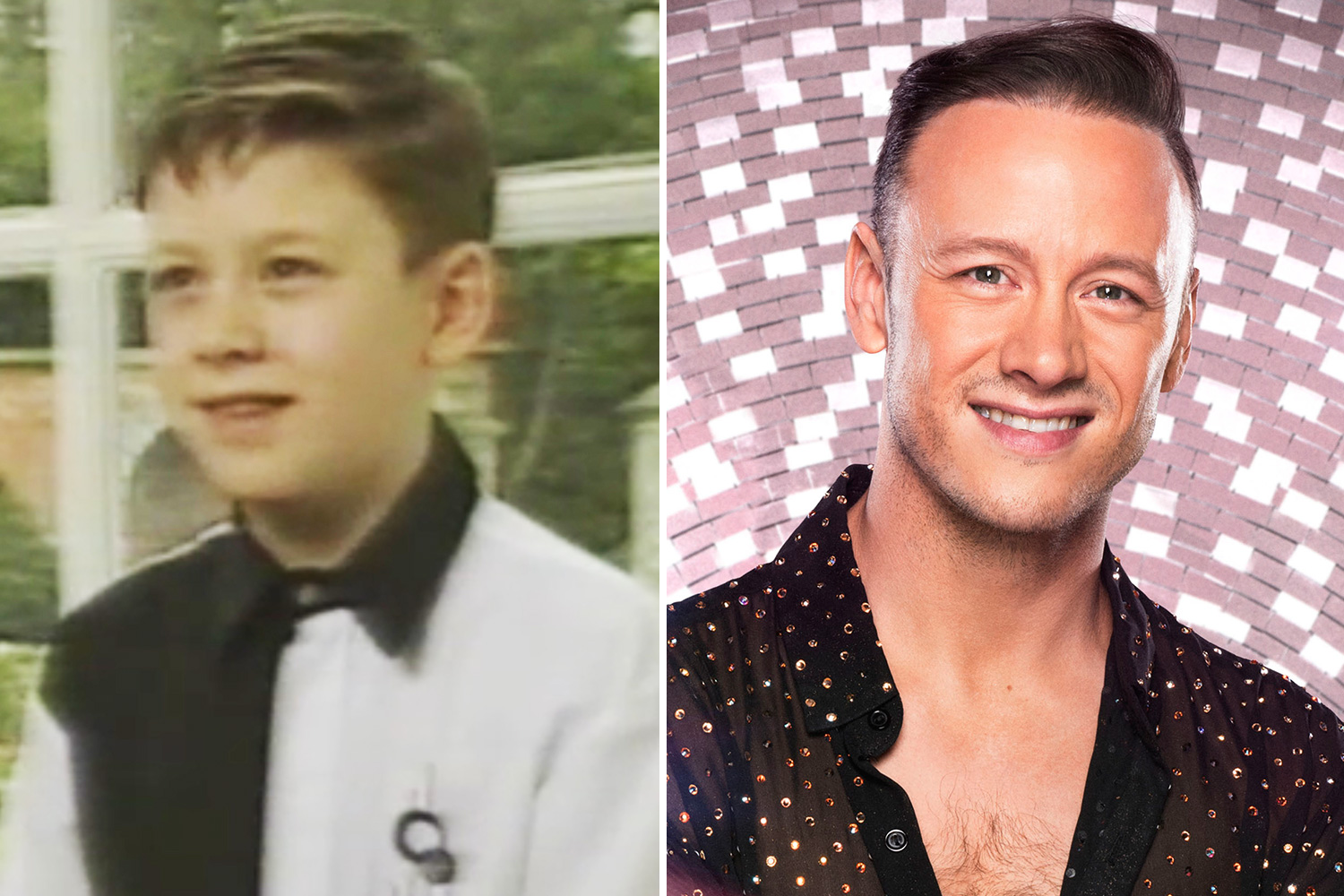 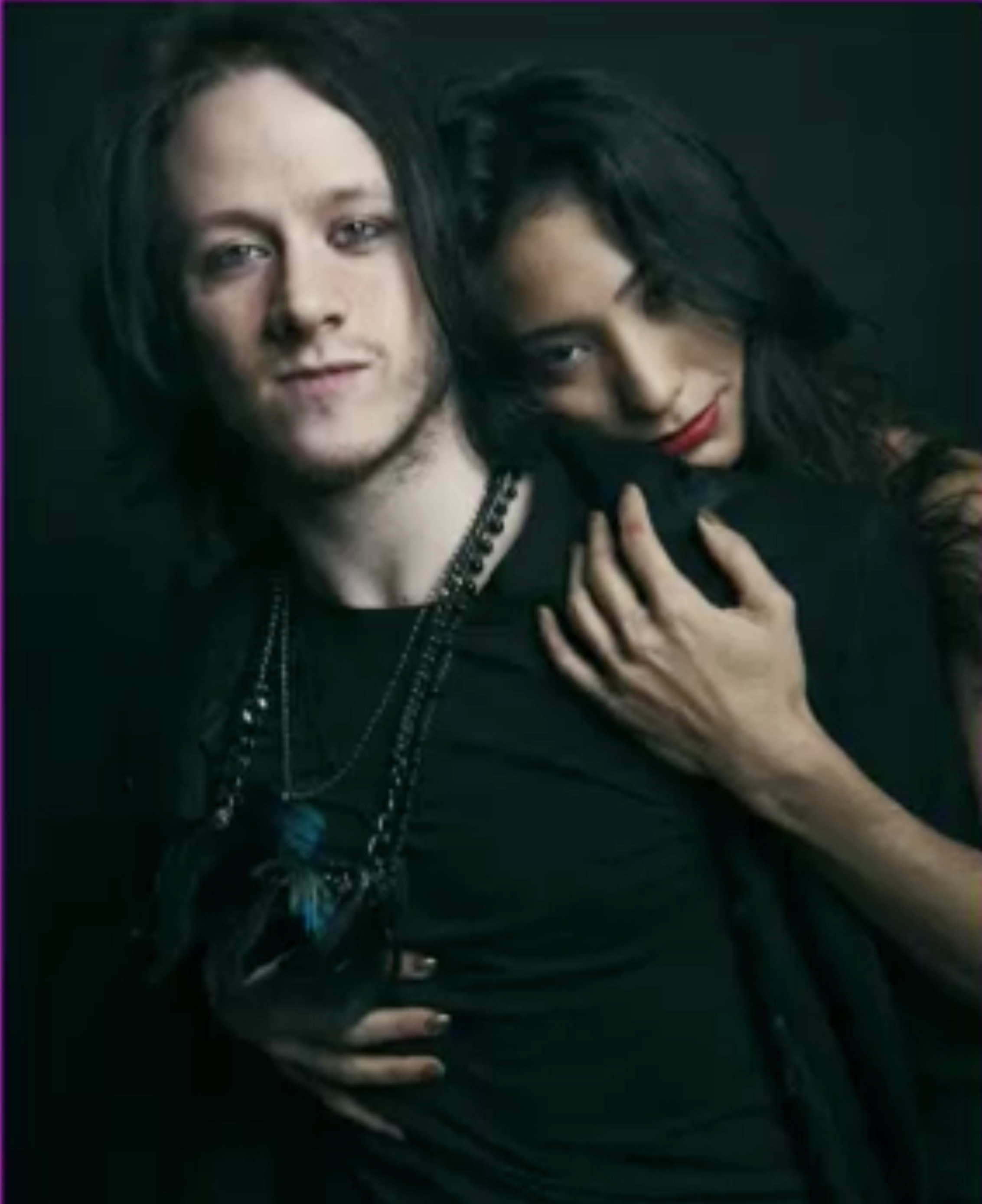 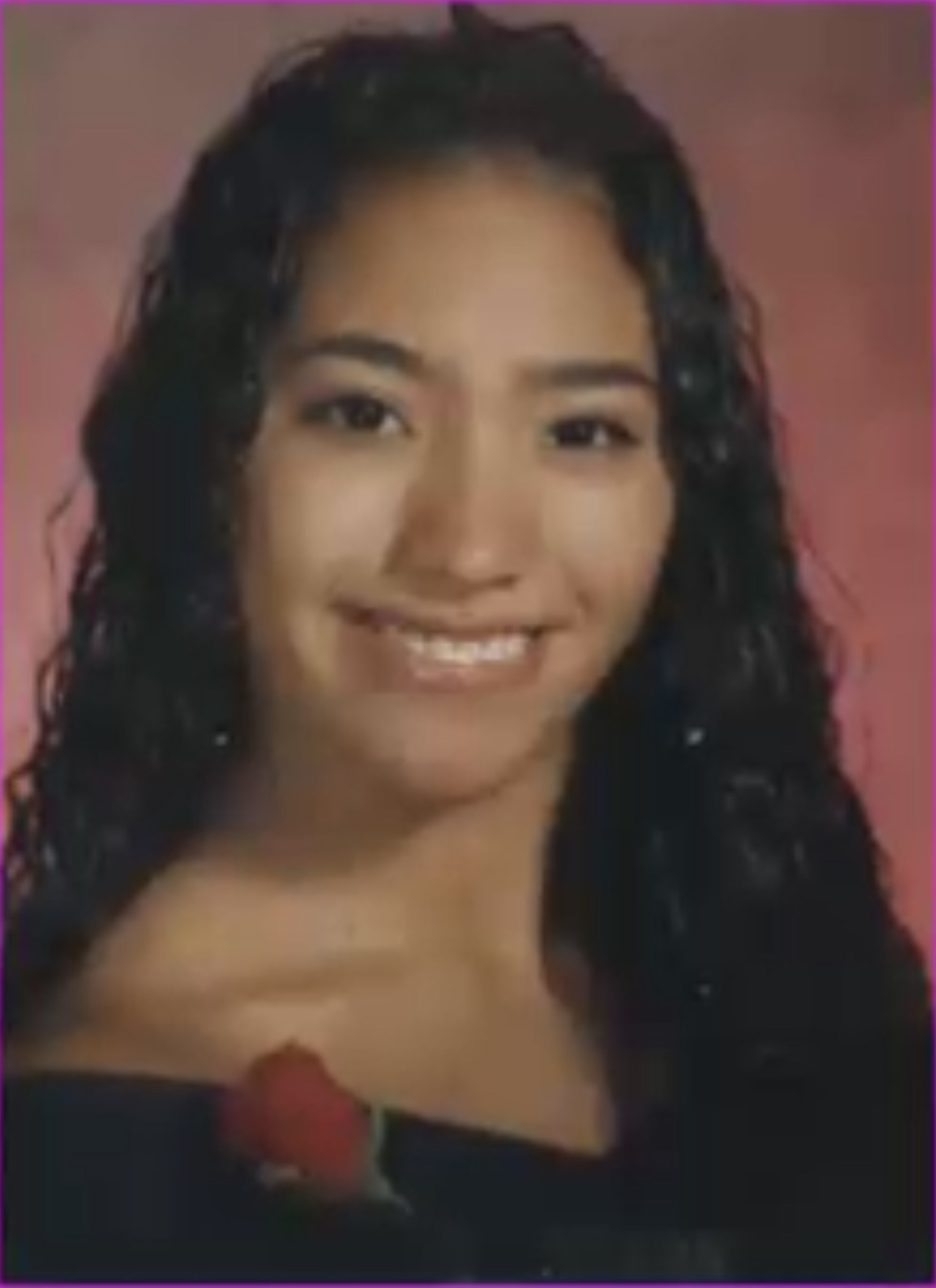 Kevin Clifton shared a string of images from his childhood.

In one image he wore a shirt and bow tie ahead of a competition with his dance partner, who was dressed in a pink dress.

Years later the 36-year-old entered into a goth phase, which saw him wear all black, and boast long dark hair.

He said: "My mum and dad were world Latin champions and have a dance school. Me and my sister Jo danced together." 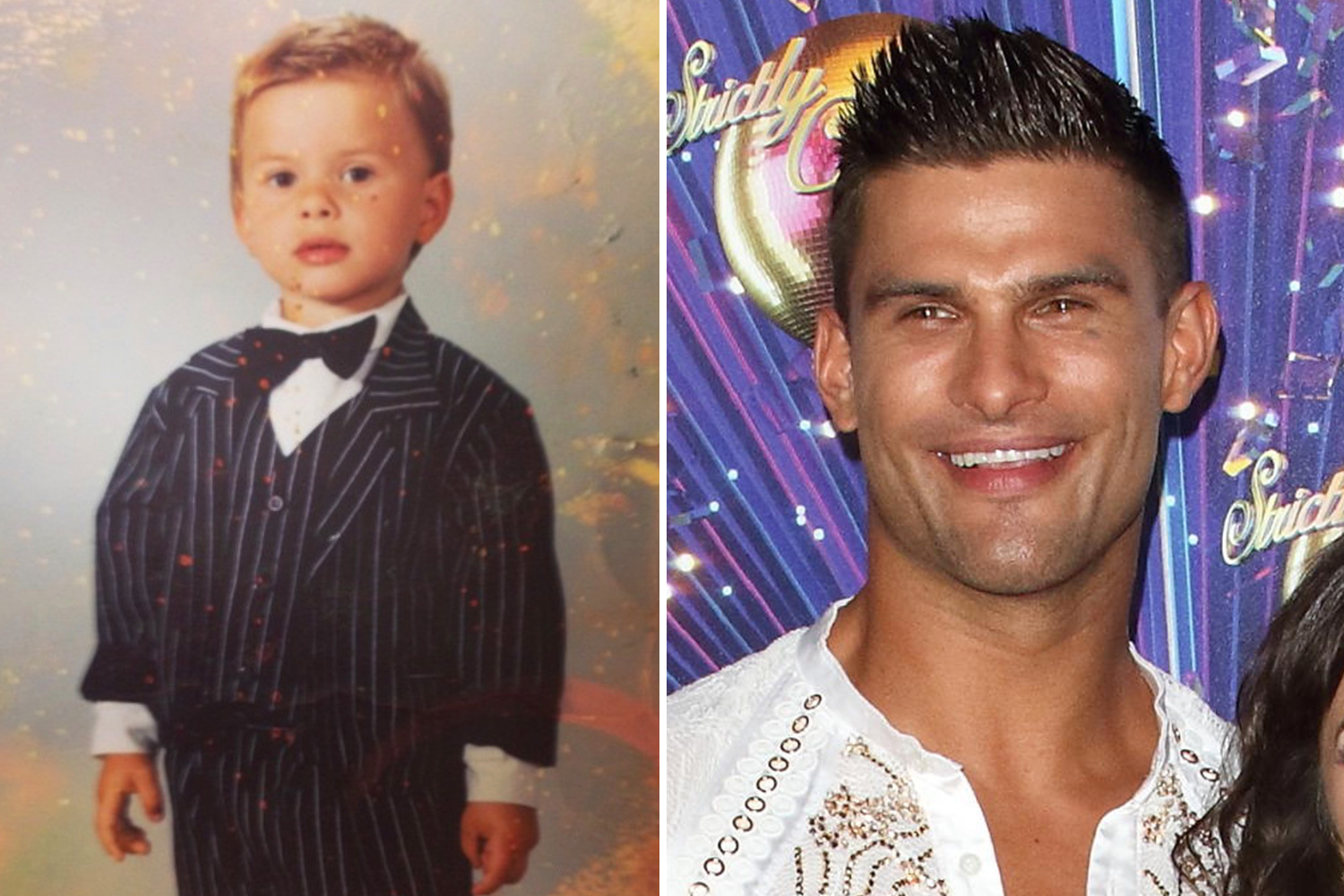 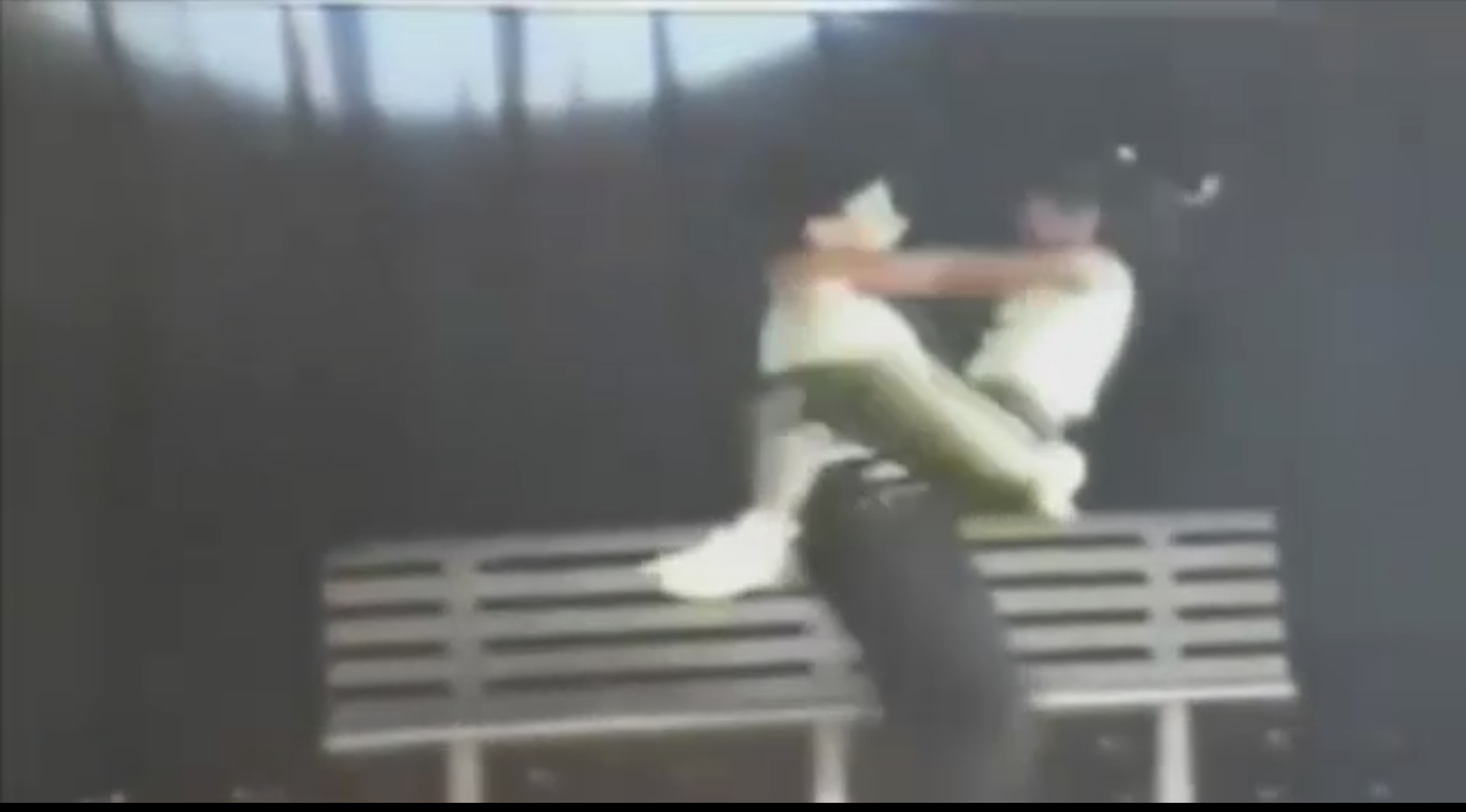 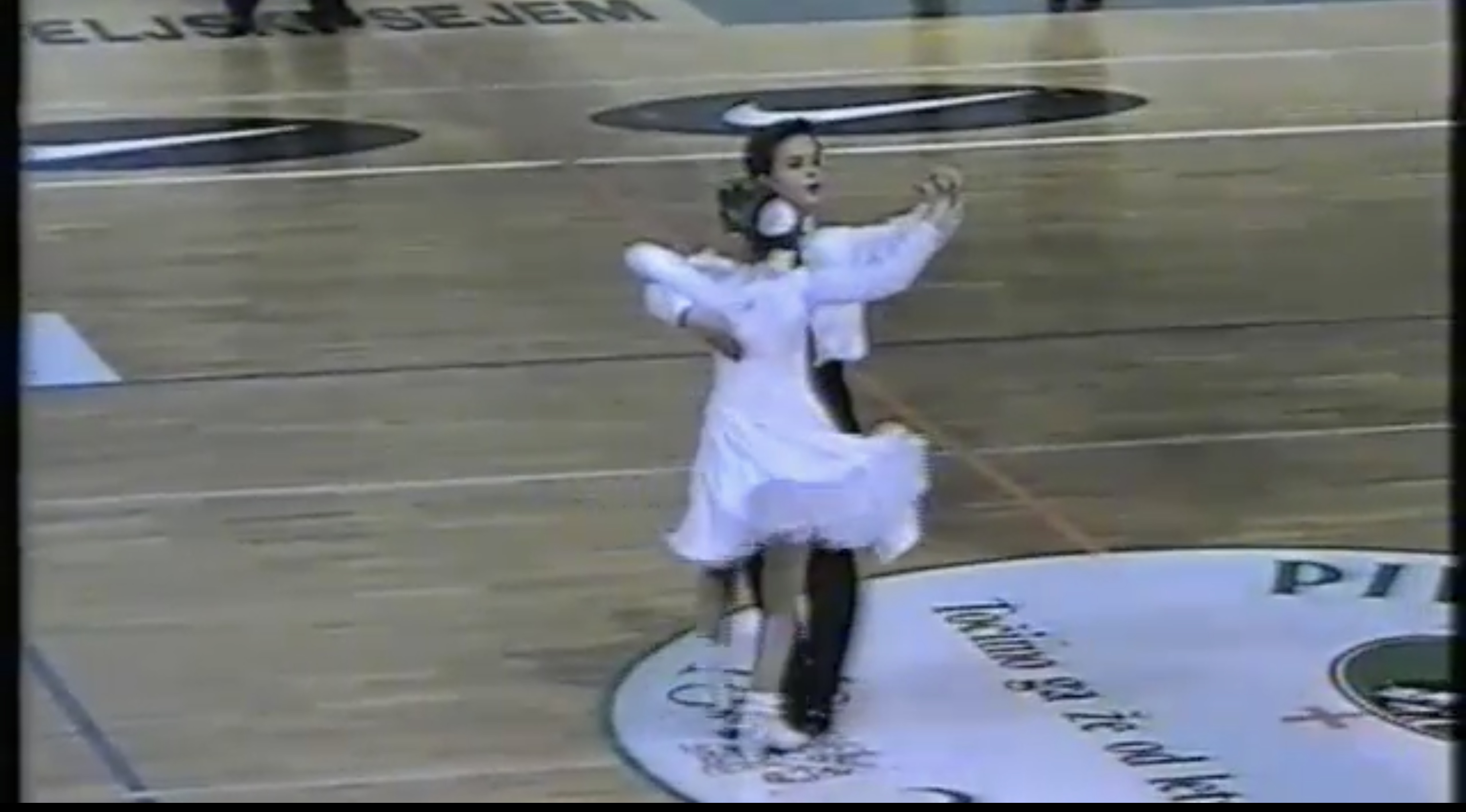 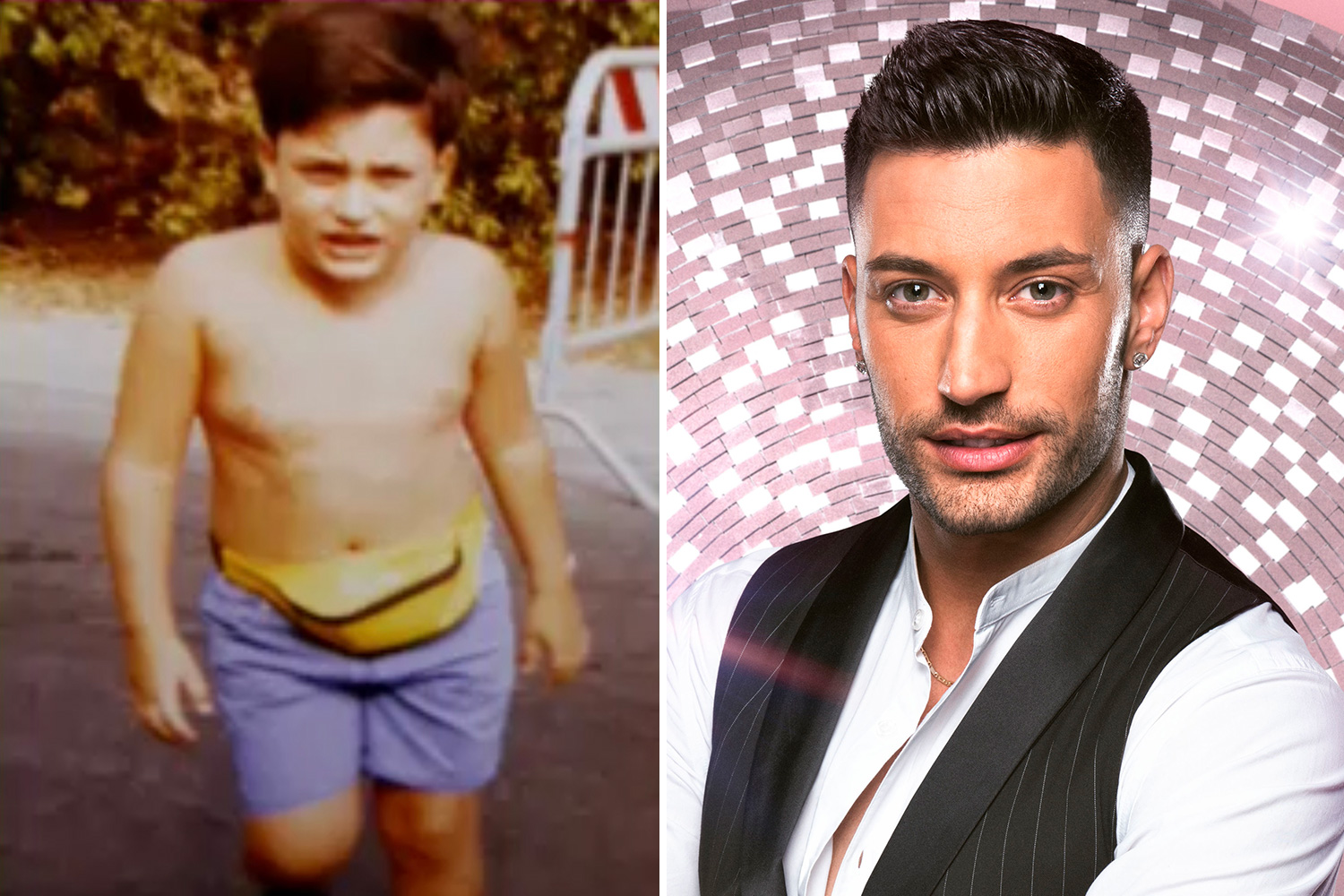 Giovanni Pernice and Aljaz Skorjanec, both 29, admitted they started dancing because they wanted to be around the ladies.

Giovanni – who is dating Ashley Roberts – said: "I was playing football and I thought, 'I'm going to be a dancer so I can spend more time with the girls'."

Aljaz added: "All of the boys played football, all the girls went with dancing, so I was like, 'I'm going with the girls'. I loved it."

Katya Jones, 30, has been dancing for almost 25 years, because there was no other "choice" for her when she was growing up. 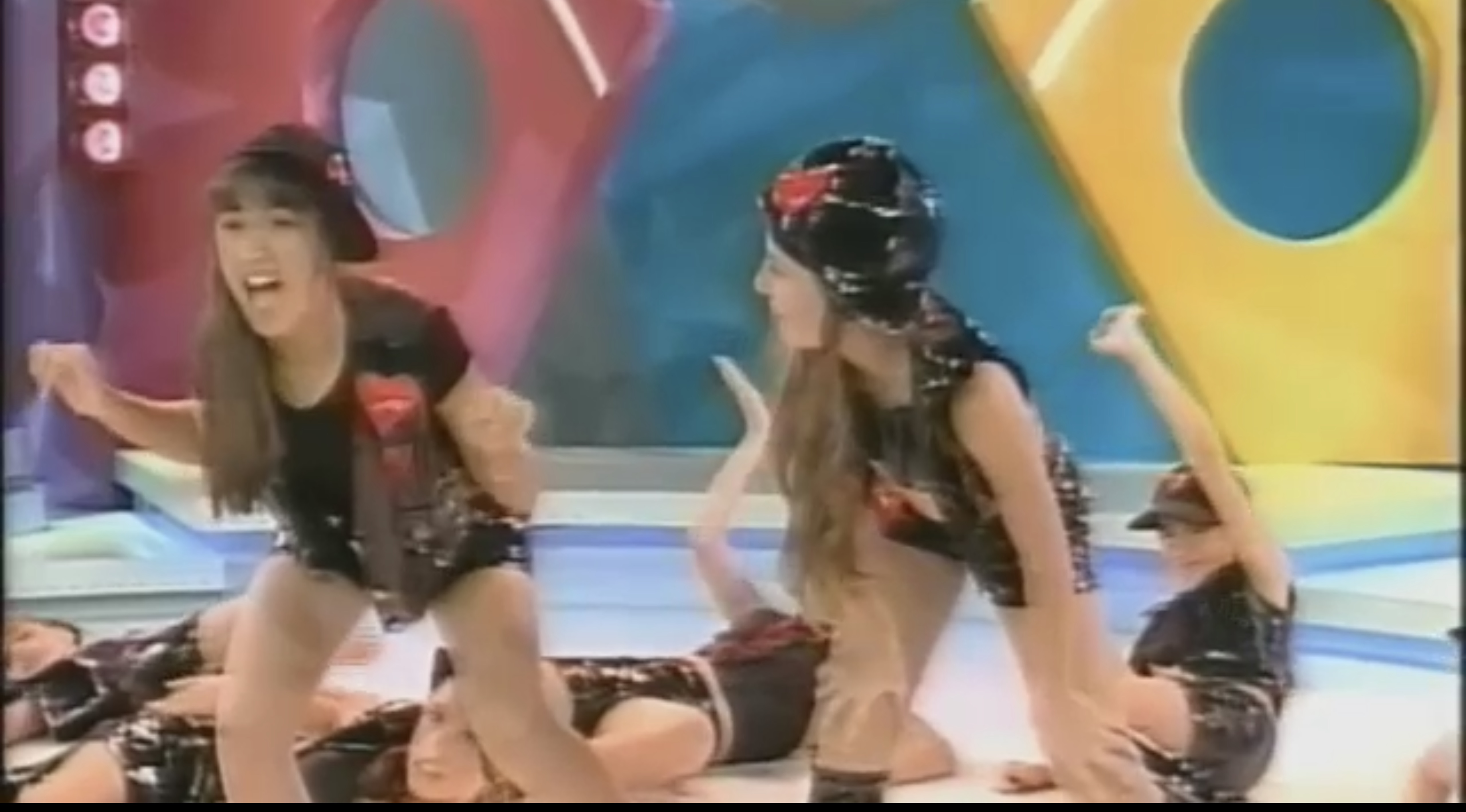 She said: "I started competing when I was six. In Russia you have no choice. I think I'd done a couple of months and then it's, 'OK, here's your first competition, off you go!'

"The biggest competition in Latin ballroom is Blackpool but I had no partner, so I went for a few try-outs with a few boys and one of them turned out to be my future husband Neil."

Similar to Katya, Janette Manrara's – who is married to fellow Strictly professional Aljaz Skorjanec – love of dancing started at a young age.

The star explained: "When I was 12 my mum sent an audition tape to a TV show, doing singing and dancing – and I got it!" 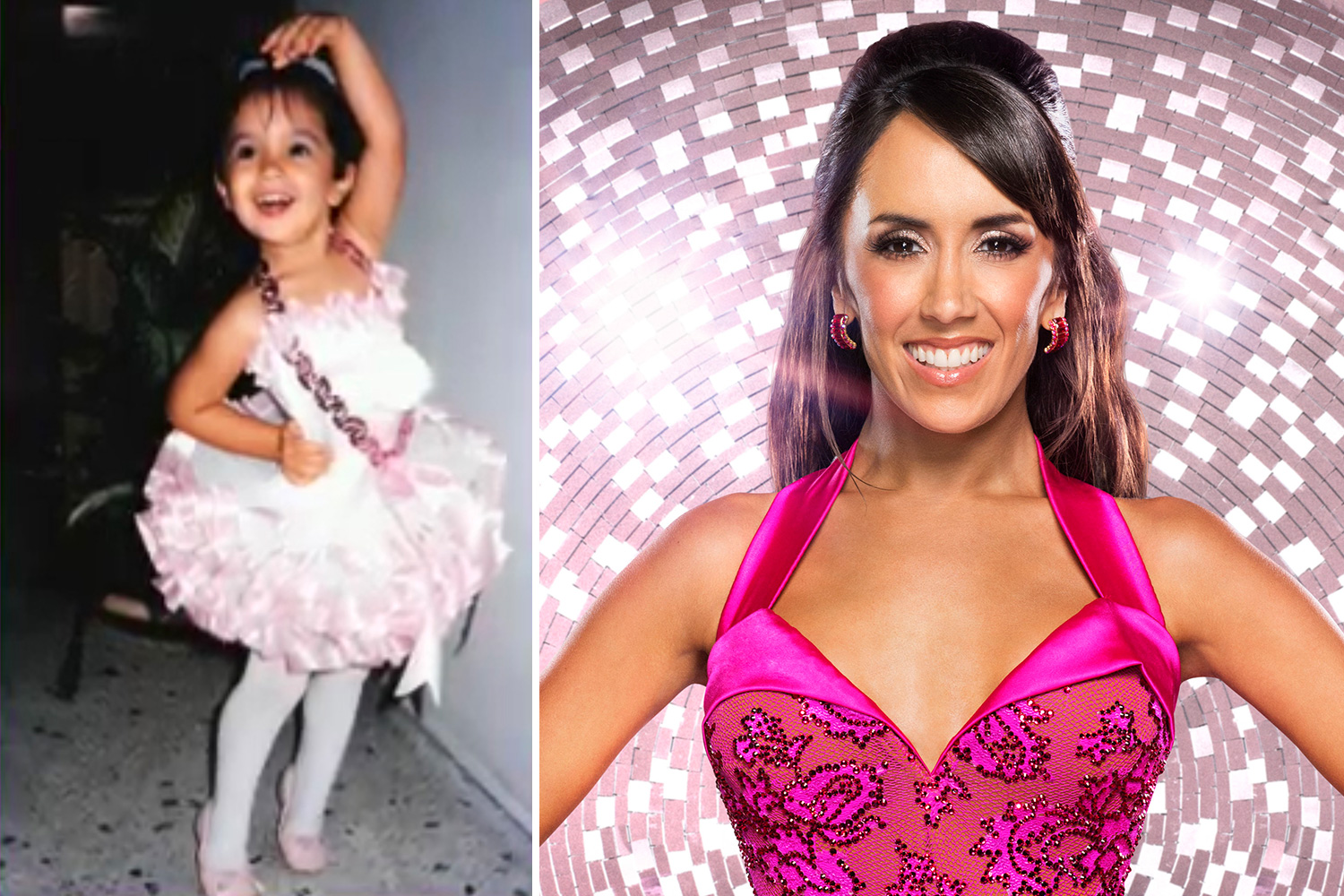 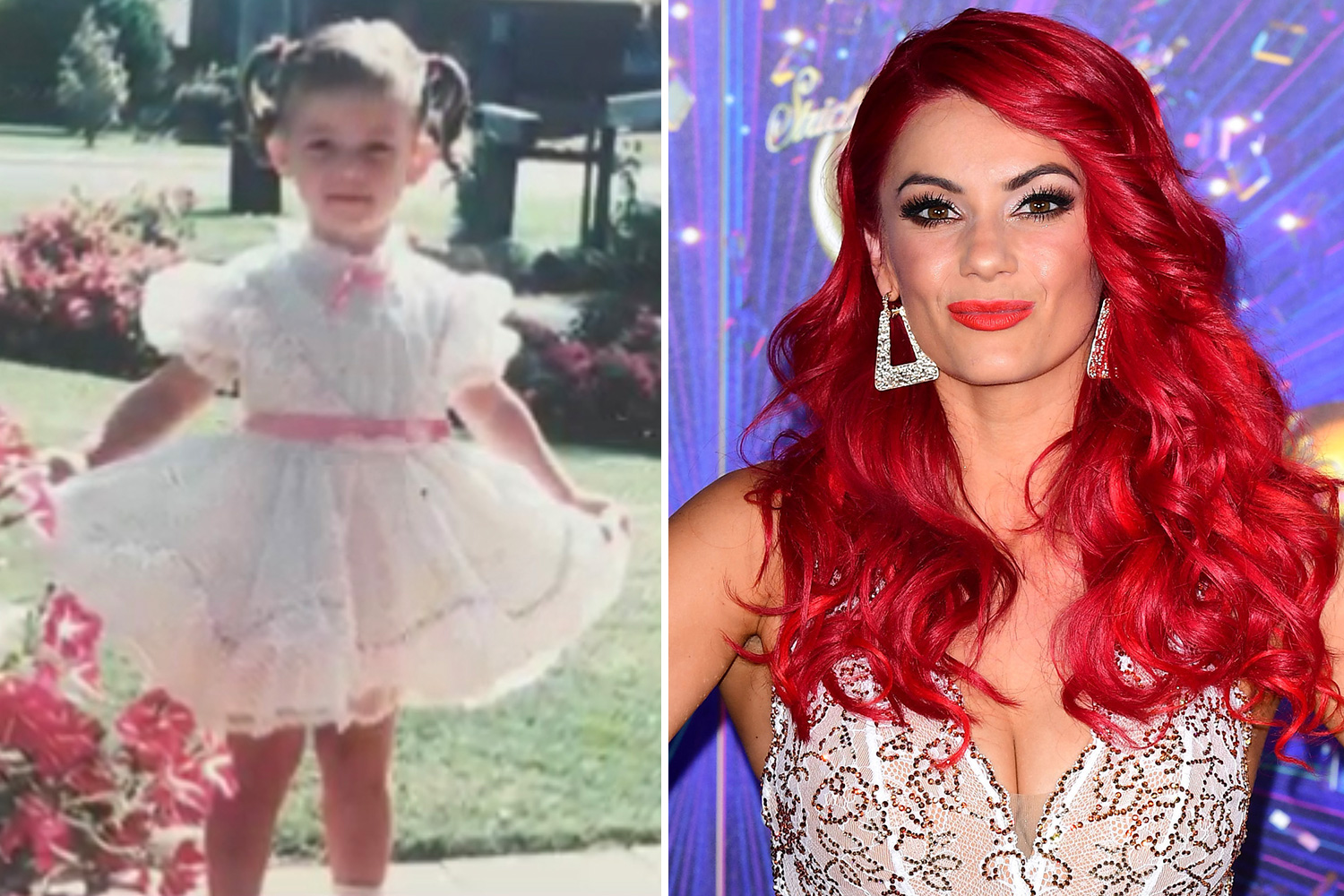 Dianne Buswell, 30, felt like "Queen Bee" when she was younger because there was only one boy in her home town in Australia who she could dance with.

She said: "I grew up in a small town where one boy danced. So to dance with him was like 'Wow! You're Queen Bee'."

While Johannes Radebe – who is partnered with Coronation Street actress Catherine Tyldesley in this season – has praised the industry for making his dream come true and changing his life for the better.

The South African pro dancer says: "Financially, as we all know, it's an expensive sport and I could only dream to have those sparkles. 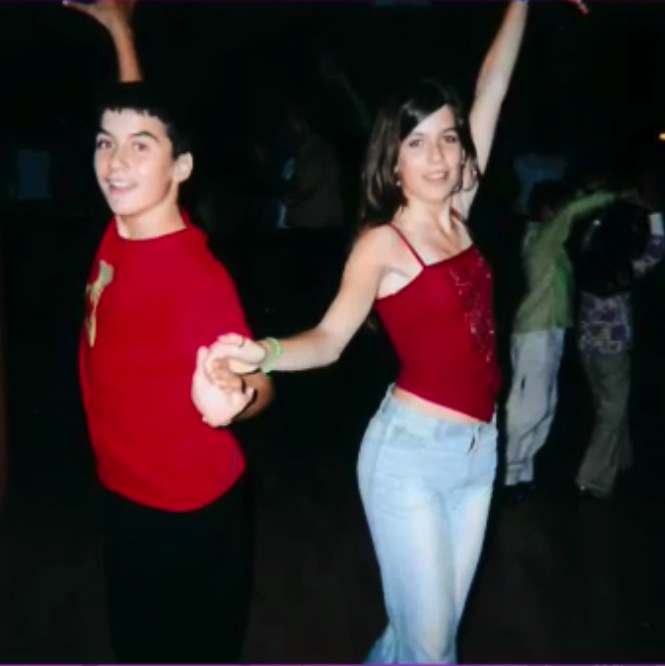 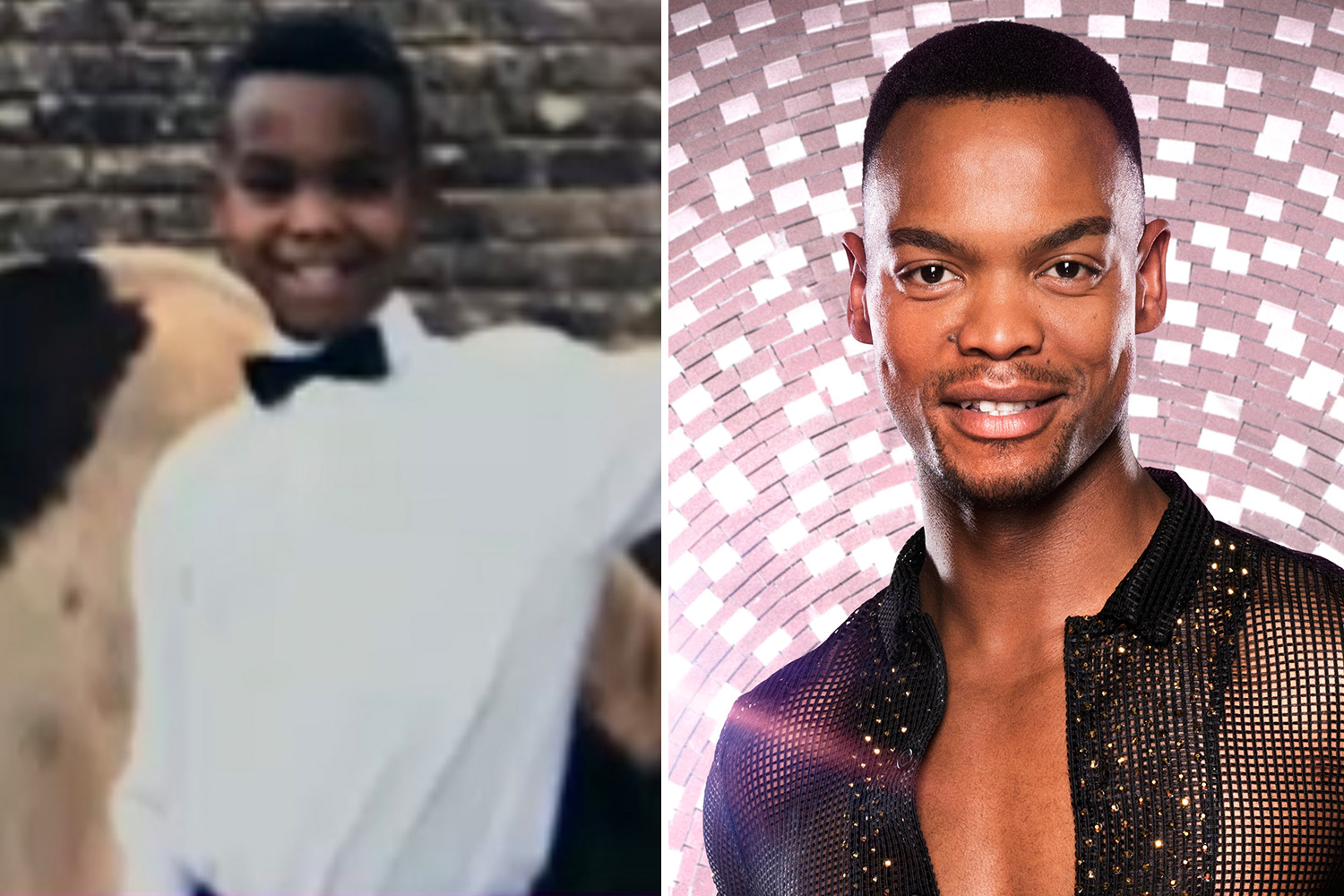 He continued: "But there were people that stepped into my life that took me from my small township. I had to leave my small town for the big stage."

Similarly Karen Hauer – who split from Kevin Clifton last year – has revealed her move from Venezuela to the Big Apple at a young age was the start of her career.

She said: "I moved from Venezuela to New York aged eight. I'd never worn a coat before. It was scary but that's where I started dancing." 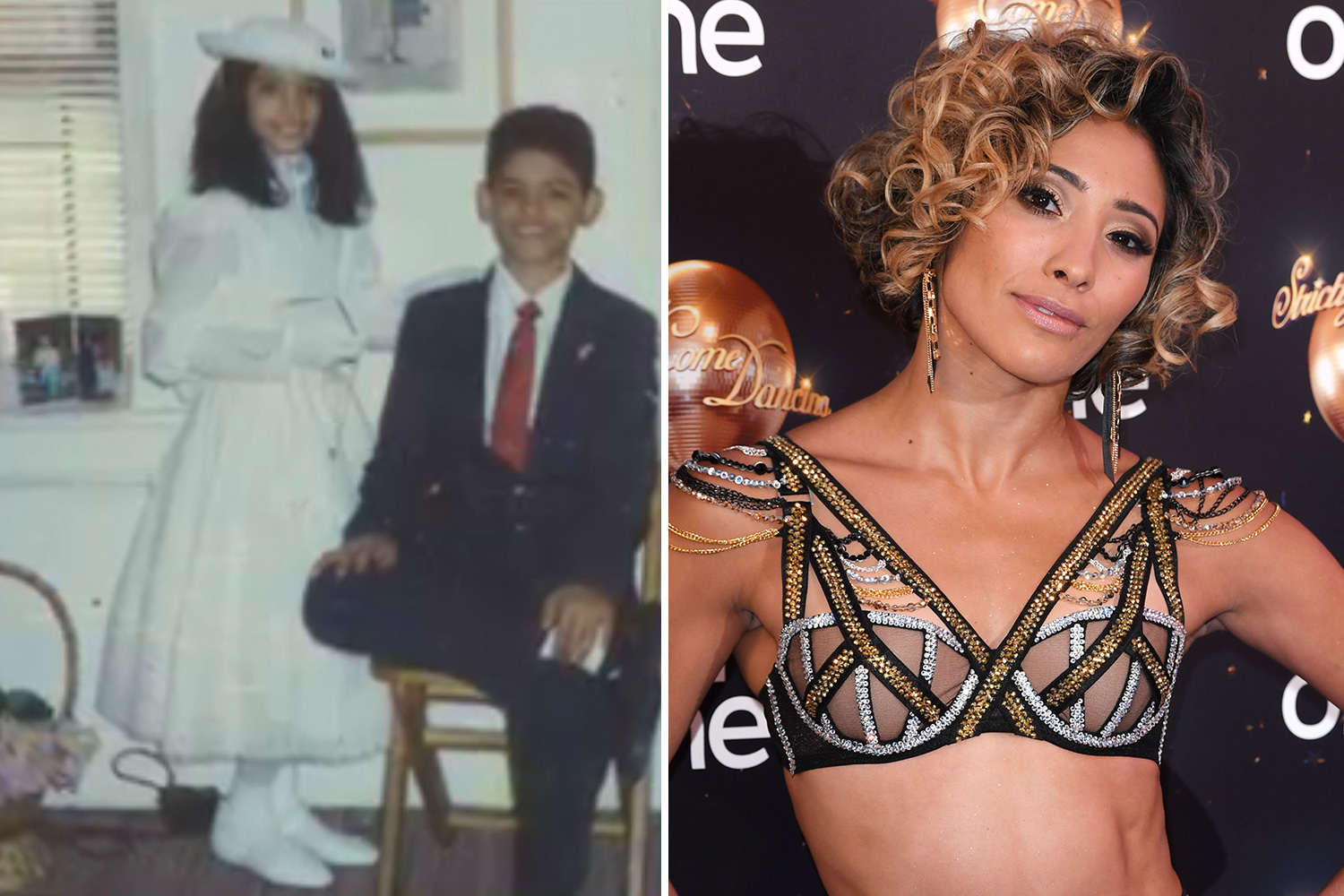 Strictly Come Dancing has returned for the new season.

But Strictly Come Dancing: The Professionals will focus on the professionals and will air this weekend, following the show launch and the first live show.

The spin off will explore each dancer's career journey, their success, as well as how the pairings are decided.