FORMER Strictly champ Joanne Clifton has opened up about how having osteoarthritis in both knees has affected her.

The professional dancer was diagnosed with the condition a year after she and partner Ore Oduba won the BBC ballroom show in 2016. 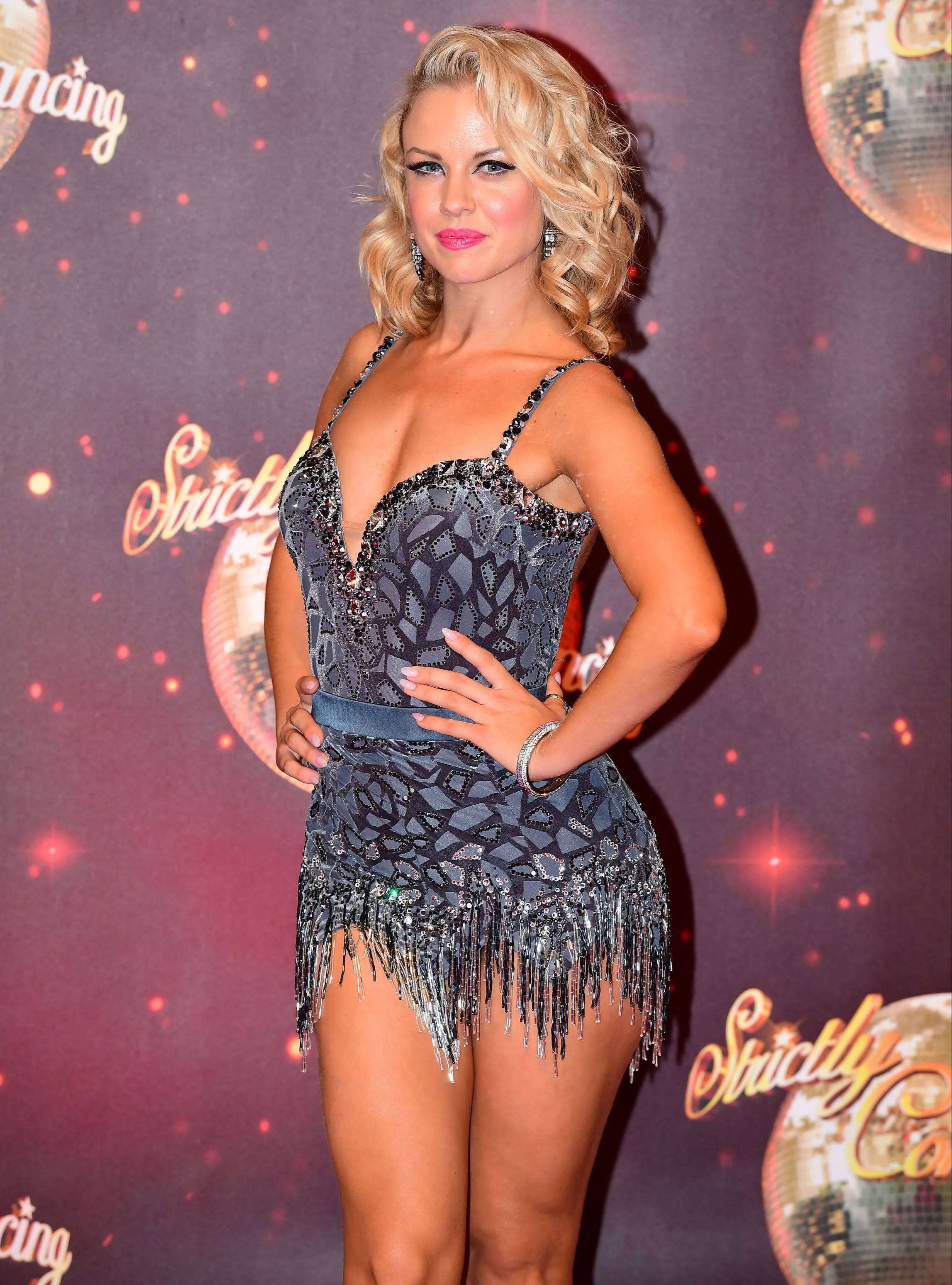 But now the 38-year-old, who is the younger sister of Strictly pro Kevin Clifton, has revealed her knees are sometimes so stiff she can’t get out of her car.

After joining Strictly in 2014, Joanne suffered with knee pain on the 2015 tour but carried on until the day she woke 'with a massive swollen knee'.

But not long after, a visit to a consultant and an MRI scan led to her diagnosis.

By the time she reached the Strictly final in 2016, Joanne’s knees had taken the brunt of intense training with broadcaster Ore.

Their final show involved a huge leap which on reflection, Joanne admitted wasn't her best idea.

She told Daily Mail's Good Health: "I was a bit silly – I put a great idea ahead of my own condition."

Joanne continued: "I’d been told when I was diagnosed in 2015 to avoid high-impact movements. We’d been practising jumping all week.

"By the Friday and Saturday, I was really struggling. I look back on that dance now and think 'Ooh, for the sake of my knees, why did I choreograph all that jumping?'.

"After our last dance, I could only hobble up to Claudia [Winkleman] to get our points. But winning was a great feeling despite the pain."

Joanne left Strictly after the final, which also marked the end of her ballroom dancing career.

Although arthritis didn't force her out, Joanne admitted that she struggled to accept her diagnosis as "dancing was her life" at that point.

She said: "I broke down in tears as dance was then my whole life."

But the pain wasn't new to Joanne as she'd spent years 'laughing' about the crackling noises her knees would make.

She explained: "My knees would make crackling noises. I used to laugh about it, I didn’t realise it was a medical condition."

It was only after she turned 26 that her pain started getting worse.

During her diagnosis, the ex Strictly champ was told the cartilage in both knees was being worn away and she’d probably need a knee replacement one day.

Although she is not in daily pain, Joanne finds it difficult to walk downstairs or downhill and now uses a special support device to help her get out of a car.

The star explained that devices used to help arthritis sufferers are useful, including a gadget called the Car Door Mate.

She previously admitted that her diagnosis made her feel 'old' but now she is focused on getting the message across that osteoarthritis can affect any age.

The West End star, who currently plays Morticia Addams in touring musical The Addams Family, also admitted that she spends her evenings with her knees wrapped in a specially designed hot water bottle.

She explained that this helps her body get up to speed with rehearsing again.

In 2014, Joanne joined Strictly Come Dancing and and also appeared as an expert presenter on spin-off It Takes Two in 2015.

Following her win with Ore, Joanne revealed she was quitting Strictly ahead of the 2017 series and was focusing on a career in the West End.

Joanne was said to be one of the most highly decorated dancers on Strictly, being crowned world ballroom champion in 2014 and five times British Champion. 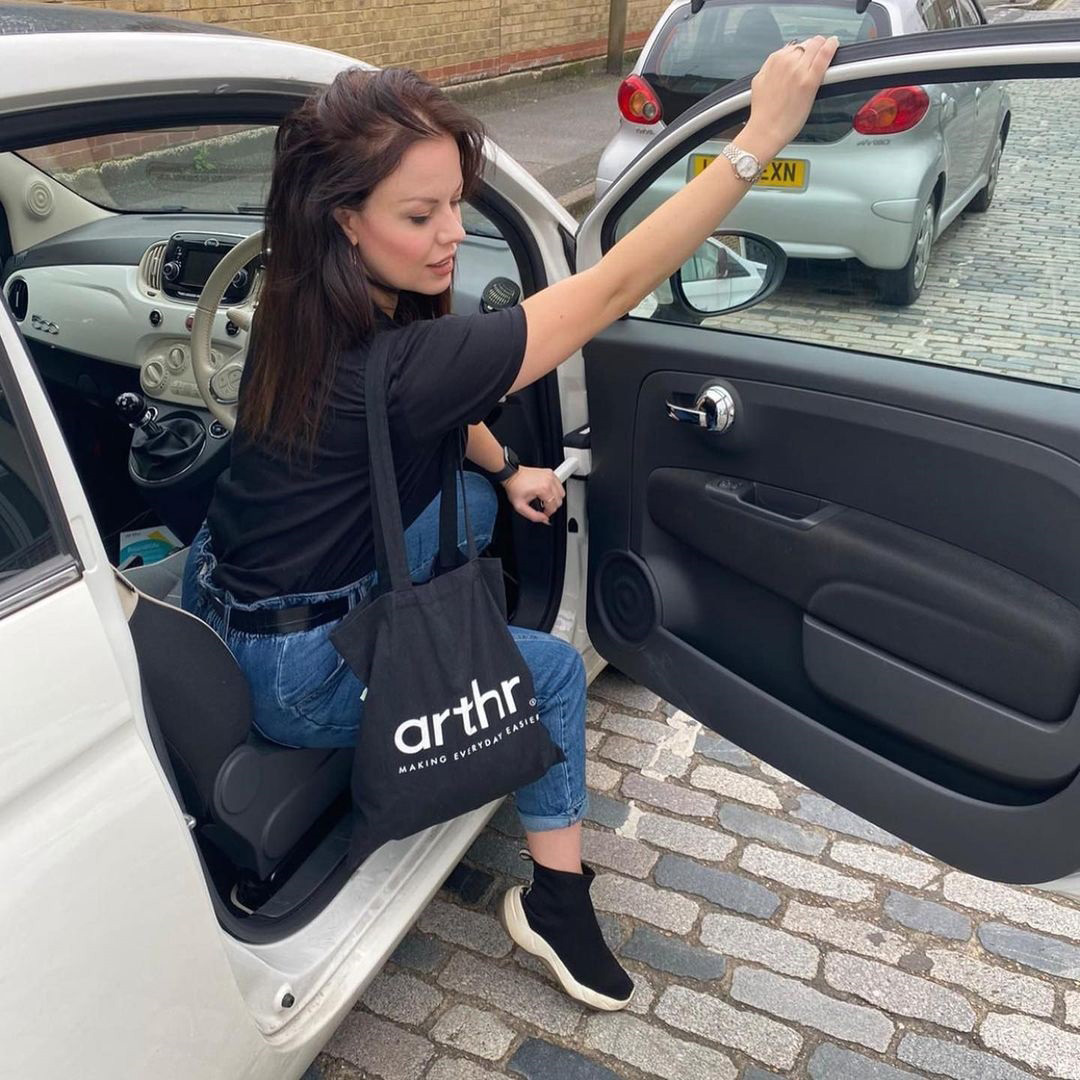 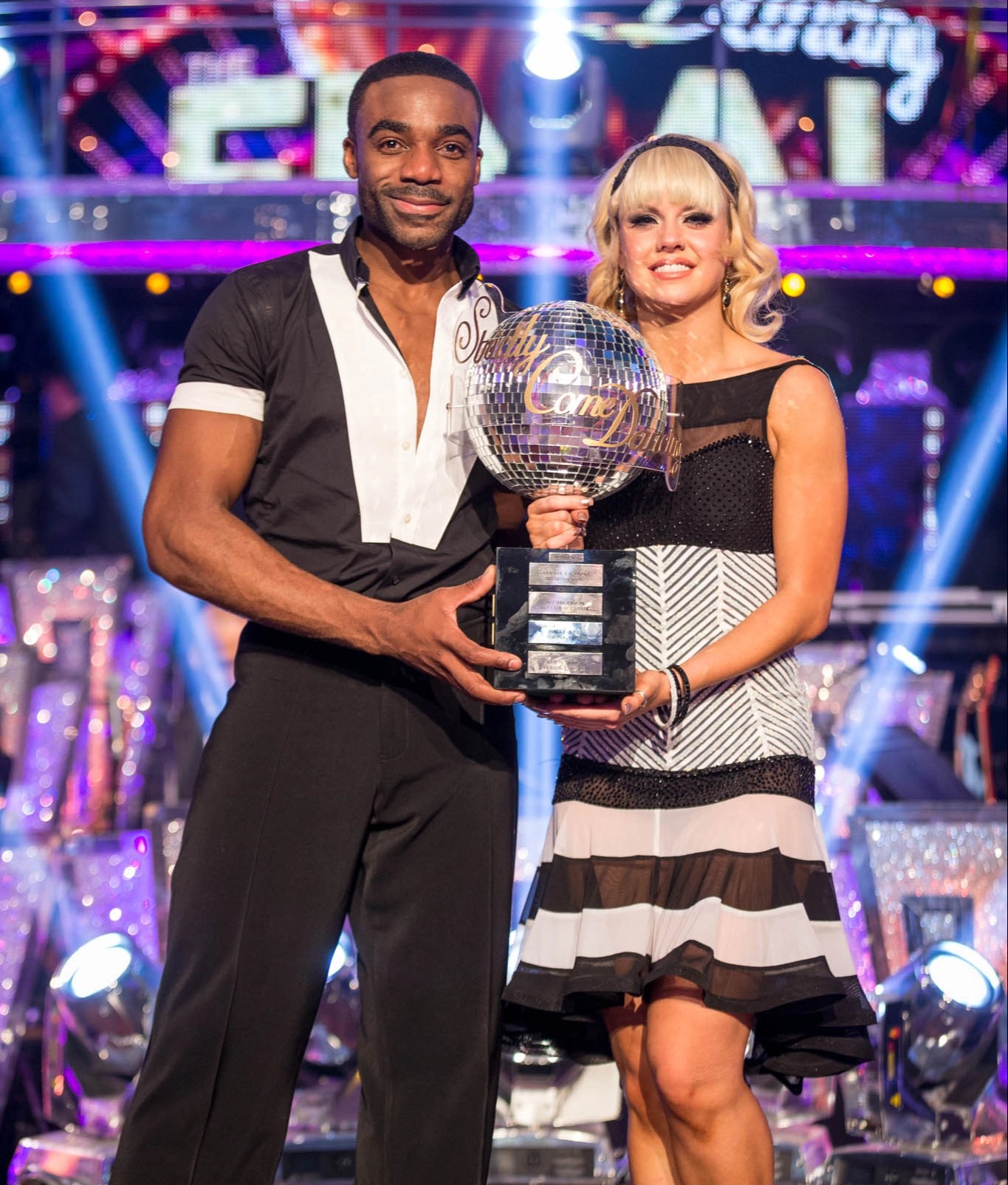 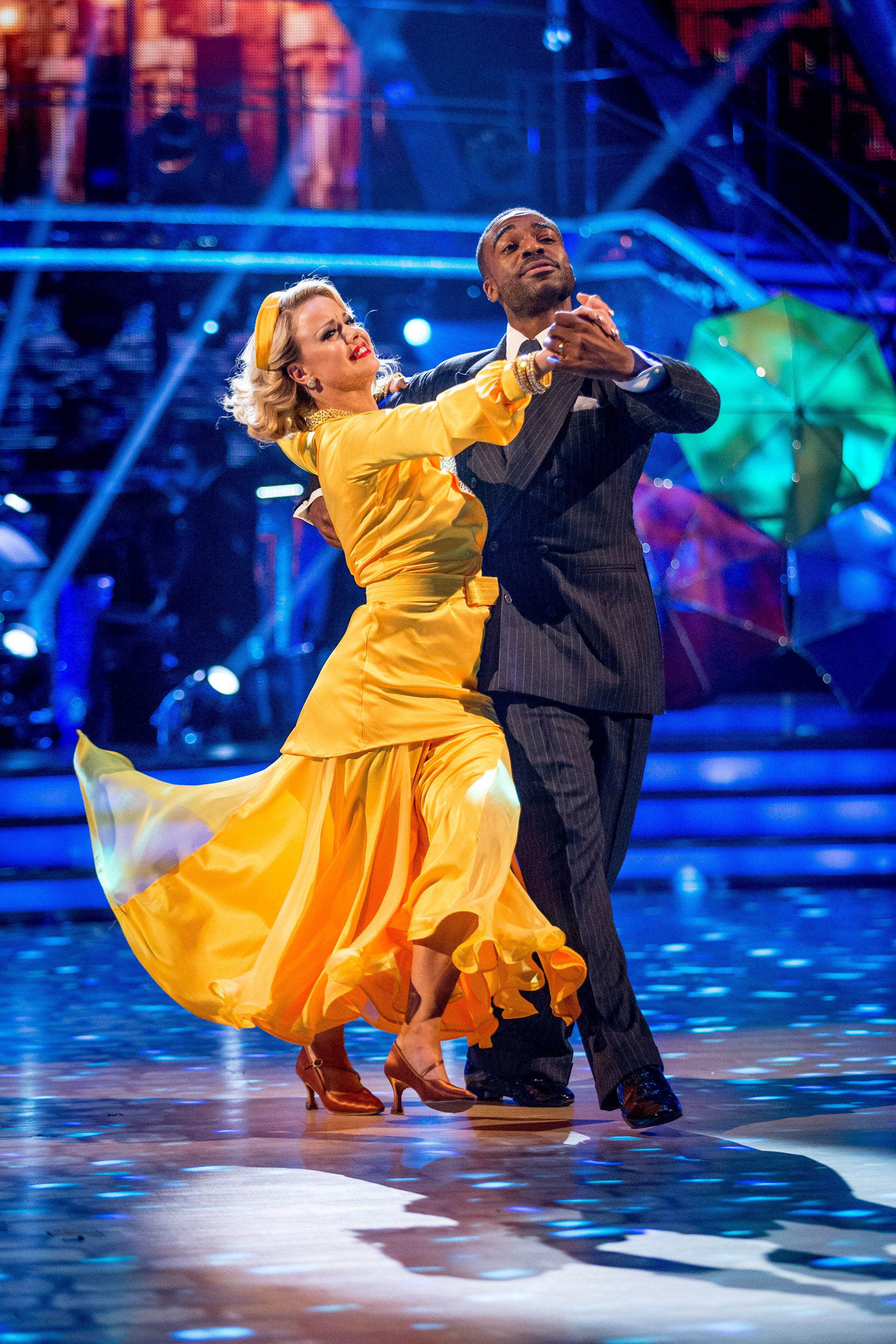