STRANGER Things is famed for teasing fans will all manner of cryptic clues – and the upcoming season 4 has been no exception.

With Netflix battling all manner of production delays, it's no surprise that the sci-fi hit has spent far longer on the upcoming series than anticipated. 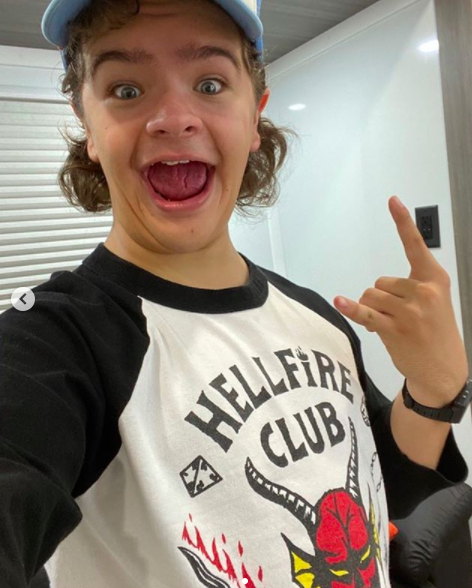 To keep fans ticking over, the streamer recently shared some of the upcoming episode titles, with the season 4 premiere listed as The Hellfire Club.

Now a new series of pics have shed some more light on the mysterious organisation.

One shot was simply of the club's logo, while another saw Dustin actor Gatten Matarazzo don a T-shirt emblazoned with it. 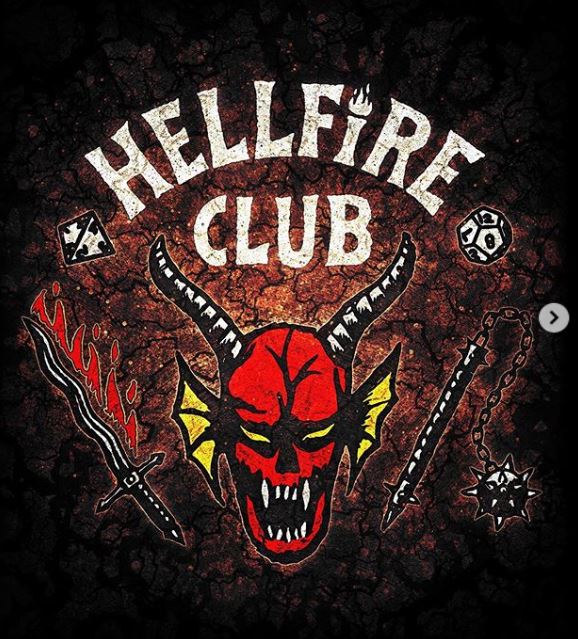 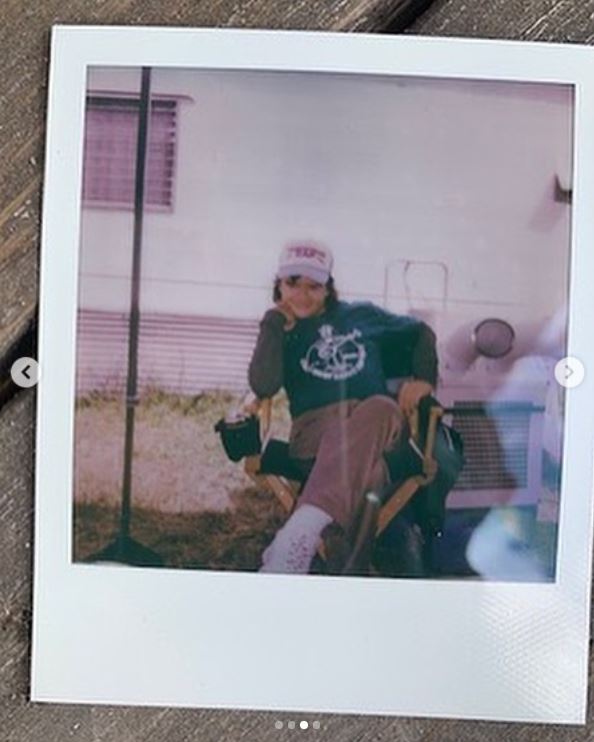 Does this confirm that he's a bonafide member of the group?

Fans quickly took to the comments section fizzing with excitement.

"How the hell do I become a member?!" one keen user asked. 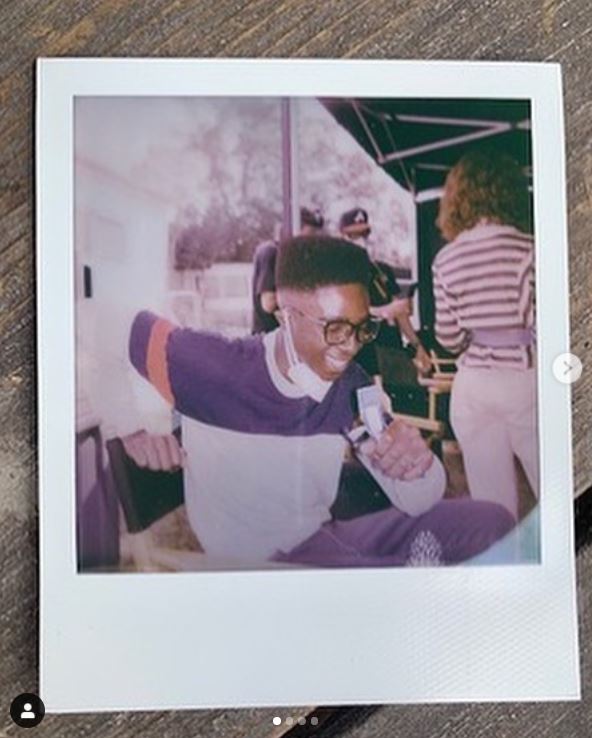 While a third chimed in: "Need this on a tee ASAP."

To top it off, they shared a clip of a dice rolling across a Dungeons and Dragons board, alongside the caption: "It's not the demogorgon." 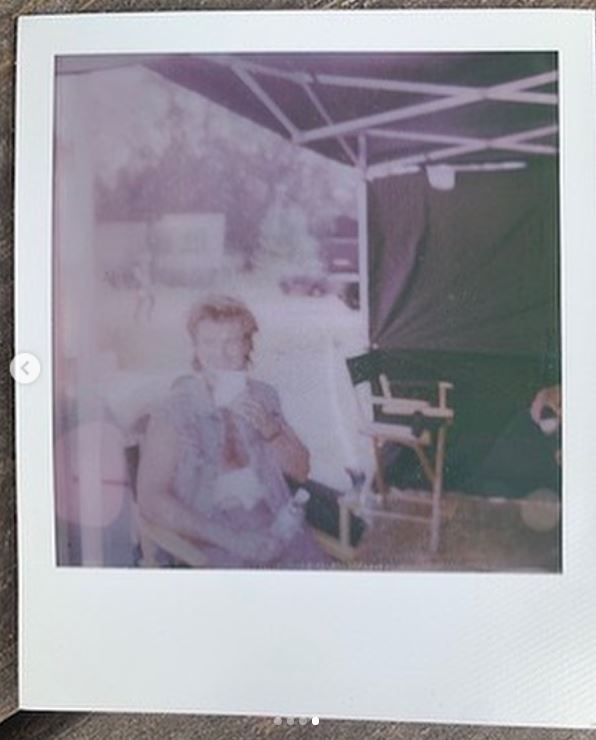 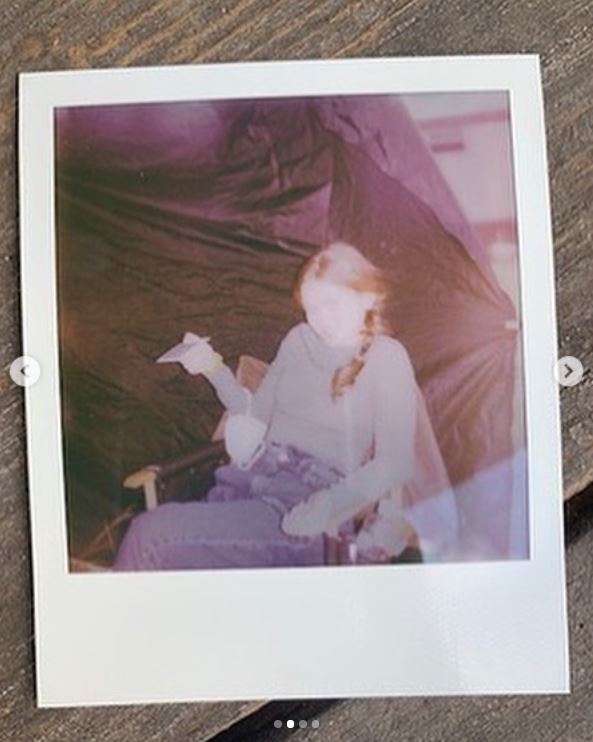 The new posts follow pics from the set of season 4, which offered a look at a new bad boy, who is the real life brother of Robin actress Maya Hawke.

Other pics saw Steve, Dustin and Max reunited outside a convenience store.

Elsewhere, fans drew up their predictions based off of the confirmed season 4 episode titles.

Stranger Things seasons 1-3 are available to stream on Netflix now.

Kaley Cuoco Thought Club Was Yelling Her Name. But Her Hair Was On Fire.
Recent Posts