Still Game 2020: Will there be another series of Still Game?

Still Game is the beloved Scottish sitcom starring Ford Kiernan as Jack Jarvis and Greg Hemphill as Victor McDade. The first seven seasons of the show are available to stream and download on Netflix now. Seasons seven, eight and nine are available to watch on the BBC iPlayer now. Still Game has been on TV screens for the past 17 years but will there be another series?

Will there be another series of Still Game?

Sadly, there will not be another series of Still Game on BBC Scotland.

Season nine was the last ever series of the show, which finished airing in March 2019.

The series their returned as a live theatre show at Glasgow’s SSE Hyrdo, called Still Game: The Story So Far.

Still Game Live At The Hydro was originally supposed to run for 16 nights but was extended to 21 shows.

Speaking about the decision to reprise their roles in Still Game to Jackie Bird at Reporting Scotland, Greg Hemphill who plays Victor said: “I think we both sort of felt that the show had life in it still.” 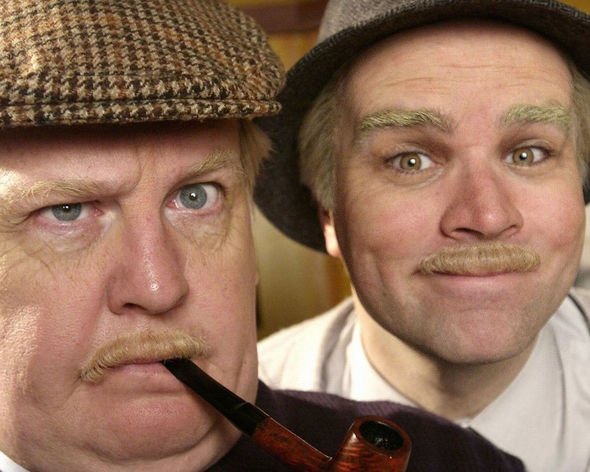 Still Game then returned to TV screens in 2016, for three more series, ending in March 2019.

The news that the Scottish sitcom was coming to an end was announced in July 2018 and production for the final series wrapped up in September 2018.

BBC Scotland announced the news in a tweet which read “We’re raising a glass, with a tear in our eyes – it’s last orders for #StillGame. The 9th series sees our boys (and Isa) go into comedy retirement in what promises to be a must-see finale. Sob! @BBCScotland @BBCOne @bbcstudios @FordKiernan1 @greghemphill96 @bbccomedy.”

Still Game premiered in 2002 and game to an end in 2007 after actor Ford Kieran and Greg Hemphill fell out.

The comedy duo did not speak for seven years but managed to get their friendship back on track.

Speaking to Reporting Scotland, Ford Kiernan who plays Jack said: “It was largely reported as a huge spat but the thing is you have to remember we had done 10 years [of Still Game] before that and it was every day, morning, noon and night like mice on a wheel and we did that for 10 years so obviously it was a strain on us. It never got that bad that we wouldn’t be sitting here today.”

Kiernan added: “The truth of the matter is, without getting soppy, the one big thing that I’ll miss about doing Jack and Victor all done up is getting to work with probably the best comedy character – actor in Britain as far as I can see [Greg Hemphill] and that’s what you miss is going up and standing in front of that. I’ll not see that face as Victor again and that’s quite sad.” 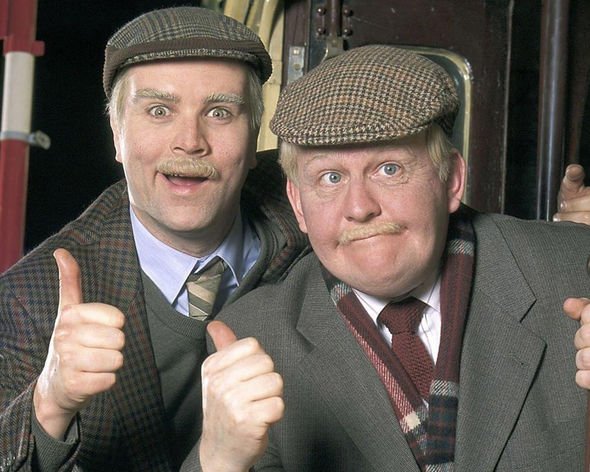 According to the BBC, Still Game became the most-watched TV programme in Scotland in over a decade when it returned in 2016.

There is good news for Still Game fans as Kieran and Hemphill confirmed they will still work together.

They joked: “Gerry Butler [Gerald Butler] is in tatters. He’s panicking because of all his territory is in threat now that we’ve hung up our spurs. Hollywood’s been thrown into disarray.”

You still have one more chance to see Jack and Victor live as they are also going on tour this September and October with their show About Still Game Live: The Final Farewell at the SSE Hyrdo Glasgow.

In the show, the cast of Still Game will be reunited for the very last time.

Still Game is streaming on Netflix  and BBC iPlayer now

Gareth Gates talks hunky body transformation as he shows off rippling abs
11/27/2020
Categories
We and our partners use cookies on this site to improve our service, perform analytics, personalize advertising, measure advertising performance, and remember website preferences.Ok