Kate Mulgrew, who played Captain Kathryn Janeway for 170 episodes on Star Trek: Voyager, will be reprising that character on Nickelodeon and CBS Studios’ new animated series Star Trek: Prodigy. The surprise announcement was made today at the end of the Star Trek Universe New York Comic-Con virtual panel. More casting news will be revealed in the next few months. The CG-animated series will air on Nick next year. 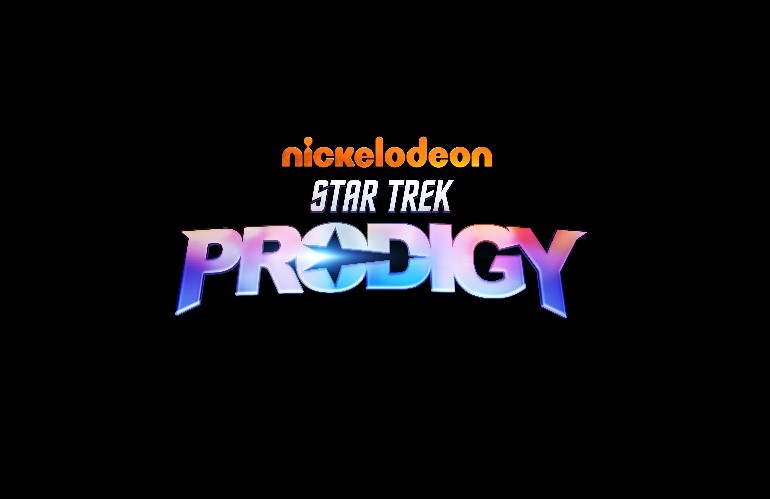 Kate Mulgrew beamed, “I have invested every scintilla of my being in Captain Janeway, and I can’t wait to endow her with nuance that I never did before in Star Trek: Prodigy. How thrilling to be able to introduce to these young minds an idea that has elevated the world for decades. To be at the helm again is going to be deeply gratifying in a new way for me.”

EP Alex Kurtzman said, “Captain Janeway was held to a different standard than her predecessors. She was asked to embody an inhuman level of perfection in order to be accepted as ‘good enough’ by the doubters, but showed them all what it means to be truly outstanding. We can think of no better captain to inspire the next generation of dreamers on Nickelodeon, than she.”

“Kate’s portrayal of Captain Janeway is truly iconic, and has resonated with a global audience for many years,” added Ramsey Naito, President, Nickelodeon Animation. “We can’t wait to see her bring this character to life in a whole new way, while continuing to be an inspiration for both new and loyal fans.”

Developed by Emmy Award winners Kevin and Dan Hageman (Trollhunters and Ninjago) and overseen for Nickelodeon by Naito, Star Trek: Prodigy follows a group of lawless teens who discover a derelict Starfleet ship and use it to search for adventure, meaning and salvation.

How the RHONY’s newest housewife has made history
Recent Posts