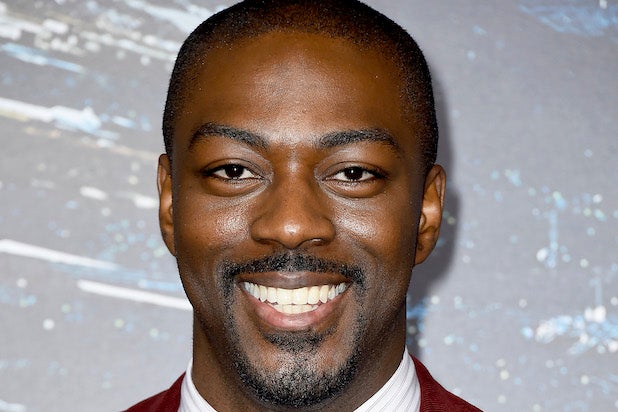 David Ajala has joined the cast of “Star Trek: Discovery” for the show’s third season. The announcement came during the show’s segment of the “Star Trek Universe” Hall H panel at Comic-Con 2019.

TheWrap is in San Diego all week for Comic-Con 2019 — check out all of our ongoing coverage here.

If You Get 8/10 On This Quiz, You Have More Random Knowledge Than Most People
Recent Posts