Home » TV & Movies » Spoilers: Whitney killed as she interferes with Gray and Chelsea in EastEnders? Spoilers: Whitney killed as she interferes with Gray and Chelsea in EastEnders? 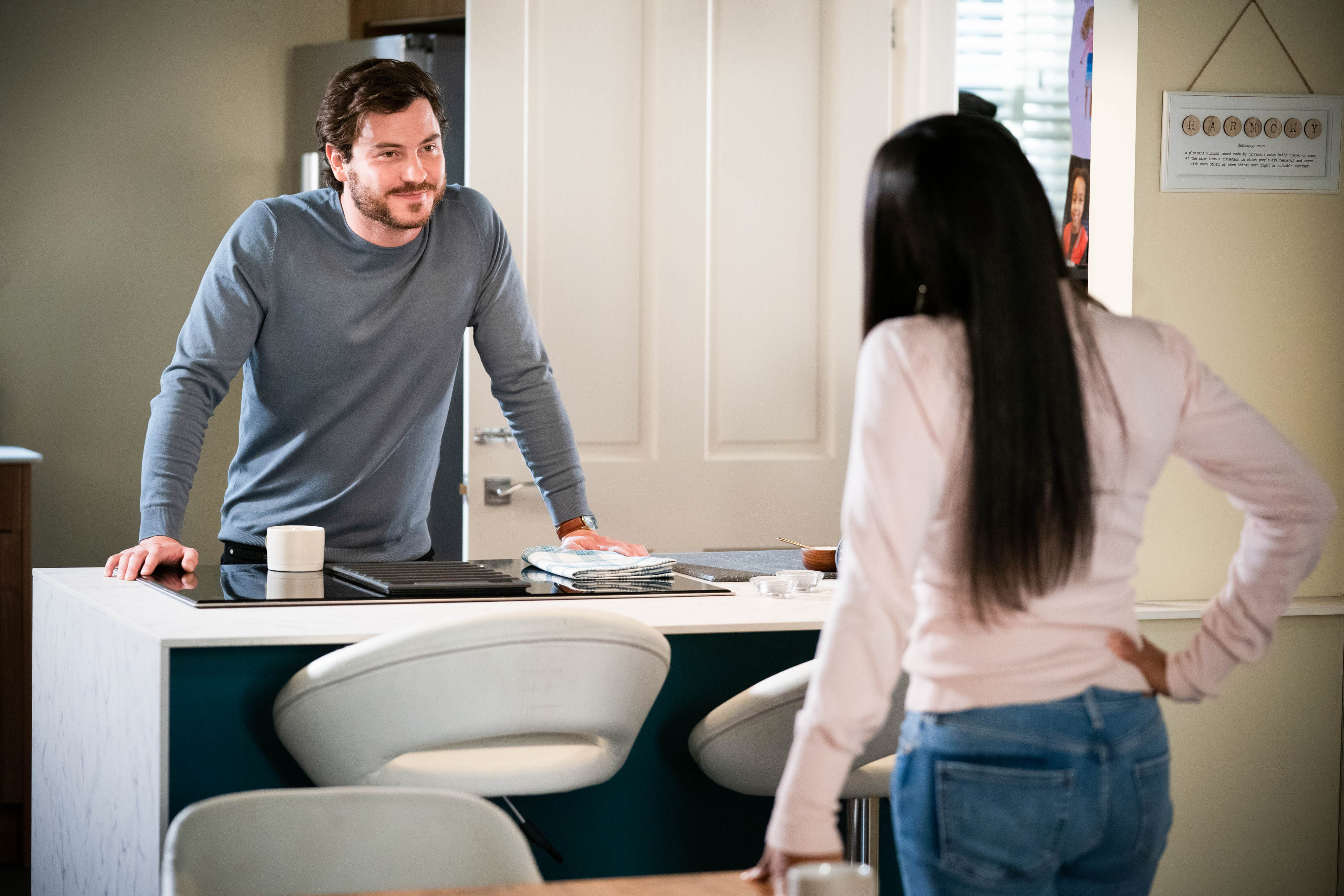 Coming up, Chelsea is furious to discover Gray has moved her stuff into No.1 without her knowledge, but she softens when she sees Gray has bought her an engagement ring.

Later on, Whitney congratulates Chelsea but reminds her she needs to be absolutely sure about getting married.

Chelsea promises she’s happy with the decision and later asks Whitney to help out with an unwell Mia.

As they both look after her, it’s clear Chelsea isn’t exactly comfortable when Mia starts throwing up.

Whitney calls Gray to let him know but is left feeling suspicious when the person on the end of the phone tells Whitney that Gray doesn’t actually work with them anymore.

The next day, Chelsea and Gray discuss child minding Mia and Whitney listens in, aware something isn’t quite right with Gray.

As Gray heads to work, he receives a call from Whitney and lies about his whereabouts, unaware she is watching him in the burger café.

Torn over whether or not to tell Chelsea, could Whitney’s interference lead her to danger?

Can anyone pull off dungarees in middle age?
Recent Posts