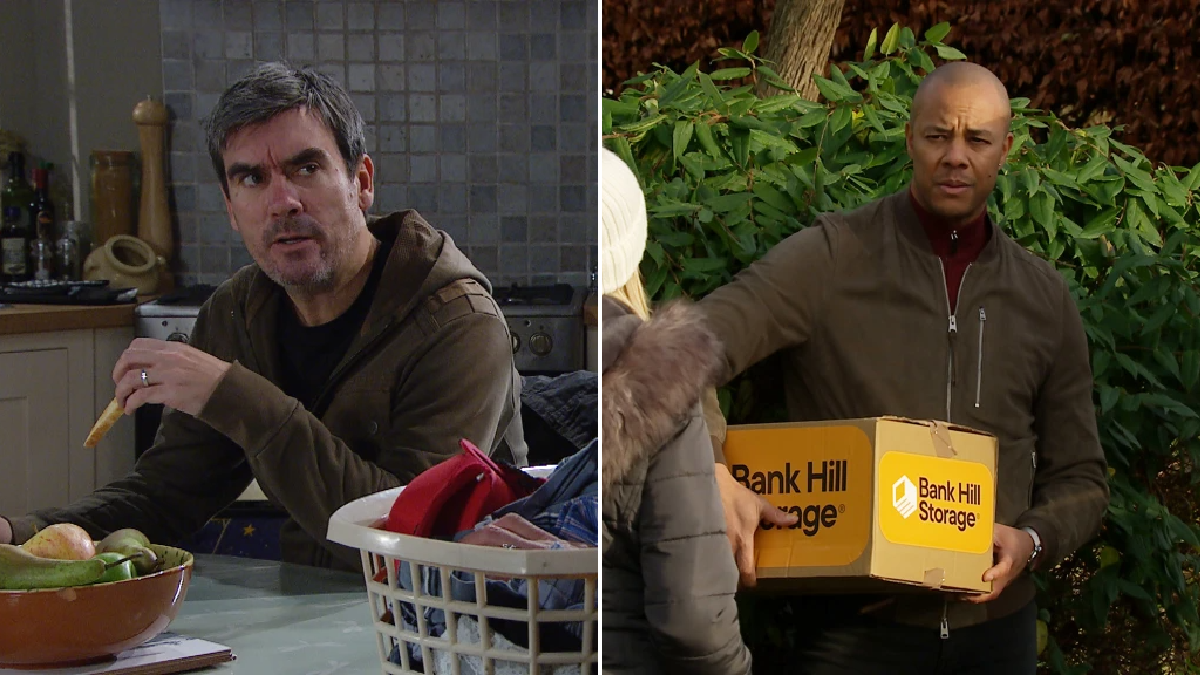 There’s a lot to think about when it comes to this war as both men have the ability to wind each other up tenfold.

For Cain, he happily annoyed Kerry (Laura Norton) and allowed her to believe Al was seeing Priya (Fiona Wade) this week.

And for Al, one small comment about working with Belle (Eden Taylor-Draper) will guarantee the red mist to descend over Cain.

Recent pap pictures allow us to learn Cain and Al will be involved in a car chase soon, but will it end in disaster?