Home » TV & Movies » Spoilers: Imran and Abi get together in shock Corrie romance? Spoilers: Imran and Abi get together in shock Corrie romance? 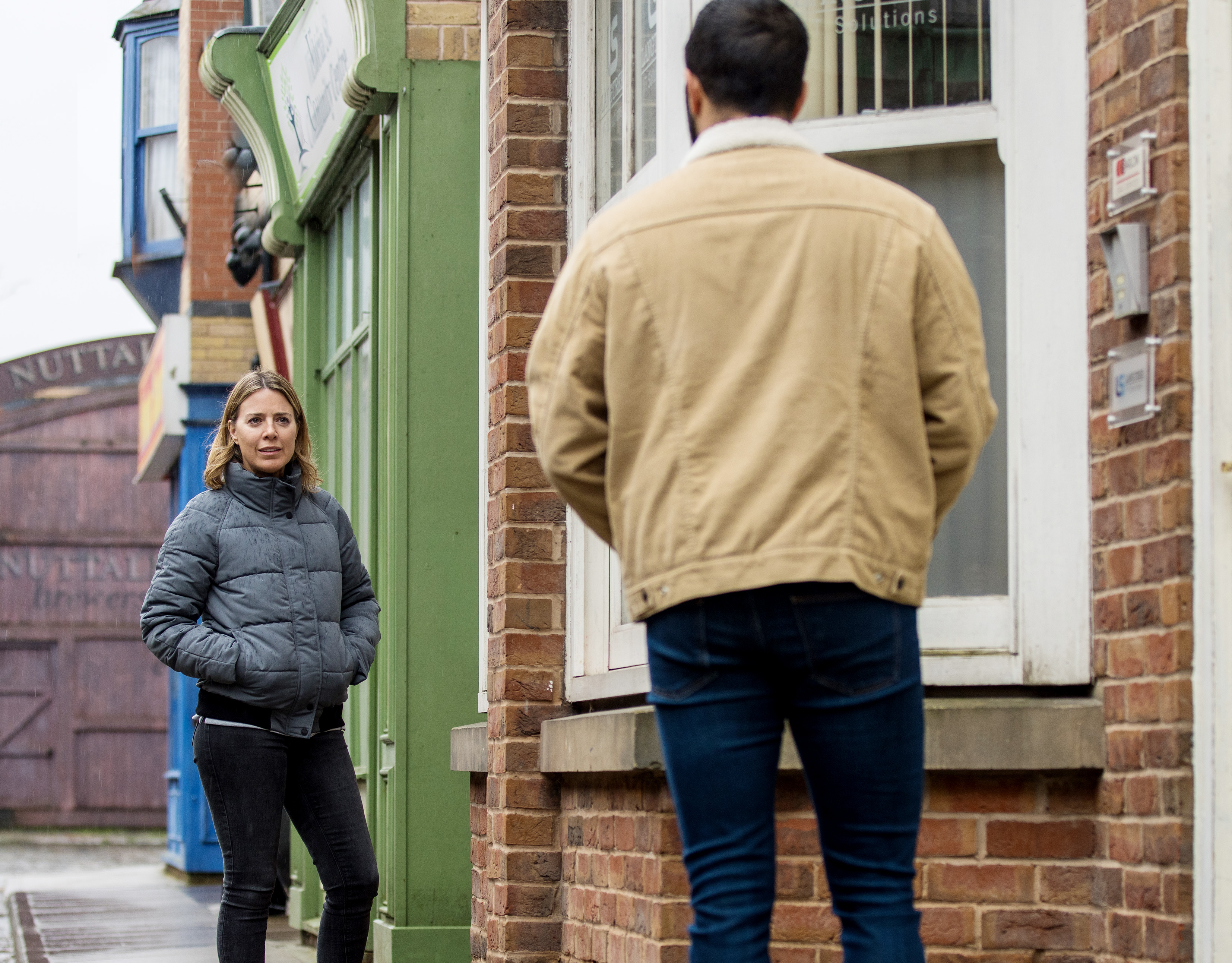 After Abi gave birth, Imran decided to help her with a custody battle, but said it would be best to keep things a secret from Toyah for now.

Of course, this just made the inevitable reveal even worse.

After trying and failing to adopt Elsie on her own, Toyah’s heart breaks as she waves goodbye to her foster daughter, who leaves with the social worker.

Having drowned her sorrows, she drunkenly heads to the solicitors to have it out with Imran, but Toyah’s left angry when Adam (Sam Robertson) informs her that Imran is at the hospital seeing Alfie.

The next day, while Toyah wonders what her future holds on her own, Imran tells Abi (Sally Carman) that he’s flat hunting and suggests she could move in with Alfie.

But how will Abi respond?

If they move in together, could Imran and Abi start a relationship?

Let’s not forget Charlie de Melo is leaving his role as Imran, how will the next few weeks impact his final storyline?