Spoilers: Harvey tries to amends for shocking racism in EastEnders 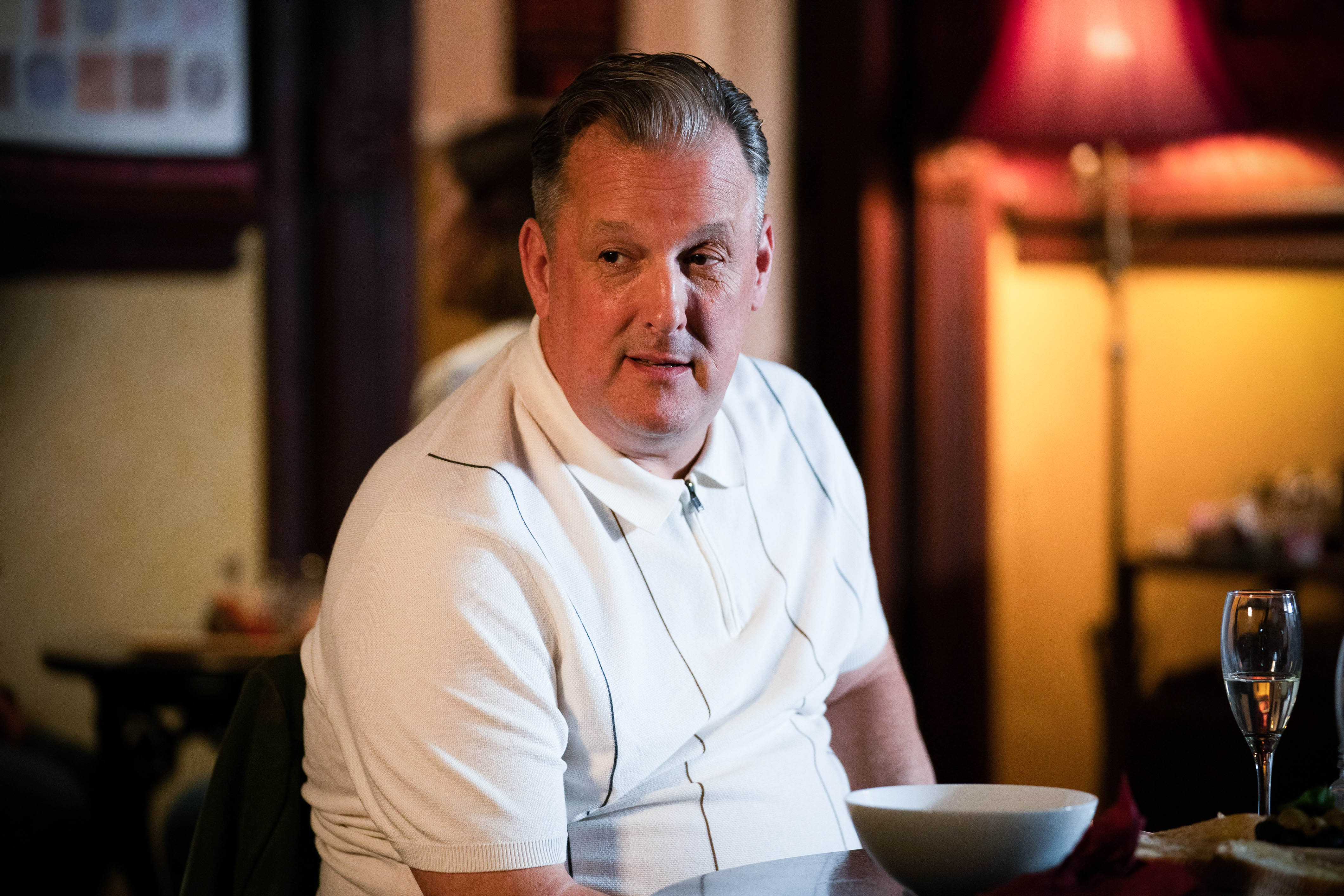 Harvey’s racist comment towards Ash wasn’t the first time he’s been awful as a few weeks ago, he made an Islamophobic comment towards Iqra (Priya Davdra), Bobby (Clay Milner Russell) and their friends.

Harvey meets up with Dana (Barbara Smith) after seeing Kat.

Dana tells her dad he needs to be careful about things he says and persuades him to talk to Ash.

Harvey clears the air with Ash and she softens to his apology, but Peter is outraged and chucks him out.

Later, Harvey tells Kathy (Gillian Taylforth) about his day from hell and how Peter has made it worse, but when he realises Dana has been over and he’s being lied to, he storms out.

It’s not looking good for Harvey following his shocking behaviour, but can he change?

If Harvey won’t change, what will that mean for his relationship with Dana?