Home » TV & Movies » Spoilers: Emergency for Stacey in EastEnders – has Jean killed her? Spoilers: Emergency for Stacey in EastEnders – has Jean killed her? 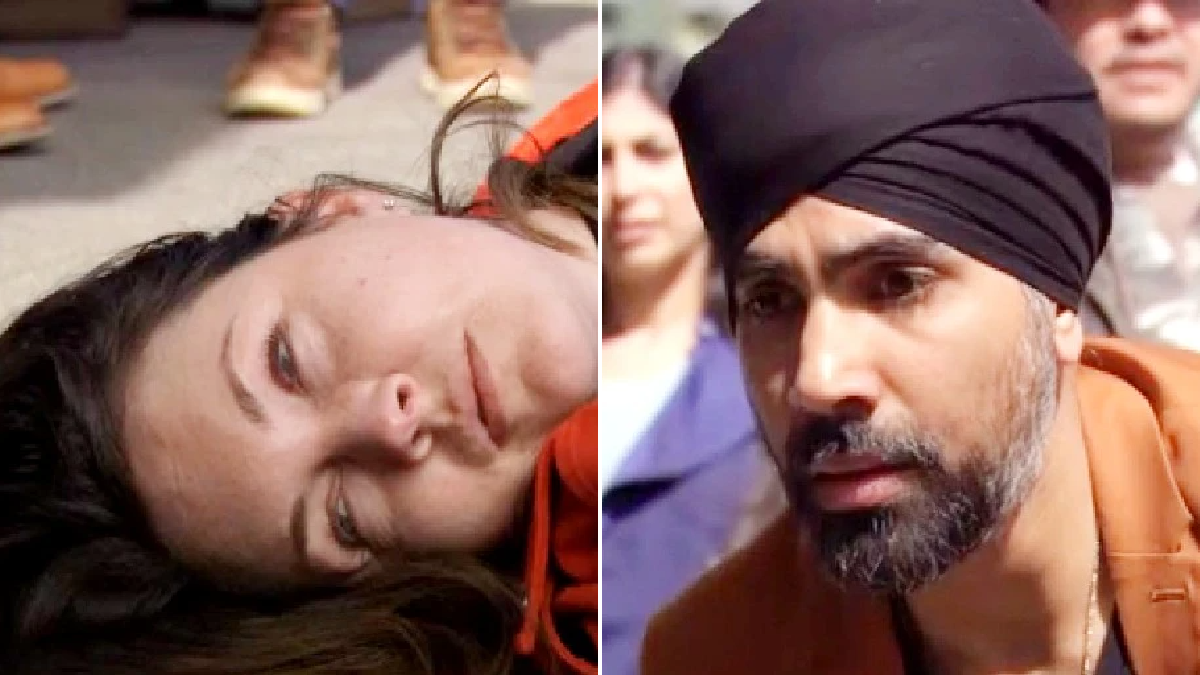 Stacey Slater (Lacey Turner) has collapsed due to an injury inflicted by Jean (Gillian Wright) in EastEnders.

Last week, Jean pushed Stacey against the bar at Phil’s (Steve McFadden), which resulted in her landing on some broken bottles and injuring her back.

The showdown ensued after Stacey discovered daughter Lily (Lilia Turner) had been taking some of Jean’s medication, after she told the teen she would also get bipolar.

When Stacey confronted her mum, Jean lashed out and pushed her daughter.

Tonight, Stace, Martin (James Bye) and Lily returned home from the hospital, informing Jean her granddaughter was fine – but had to have her stomach pumped due to lithium poisoning.

At the same time, Jean recognised Stacey was in pain from the cut on her back.

Stacey allowed Jean to clean the injury, but it was clear she was desperately trying to hide how much agony she was really in.

As the episode drew to a close, Stacey was with Kheerat (Jaz Deol), joking about how she pulled a muscle in her back during an aerobics class at the gym.

Shortly after, Stacey collapsed, but will she be okay?

And how will Jean react when she discovers what’s happened?

The Flash EP Would Love to Rescue the Imprisoned, Cancelled Legends, But….