Space Force season 2 Netflix release date: Will there be another series of Space Force?

Netflix launched Space Force on May 29 with all 10 episodes of the show hitting the streaming in platform in one go. The comedy series from the makers of The US Office satirizes the Trump administration’s military wing of the same name. Express.co.uk looks at the future of the show and whether viewers can expect another instalment.

Will there be another series of Space Force?

Space Force season one only hit Netflix on May 29, so it’s far too premature to say whether it’s been renewed.

The American streaming platform will be carefully analysing viewing figures, which it rarely publicly shares, before making any decisions on a recommission.

However, Space Force’s co-creator Greg Daniels did reflect on the future of the series and seemed hopeful.

He told Digital Spy: “Technically, it’s a wait and see.

“We have some writers already plotting out what we’re going to do just so that we don’t waste any time.”

He added: “But we haven’t got a pickup quite yet.” 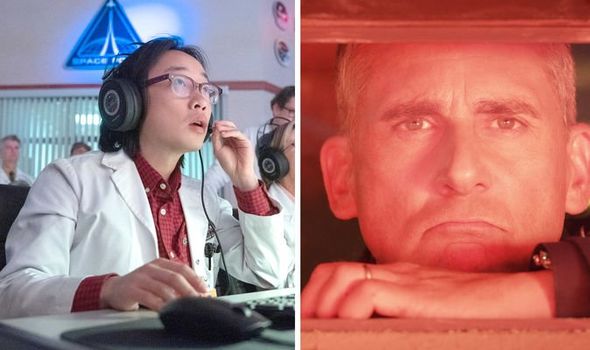 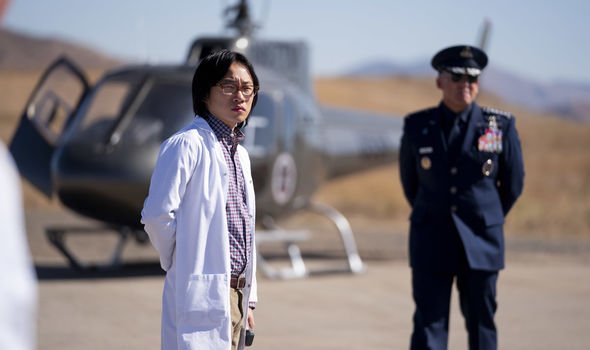 When will Space Force season 2 be released?

Season one dropped fairly recently, so depending on when the series gets the thumbs up a follow-up could arrive in May 2021.

However, the coronavirus has left the film and TV industry in jeopardy with much uncertainty over when production can resume safely.

The COVID-19 pandemic is likely to affect the premiere date of Space Force season two, so fans will have to be patient at this stage.

There are likely to be another 10, half-hour episodes for fans to enjoy.

As per Netflix Originals, the show will be landing on the streamer in one go to be binged. 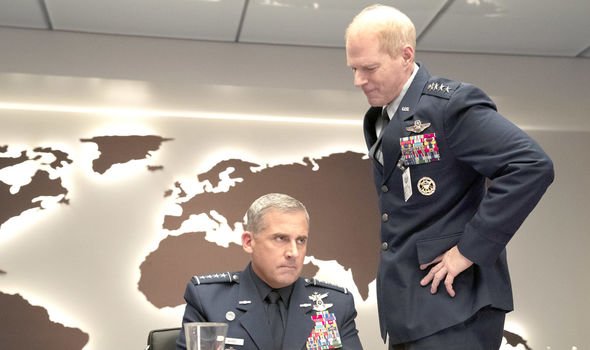 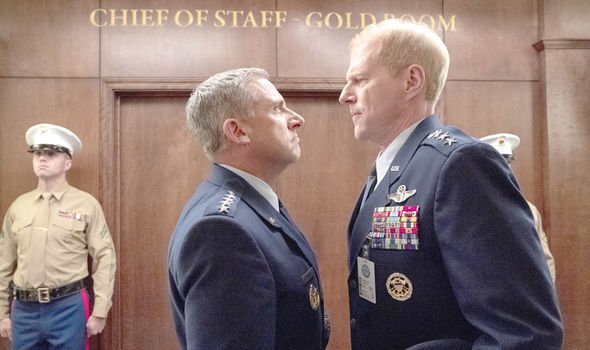 Who will be in the cast of Space Force season 2?

The main cast are likely to be reprising their role with Hollywood star Steve Carrell leading as the decorated general and the one running Space Force Mark R. Naird.

Joining him for a second outing will be acclaimed star John Malkovich as scientist Dr Adrian Mallory.

The series is likely to see more actors joining as the story continues and expands out.

What will happen in Space Force season 2?

The season one finale of Space Force left things on a major cliffhanger after it looked like Naird was going to be abandon his military career for his family.

He was relieved of his duty for not following through with his orders.

Naird refused to tell a group of American astronauts on the Moon to attack their Chinese rivals, who had made it there before them.

Instead, he called on the US astronauts to stand down and lower their weapons.

Before Naird could be reprimanded for his actions, he boarded a helicopter and started to fly off into the sunset.

He was on his way to help his daughter Erin, who had landed herself in trouble.

After saving Erin and his jailbird wife Maggie, who escaped prison, Naird was informed of foul play on the Moon with the Chinese astronauts putting their American counterparts in danger.

Naird changed his plans at the last moment and went back to help his colleagues, despite his career now in trouble.

Should season two get the go-ahead, the series would have to deal with all of these loose ends.