Home » TV & Movies » Soulmates season 2 release date: Will there be another series? Soulmates season 2 release date: Will there be another series?

Soulmates landed on our screens on Monday, October 5, on AMC. The anthology series is about a world where you can get a test to find your soulmate. Each episode focuses on different stories of people who take the test and those who simply don’t want to know.

Soulmates is set 15 years in the future where there has been a technological development where you can find out who you’re destined to be with.

In this world, everyone has a “soul gene” that can be detected using a test and then compared to others who have also taken it.

If both parties have taken the test, then they will be informed who their soulmate is.

The show follows various people’s experiences of the test and the outcomes of finding the person they are supposedly meant to be with. 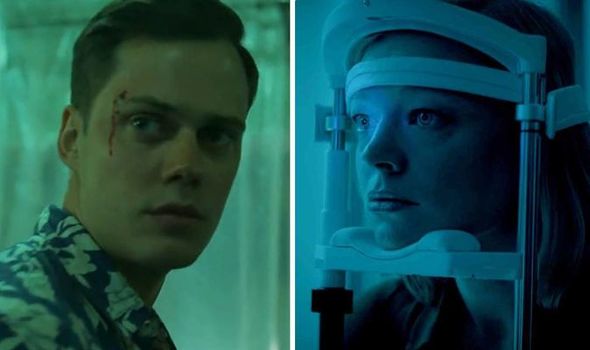 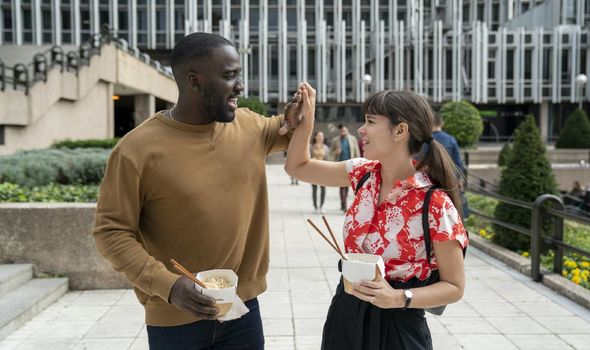 The masterminds behind the series are Stranger Things and Black Mirror writer Will Bridges as well as Ted Lasso and Adult Life Skills’ Brett Goldstein.

There are also some recognisable faces among the cast in season one. 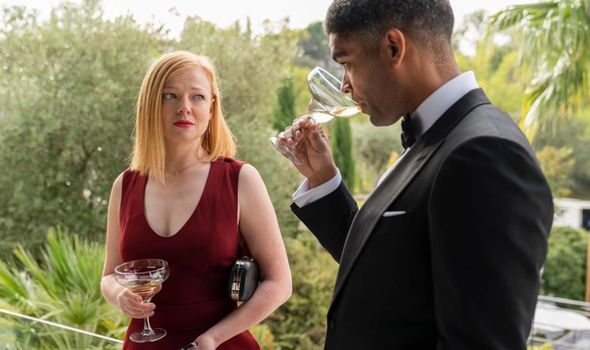 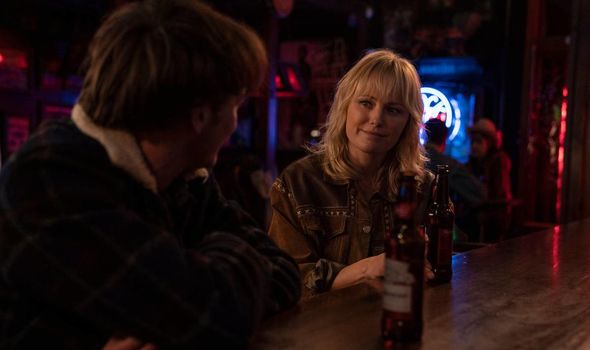 Will there be another series of Soulmates?

Soulmates season one, which is made up of six parts, started on AMC earlier this month.

Soulmates ha already been renewed for a second season.

So there will be plenty more to come of Soulmates in the future with another lot of episodes on the way.

In terms of a potential release date, the new season could be released sometime in late 2021 but this would depend on the filming schedule not being delayed by the pandemic which has impacted television series across the world.

President of Original Programming for AMC Networks’ Entertainment Group and Co-President of AMC Studios Dan McDermott said: “We were immediately drawn to the unique premise of

Soulmates as it explores love and relationships from several touchpoints in a way that naturally feeds the zeitgeist, prompting conversations around human connection, relationships and happiness.

“These are stories and themes that resonate and feel almost timely given today’s climate in which so many of us feel disconnected or are coping with shifting relationship dynamics.

“We’re thrilled to continue our relationship with Will [Bridgges] and Brett [Goldstein] who never fail to deliver the very best in high-caliber, imaginative storytelling.”

The creators of Soulmates have also talked about how the future of the series could be developed for more than just two seasons.

Goldstein said: “In getting a greenlight for the show, we presented four seasons’ worth of ideas.

“Some of that changes as you make the show.

“But ultimately, we’re so pleased with the world we’ve created with this idea. “Now we just want to do more of it and get more writers in and get more diverse voices and hear their take on relationships and love. It feels infinite.”

Soulmates is available to watch on AMC.

What I Rent: Garima, £262 a month for a two-bedroom flat in Noida, India