The actress, familiar to millions for her role as Effy Stonem in the 2000s drama – shared an adorable shot of the newborn. 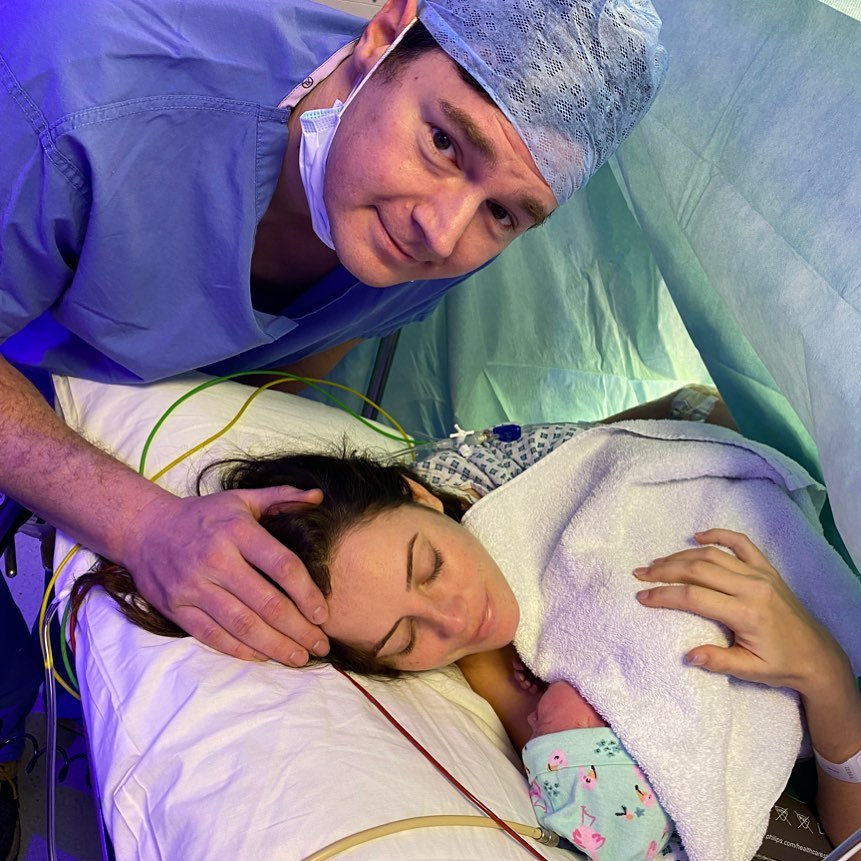 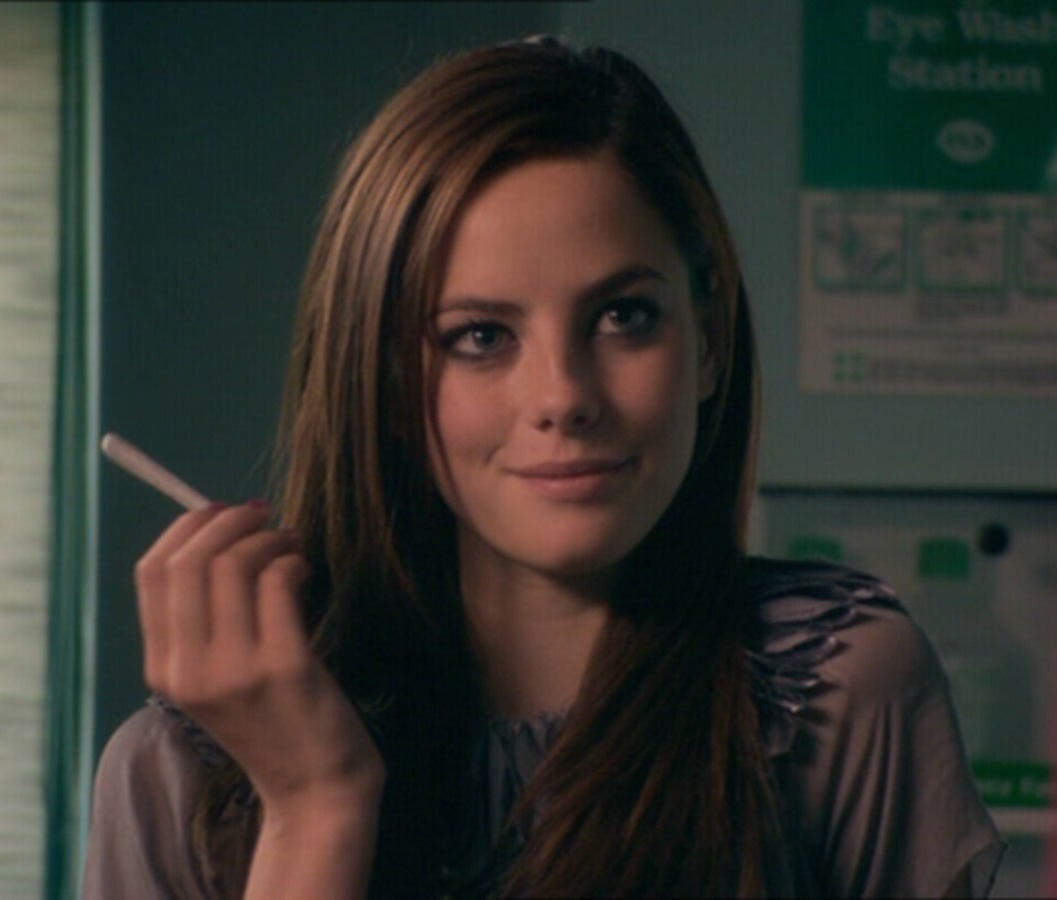 Sharing a picture of the three of them on Instagram this afternoon the star wrote: "You made it here little one ✨

"Starting the new year with so much love in our hearts & in our home 💕. Plus poop and puke, lots of that too."

Their new arrival is shown wearing a floral hat and wrapped in a blanket alongside the star moments after being born.

Kaya, 29, married Benjamin, who is also an actor, in 2015 after they began dating whole filming The King's Daughter the previous year.

Their first son, Roman, was born in November 2016, and the child's godfather is Hollywood star and former Skins actor Daniel Kaluuya.

She announced she was pregnant with her second child in September last year.

Alongside a mirror selfie of her bump, she wrote: "I tried to set up one of those beautiful pregnancy reveal pictures with the meadow and the golden sunset and the hay and the puppy’s and the perfectly put together BoHo outfit & flowing natural hair with baby chicks nesting in it.

She added: "But then I realised that IM WAY TOO tired, achey and lazy right now.

"So here’s me pulling an awkward face in the mirror whilst wearing makeup for the first time in 6 months instead. We are very happy obviously. But mostly super tired."

After Skins, Kaya went on to appear in Hollywood hits including Pirates of the Caribbean: Dead Men Tell No Tales and The Maze Runner. 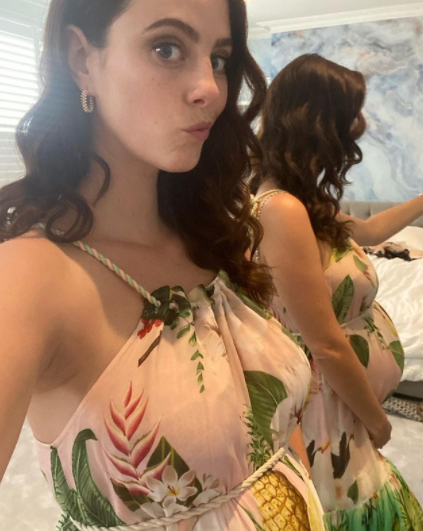 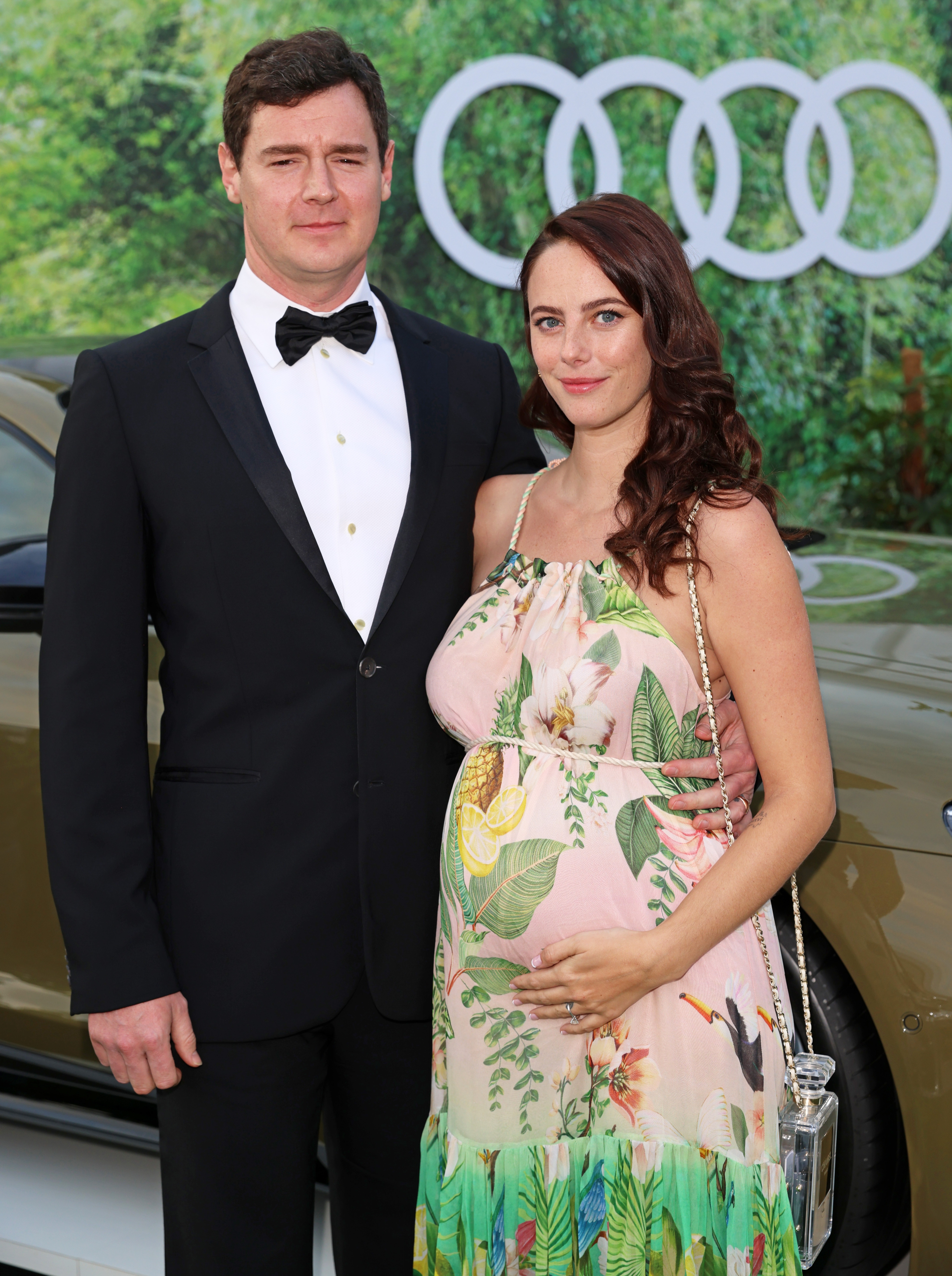