SIMON Cowell has vetoed all Adele tracks from his shows after the star snubbed his Grenfell charity single, the Sun on Sunday can reveal.

Cowell, 59, does not want the Grammy-winner or any of her songs on The X Factor or Britain’s Got Talent: The Champions, which starts tonight. 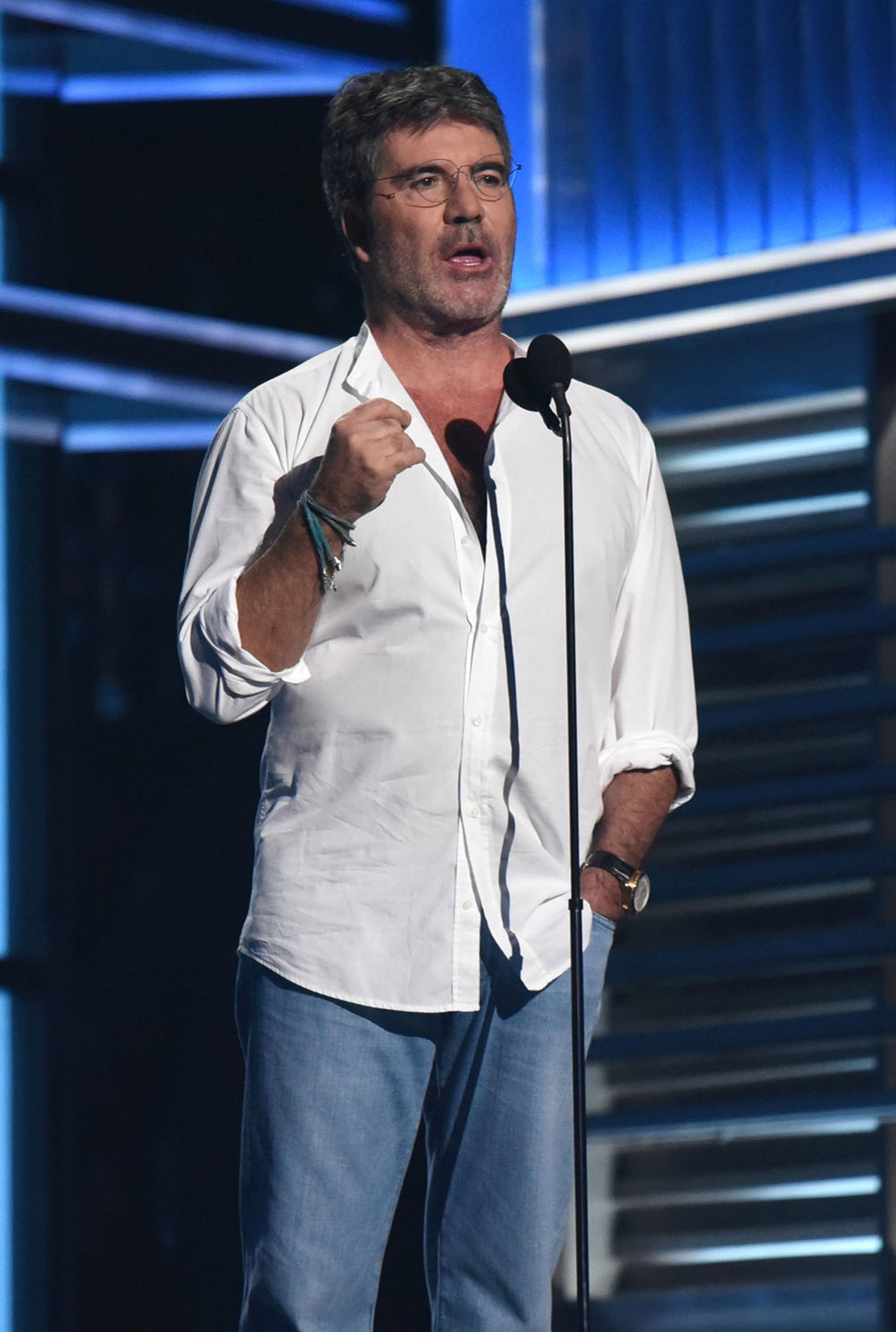 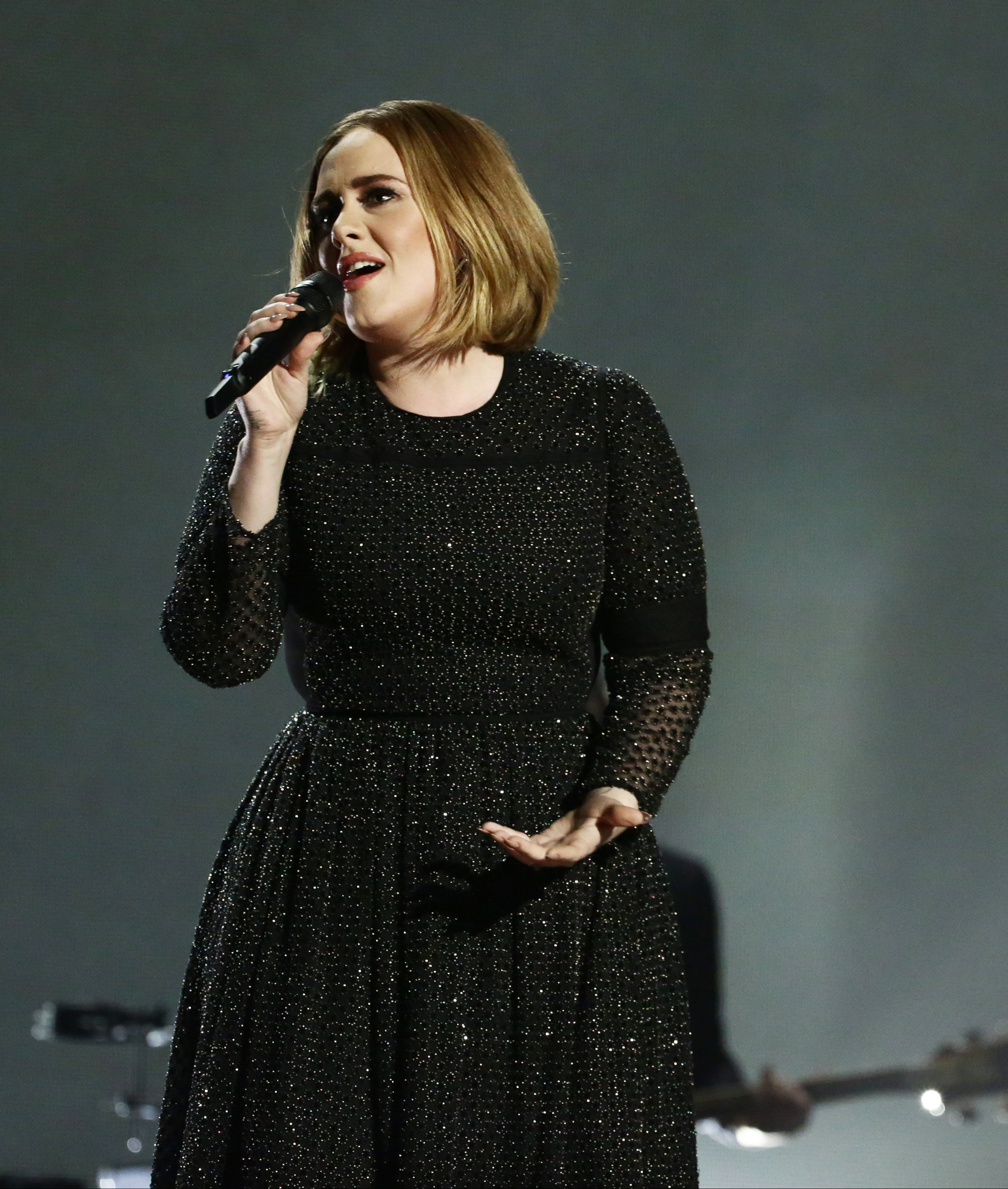 Tellingly, the last time one of her records featured on BGT was in May 2017 — a month before the Grenfell Tower fire.

On The X Factor, her songs — previously a staple of the show — have not featured since the blaze.

The Tottenham-born singer famously showed up to the tower block wreckage in West London 24 hours after the tragedy.

But she refused to appear on Cowell’s star-studded charity single, a re-working of Simon and Garfunkel’s Bridge Over Troubled Water. 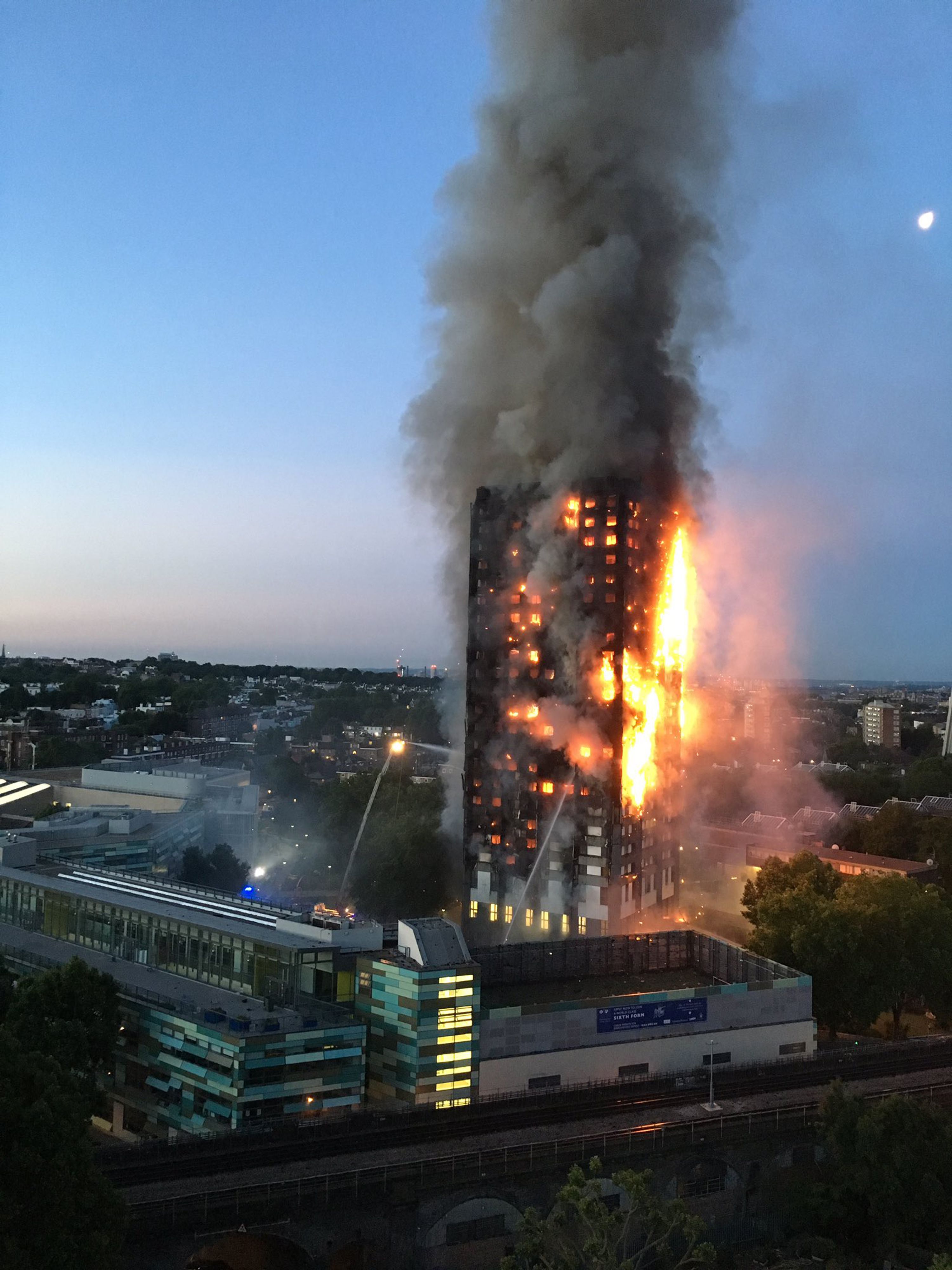 Last night a source told The Sun on Sunday: “Simon put his heart and soul into that recording, and used up a lot of favours getting so many big names to lend their voices and give up their time for free.

“He saw Adele down at Grenfell and assumed she’d leap at the chance to help raise more funds.

“Unfortunately negotiations came to a grinding halt, and she declined to take part.

“Understandably Simon was frustrated, and as a result currently refuses to play any of her songs on his shows. 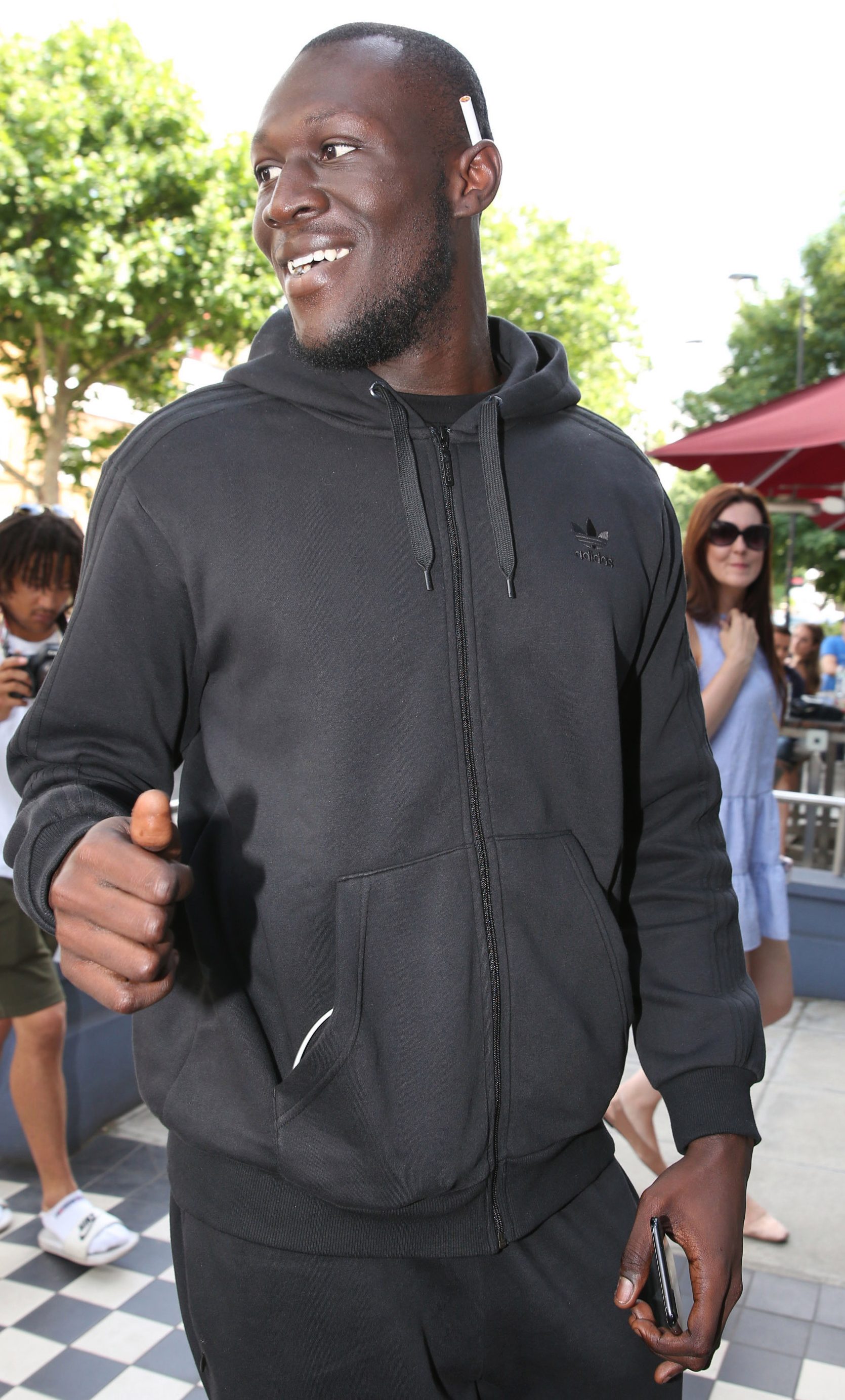 “Say what you like about Simon, he’s a genuine guy. If Adele wouldn’t help him out, then he’s not going to boost her album sales by playing her tracks.

“The stats speak for themselves — whilst pre-2017 Adele was a staple on The X Factor, her tunes haven’t appeared post-Grenfell.

“Clearly Adele is no longer in vogue with Simon or his creative team.”

Songs penned by Adele used to be a popular choice among contestants on Cowell’s ITV shows. 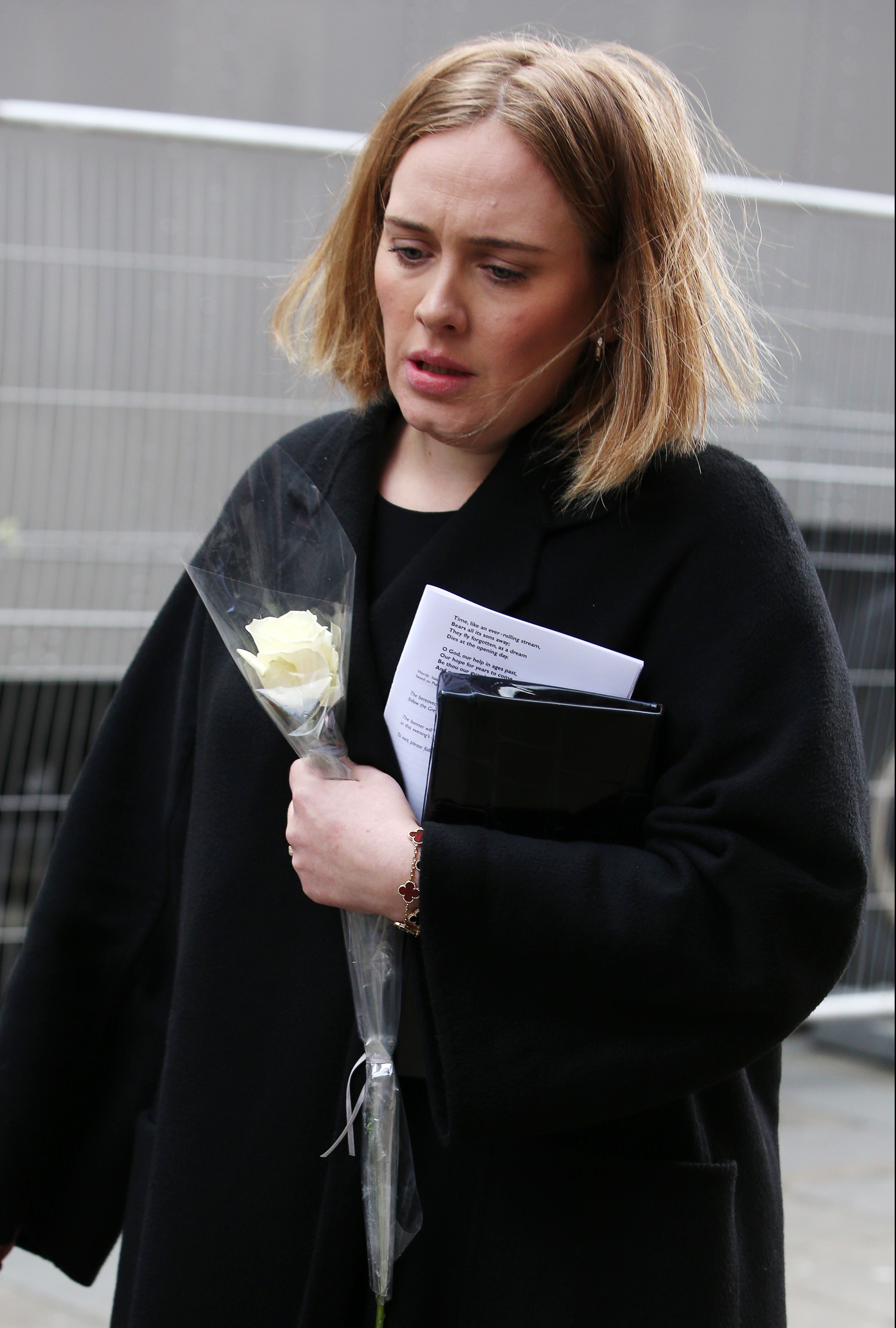 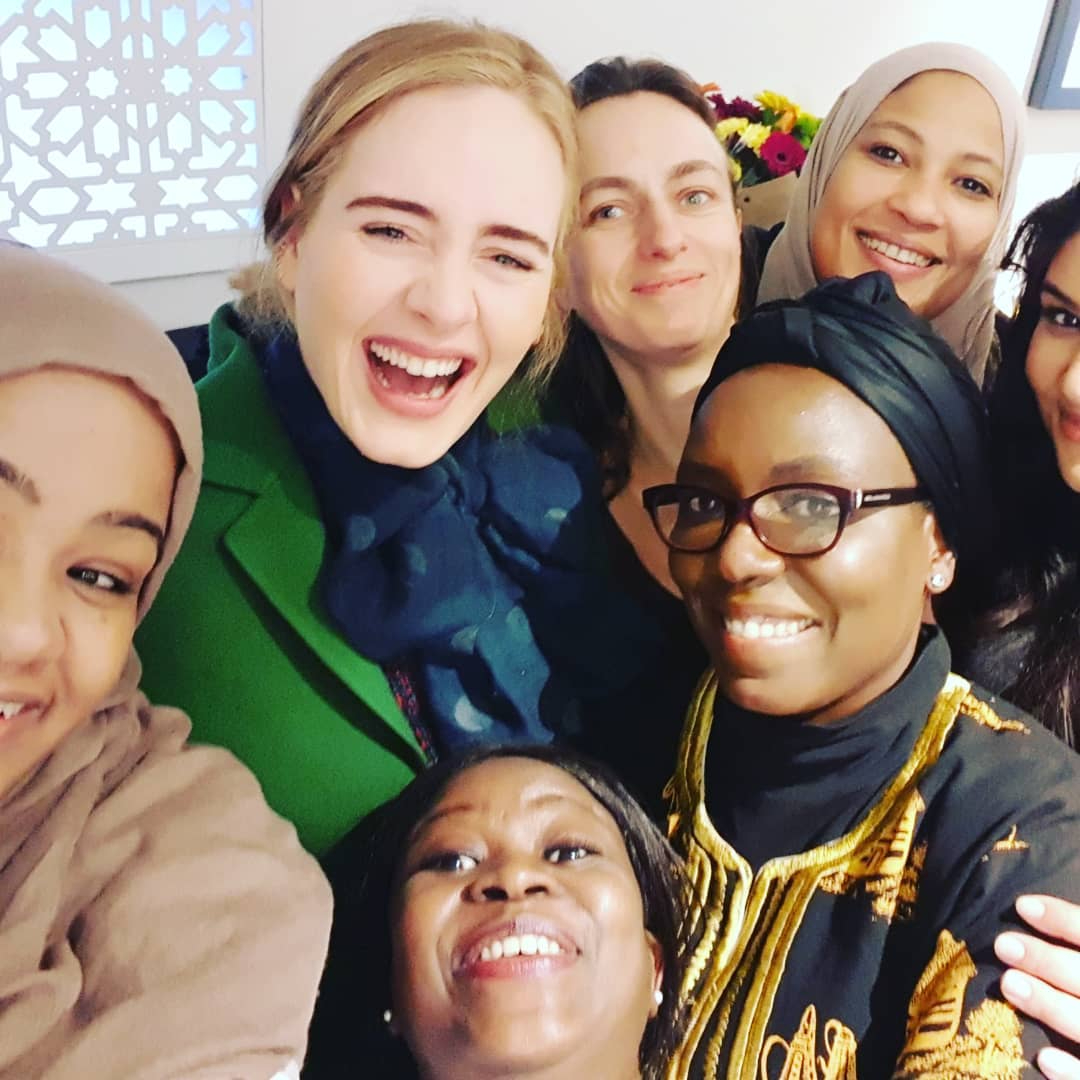 In 2011 then-judge Louis Walsh tried to ban X Factor wannabes from singing Adele tracks at auditions because so many were doing them.

Past winners James Arthur, 31, and Sam Bailey, 42, were among those to perform her songs.

But the last person to sing one was Ryan Lawrie in October 2016.

Adele herself has not appeared on it since December 2015. 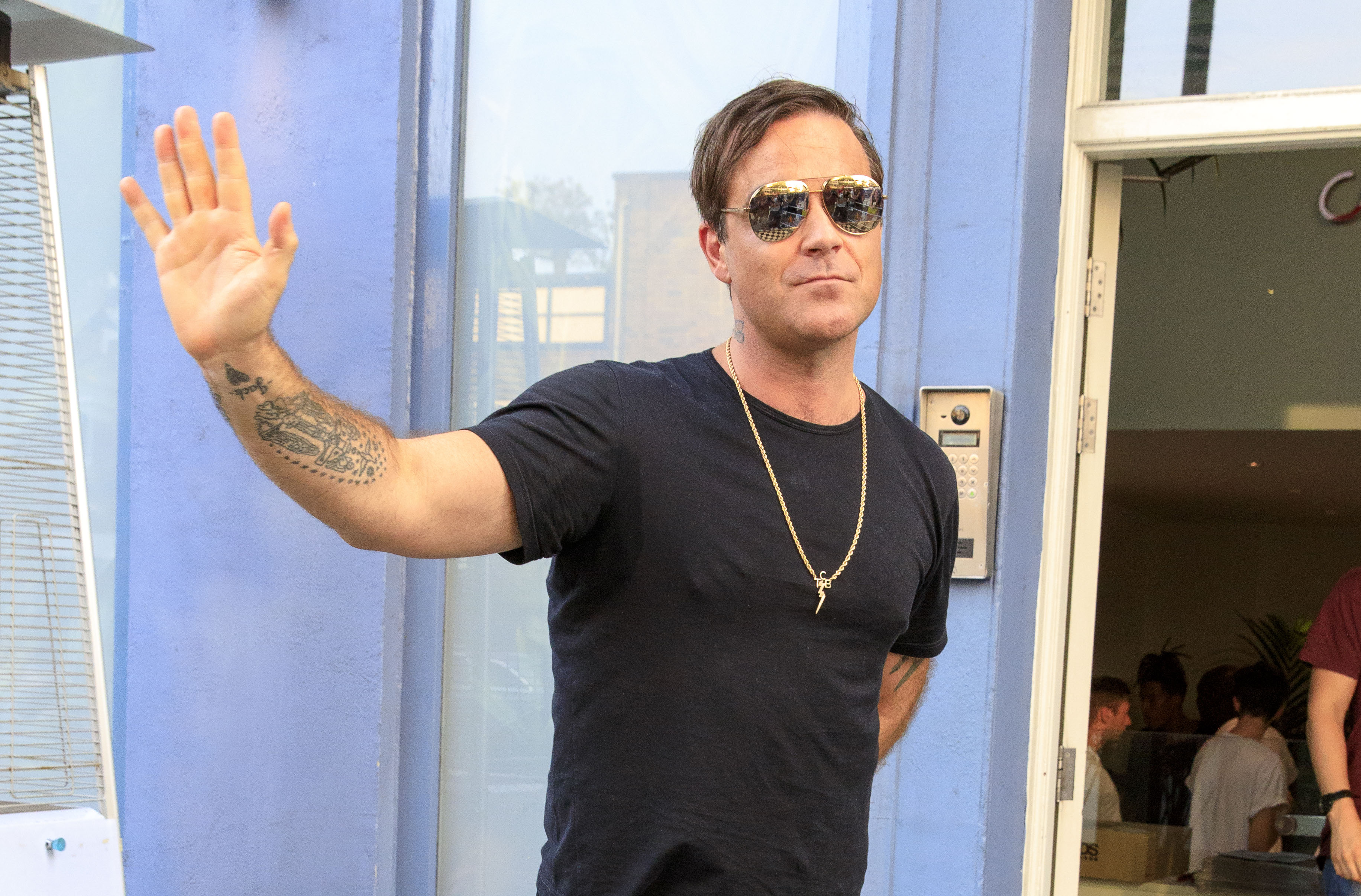 In May 2017, BGT hopeful Kyle Tomlinson belted out Rolling In The Deep — the last time one of her songs has featured on the show. 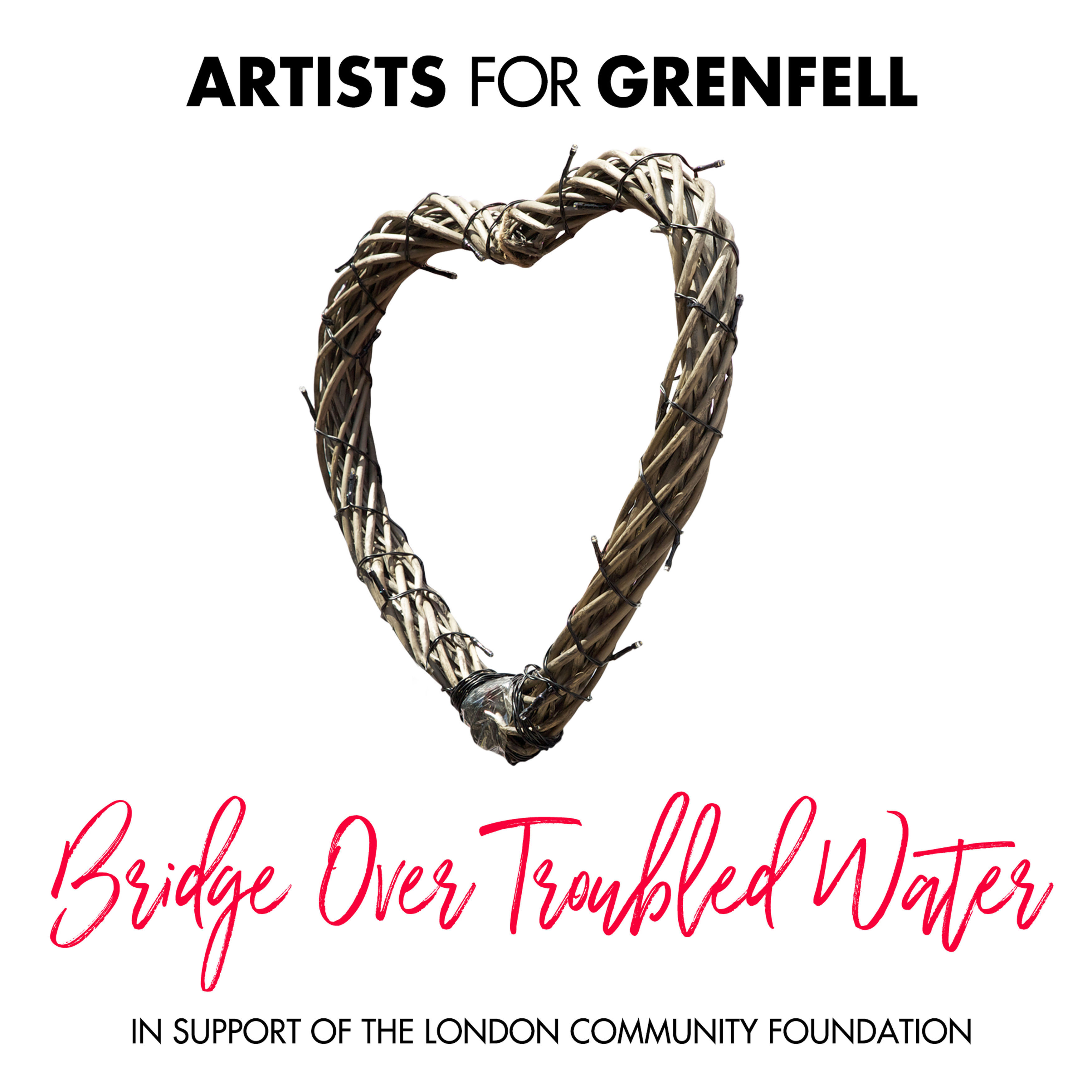 19 Details You Missed In These Teen Movies