SILENT Witness fans were gobsmacked after a Harry Potter favourite made her debut in the season premiere.

Actress Evanna Lynch, 30, played Paisley Robinson in the BBC One episode entitled Redemption part one, in a role which followed on from her well-known Luna Lovegood character. 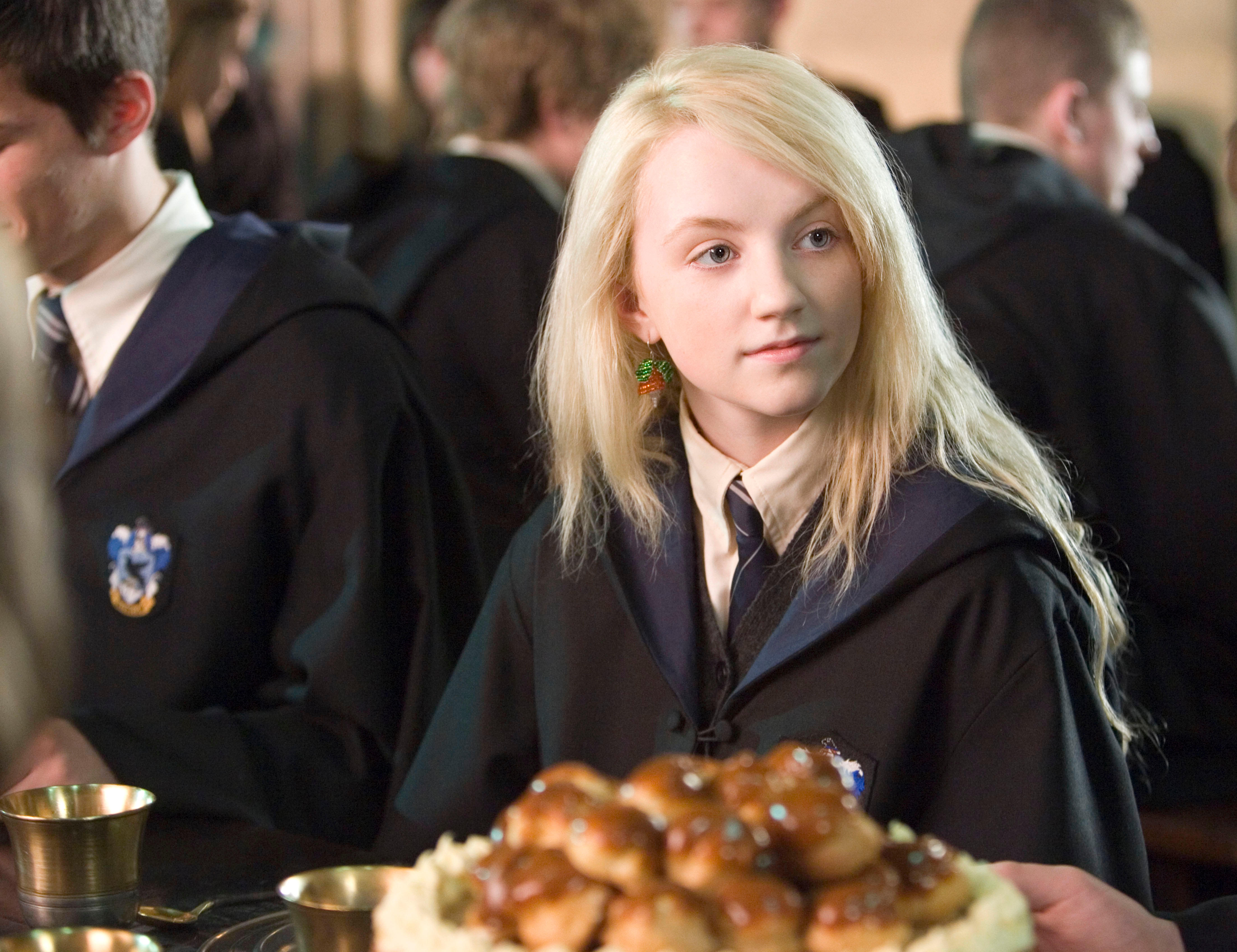 In Harry Potter: The Order of the Pheonix she was part of Dumbledore's Army while in the crime thriller, sporting a similar blonde hairstyle, she was seen visiting on-screen boyfriend Scott in prison.

Her character Paisley was advocating for his case to be reviewed while he was actually appealing for parole, after seeking the help of a psychologist.

Yet despite the gripping plotline, fans were fixated on the Irish actress.

"Luna Lovegood is in Silent Witness on
@BBCOne. Those Nargles better watch out!"

One took to Twitter to squeal: "Luna from Harry Potter," with a stunned face as another questioned: "Is that Luna from the Harry Potter films?"

"It was the voice I picked up on."

One witty BBC viewer then wrote: "Luna Lovegood is in Silent Witness on
@BBCOne. Those Nargles better watch out!" as they referred to the magical Harry Potter character which Luna believed to be real.

Season 24 of Silent Witness also saw the return of Emilia Fox to the cast list.

Emilia plays heroine Dr Nikki Alexander in the drama and made her first appearance back in series eight.

She became a permanent fixture in the team after being assigned to diffuse the tension between former characters Harry Cunningham, played by Tom Ward, and Leo Dalton, portrayed by William Gaminara, after Sam Ryan’s (Amanda Burton) departure.

Emilia has also starred in The Casual Vacancy, The Secrets and Delicious alongside Dawn French.

What happened at the end of Silent Witness series 23?

The last episode of series 23 opened with Jack Hodgson (Nick Caves) in critical condition after being infected by a mystery poison.

As the team attempted to figure out what had infected Jack, his condition worsened and he was put into a coma – leaving viewers worried that he wouldn't pull through.

However, the team came to his rescue and found their colleague an antidote.

But the action wasn't over yet.

In a shocking twist, Dr Thomas Chamberlain (Richard Lintern), who was inspecting a corpse that had been infected with the nerve agent, began to feel unwell – before collapsing and dying in front of his helpless co-workers.

It looks likely his character will leave the show – as he's seen being escorted out in a body bag.

What will happen in Silent Witness series 24?

It's not yet known fully what will take place in the show's 24th season, but based on the trailer, it looks like it will focus on a search for justice and revenge, as Thomas' colleagues attempt to avenge his untimely death.

It also looks clear that the arrival of pathologist Adam Yeun, played by Jason Wong, will disturb the dynamic – and it's believed vets Nikki (Emilia Fox) and Jack will take an instant dislike to the newbie.

Many fans are also crossing their fingers that Nikki and Jack finally make their relationship romantic – but whether their wishes will come true remains to be seen. 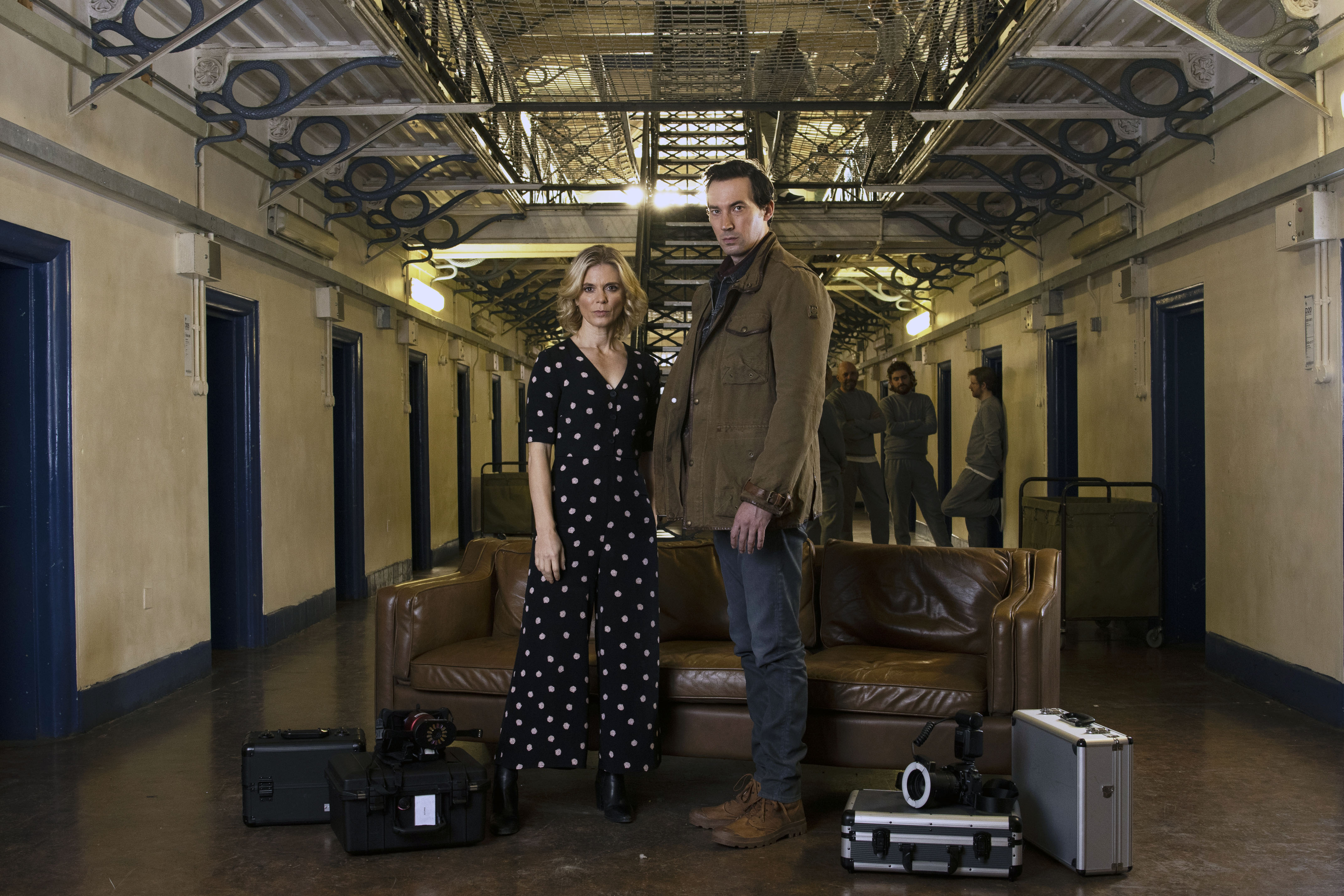 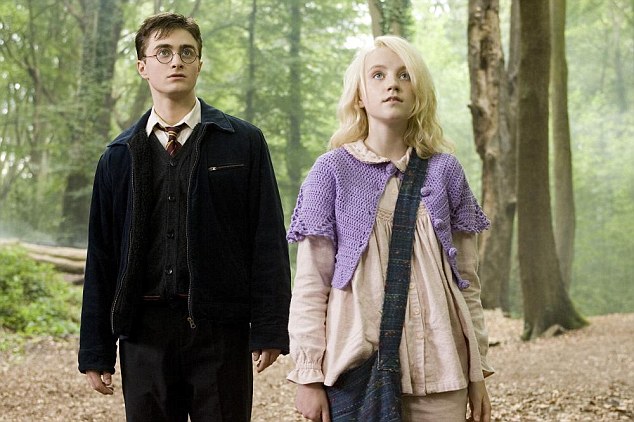