Sid James is known for his cheeky laugh and wandering eyes in the Carry On films. Sid appeared in many film and TV series, as well as starring in productions on the stage. He continued to perform right up until his death in 1975, after a heart attack.

Did Carry On star Sid James really die on stage?

Sid James did, in fact, die following a performance on the stage.

He died on April 26, 1976, while starring in a revival of The Mating Season at the Sunderland Empire

The play from Sam Cree was first shown in Belfast in 1969 and was being revived on a tour around the UK.

READ MORE:  James Bond cast: The actors who tried and failed to become 007 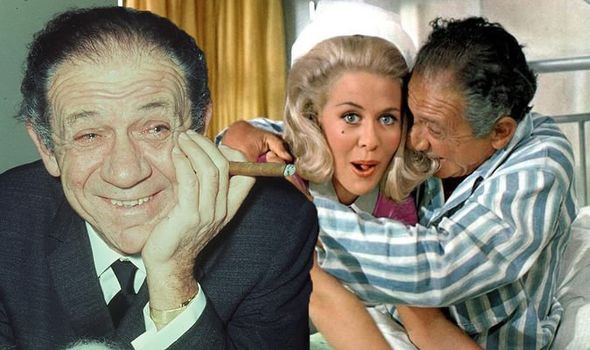 He starred opposite Olga Lowe, a fellow South African actress, who at first believed he was joking when he did not answer her lines.

She said of this harrowing moment: “I came on, said my first lines and he answered as normal.

“Then I sat on the sofa with him. I said my next line and he didn’t answer.

“His head had slumped and his eyes had gone back into his head. 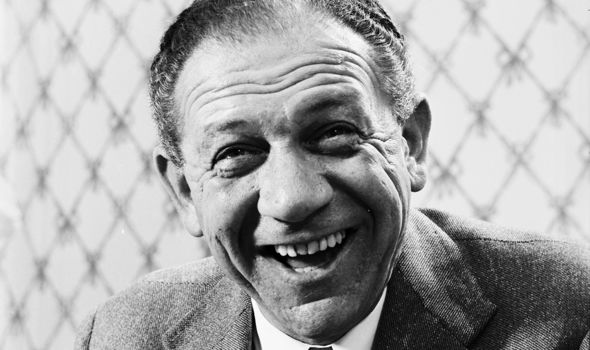 “I thought it was a gag. Well, you would with Sid. He was such a rascal.”

Eventually, it was clear Sid was unwell, and the curtain came down on the performance as medical help was sought after.

Olga continued: “The doctor called the ambulance and I believe he died on the way to hospital. It was awful.

“Ten minutes earlier, he had been the same old laughing Sid. 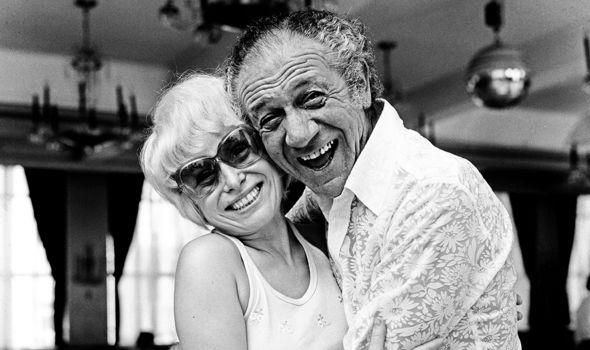 “After the curtain came down we sat in the dressing room, not knowing what to say. We were all so shocked.”

Sid died of a heart attack, aged 62, and was pronounced dead on arrival at the hospital.

According to Cliff Goodwin’s biography of Sid, the actor suffered a severe heart attack in 1967, which saw him stop smoking and try to live a healthier lifestyle.

This is also why in the Carry On film Carry On Doctor, Sid spent most of the film in bed, as he was suffering health issues at the time of filming.

According to Olga, his friends had warned him not to tour and to spend some time relaxing in the wake of his health difficulties. 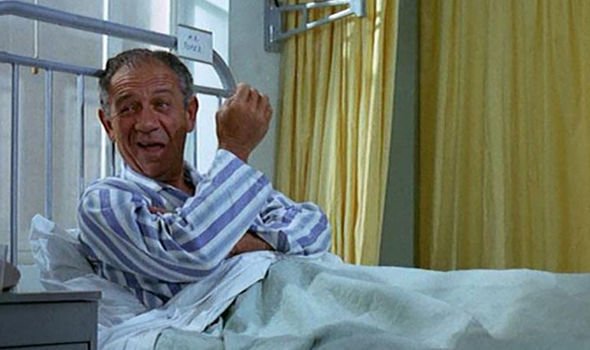 She added: “It (performing in regional tours) was everything Sid hated. He liked his films and his television.

“The only time he did theatre was if he could have some lovely location.

“Everyone said to him: ‘Don’t go up to Sunderland.’ He looked so ill, so unhappy.

“He went up to Sunderland and the rest is history.”

Dame Barbara Windsor, on hearing of his death, told the Sunderland Echo how he would ‘turn in his grave’ if he knew he had died on stage.

After this, she reportedly refused to take part in any shows which involved playing in Sunderland.

Blankety Blank star Les Dawson became uncertain about performing at the Sunderland Empire following Sid’s death as well, reportedly claiming he saw the ‘ghastly’ figure of the actor in his dressing room, after which he vowed never to return.

Tom Slemon said in his book Liverpool 24: “Dawson was sitting before the dressing room mirror when he heard a rather familiar staccato laugh to his left.

“He saw the ghost reflected in the mirror and felt a stabbing pain in his chest. It was Sid James – and he looked ‘ghastly’.”

This was during a production of Jack and the Beanstalk in 1989, and Les kept to his word up until his death in 1993.

1 Verdict, Then 6 Police Killings Across America In 24 hours

April 26, 2021 Will Be The Best Week For These Zodiac Signs
Recent Posts