THIS shocking police mugshot of ex-TV Gladiator Shadow shows him hollow-cheeked and dead-eyed — while hooked on drugs.

The image was issued by cops today after the former bodybuilder, whose real name is Jefferson King, admitted taking part in a drug-fuelled blackmail plot. 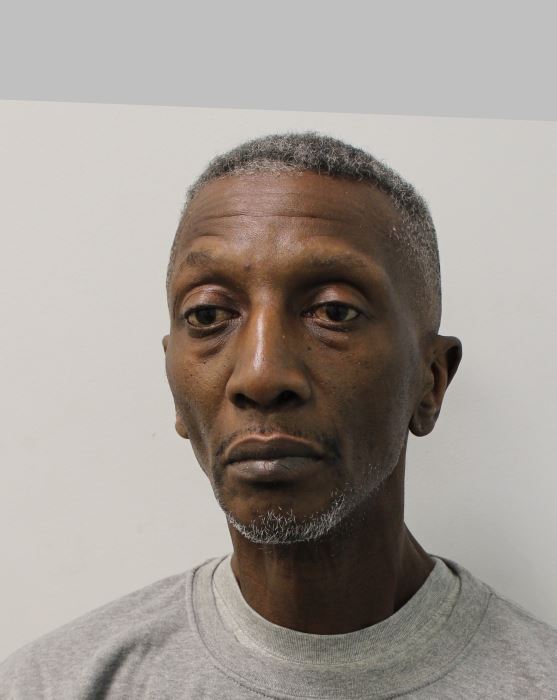 King, 59, had demanded £1,000 last year from a mum for the safe return of her son who was allegedly being held hostage by a gang.

He is currently in custody awaiting sentencing at the conclusion of a crown court trial of other alleged blackmailers.

Jurors were told that King was “known as Shadow in Gladiators” — though he is now barely recognisable from his 1990s heyday after years of drug abuse. London-born King moved to New York aged 14 where he became a crack addict.

But he got clean and moved back to England, where he met his wife and fathered two kids before being recruited as a Gladiator for the original 1992 series. 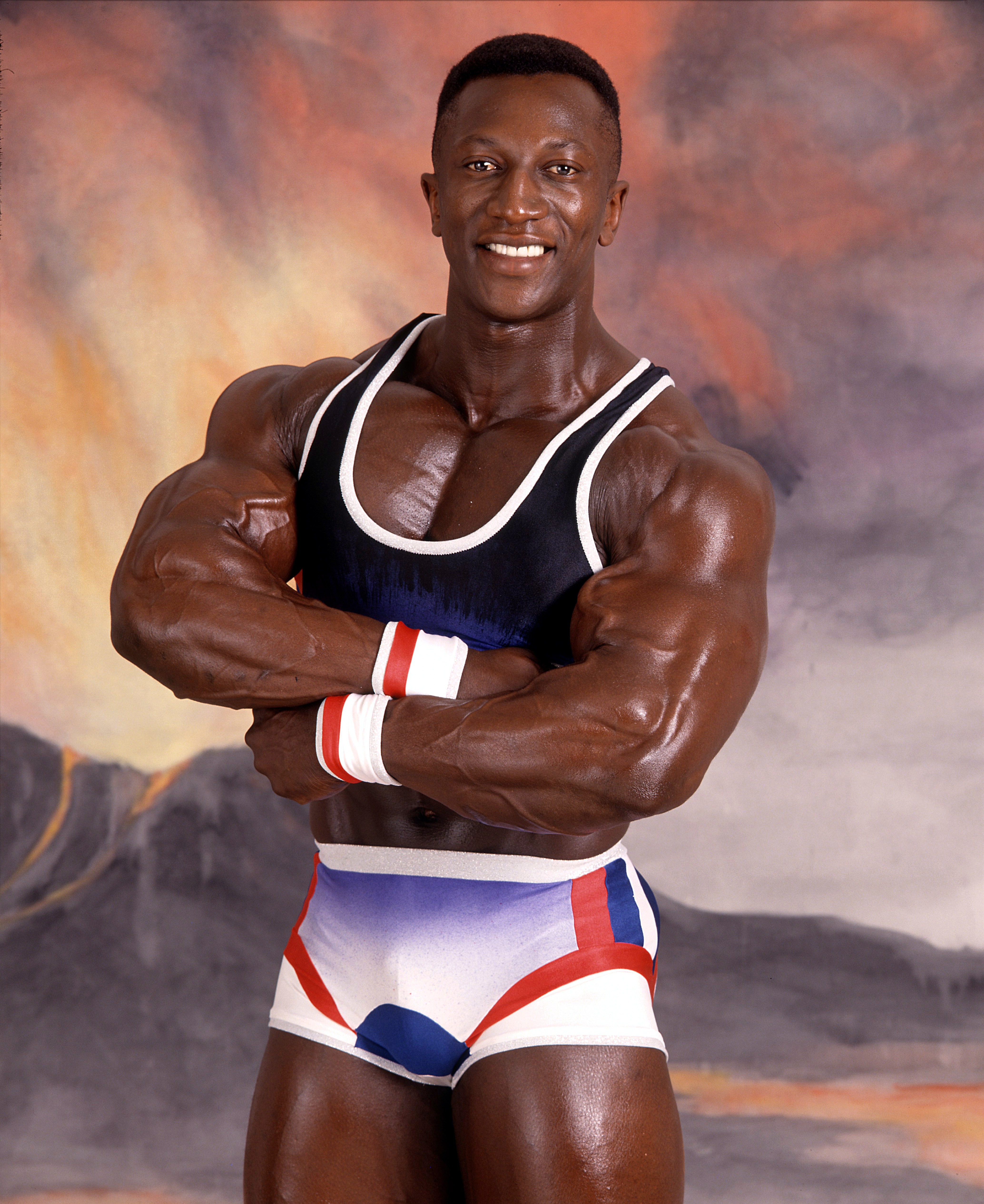 In 1995 he was caught snorting coke, then axed from the ITV show after testing positive for steroids.

King later turned to heroin and crack cocaine, lost his home and family and served a succession of prison sentences.

He went into rehab in 2009 and stayed clean, resuming his relationship with his children.

King said he was shunned following his sacking, saying: “I felt like a leper after Gladiators. 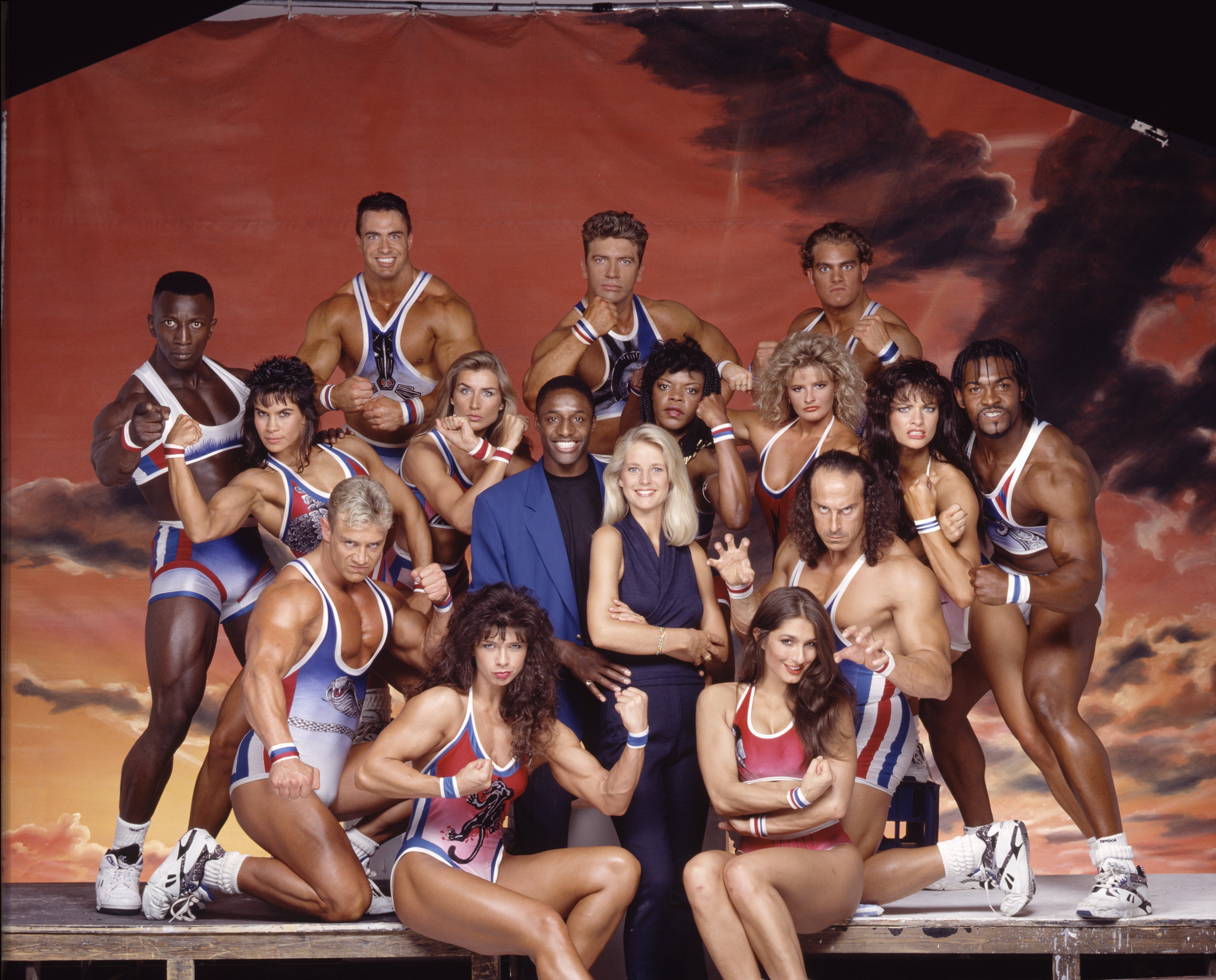 “I was on the ­biggest programme there was – ­bigger than Blind Date and Noel’s House Party. It felt like I’d had a life and then all of a sudden I didn’t.”

By last year he was back on the narcotics.

A week later, days before lockdown, a court heard how he was involved in a blackmail plot after a day of smoking drugs “degenerated rapidly”. 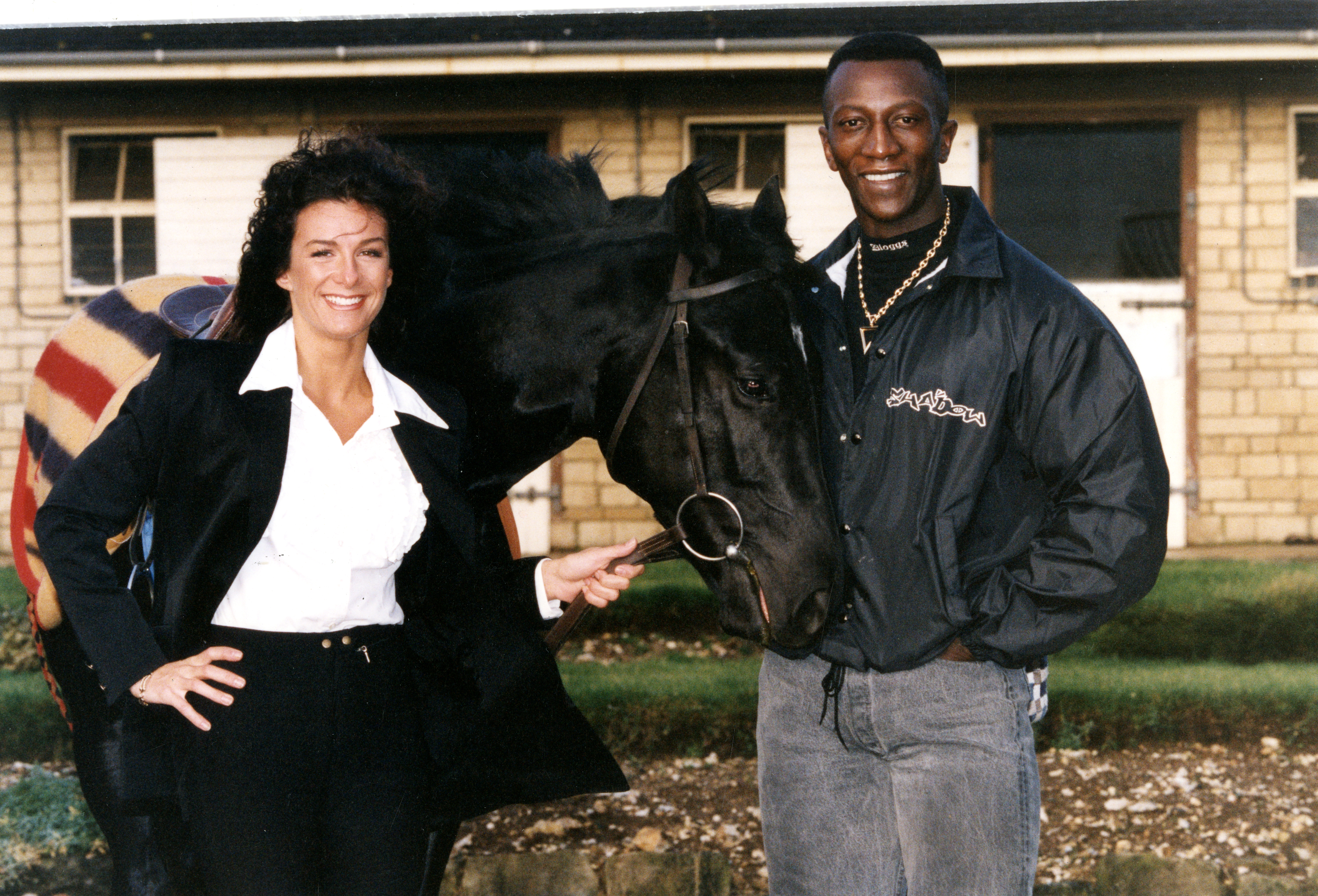 The prosecution told jurors how victim Aaron Ali, 40, was held for a “significant” period of time at a flat in Acton.

Mr Ali was allegedly gagged with a tissue placed in his mouth to muffle the screams and repeatedly punched and kicked.

His mum Nosheen Zarait and his brother Tariq Ali were contacted and told to pay £1,000 for his safe return, the prosecution claim.

He was held from 2pm until his release at 8.30pm, it was alleged. 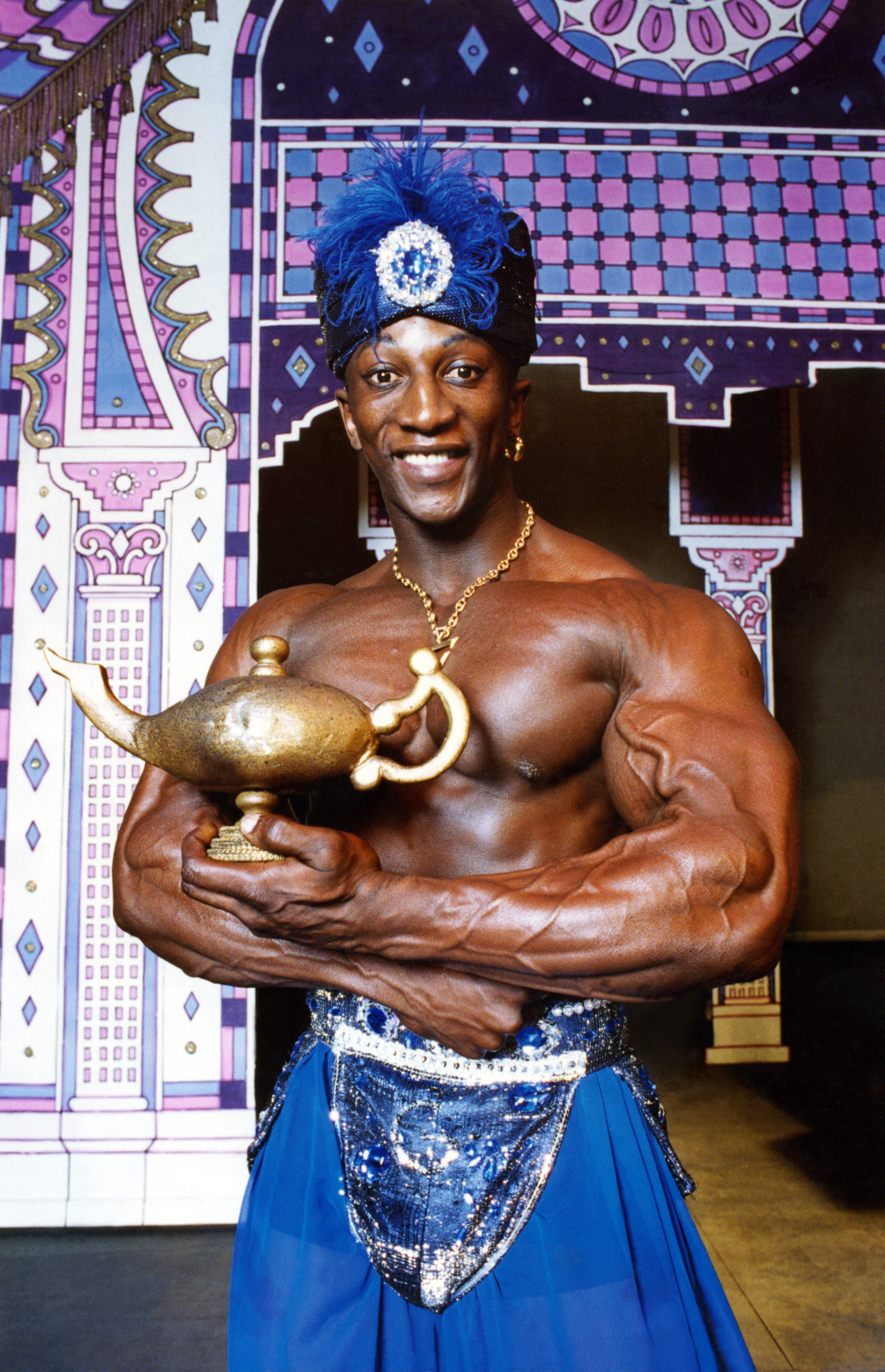 Prosecutor Keith Hadrill told the jury at Isleworth crown court that King and another man, Simon Batson, 38, had both admitted two charges of blackmail.