Shirley is a thriller-cum-biopic which follows the life of a fictionalised Shirley Jackson, the horror novelist. Elisabeth Moss stars in the titular role, where she brings to life a woman whose abilities to create twisted stories become almost too adept as she wreaks havoc on the lives of an innocent woman.

While the film leans on some of Shirley’s struggles, including her agoraphobia and drug abuse, it also focuses on how her twisted storytelling can inadvertently wreak havoc on the lives of others.

However, in Shirley, the question is posed as to how inadvertent this truly is, or whether Shirley wishes to turn the young Rose (played by Odessa Young) into her tragic protagonist.

Rose and her new husband, Fred (Logan Lerman) arrive at Shirley and her husband Stanley’s (Michael Stuhlbarg) home, intending to stay for a short while before they set themselves up in their own apartment. 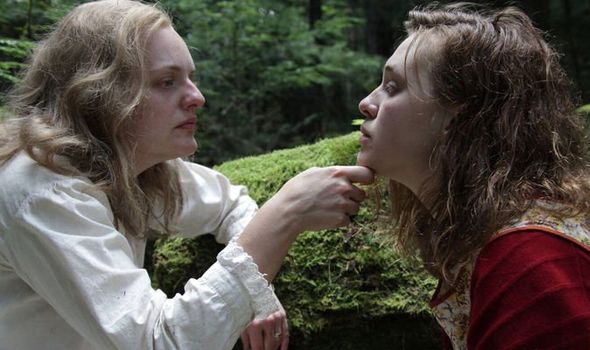 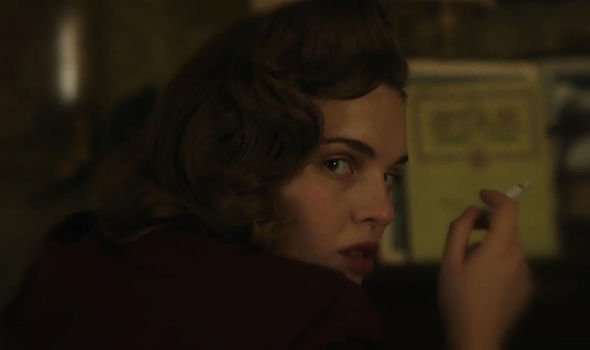 Shirley quickly shocks Rose by telling the room of Rose’s pregnancy, something which she and Fred were keeping to themselves due to the circumstances of their shotgun wedding and subsequent disinheritance.

At first, Shirley’s forthrightness and social ineptitude leads Rose to call her ‘a monster’ and beg Fred to let them leave, however soon Shirley’s hold over Rose grows ever more strong.

With Stanley attempting to turn Rose into the cutesy housewife who tends to the group’s domestic needs, Shirley seems, at least at first, to use Rose as her play thing, toying with her emotions at every turn.

Elisabeth Moss’s portrayal is perfectly hazy as it shows countless vulnerabilities in Shirley, including her fears of the outside and insecurities as she tries on clothing to impress her love-rivals at a faculty ball.

But the haziness comes as the audience is left unsure of her motives: does she require Rose to help her through her writer’s block? 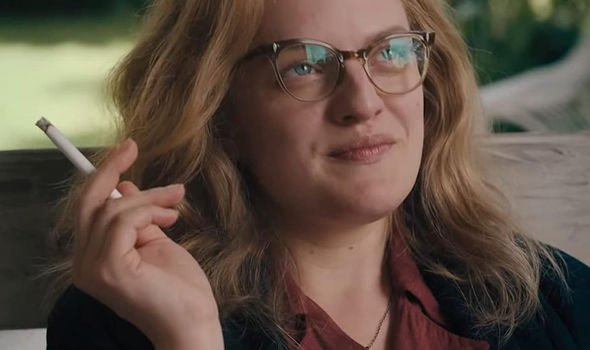 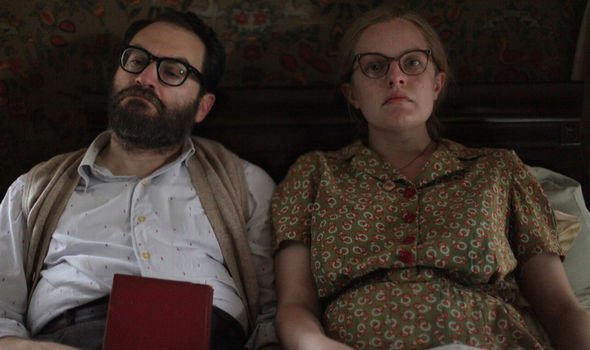 Is Rose a muse for Shirley, who allows her to explore her secret lesbian desires?

Or is Rose just a toy, which Shirley is willing to play with and dispose of in order to become strong enough to face her fears and finish her book?

These questions are pivotal in the story, as we see Rose turning from naïve and willing to a woman refusing to remain the ‘wifey’ after she learns of betrayals from all sides.

Michael Stuhlbarg’s performance holds a similar eeriness to Moss’s, as he is the philandering husband, using young Fred while harbouring disdain for Fred’s privileged position; meanwhile he also has a love and respect for his wife which goes further, being enamoured by her mind above all else.

Stanley is, frankly, creepy, leering over the pregnant Rose while feigning respect for her husband, but is deliciously brutal as he undermines Fred’s attempts to become a serious academic in a moment the audience can’t help but relish.

Josephine Decker’s style of creating ominous tension while using soft focus lenses adds to the sense of danger and uncertainty which Shirley poses, almost as if trying to recreate one of the author’s novels themselves.

Every performance is multi-layered and dynamic, while the cinematography lulls the audience into a false sense of security as the soft focus and almost sepia-colouring detracts from the twisted fantasies of the title character, whose visions of blood and horror punctuate the real life horror which is unfolding.

And while Shirley herself may be considered treacherous to the young Rose, this world is one where every woman is out for themselves, getting what they need from their good-for-nothing men.