A SET of rings won in a pub raffle received an eye-watering value on Antiques Roadshow – leaving the owner lost for words.

Sunday's edition of the BBC show saw expert Joanna Hardy meet a mother and daughter who had brought in three diamond rings to be valued. 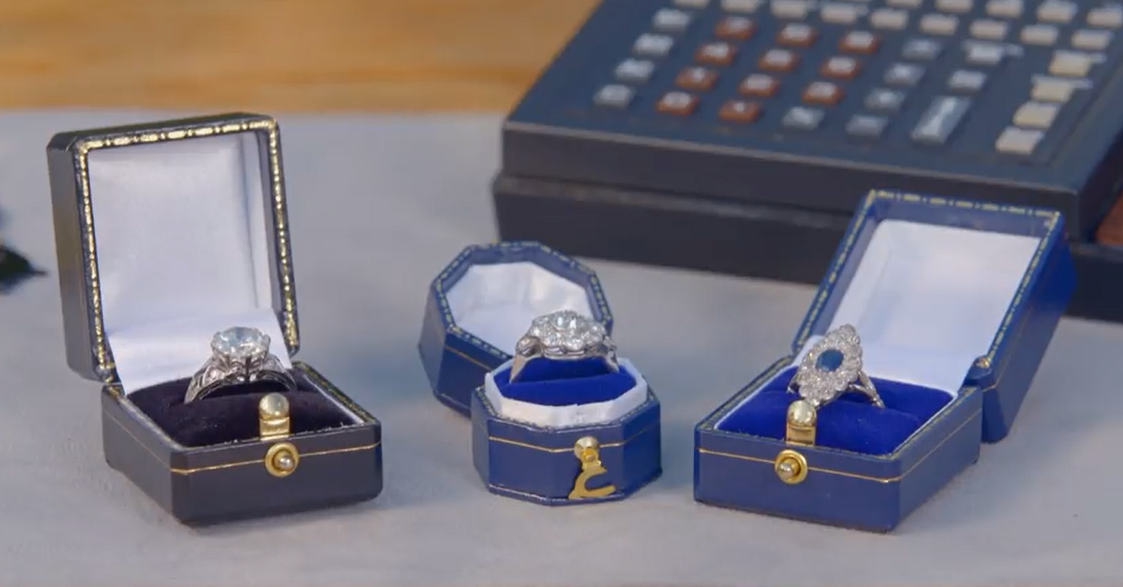 The daughter told Joanna: "My great grandfather bought the rings, we think – but we're not sure – in about 1910.

"He was drinking in a pub one day when a pawn broker came into the pub and he bought a ticket and all it had on it was 'three rings'.

Her mum added: "The sapphire was offered to me as an engagement ring in 1967. When it was offered my father-in-law said 'You don't have to have it' but I just love it because it's such an unusual setting isn't it?" 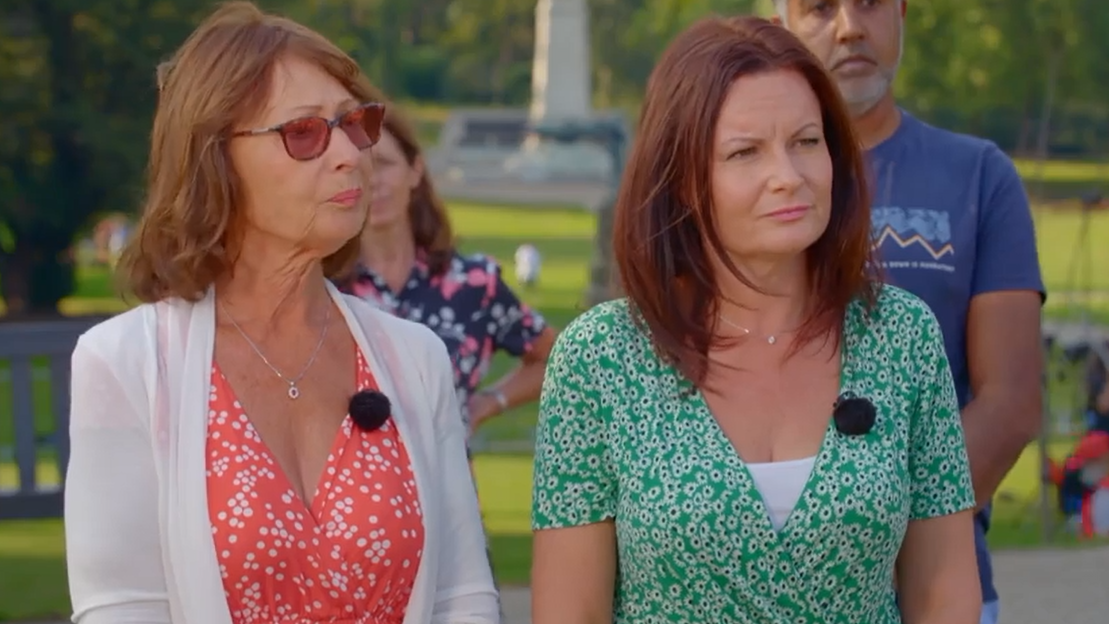 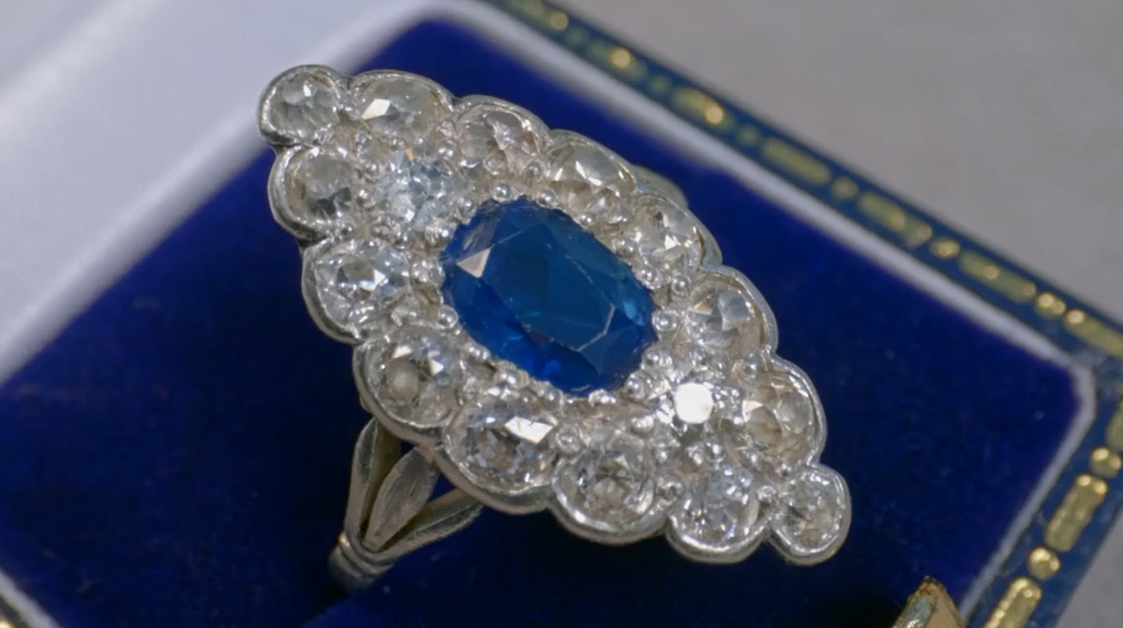 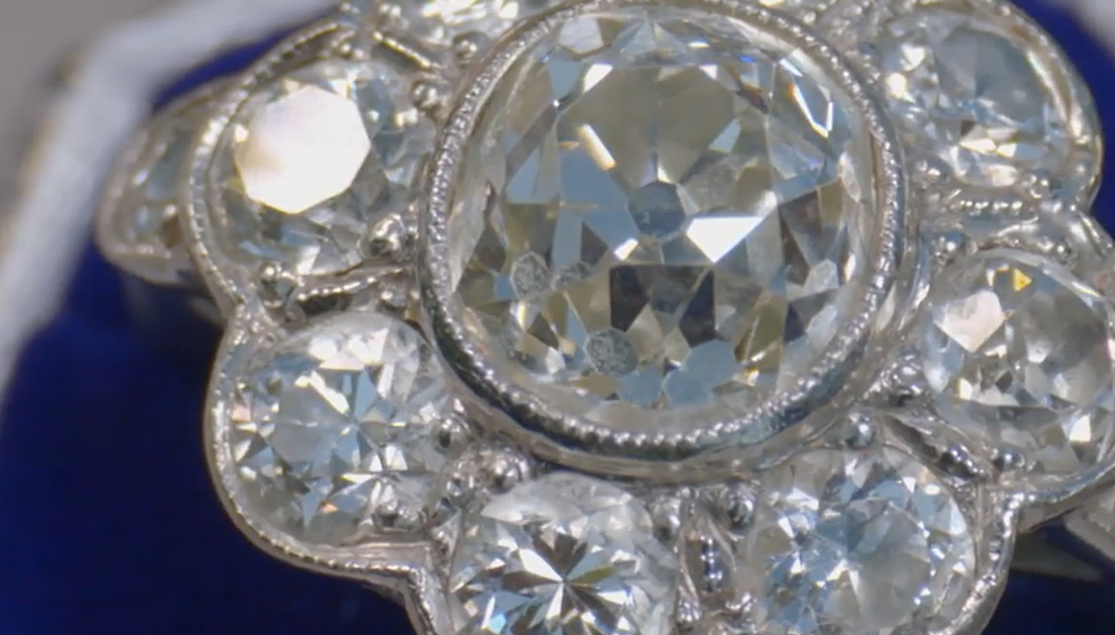 Joanna asked how much their ancestor had originally paid for the ticket in the pub but the ladies both said they had "no idea".

Joanna explained her tools on the table behind the rings were to help her find out the carat of the rings as well as the colour and clarity of the stones.

Using a white piece of card, Joanna said she judged the whiteness of the diamonds against the colour of the card and said she was looking for an "ice cube" colour, before adding the single diamond ring had a good colour.

But she discussed with the ladies how the ring had quite a lot of "inclusions" which wasn't ideal as it "distracts the light coming back though the stone and back out to the eye". 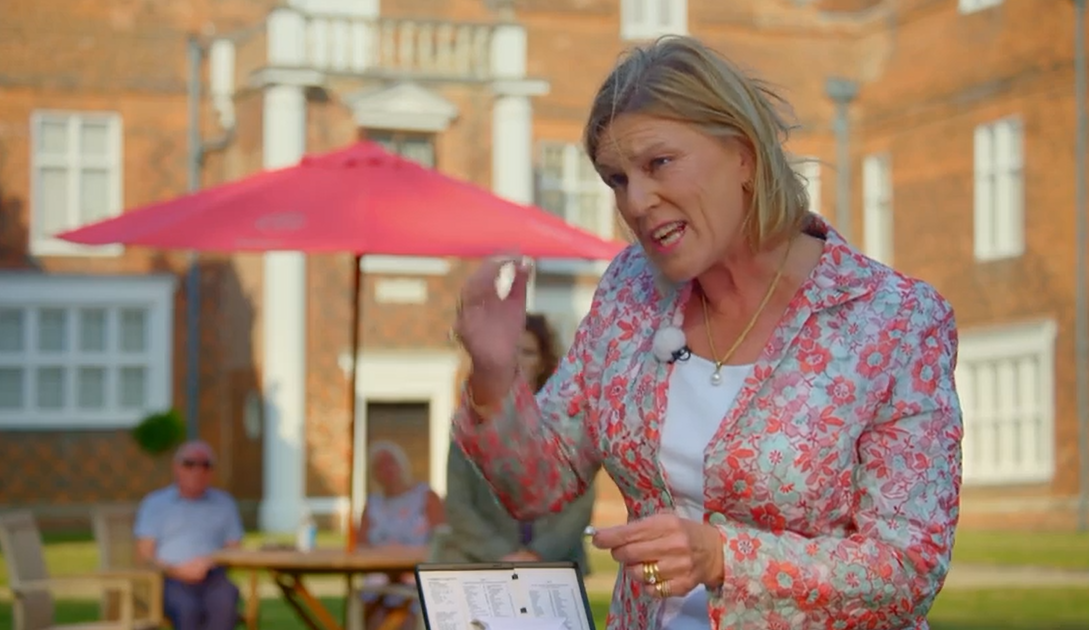 The cluster ring featured a diamond cut in around 1890 according to Joanna and she said: "I think they were earlier stones being put into a later mount, still platinum."

The sapphire ring also featured cushion-shaped diamonds, while upon closer inspection of the sapphire, Joanna said it indicated it could possibly come from cashmere. 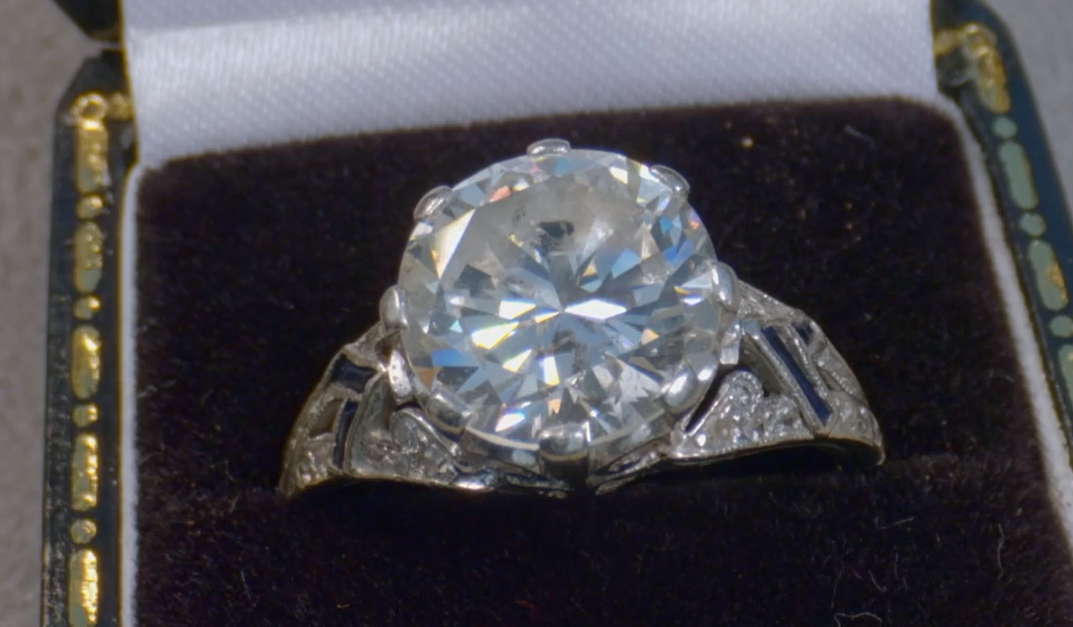 Giving a valuation on the "beautiful" rings, she said: "At auction, the sapphire and diamond cluster ring would be around £2,000.

The women smiled and were lost for words before managing to say the news was "wonderful".

Antiques Roadshow airs on Sundays at 7pm on BBC One.