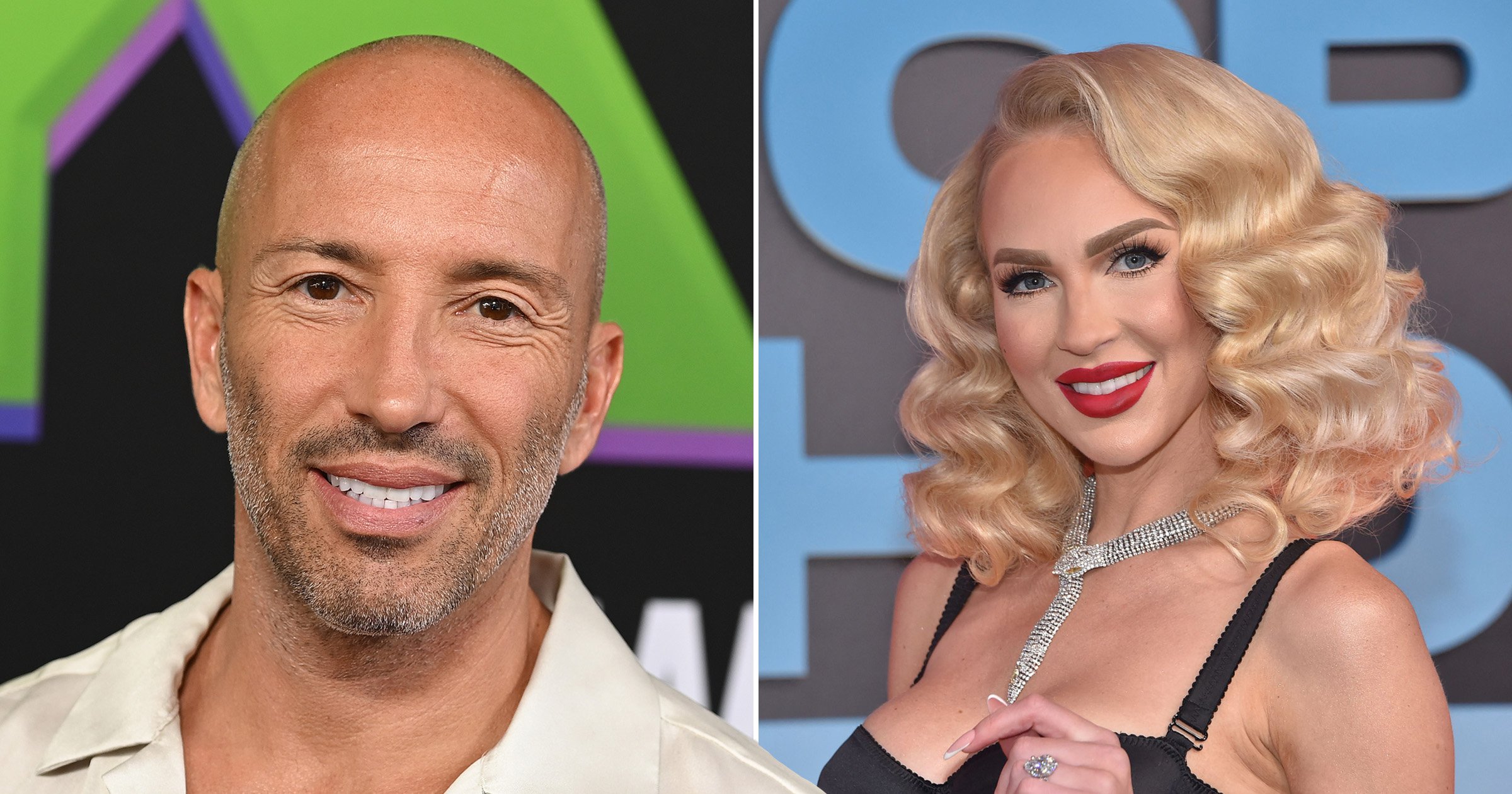 According to recent reports, Christine won’t feature in season six or seven of the Netflix hit series, which have recently begun filming in LA.

The show favourite was right at the centre of all the drama in season five, after being involved in spats with cast members such as Emma Hernan, 29, and Mary Fitzgerald, 41.

This all culminated in an explosive season finale which saw Christine hit with the shocking claim that she was trying to bribe a client of Emma Hernan to not work with her.

Not long later, Christine revealed her new business with her husband Christian Richard, before skipping the fiery reunion after testing positive for Covid.

It was at the reunion where real estate broker Jason confirmed that the 33-year-old no longer ‘has a place’ at the company, although Christine herself had claimed she would be returning.

And now, he’s not worried about her missing from future seasons either.

Speaking to TMZ, Jason said he ‘doesn’t get involved’ with the drama over her return, assuring that they’d stay friends.

‘I think it would be cool,’ he commented about her return, but added: ‘We have two new really strong women, I have zero concerns about… season six and seven being our best.’

He added: ‘I already feel like they’re becoming the best,’ before playing coy about who could be the next ‘villain’ on the show.

‘I think there’s going to be interesting dynamics,’ he teased, adding that there would be ‘enough’ drama.

‘It always ends up that each season has more and more drama, I have zero concern about this season.’

Speaking about the reported ‘mutual decision’ that led to Christine reportedly quitting the show, Jason commented: ‘I always follow my agents lead, I want them to do what’s best for themselves,’ saying he would ‘never question’ their decisions.

‘I would never get upset at anyone for leaving, honestly I want the best for Christine.’

While Jason may not be upset about Christine leaving, the same can’t be said for fans.

Another wrote: ‘Not surprised Christine left Selling Sunset but it’s gonna be so boring without her now /: not gonna watch the next season most likely.’

But a release date for Selling Sunset season six has not yet been announced, which means we’ll be binge-watching old episodes until then…

Mary, who was promoted last season, will be leading the newbies alongside Davina Potratz, Chrishell Stause, Emma, Heather Rae Young and Amanza Smith – while Maya Vander is said to have reportedly quit the show.

Selling Sunset is available to stream on Netflix now.