SCARLETT Johansson and Disney have come to a settlement agreement after the actress filed a lawsuit regarding Black Widow profit.

It comes after Scarlett slammed Disney for its "misogynistic" response to her lawsuit and "trying to hide its misconduct." 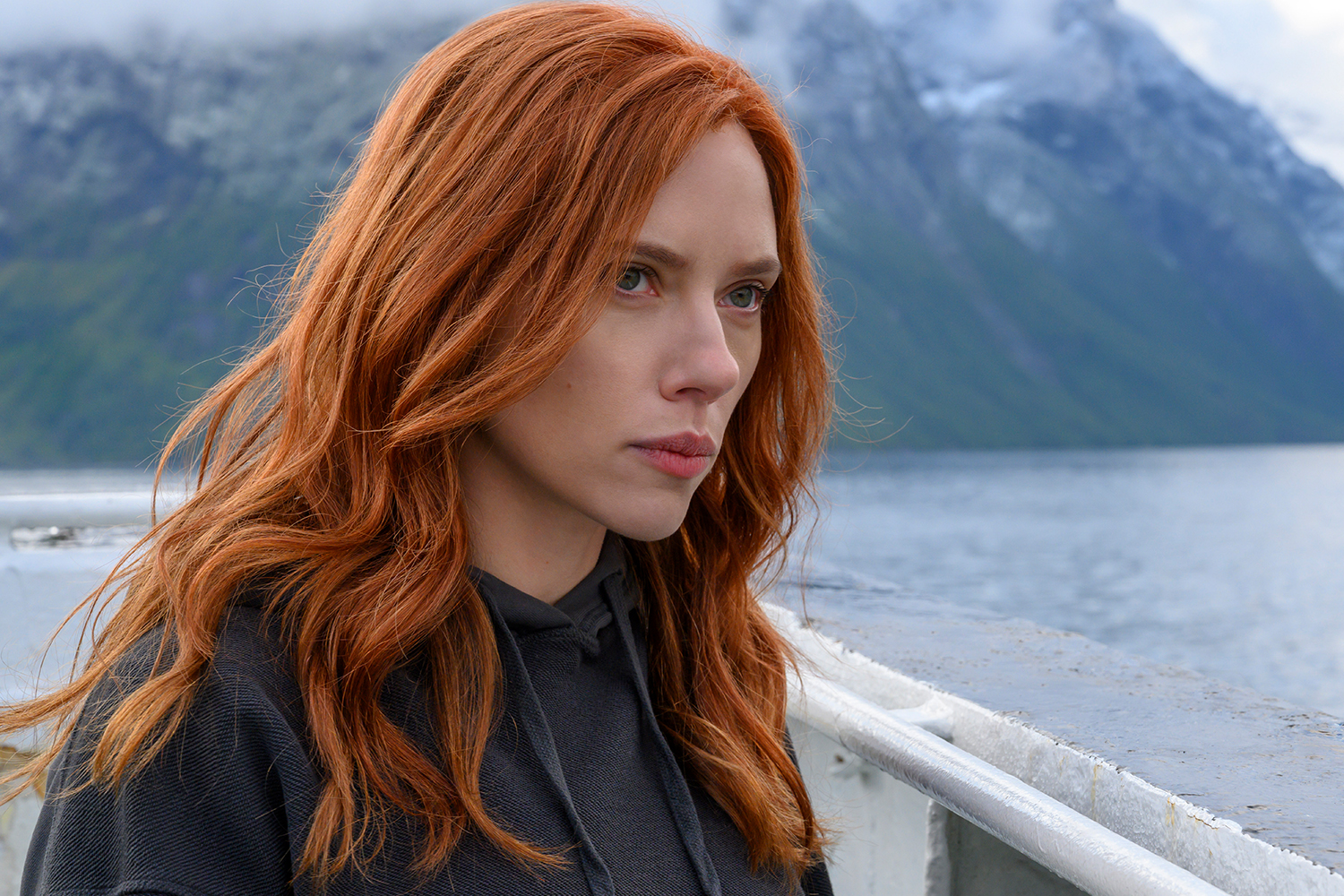 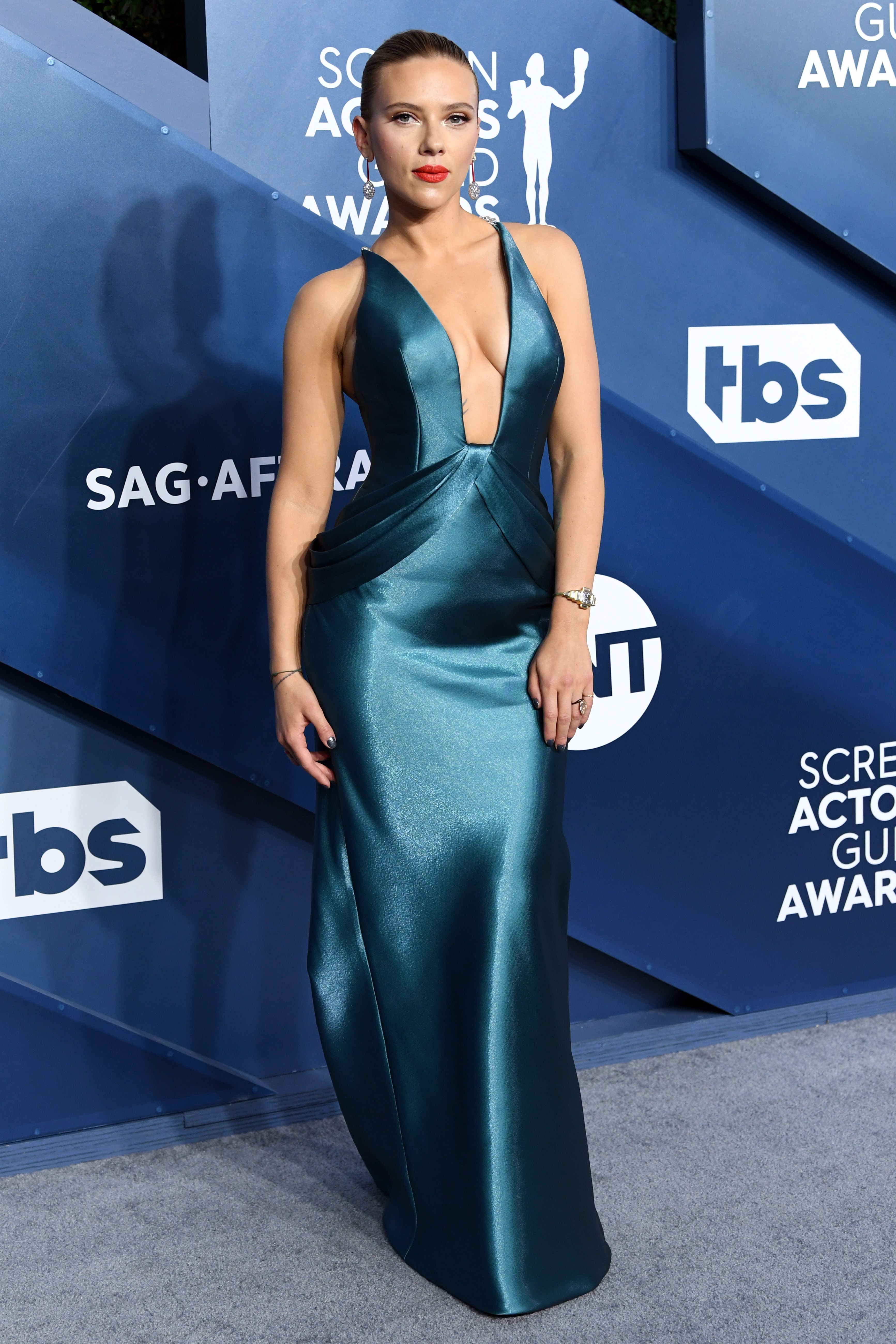 “I am happy to have resolved our differences with Disney,” stated Scarlett on Thursday.

“I’m incredibly proud of the work we’ve done together over the years and have greatly enjoyed my creative relationship with the team. I look forward to continuing our collaboration in years to come.”

Chairman of Disney Studios Alan Bergman said: “I’m very pleased that we have been able to come to a mutual agreement with Scarlett Johansson regarding Black Widow.

"We appreciate her contributions to the Marvel Cinematic Universe and look forward to working together on a number of upcoming projects, including Disney’s Tower of Terror."

The 36-year-old star sent shock waves through the movie industry when she filed a lawsuit against Disney for an alleged breach of contract after Black Widow was also released on the company's streaming service, Disney+.

But Disney responded by saying the lawsuit was "especially sad and distressing in its callous disregard for the horrific and prolonged global effects of the COVID-19 pandemic."

It went on to argue that the actress has "already received" $20 million for her work on the film.

Disney filed a motion to compel arbitration rather than have the matter played out in a public court hearing last month.

But Scarlett's team hit back at the move and accused the media giant of misogyny.

“After initially responding to this litigation with a misogynistic attack against Scarlett Johansson, Disney is now, predictably, trying to hide its misconduct in a confidential arbitration,” Scarlett's attorney John Berlinski said in a statement to TheWrap.

“Why is Disney so afraid of litigating this case in public? Because it knows that Marvel’s promises to give ‘Black Widow’ a typical theatrical release ‘like its other films’ had everything to do with guaranteeing that Disney wouldn’t cannibalize box office receipts in order to boost Disney+ subscriptions.

"Yet that is exactly what happened – and we look forward to presenting the overwhelming evidence that proves it.”

Scarlett claimed Disney's move will likely cost her more than $50million in profit after it was released in both theaters and on Disney+ on July 9.

The suit, according to the Wall Street Journal., alleged: “Disney intentionally induced Marvel’s breach of the agreement, without justification, in order to prevent Ms. Johansson from realizing the full benefit of her bargain with Marvel."

A large portion of the actress' salary for Black Widow was reportedly based on its box office revenue.

In its filing for arbitration Disney recorded Black Widow had “grossed more than $367 million in worldwide box-office receipts and more than $125 million in streaming and download retail receipts.”

Originally set to be released in theaters in May 2020, the movie was delayed multiple times due to the coronavirus pandemic.

Eventually, Disney settled on its July 9 date, then choosing to also debut it on its streaming platform at the same time.

The lawsuit claimed Disney was more focused on growing its subscription service and stock than honoring its contract with Scarlett.

Both Disney and Marvel were allegedly "unresponsive" when Scarlett and her team looked to renegotiate her contract upon the decision to release her movie in theaters and on streaming.

The actress stars as Natasha Romanoff in the Marvel flick, reprising her role from previous films in the Marvel Cinematic Universe.

Outside of the Marvel franchise, the multiple Oscar nominee has also starred in Her, Lost in Translation, Ghost World and Jo Jo Rabbit.

Her movies have grossed over $14.3 billion worldwide, according to Celebrity Net Worth. 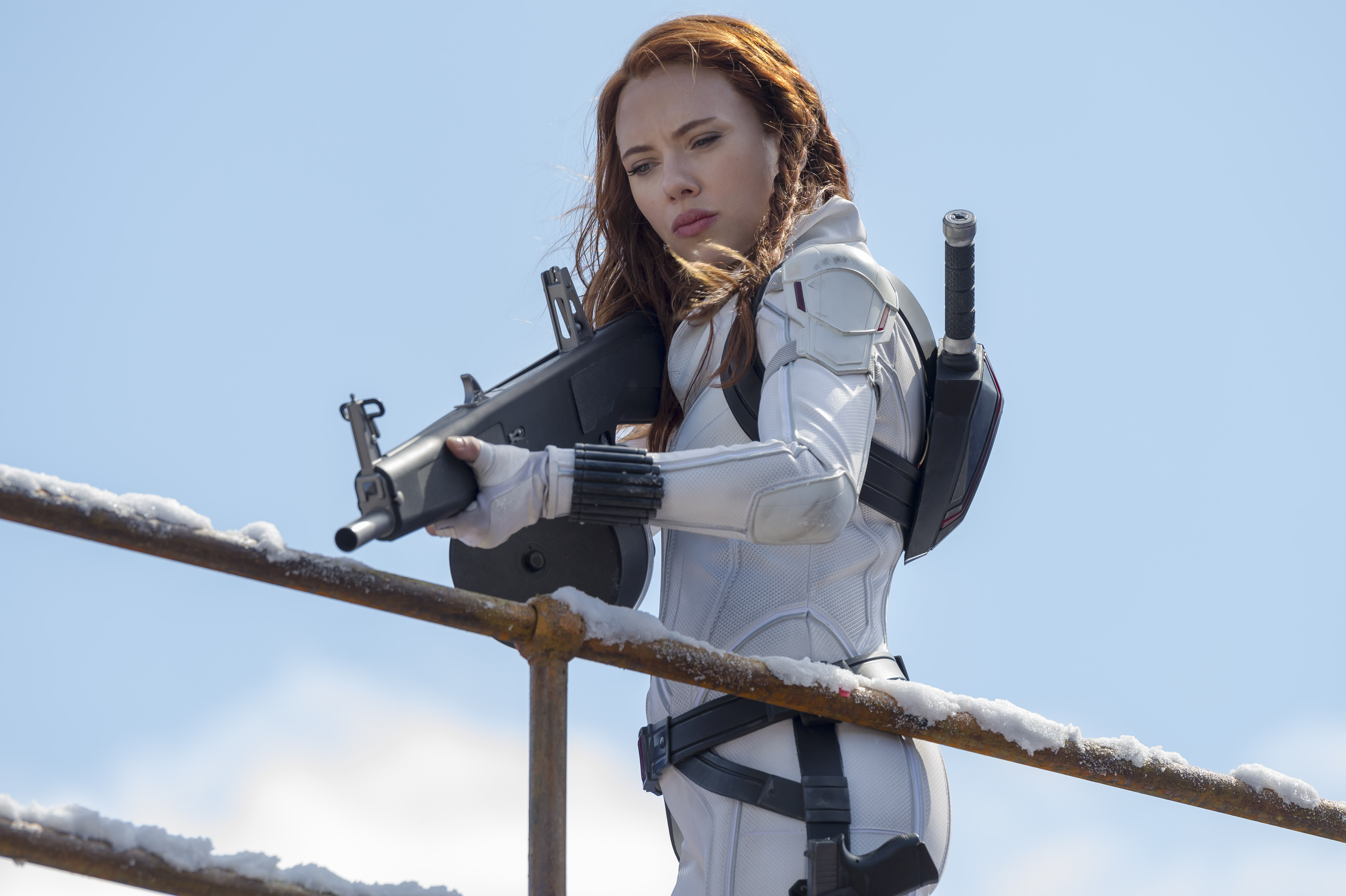