Home » TV & Movies » Sami arrested for Ali's attack in Hollyoaks – but did he do it? Sami arrested for Ali's attack in Hollyoaks – but did he do it? 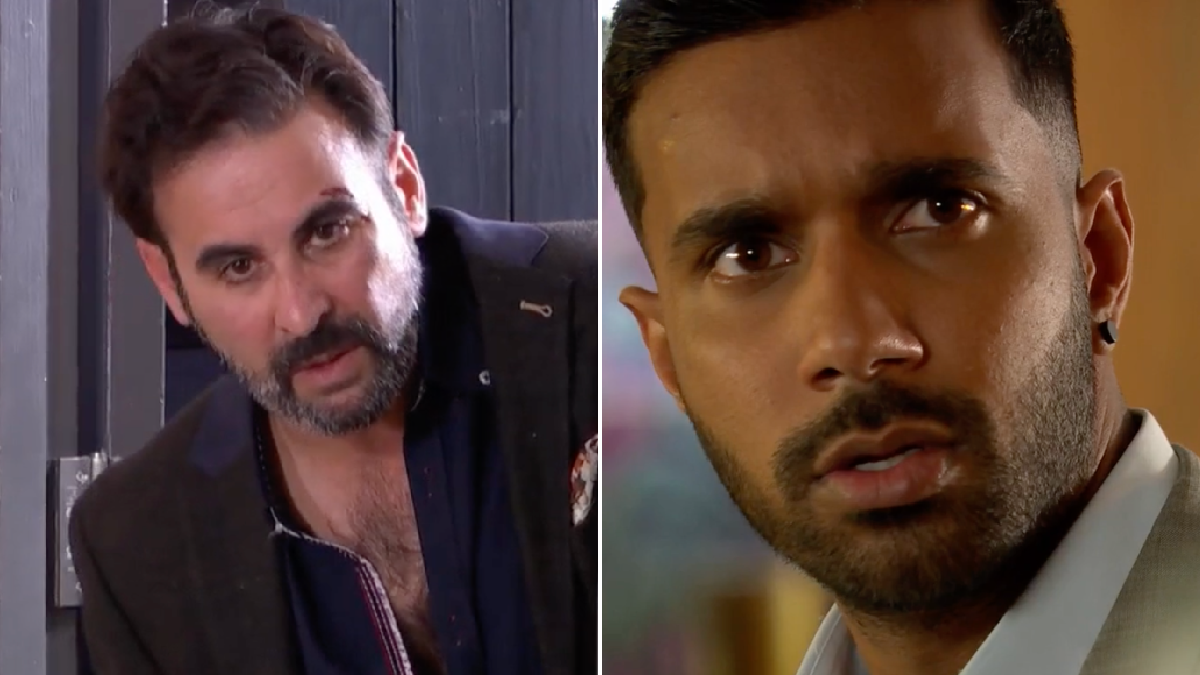 Sami Maalik (Rishi Nair) was rendered speechless in Hollyoaks, as PC Harvey arrived on his doorstep to arrest him for the attack on Ali Shahzad (Raji James).

Ali, as viewers know, was attacked in shocking scenes on Thursday (December 4), after antagonising just about every member of the Maalik clan.

Questions were asked and suspicion was rife in the aftermath, as Misbah (Harvey Virdi) desperately tried to find out if one of her children were to blame for the attack.

Ali took great pleasure in revealing that he intended to tell the police everything, and Sami desperately tried to have a word with him in order to find out what he said.

But the sick doctor refused to see him.

Conflict was aplenty amid the Maalik family, with fingers been pointed left, right and centre, leaving Misbah more confused than ever.

But as the episode drew to a conclusion, Sami received word that a suspect had been named.

Well, in a shock twist, Sami was arrested for the assault, leaving everyone speechless.

‘I didn’t do it!’, he exclaimed, leaving Misbah unsure of what to believe.

Misbah subsequently called James Nightingale (Gregory Finnegan), telling him that Sami was in need of his help.