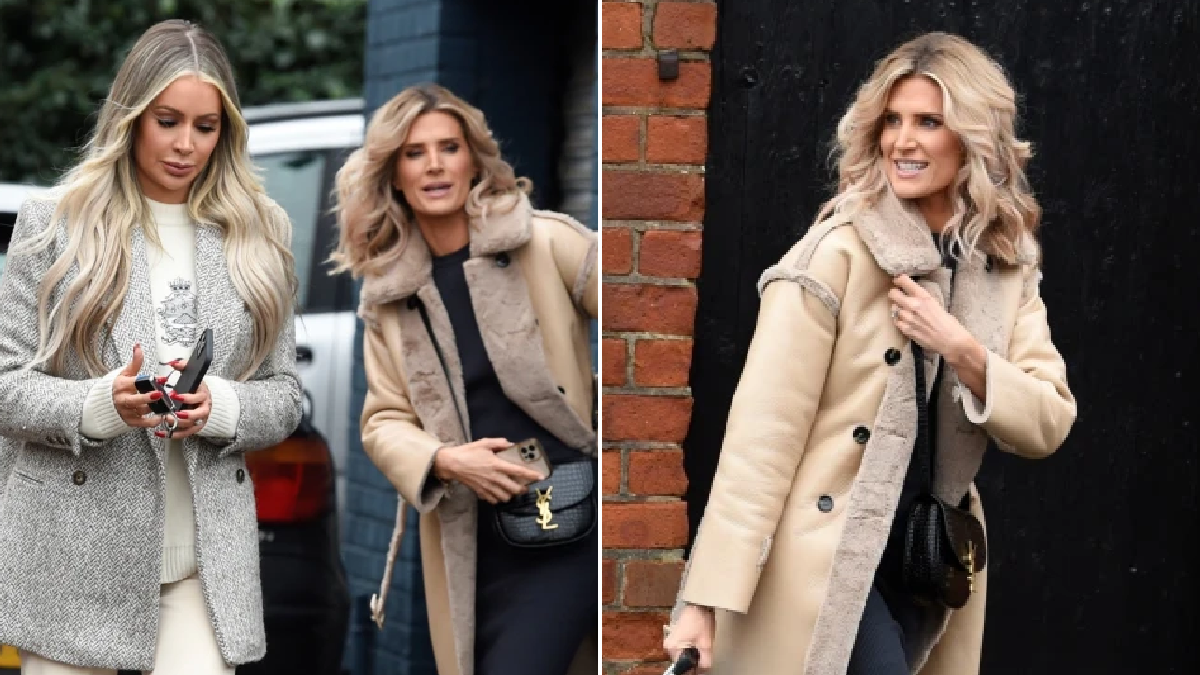 Former Love Island star Olivia Attwood was pictured with Hollyoaks actress Sarah Jayne Dunn, as they headed to filming for her new show about OnlyFans.

Olivia, 30, is set to become the host of the ITV2 docuseries, which channel boss Paul Mortimer described as ‘an examination’ of whether online sex work is ‘about exploitation or empowerment?’

The influencer arrived for filming on December 3 alongside soap star Sarah, who parted ways with Hollyoaks after she joined OnlyFans.

Sarah, 40, told her followers that her aim in launching an account on the subscription site was to take back control of her image, and ‘choose empowerment’.

But a dispute with Hollyoaks bosses ensued, and a resolution was unable to be reached. Sarah, therefore, exited the soap.

Hollyoaks told Metro.co.uk in a statement that they take their responsibility to their young audience ‘very seriously’, and therefore they do not allow cast members to be active on ‘certain 18+ websites.’

Fans were disappointed in such a claim, calling the serial drama ‘hypocritical’, given that cast members used to pose for ‘babes’ and ‘hunks’ calendars.

Sarah, meanwhile, said that she was ‘disappointed’ in Hollyoaks’ decision, but told The Sun that she’s was determined to ‘take a stand’ on the issue.

In the wake of her departure from Hollyoaks, she thanked fans for all the support and kindness she’s received, revealing that she’s been ‘overwhelmed’.

‘Hey everybody!,’ she said in a video she shared on Instagram Stories. ‘It’s been a manic, manic week but I just want to jump on here quickly and say thank you, thank you so much for all of your support.

‘I’ve been so overwhelmed by the response and how amazing you’ve all been and how reassuring, yeah, you’ve got my back. It’s lovely.

‘I just wanted to say a big thank you for the bottom of my heart and have a lovely Friday.’