Home » TV & Movies » Rylan Clark reveals he held back from including text messages in tell-all book: 'I didn't put it in from a legal point of view' Rylan Clark has revealed he held back from including text messages sent between him and ex-husband Dan Neal in his tell-all book.

The TV presenter split from his husband last year after six years of marriage, and has been open about the toll it took on him, recently admitting that he suffered two heart failures and was hospitalised following the breakdown of his marriage.

His new memoir, Ten: The Decade That Changed My Future, includes details about his marriage breakdown and split.

However, there were some things that he couldn’t bear to include after reading through old text messages.

The It Takes Two host revealed on tonight’s The One Show: ‘There were things that I was going to put in the book that I ended up, I didn’t from a legal point of view. 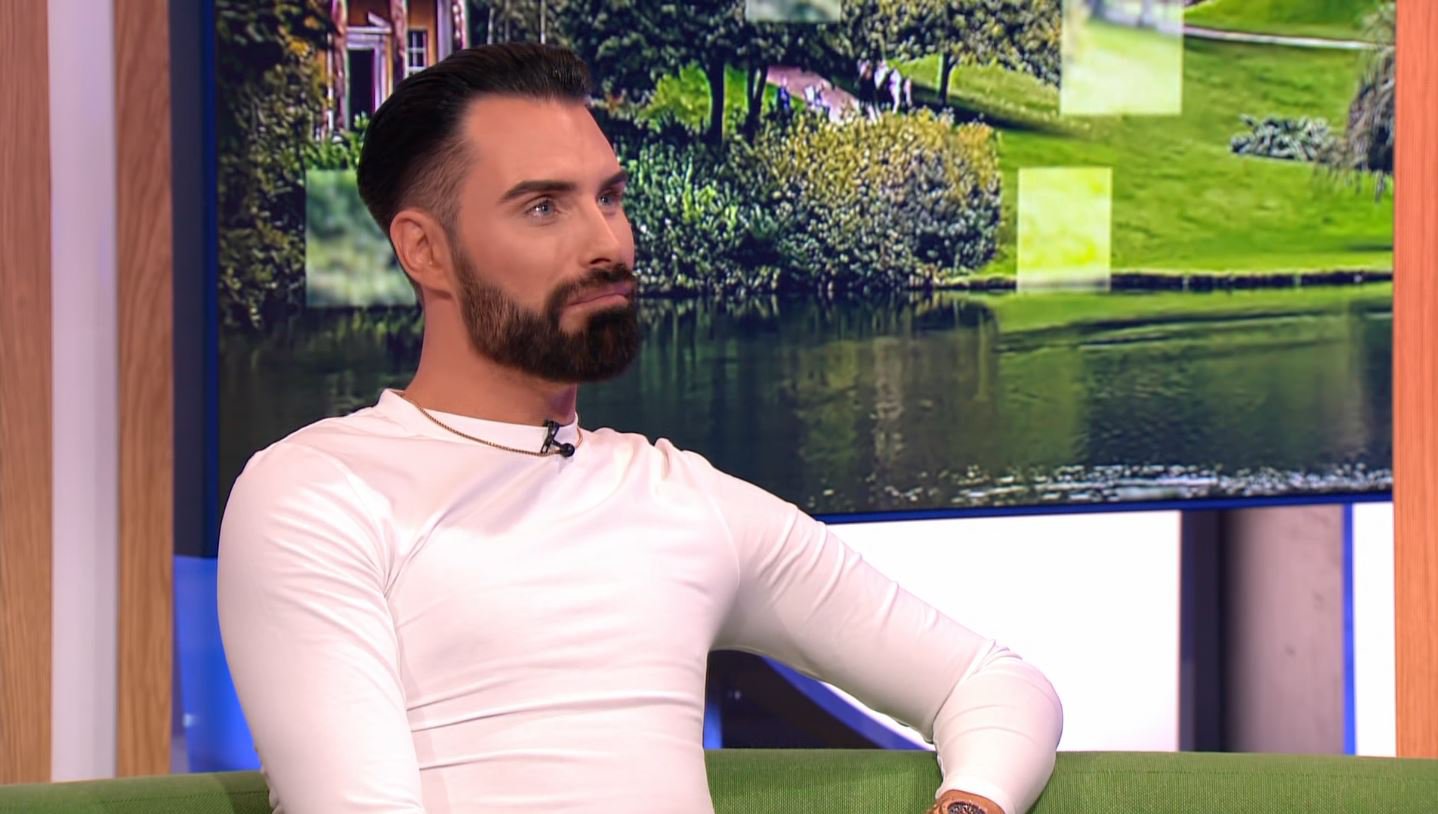 ‘And not that it was anything salacious or anything like that, just things like I’d received a text saying XYZ and then the legal team would say like, “Can you just show us that text so we can prove it if ever,” and I was like sure, and just scrolling back, I was like, I can’t do this.

‘So I took it out, because I didn’t want to live it.

‘I got so ill last year that I don’t need to do that.’

He jokingly added: ‘At the end of the day, people will be like, “Why are you talking about it then,” because I’ve got a book to sell darling.’

Despite the difficulties he’s faced, Rylan is optimistic about his romantic future, and has every intention of finding love again.

During his book talk, An Evening With Rylan Clark, at London’s Royal Festival Hall last week, an audience member told the presenter: ‘You really deserve to be happy and I hope you’re not going to give up on [love].’

Rylan then reassured with a quip: ‘I’m not giving up on that – I’ve learned to get a prenup.’

He continued: ‘The one thing I was most frightened of was being on my own. I know that sounds really strange because I can just go on Instagram or Twitter and speak to a million and a half of you at any one time but I think I was so frightened of being alone that that’s what contributed to me and my downfall and the spiral I was in.

‘But I actually learnt to be alright on my own and I think that was a really important lesson I needed to learn at the age of 33, which is quite late for some people.’