Home » Rupaul’s Drag Race Down Under cast: Who is in the cast? Rupaul’s Drag Race Down Under cast: Who is in the cast?

Rupaul’s Drag Race Down Under is making its debut in Australia soon. The latest RuPaul show will air on Stan, TVNZ and BBC Three in the UK, and bring together a whole new cast of contestants. But who is in the cast down under?

Who is in the cast of Rupaul’s Drag Race Down Under?

Rupaul’s Drag Race Down Under is set to start its first season on May 1.

Drag Queens across Australia and New Zealand will battle it out to win the competition.

Originally the show was just going to be an Australian version of the series, but due to the coronavirus pandemic filming had to be moved to New Zealand.

Rhys Nicholson, an Australian comedian will be joining RuPaul and Michelle Visage as judges. 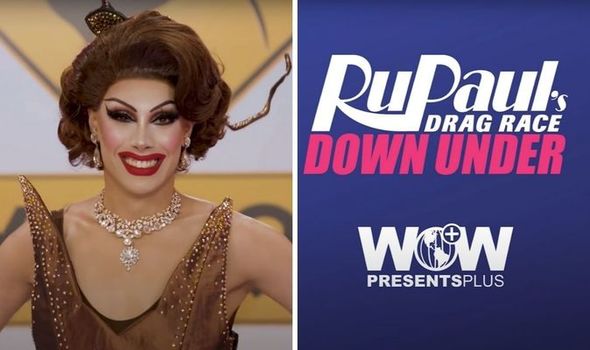 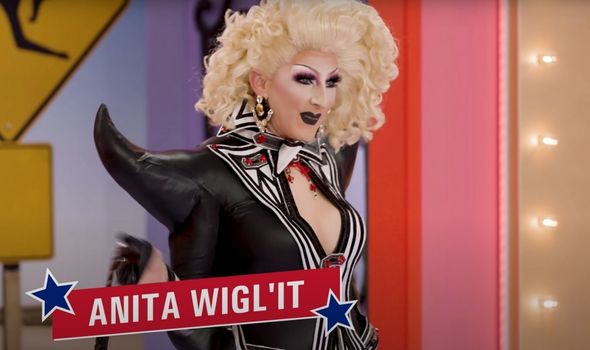 Having starred in the feature film What If It Works, Art Simone is now taking to the stage for the series.

She has been awarded Drag Performer of the Year for the last two years in Australia.

Owner of the famous Caluzzi Caberet, Anita is also the host of TVNZ’s ‘House of Drag’.

She has also won several awards including Vancouver’s next top Drag Superstar and Drag Entertainer of the Year 2013. 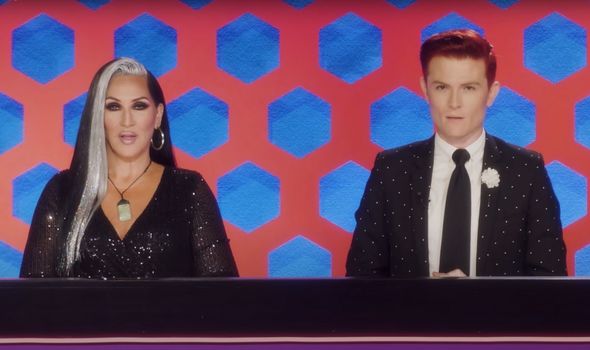 Having won multiple Drag Industry Variety Awards (DIVA), Coco has also taken home the Entertainer of the Year award in 2017.

She has performed on Australia’s Mardi Gras party main stage more than once and has won Sydney’s Favourite Showgirl between 2016-2019.

ETC ETC has made it big in Australia for her activism work and unique style.

She runs the shows at The Imperial Erskineville, one of Sydney’s most famous venues. 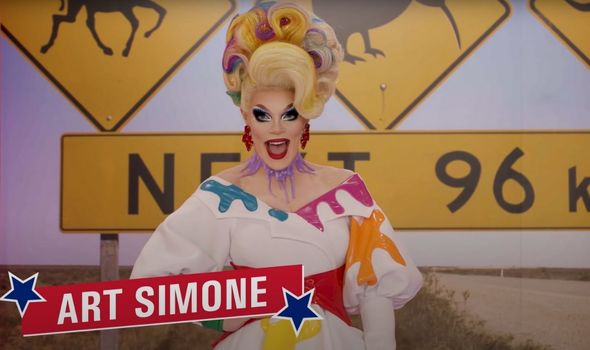 A runner-up on the second season of TVNZ’s ‘House of Drag’, Elektra is also the star of Pleasuredome The Musical.

She is best known for her dancing routines, performing at a number of Karangahape Road venues.

An original member of the award-winning queer cabaret YUMMY, Karen is one of the most famous drag artists in Australia.

Co-founder of Drag Wars, a local event giving kiwi artists the chance to perform, Kita began drag after a New Years party to impress her friends.

Beginning in drag at the age of 18, Scarlet worked her way up to win Queen of the Court, Entertainer of the Year 2016.

Maxi works in the community helping with ‘Drag Storytime’, where drag artists read stories to children, she has been a drag artist for 23 years.

RuPaul’s Drag Race Down Under is available to watch on Stan and TVNZ.