ROBIN Thicke opened up in a new interview about abusing painkillers and alcohol when his hit Blurred Lines topped the charts.

The singer shared he was experiencing a "whirlwind of fame" and admitted, "I was in a bad place." 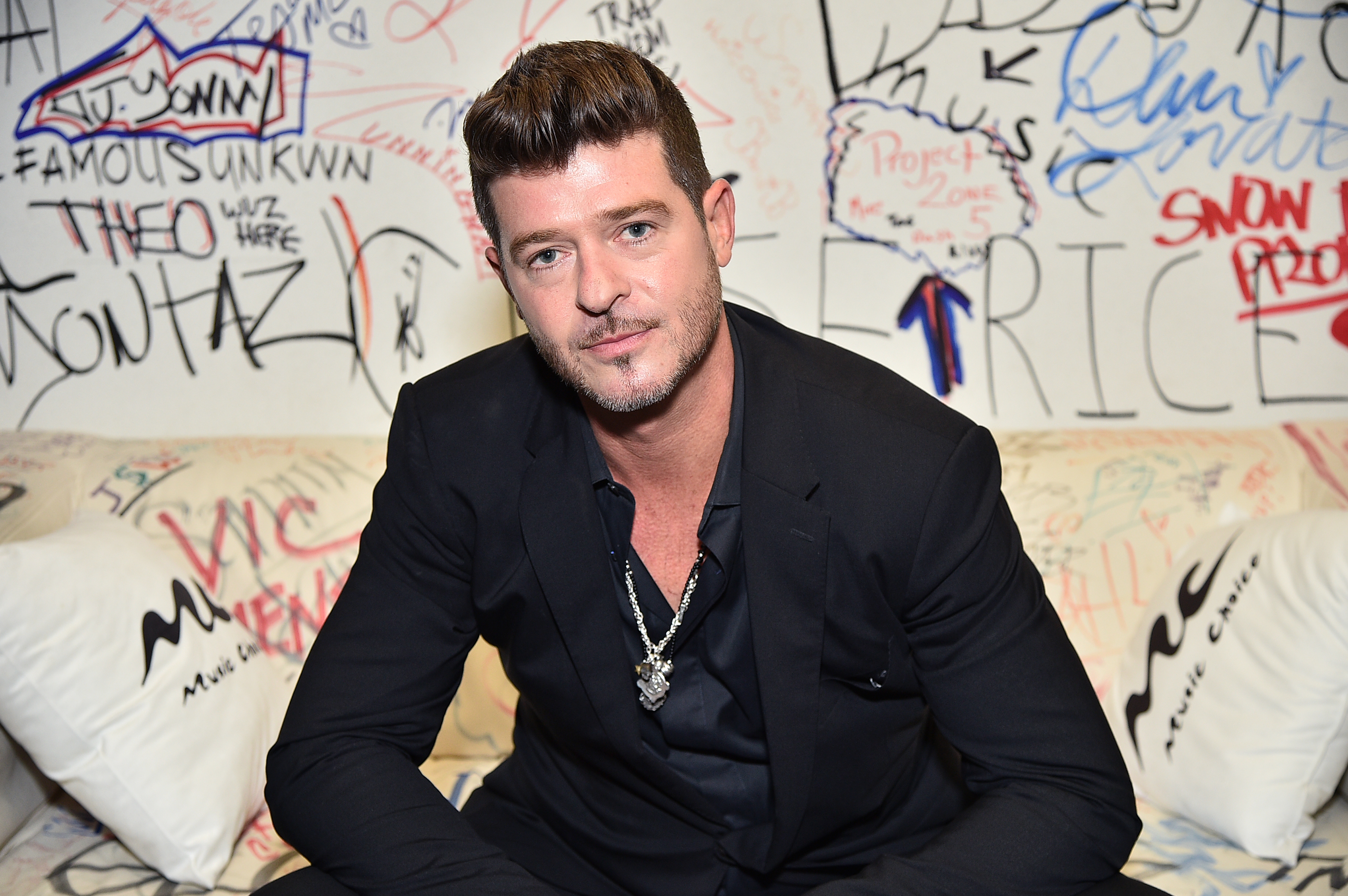 Robin told People his drug abuse began as his marriage to actress Paula Patton broke down sharing: "My marriage to Paula was crumbling. I started using painkillers. It was a melting pot of trouble brewing, and I was so arrogant that I thought I could handle it all."

Paula filed for divorce in 2014 after the couple was together for 21 years and married for nine years.

But he said things took a turn for the worse when his song with Pharrell Williams, Blurred Lines, which he also infamously performed with Miley Cyrus at the 2013 MTV VMAs, became a hit, admitting: "That year was a whirlwind of fame, and overindulgence all coming to a head."

Robin and Pharell ended up having to pay more than $5M to Marvin Gaye's estate for copyright infringement of the late singer's 1977 hit Got to Give It Up on Blurred Lines.

In his lawsuit deposition, Robin admitted to abusing pills and alcohol when the song took off. 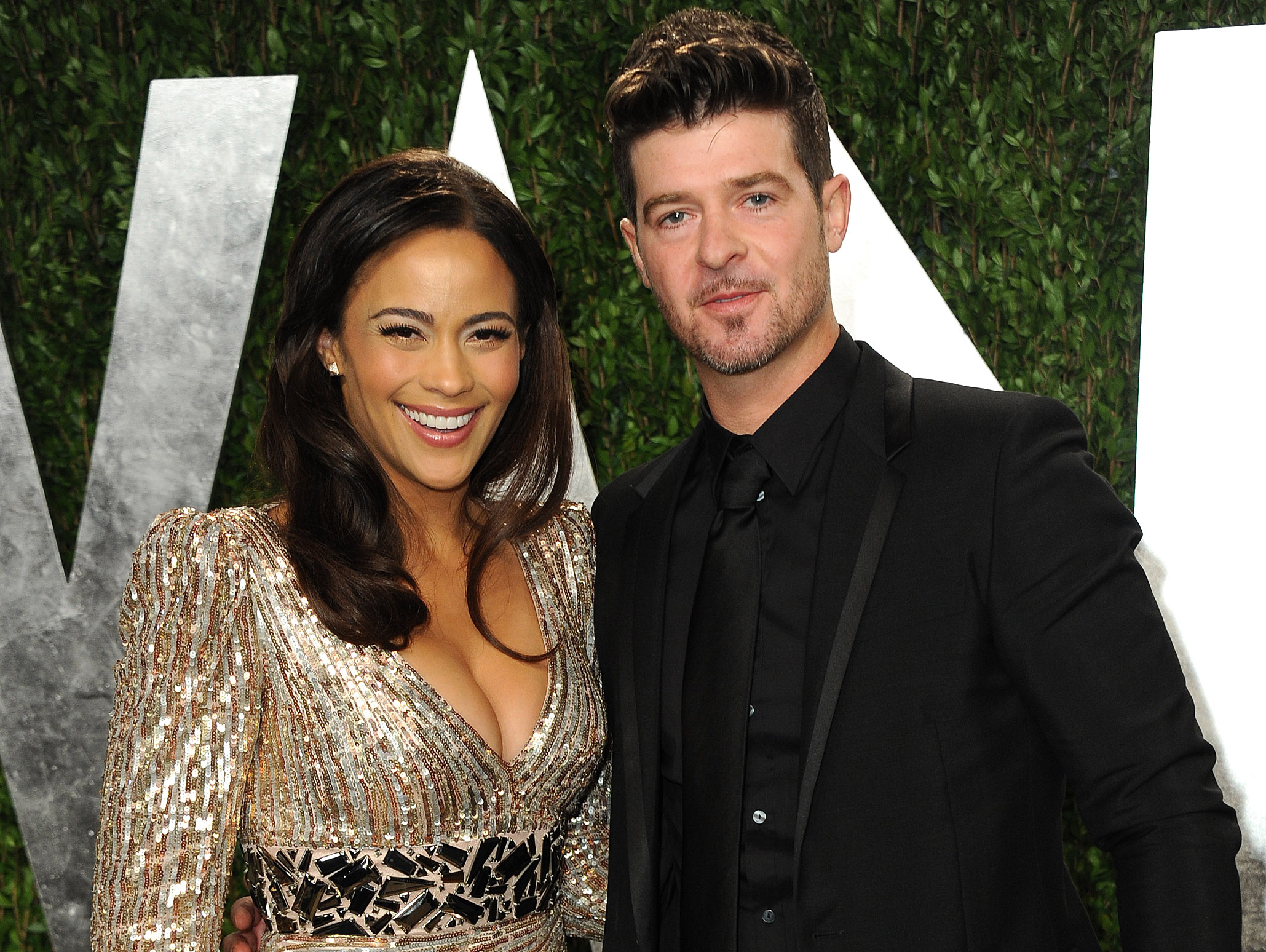 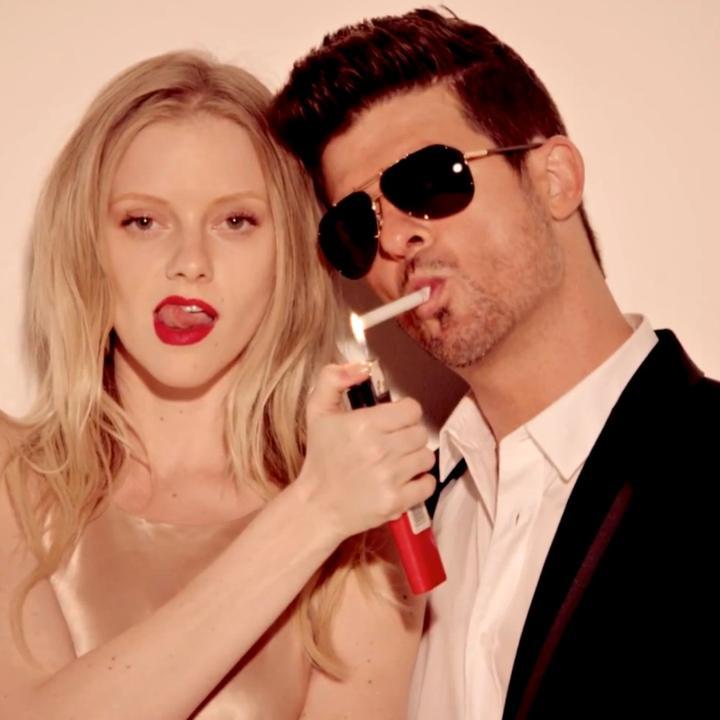 Although he shared he initially began taking painkillers for extreme back pain from international flights, he now feels: "The painkillers became part of the release."

He added: "You don't realize you're not in control. Fame and a lot of those things — they got to me. I was in a bad place. I'm happy to have closed that chapter."

Robin shared the sudden death of his father, Growing Pains star Alan Thicke, was a wake-up call for him, and he subsequently got his life back on track. 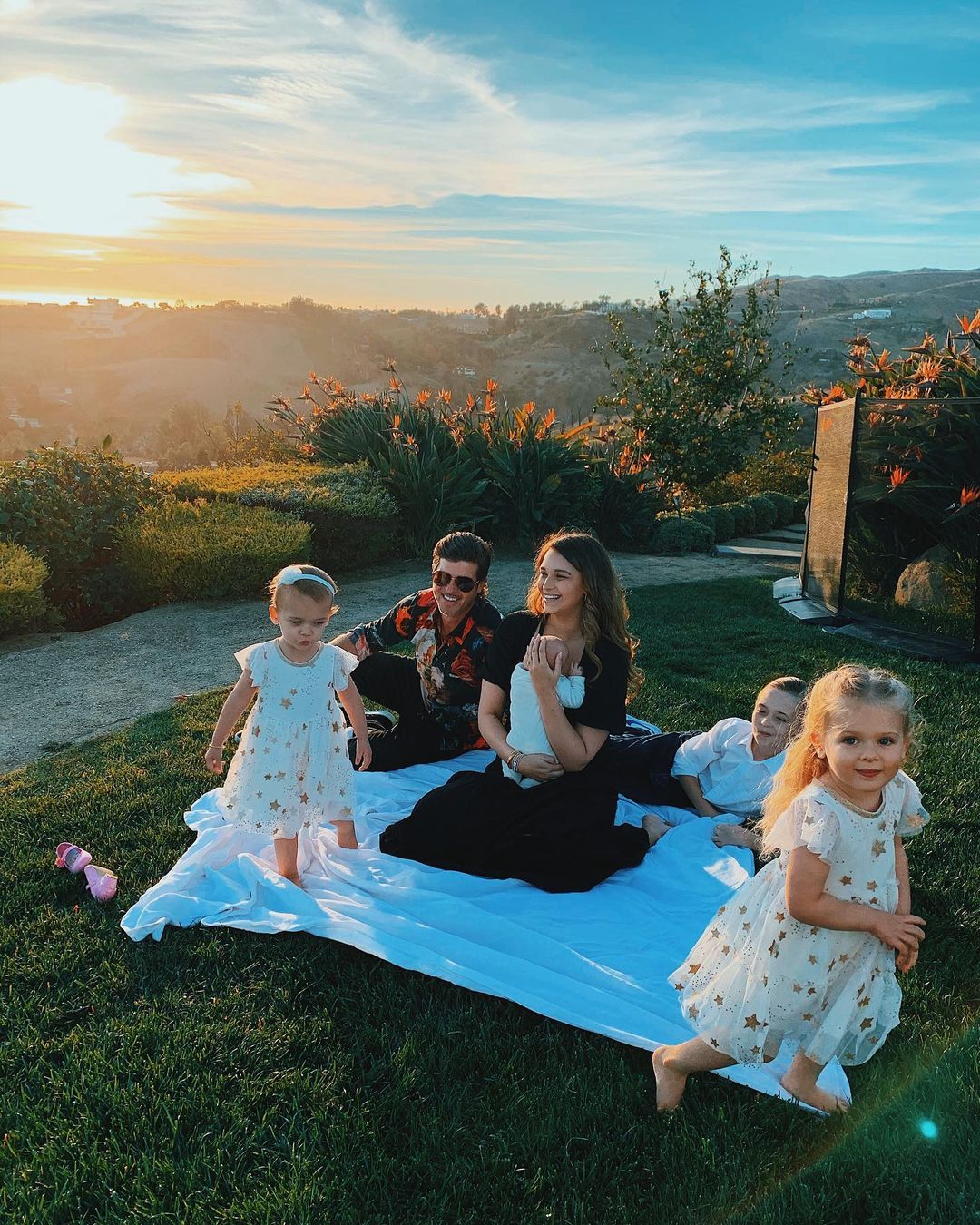 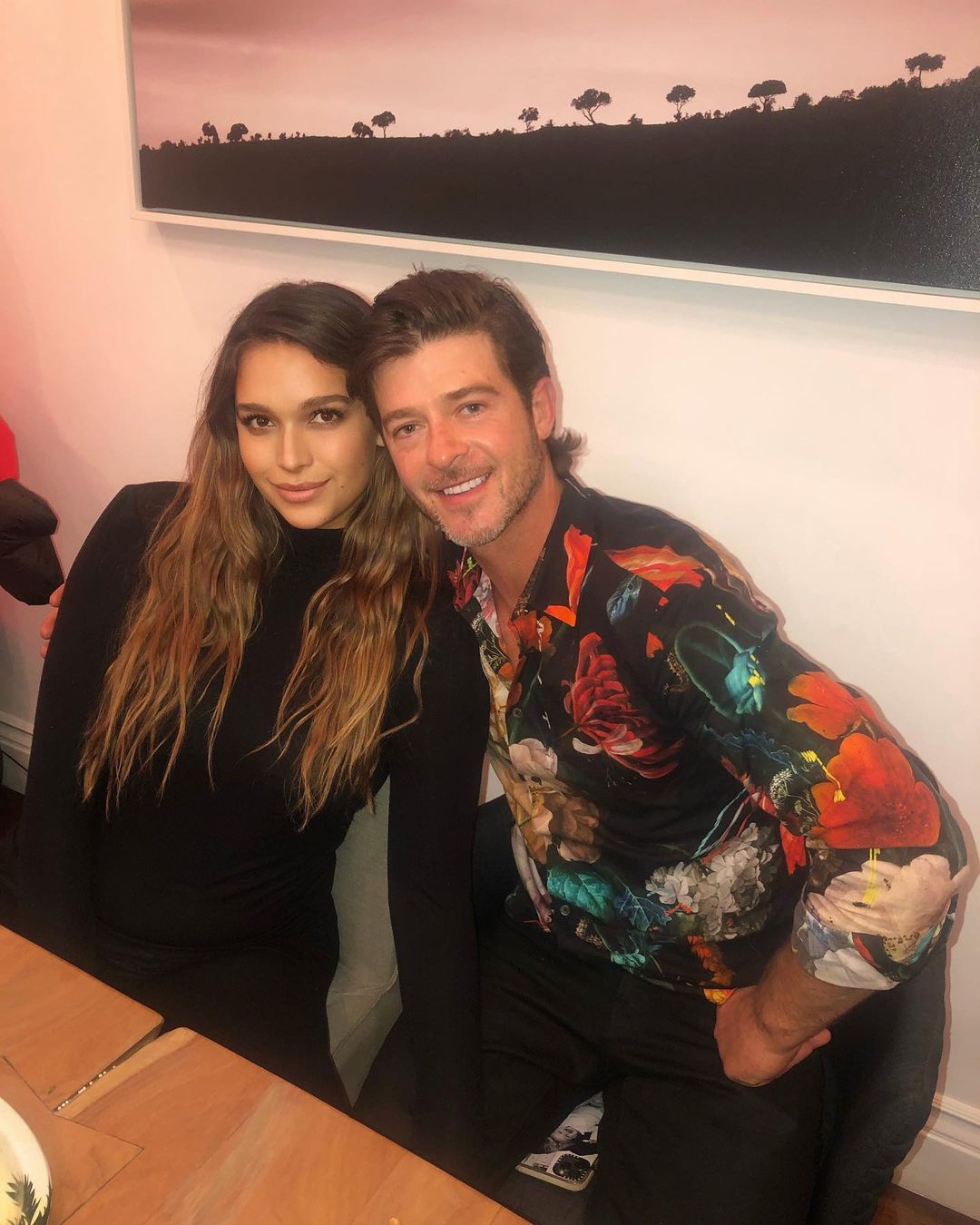 April captioned the snap of the new little one: “My Luca Patrick, you are so perfect. Mommy & daddy love you so much."

The Masked Singer judge also has a son Julian Fuego, 10, with his ex, Paula.

Robin popped the question to April on Christmas Eve in 2018.

“YES YES 1000x YES,” April captioned a photo of both of them in front of a Christmas tree flashing the ring.

On Friday, Robin drops his first new album in seven years, On Earth, and in Heaven.

Best woks you can buy in 2021
Recent Posts