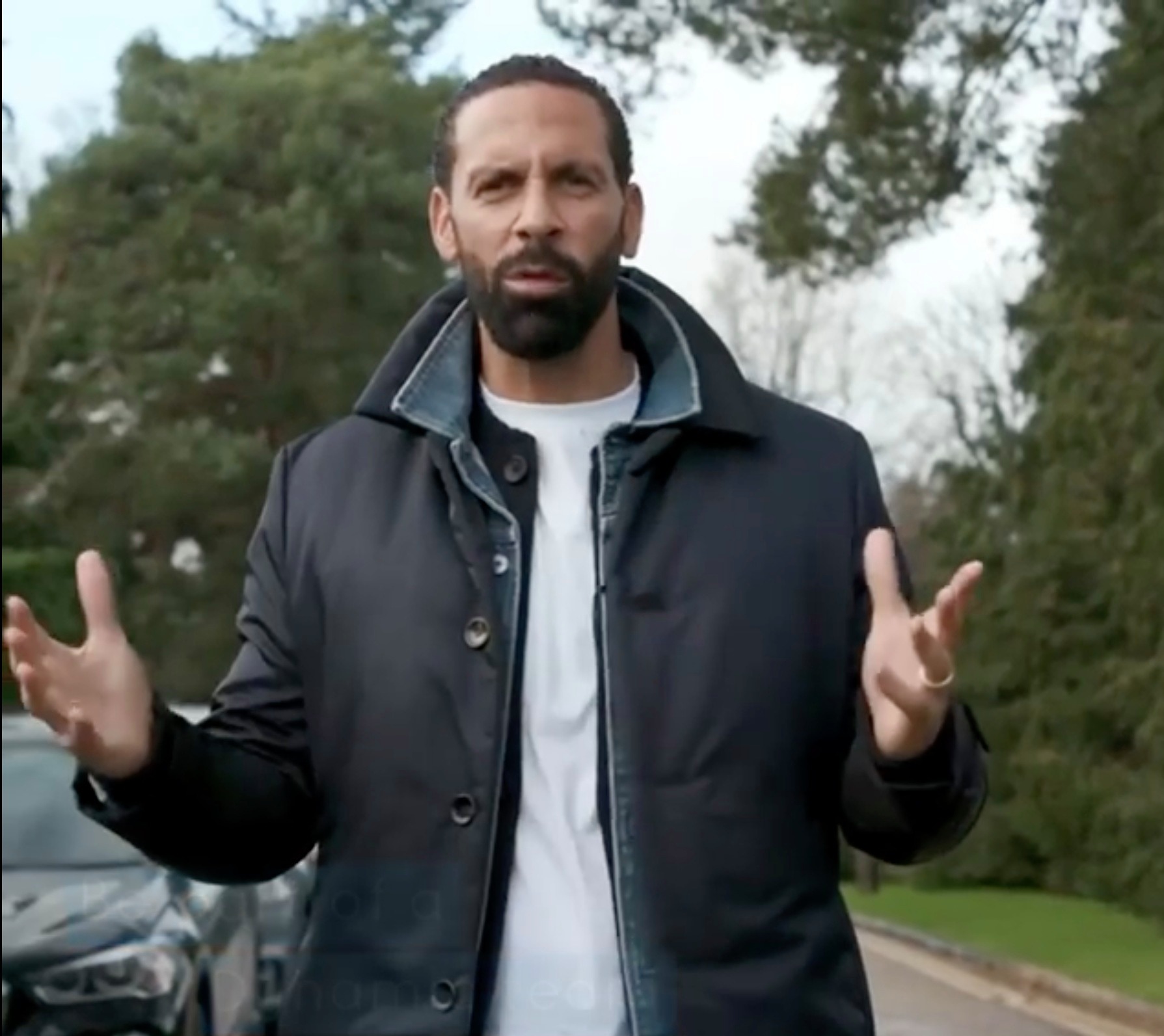 But he was found by the kit man in the Highbury lounge and told he was on the bench.

"I was like, ‘Rah, had three brandy and Cokes and about to play at Highbury’.”

Midfielder Paulo Futre had stormed off for not getting the No10 shirt. 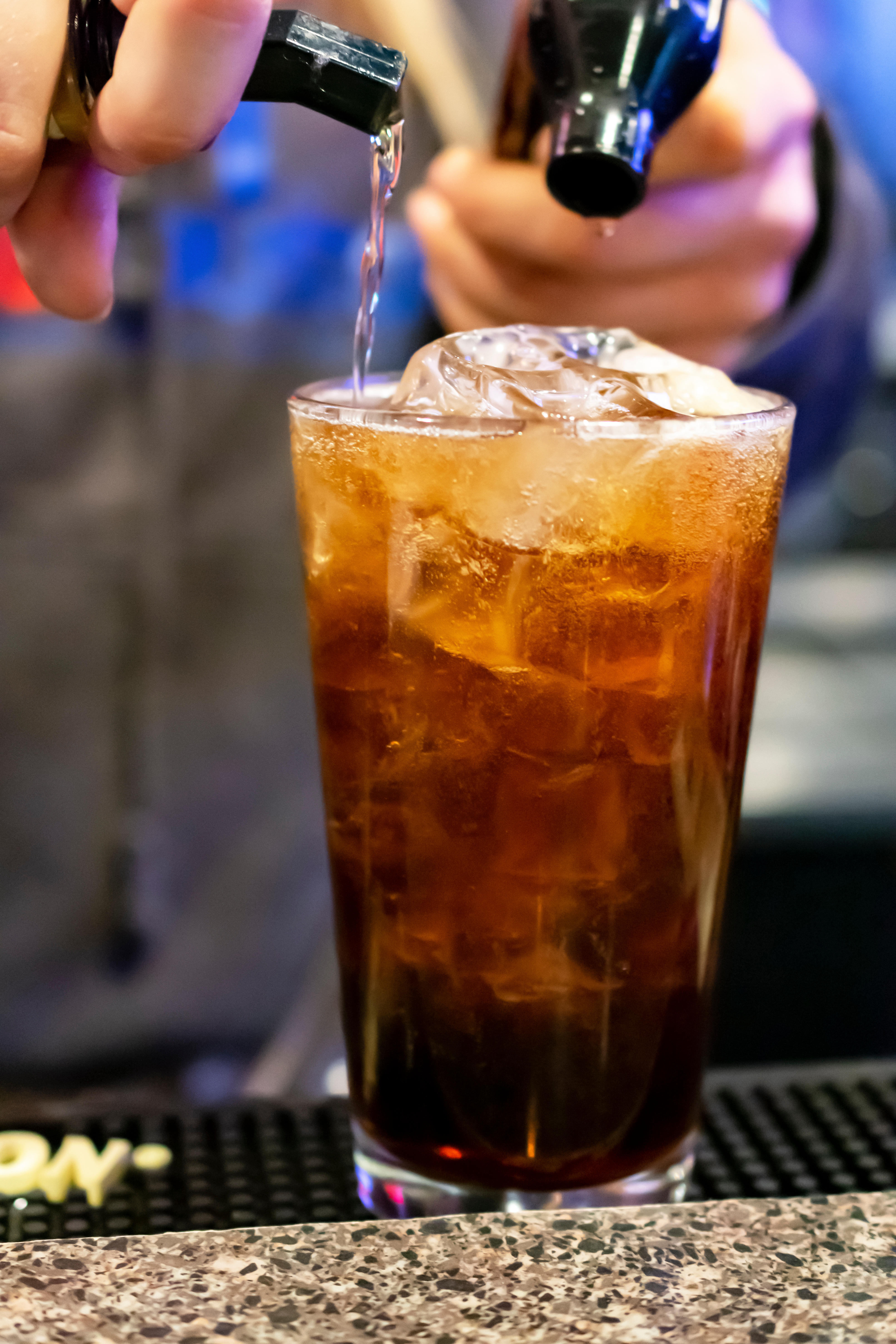 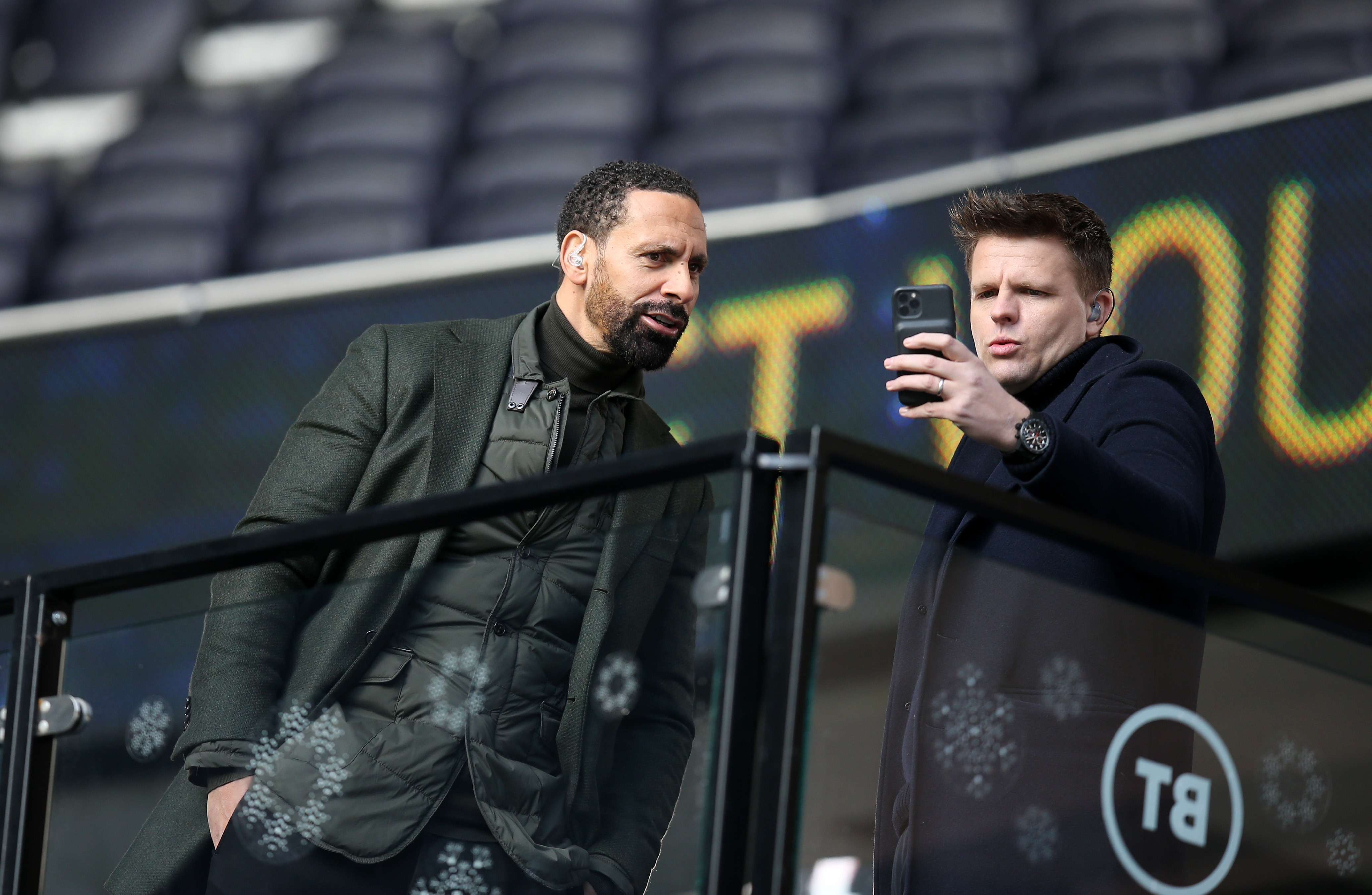 Rio said: “I was on the bench thinking, ‘Please don’t let me come on, three brandy and Cokes, I can’t come on this pitch’. And then I came on.”

He replaced Slaven Bilic after 87 minutes in the 2-0 defeat.

He has previously said of his drinking days: “Elements of my career are a blur.”