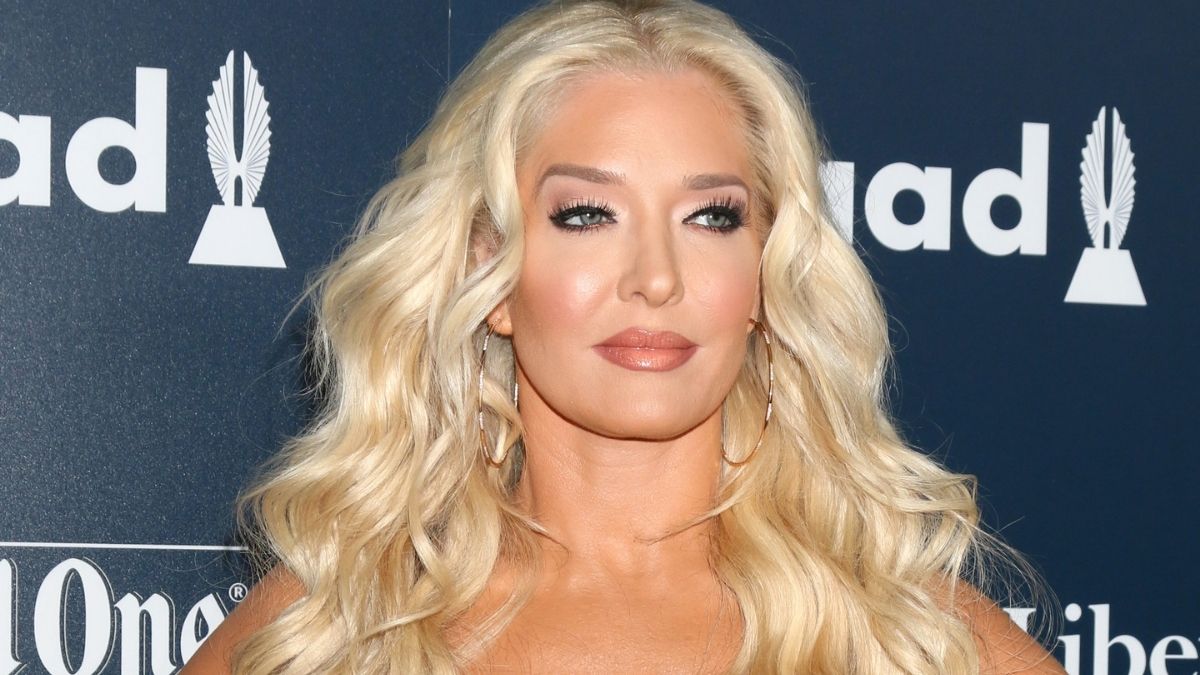 Reports state that the 49-year-old filed the papers in Los Angeles on Tuesday.

The news came as a surprise to viewers who saw Erika and Tom on Season 10. At the time, the couple seemed just fine.

Well, things are not always how they seem and after 21 years of marriage, Erika has decided to end things with her 81-year-old husband.

Erika shared the news via a statement in the media, and she didn’t give a lot of insight into why she is parting ways with Tom.

However, an insider is shedding more light on what really caused the deterioration of the Girardi’s marriage.

Did the pandemic impact Tom and Erika’s marriage?

After news broke that the couple was divorcing, speculation started to run wild.

An Us Weekly source is sharing details about the couple’s troubled marriage, stating that the husband and wife, “Were more like very close friends than husband and wife.”

“Erika and Tom have led separate lives for years,” the insider shared. “[She] would go off touring and doing her own thing, and Tom would do his.”

Allegedly, both Tom and Erika assessed their marriage during the lockdown once travel restrictions were enforced in the country. And they later made the decision to end things.

The insider also said that “The pandemic is having a mental impact on everyone, and Erika’s been reflecting on what she wants moving forward. Being married to Tom isn’t part of her plan.”

As for how the Painkiller singer is feeling about the breakdown of her marriage, the source shared that, “Erika is upset, and the feelings she has for Tom will never disappear,” but that Erika is, “A strong woman and knows that she’s making the right decision by filing for divorce.”

Erika announces the end of her marriage

The Real Housewives of Beverly Hills star shared the news with the world writing, “After much consideration, I have decided to end my marriage to Tom Girardi.”

Her statement also said, “This is not a step taken lightly or easily. I have great love and respect for Tom and for our years and the lives we built together. It is my absolute wish to proceed through this process with respect and with the privacy that both Tom and I deserved.”

“I request others give us that privacy as well,” added Erika.

The Real Housewives of Beverly Hills is currently on hiatus at Bravo.

Michael J. Fox opens up on his ‘darkest moment’ since Parkinson’s diagnosis ‘I snapped’