WHAT diehard Friends fan wouldn’t recognise Janice and that famed laugh, which burst many an ear drum back in the day?

Not many, especially because Maggie Wheeler, who played Janice, hasn’t changed much since the character we all knew and loved (?) 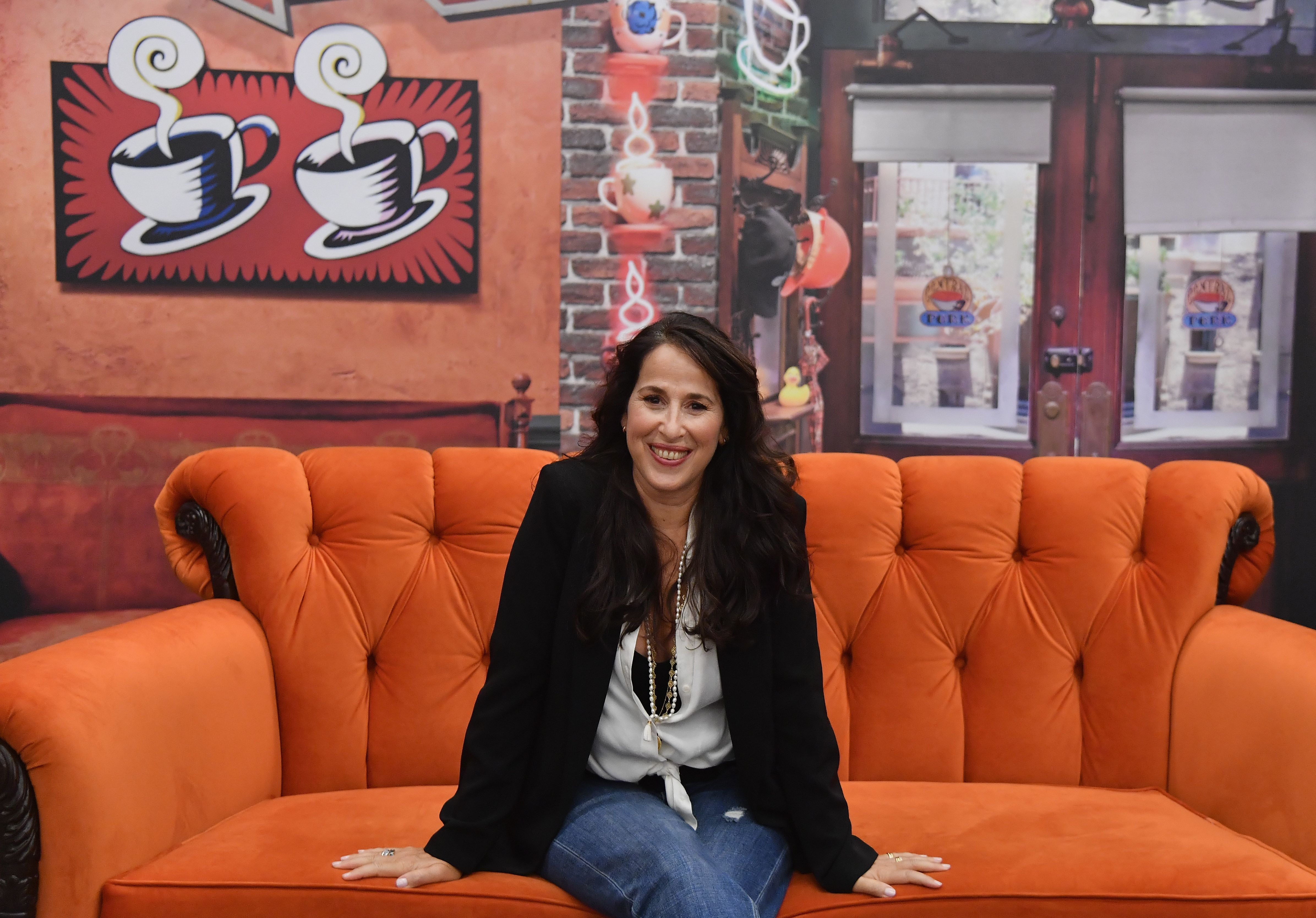 Maggie portrayed Janice, the bane of on-again-off-again boyfriend Chandler Bing’s life, in all ten seasons of the hit sitcom between 1994 and 2004.

Now, the actress has not only aged well, but also almost unbelievably looks younger than Janice.

The 60-year-old has popped up a couple of times over the years, including a 2016 This Morning interview and a more recent 2021 interview on Aussie breakfast show Sunrise.

Each time, she reminds us that, even though Friends is a thing of the past, Janice isn’t. And thank goodness!

Even though her jarring cackle and renowned catchphrase (“Oh. My. God”) were enough to test the patience of a saint, the quick-talking New Yorker was an integral part of the show.

It would be hard – or even impossible – to find anyone who thinks it could have been anything close to the same without her.

Dancing On Ice start date announced – and it's just DAYS away

Maggie certainly loved her time on the series. During her 2021 Sunrise interview, she told the presenters: “It was the best job ever really … It changed my life in so many ways”.

“The environment on that show was so wonderful, everybody was so collaborative, everyone was so friendly”, she added.

And thanks to her age-defying looks, the actress was able to reveal she still gets recognised on the streets 17 years on from her last outing as Janice.

She also spoke about the Friends reunion special, saying: “To be able to walk on stage and see all of your friends was phenomenal”.

Previously, during her 2016 This Morning Interview, Maggie opened up about that laugh, explaining that it was an “organic” development.

“I created Janice's laugh as a safety measure just in case [Matthew Perry] made me laugh", she confessed.

Maggie is still in TV and has appeared on a string of top shows, including ER, Californication, Will & Grace, How I Met Your Mother, and Hot in Cleveland.

On top of these, she had a recurring role on Archer, and briefly starred as Dr. Renton in Disney’s Kim Possible.

She has been with her husband Daniel for over three decades, and the pair have two children together. 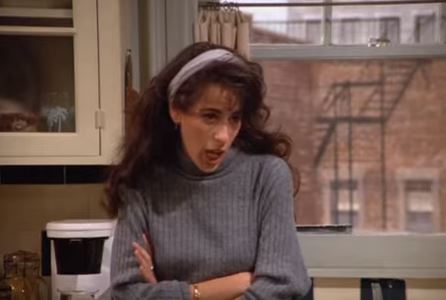 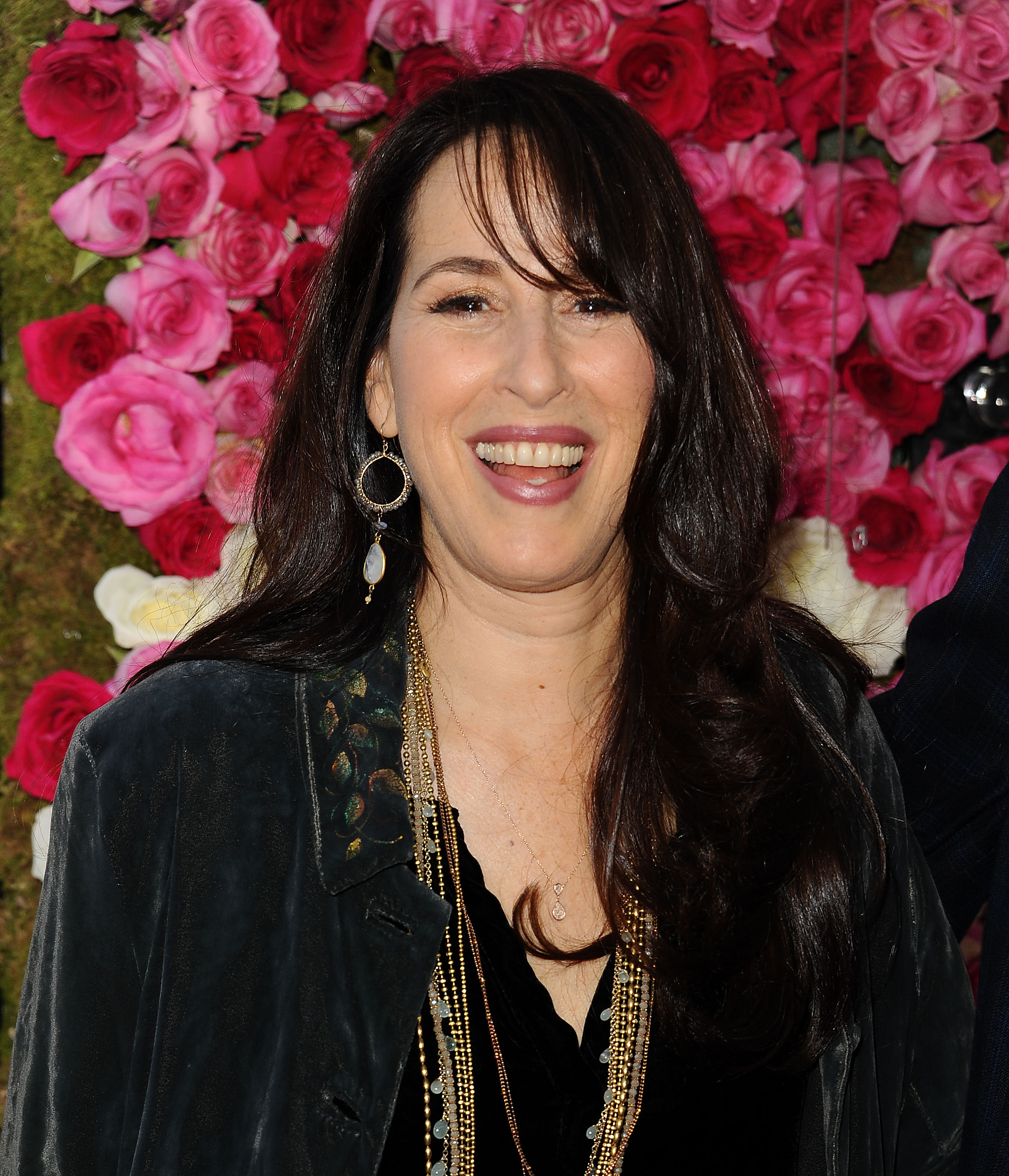